This is the upcoming BMW Z4 Concept

Home » This is the upcoming BMW Z4 Concept 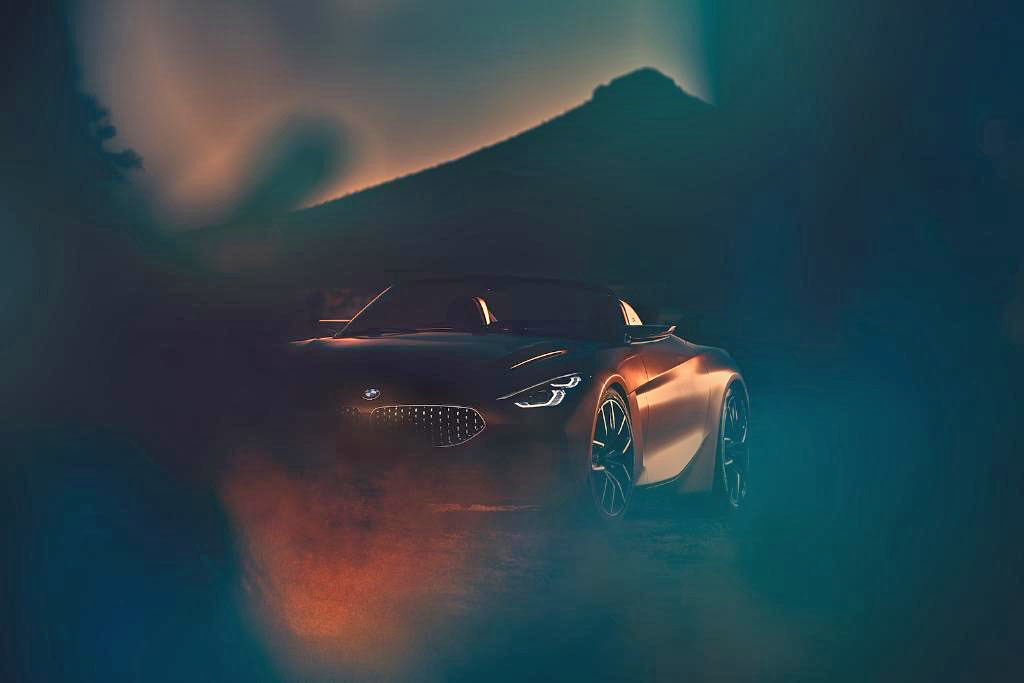 BMW just teased us with a photo of the upcoming Z4 Concept. Due to be unveiled at Pebble Beach on Thursday, August 17th, the new roadster continues the tradition of BMW open-tops, but with a new fresh design.

The next-gen BMW Z4 will be built on a sports car chassis co-designed by both BMW and Toyota. It will be a mechanical sibling to the upcoming Toyota Supra, which excites many fans. What’s known for sure so far is that it will be rear-wheel drive as-standard, will come in four-cylinder and six-cylinder variants and will regain its soft-top roof, rather than the folding hard-top of the current car. It will also be lighter, faster and sharper than the car it replaces. 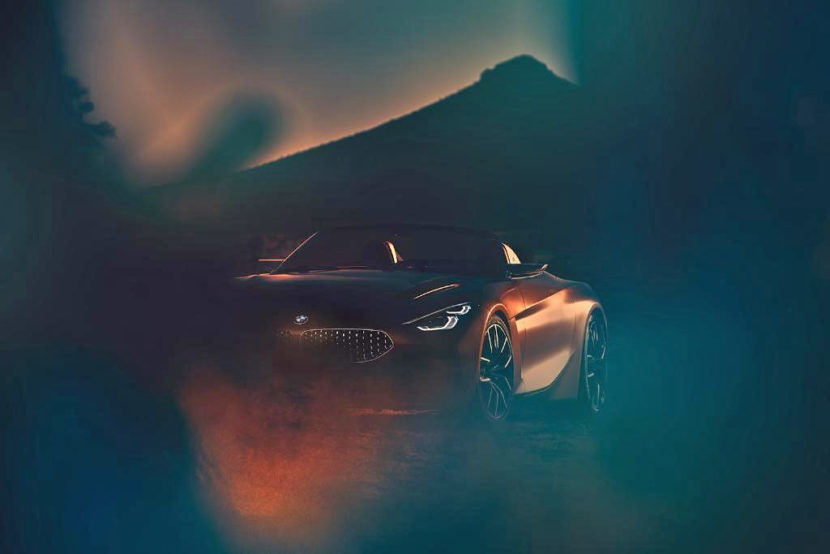 The teaser image shows a unique design of the kidney grille, while the double headlights are sitting upwards compared to current models. The vents in the front bumper are also quite large, giving the front bumper an aggressive look. The side view shows two creases running from the rear to front, with muscular fenders in the rear. Based on what we see today, the new Z4 Roadster will be quite a looker.

38 responses to “This is the upcoming BMW Z4 Concept”