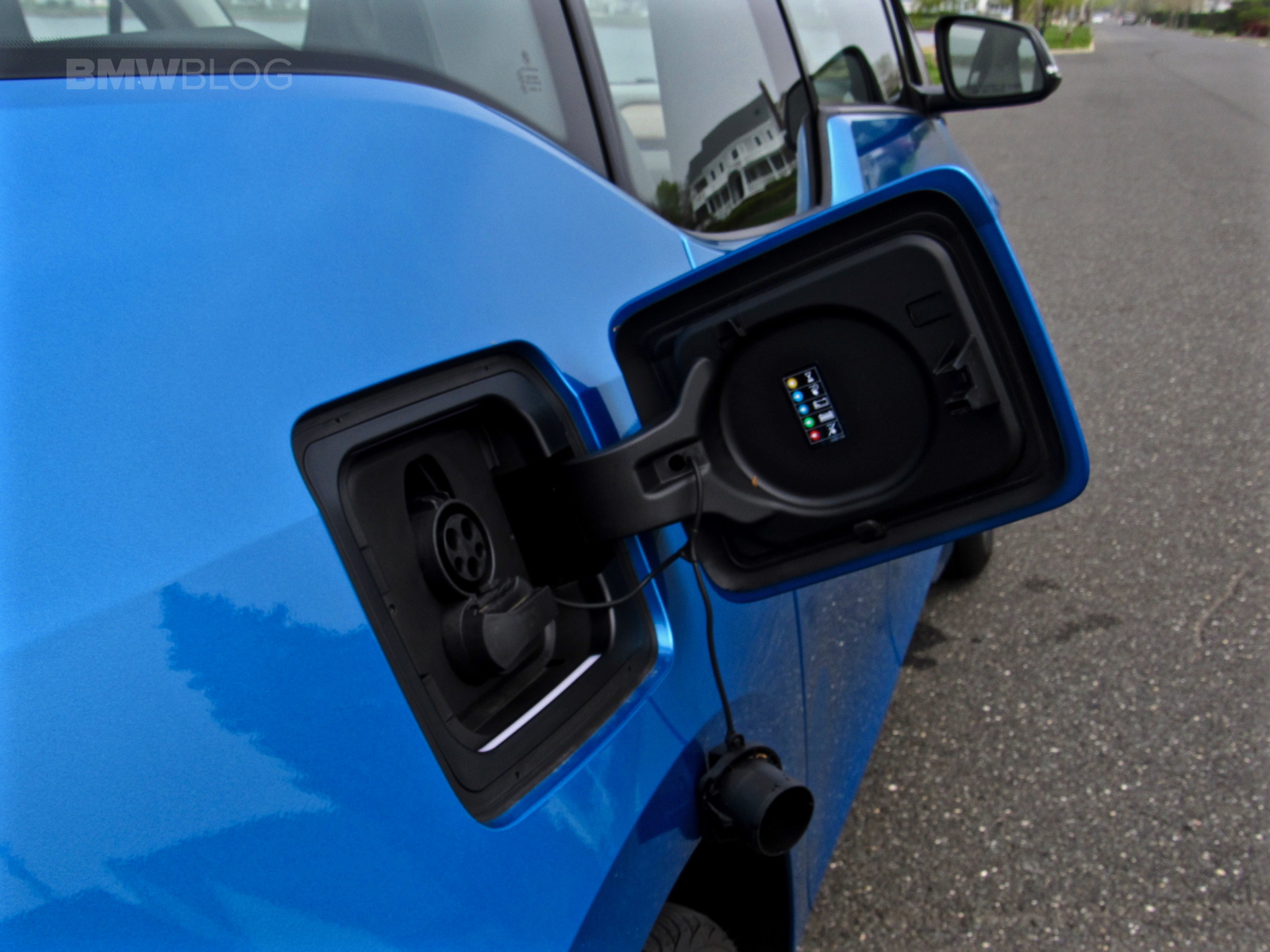 The BMW Group is well on its way to reach its 100,000 electrified cars sales figure in 2017. July saw yet another milestone for the BMW Group’s range of electrified vehicles: more than 50,000 BMW i, BMW iPerformance and electrified MINI vehicles have been delivered to customers around the world since the start of the year. That’s encouraging but it’s still too close to call just yet as we’re a bit past the half year mark.

To be more precise, BMW managed to sell 50,711 electrified models by the end of July, 8,138 of them in July alone, a month that’s not particularly known for being a record breaker in terms of sales anyway. Compared to last year, sales of electrified vehicles have gone up by 74.8 percent on a year-to-date basis while the month of July proved to gain 52.7 percent in terms of sales compared to the same month of 2016. 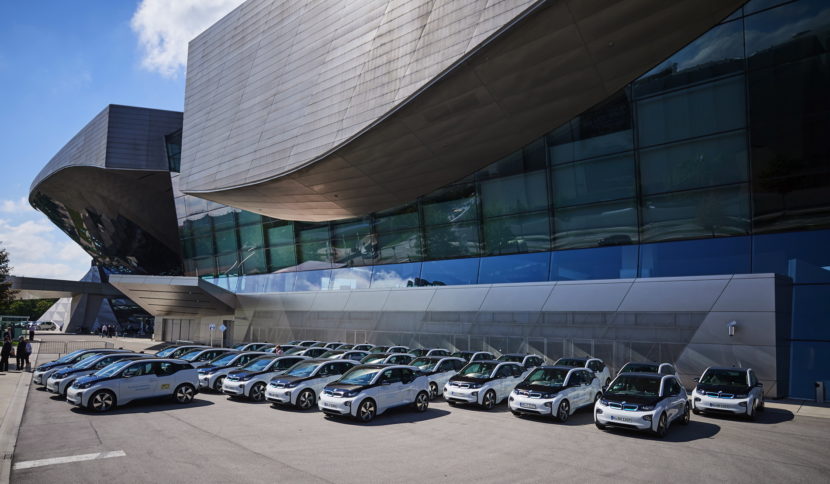 “Following a record first half-year, our sales in July remain at a very high level, with profitability our primary focus,” said Dr Ian Robertson, Management Board Member for Sales and Brand BMW. “Despite continuing headwinds in the USA, as well as the model changeover of the BMW X3 and the BMW 5 Series in China, we were still able to achieve last year’s high sales levels, due to our policy of balanced global sales growth. Sales of our electrified vehicles continue to develop extremely well, with all nine of our electrified cars playing their role in this success,” he continued.

That’s something to point out: the company now has a total of nine electrified automobiles on the market. With sales of 50,711 units over the course of the first seven months, the BMW Group is the world’s 3rd biggest BEV/PHEV manufacturer. The BMW i3 is the best-selling compact battery-electric vehicle in the Premium Segment worldwide since 2014, with the sales curve showing a clear upward trend.