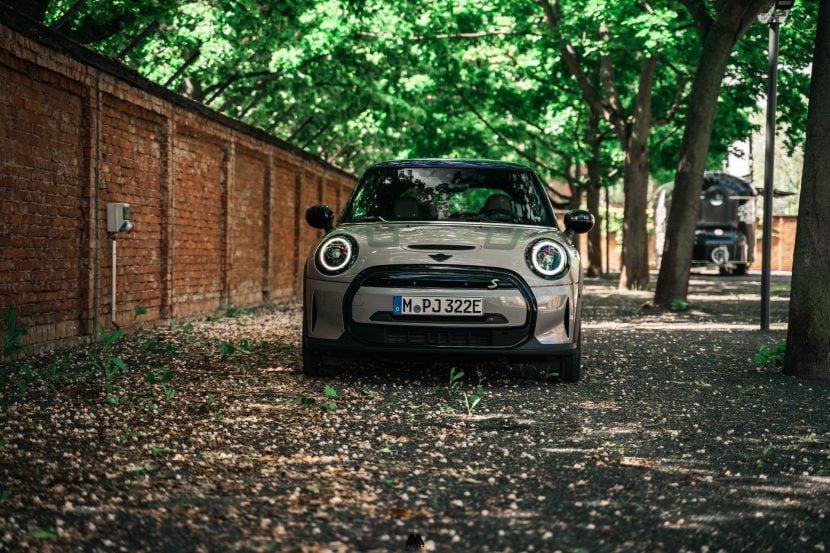 MINI is now well on its way to becoming a fully electric brand. The British company announced that by the turn of the next decade, it will only have electric cars on sale. But this… 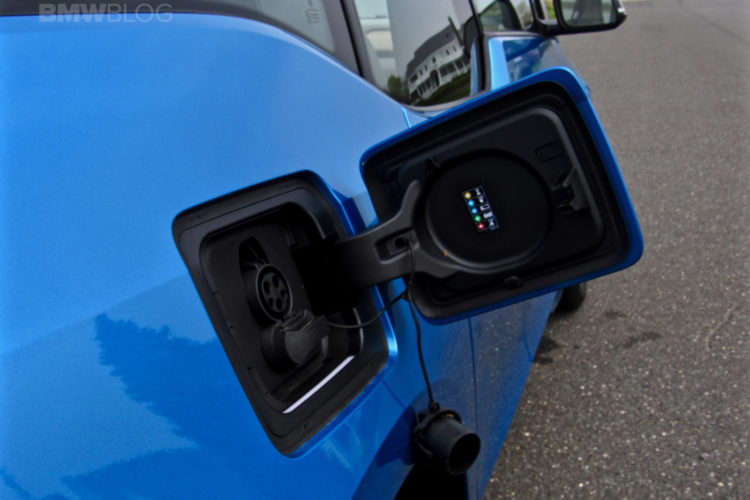 The BMW Group is well on its way to reach its 100,000 electrified cars sales figure in 2017. July saw yet another milestone for the BMW Group’s range of electrified vehicles: more than 50,000 BMW…