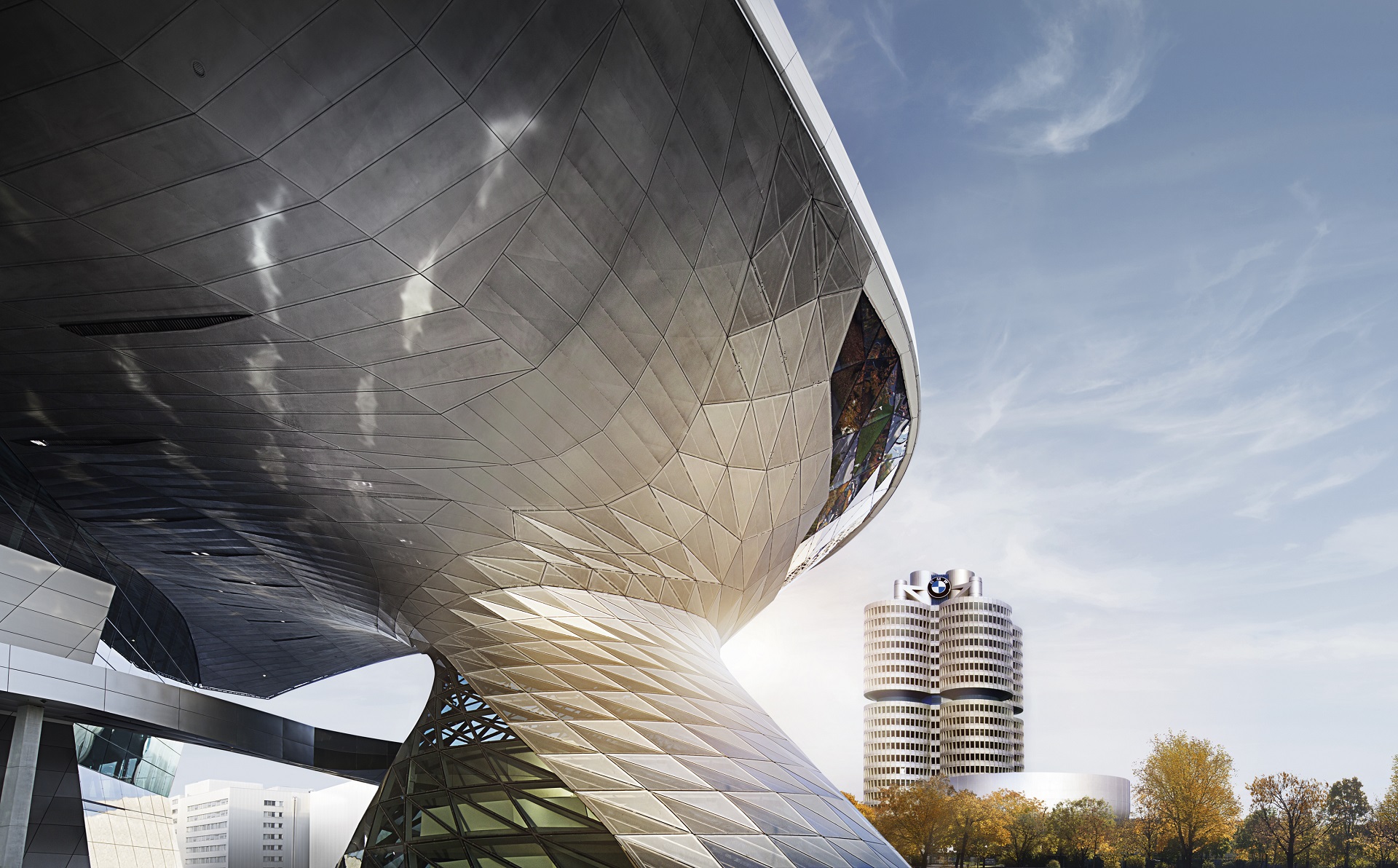 With the recent focus on dropping petrol and diesel engines altogether in various parts of the world, manufacturers these days have to make sure that they change their course in due time, to avoid hitting the proverbial iceberg. BMW is one of those companies that claims to be at the forefront of the industry and the Germans recently announced that they are on track to selling 100,000 electric and hybrid vehicles by the end of the year.

The announcement came as the Munich-based company issued a statement, confirming its goal of reducing emissions as much as possible in the next few years, amid all sorts of malicious rumors. The BMW Group will be aiming to reach a rather ambitious number this year, with 100,000 electric and PHEV models delivered to its customers by the time we reach 2018. This will hopefully be achieved with the help of the all-electric BMW i3, BMW i8, BMW iPerformance plug-in hybrids and the plug-in hybrid MINI Countryman all contributing to the figures. 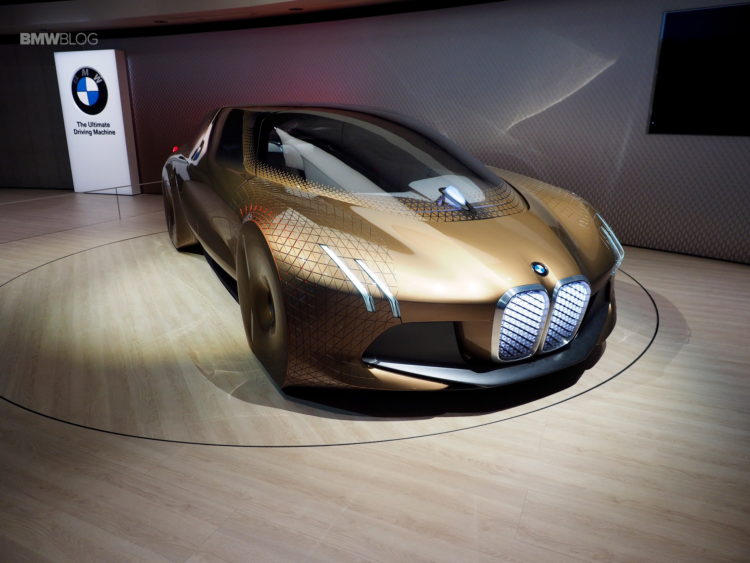 The company’s electrified range currently comprises nine electrified vehicles and will be further complemented in 2018 by the all-new i8 Roadster. Shortly after that, battery-only solutions will be rolled out across the BMW Group’s core brands, with Plant Oxford starting production of the battery-powered MINI in 2019, and the battery-only X3 following in 2020. The following year, 2021, will see the launch of the BMW Group’s new technology spearhead: the all-electric BMW iNEXT. This will be manufactured at Plant Dingolfing – a decision that underscores the importance of Germany as a base for future technologies and a center of excellence for electric mobility.

The big question that remains is how far away are we from seeing a prototype for the highly anticipated BMW iNext flagship. Since the car is bound to enter production in 2021, some 2 years are still separating us from witnessing an early prototype out on the streets, giving us a hint at what it’s going to look like. What we do know is that it’s likely it will feature Level 3 autonomous features along with an all electric drivetrain which should offer at least 500 km (300 miles) of range.