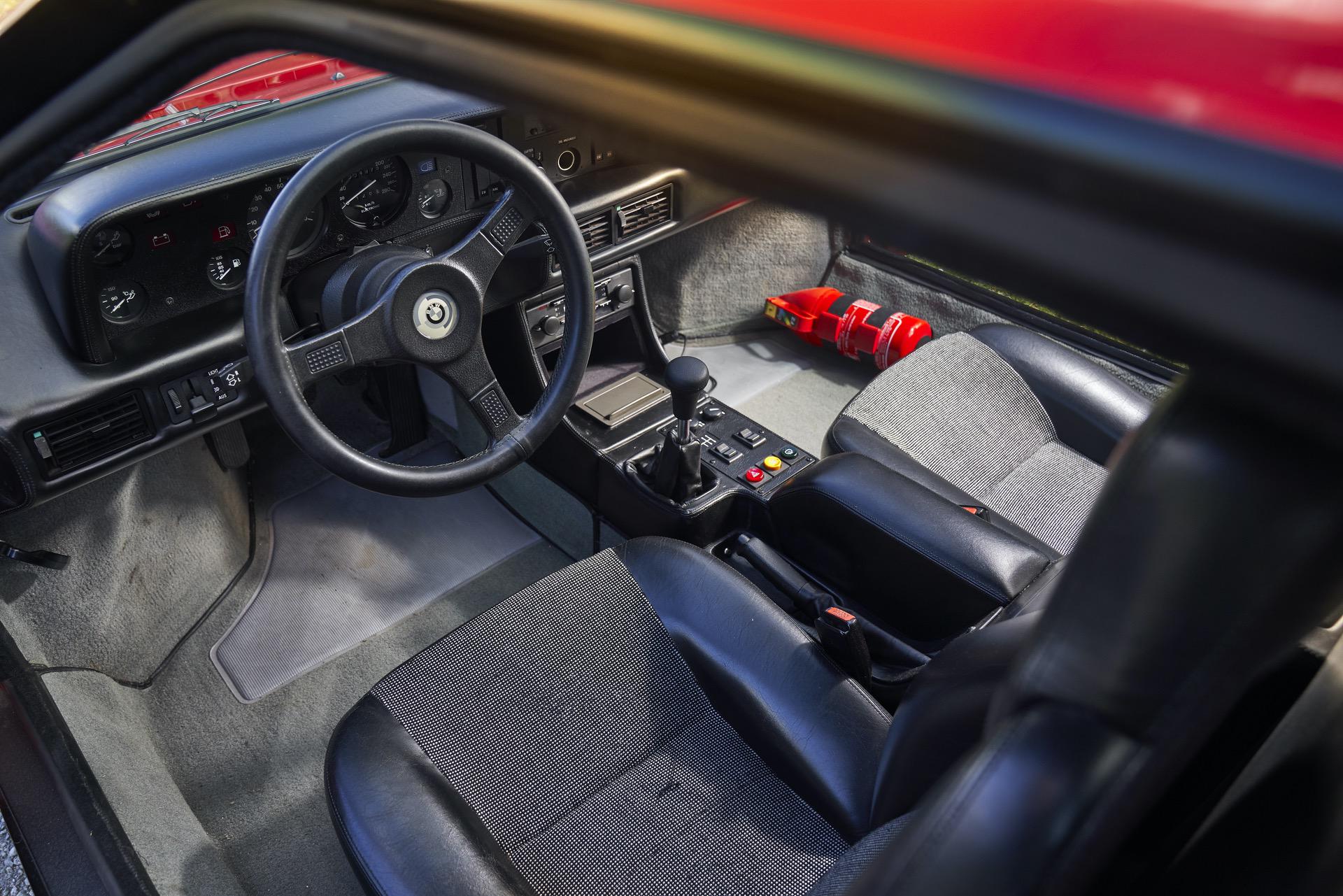 Prices for classic BMWs have gone through the roof, there’s no question about it. While the E30 M3 can ask in excess of $200,000 these days and a mint 507 can be sold for over a cool million, other cars slot right between these values. One such model is the BMW M1 which comes with a rich history and a couple of exclusive claims to its name. The guys from James Edition have one in store right now and they are asking $745,000 for it. But is it worth the money?

The BMW M1 is a rare bird by any measure. Initially planned to be developed in collaboration with Lamborghini, BMW’s sole supercar so far had a sinuous development process that included the dropping of the Italian manufacturer from the plans and joining forces with Giugiaro. Under his vision, heavily inspired by the 1972 BMW Turbo concept, the M1 took shape and it had the best engine BMW produced up until then that was going to spawn other iconic mills used in M models for years to come.

The straight six M88/1 3.5-liter engine used to develop under 300 HP on the street-legal M1 but in racing guise, thanks to turbocharging, those figures could triple. However, only 453 units were ever made and fewer still are in good shape or mint condition such as this one. According to the seller, the car we’re looking at has just 8,441 miles on the clock, a decent figure, no doubt about it. However, cars looking just as good and with fewer miles on the odometer have been sold for a lot less recently.

Nevertheless, the chance of owning a piece of BMW M history is not going to be overlooked by those who usually collect these beautiful cars. For a proper collector, the $745,000 price tag shouldn’t be a big deal, as these cars have better profit return rates than most other investments you can think of, including gold.