Is the BMW E92 M3 a good long-term investment?

Looking at how auto sales have evolved in 2020, it looks to us like we’re getting closer to an all-electric future at a faster pace than anticipated. BMW announced that sales of its electrified cars…

Prices of BMW E30 M3 models have been steadily on the rise for the last several years and they aren’t showing any signs of slowing down. Just the other day a BMW E30 M3 was… 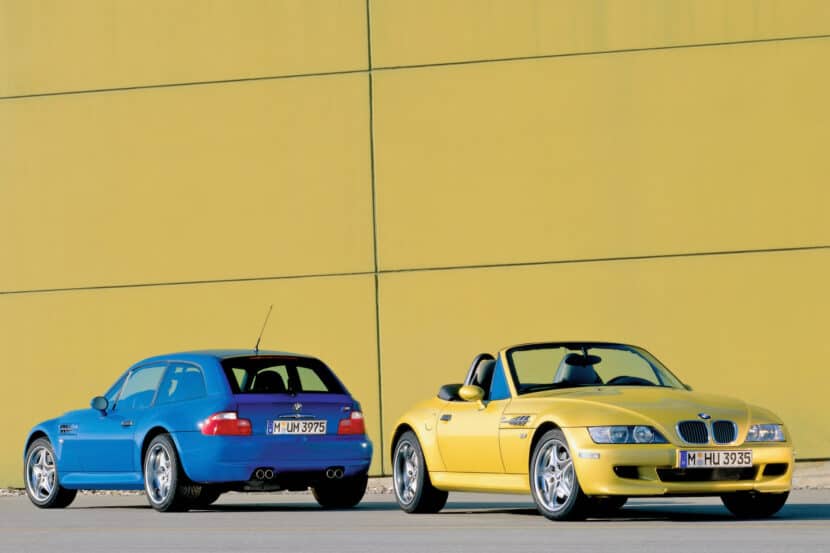 I blame the E30 BMW M3. Ever since that one E30 M3 sold for more money than the average American home, prices of classic BMWs have begun skyrocketing. So now if you want a cool…

It looks like turning old, classic cars into electric models is the new fad that taking over the car industry. We’ve seen such projects for quite some time now, some of the first being Jaguar…

The history of the BMW Z models began with one simple and very interesting concept unveiled in the 1980s, a concept which eventually became the BMW Z1. That’s how an entirely new chapter began for…

It looks like the BMW M cars of old are starting to enter a similar boom price-wise as it happened a while back with classic Porsches. We all know the BMW E30 M3 is a…

Prices for some of BMW’s most iconic models have gone through the roof lately. Even older M cars, not necessarily rare or special editions, are now on the rise, like the E36 M3 and even…

The BMW M1 is the one car that started it all and the sole model in BMW’s history which can be described as a “supercar”. Developed in collaboration with Lamborghini, the M1, as the name…

The classic car market is weird. Out of the blue, certain cars that were always quite cheap suddenly sky-rocket in price. Demand increases, enthusiasts start collecting and, viola, the car is now worth a ton….

1984 Alpina B9 3.5 Coupe Up for Grabs, Not Outrageously Expensive

It’s hard for a contemporary Alpina fan to imagine how the tuner and currently manufacturer used to make its living back in the day. The company started life as a typewriter manufacturer and only later…