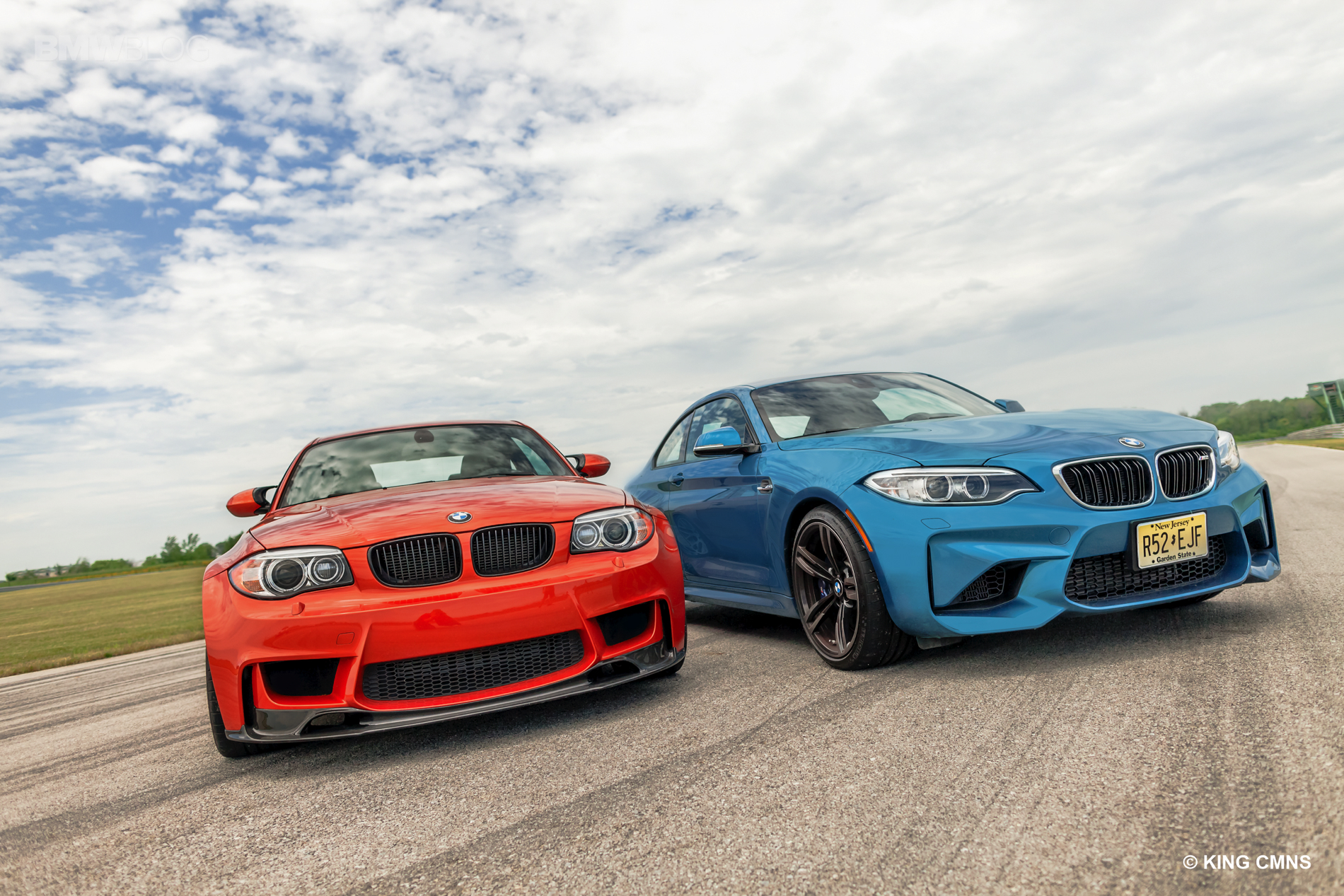 BMW’s 1 Series M sort of saved the brand. Not that it was necessarily in trouble but its cars were becoming bigger, heavier, faster and far more electronic. As this shift was happening, the little BMW 1M hit the market and everyone let out a sigh of relief. “BMW hasn’t forgotten its ways”, people thought. Yet, after the 1M, there wasn’t anything else to remind us of that. Until the BMW M2 came out, that is.

Automobile Magazine recently tested both of these cars back-to-back in the Carolinas. They hit both twisty mountain roads and some track to really see which car is best. For most fans, especially those who haven’t driven either, the 1M is the undisputed king. The fact that it’s older, purer and dripping with connectivity and feedback makes it the fan-favorite. While the BMW M2 is a great car, most fans still feel it’s a bit too numb to keep up with one of the all time Bavarian greats. However, the Automobile article illustrates that not only can the M2 hang with its older brother, but can match it as well. 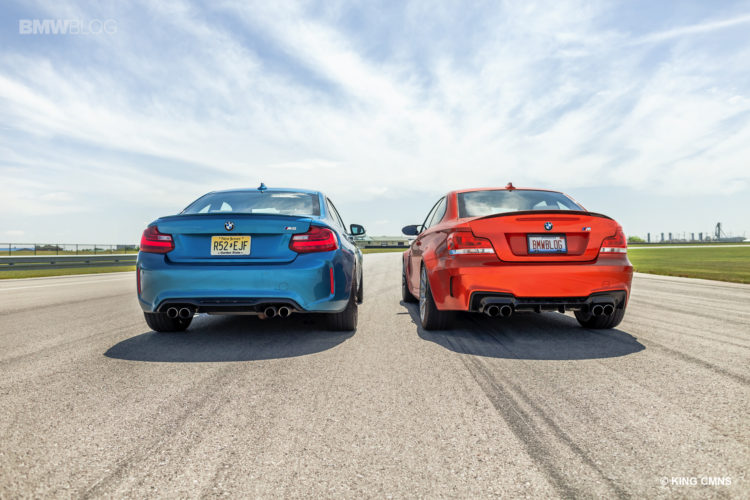 Not only is the BMW M2 more power, but it’s more composed. Its more advanced limited-slip differential at the rear allows it to be more planted on corner exit and break away more progressively. It’s also easier to control. While the BMW 1M’s better road feel and more tactile steering allow the driver to know exactly what’s going on underneath, it can be a bit twitchy at times. To be honest, I’m not sure there’s a “better” car here. The BMW 1M has its distinct feel that will be the only car to quench the thirst of those who want that. However, the M2 is easier to approach and easier to hoon, making it the more laid back M car. Both will provide endless thrills and both are incredible fun but they each have their ways about them that make them desirable in their own unique way.

But that’s not really what this video is about. What’s it’s really about is celebration. Celebrating the fact that these two cars exist and are as great as they are, despite them not being the purest of M cars on paper. They don’t have bespoke engines, like the rest of the M lineup. The 1M went turbocharged before it was cool. This particular M2 has a DCT gearbox, despite that not being the purist’s choice. They’re both based on BMW’s cheapest cars at each car’s time and they both lack the fancy technology their more expensive siblings get. Despite all of that, they’re still some of the very best BMW has ever made. 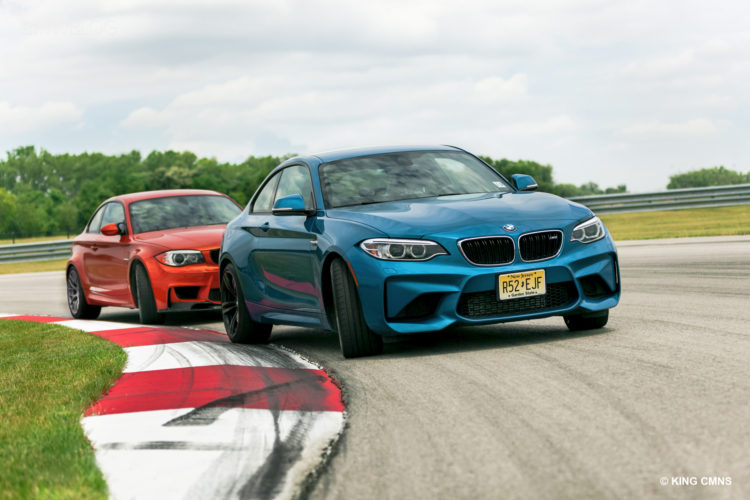 Just watch this video and watch them slide around, carve up twisty mountain roads and do exactly what BMW M cars are supposed to do.