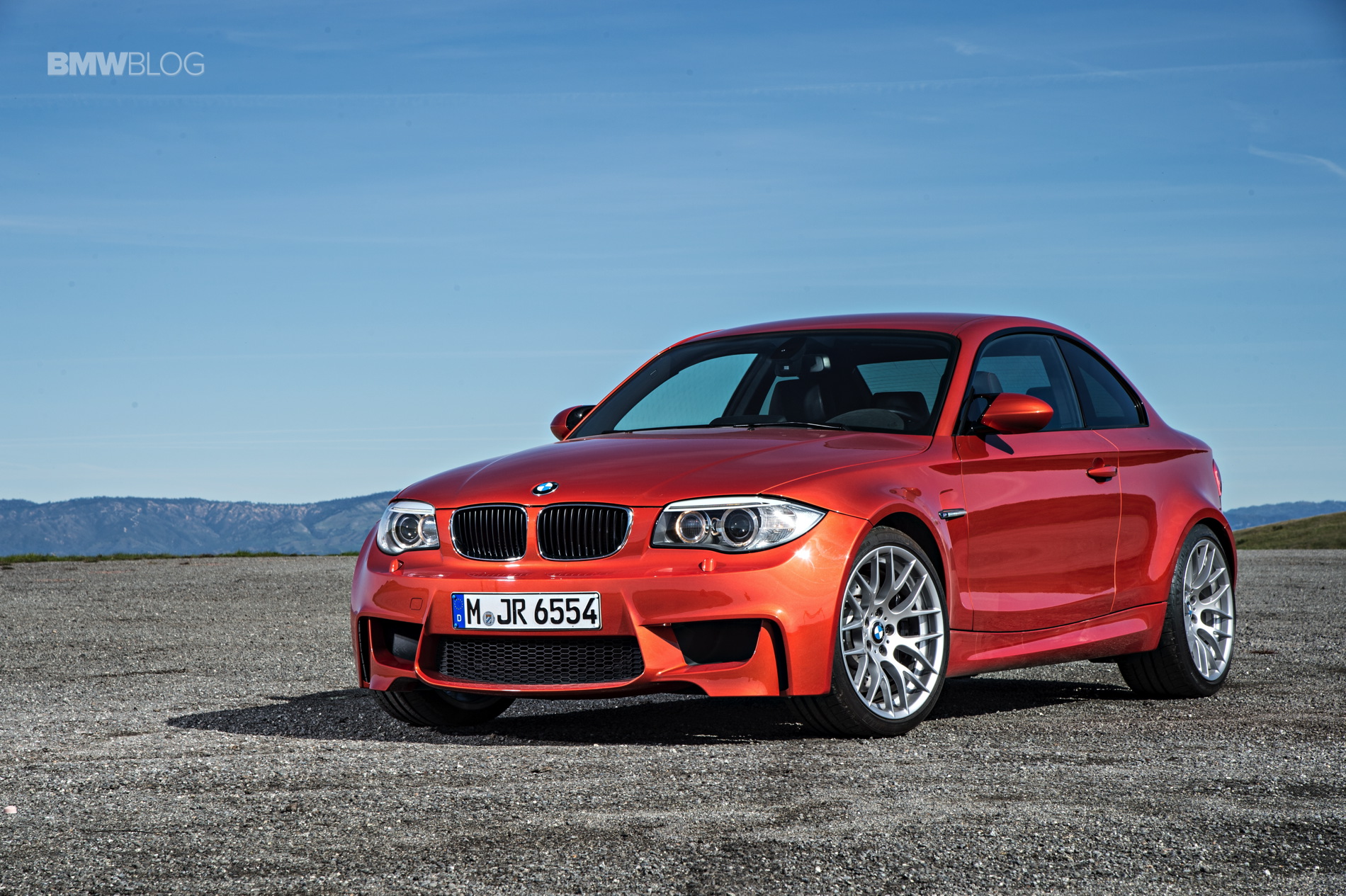 In the eyes of BMW enthusiasts, the BMW 1 Series M is the stuff of legends. It was actually almost a parts-bin-special, with the engine from a Z4 sDrive35i, the rear diff from an E92 M3 and some mirror caps and other exterior bits also from the E92 M3. It was also the first BMW M car that didn’t have a bespoke M engine. So it wasn’t really a thoroughbred M car. That means nothing, however, as it is possibly the best driving BMW experience of the last decade, maybe even longer.

Doug DeMuro recently drove a 1M in his latest video review and has nothing but great things to say about it. Actually, DeMuro drove one awhile ago and claimed it was his favorite BMW ever made. This video only reinforces his opinion. One of the reasons he likes it so much is the same reason why most BMW enthusiasts like it so much — it’s simple. 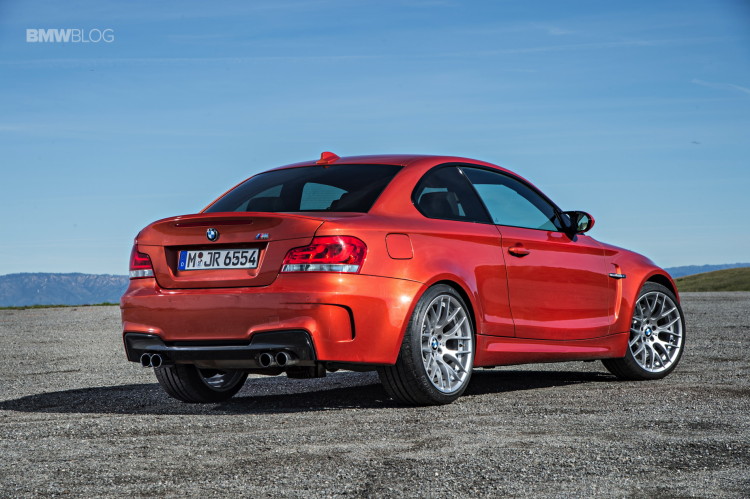 With the BMW 1M, you don’t get a lot of frivolities. There’s no fancy Gesture Control or Water-Injection, just pure simple driving. Up front lies a 3.0 liter turbocharged I6 engine from a Z4 and it makes 335 hp and 370 lb-ft of torque. While that’s really not a lot by modern standards, it’s far more than enough. Shifting gears is a six-speed manual, no fancy dual-clutch here. At the rear wheels, it does get the clever limited-slip differential as the E92 M3 but that’s about as high-tech as it gets. And all of it makes the 1M good for 0-60 mph in around 4.5 seconds, which is damn quick and far fast enough to be fun.

The BMW 1 Series M also has some of the best handling characteristics of any BMW ever. Its short wheelbase, ultra-quick steering (which is hydraulically-powered, as the car gods intended), superb steering feel and little, if any, body roll make it a riot to drive. It’s just such a tossable and exciting little car, one that cares more about the smile on its driver’s face than the time on a stopwatch. 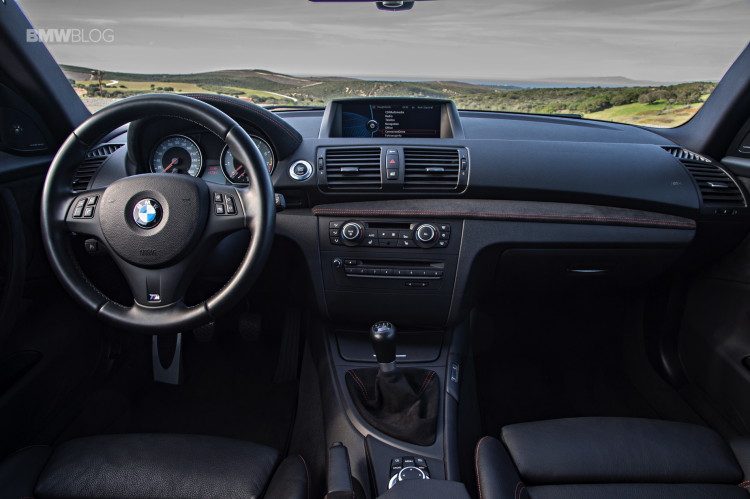 DeMuro praises many things about the car in the video but the two things he keeps coming back to are the clutch and the shifter. Oddly enough, those are two things that often get criticized in BMWs, even the greats. Typically, BMW clutch pedals have a tenancy to bite low and have a springy action while their shifters can feel rubbery. However, DeMuro praises the clutch and shift lever action, calling them perfect. And it’s those little touches that make the 1M such a brilliant driver’s car.

You don’t buy a BMW 1 Series M to show off. Barely anyone knows what it is and even fewer people have actually even seen one in person. You buy a 1 Series M because you want to do some proper driving above all else. Whether that driving be on a track, on a back road or just puttering around town, the BMW 1 Series M will deliver big on smiles.