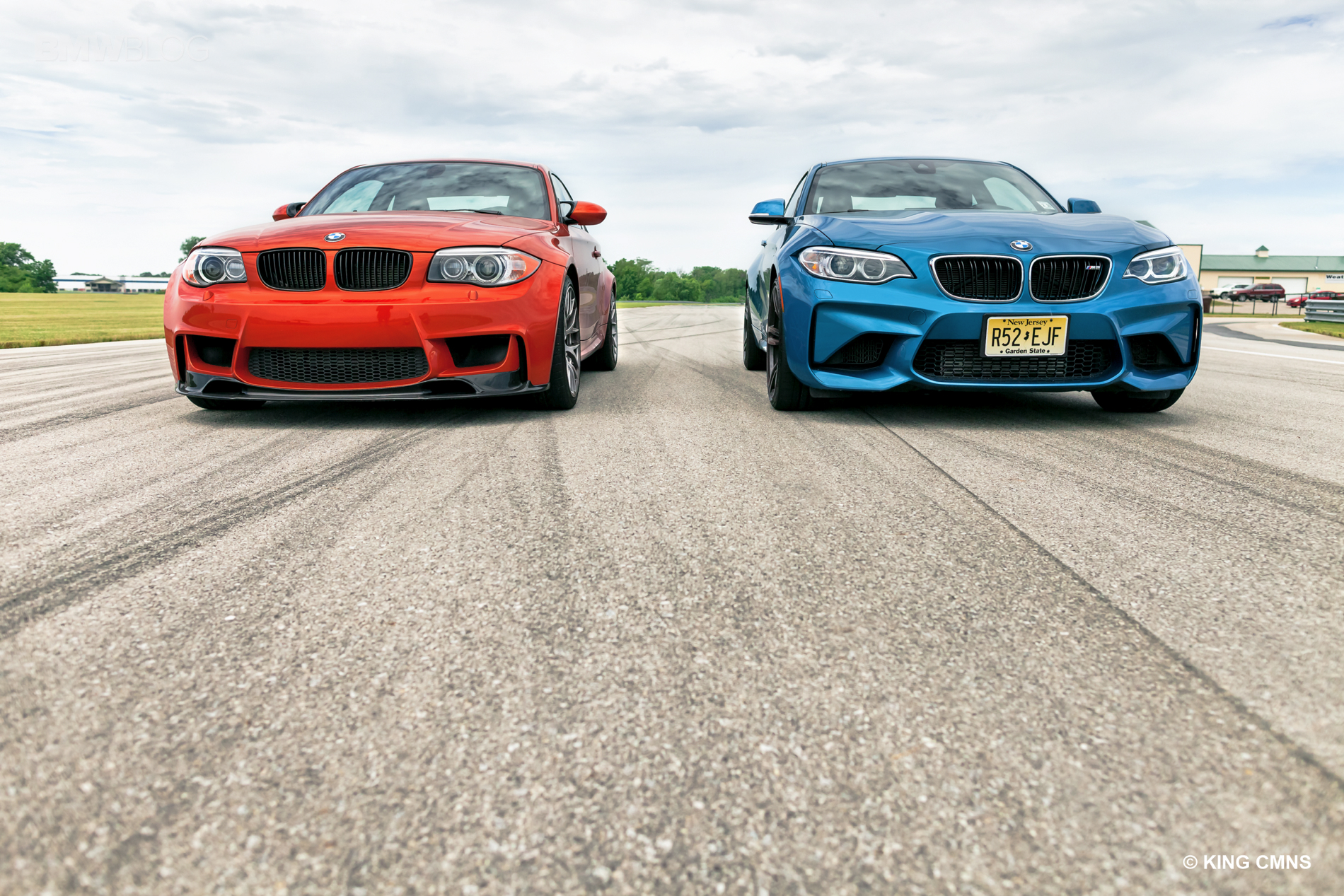 Since its debut last year, the BMW M2 has repeatedly been compared to its predecessor, the BMW 1 Series M. It’s only natural, of course, as the 1M set the tone for what the M2 was to become. Unfortunately for the newer M2, it’s constantly been considered the loser of the test, with most publications claiming its predecessor to have the purity, clarity and natural fun-factor the M2 doesn’t. It’s not that the M2 is numb, vague or even bad, it’s just that the 1M comes from a different time, a time before electric power steering and more raw performance. However, this new comparison from Automobile Mag seems to throw the BMW M2 a bit of a bone.

On some twisty and scenic roads through the Blue Ridge Mountains in North Carolina, the folks at Automobile had some interesting thoughts on the differences between both cars. Sure, the BMW 1M was considered to be the purer car, the one with more communicative steering and more exciting dynamics. However, not only was the BMW M2 faster and easier to control but it was also just as precise as its near-legendary predecessor. “I couldn’t disagree more with the people who go on about dead-feeling electric power steering and a disconnected chassis,” says racing driver and Automobile contributor Andy Pilgrim. “Excellent weight, razor-sharp response, and predictable precision. Better road feel in the 1M, but that’s it.” 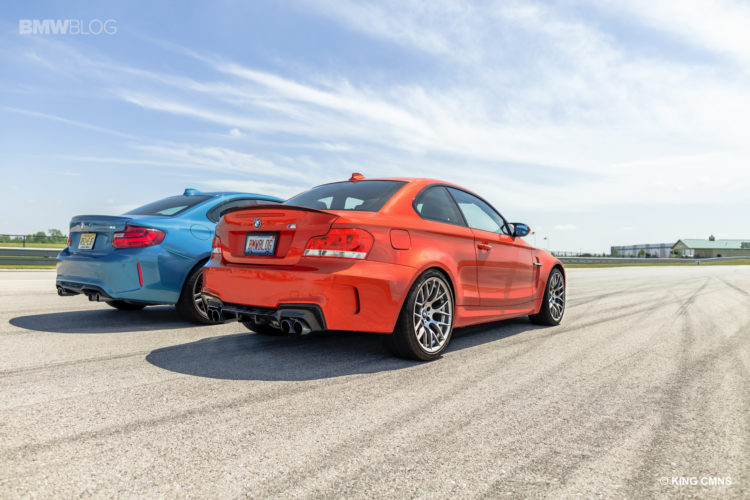 That’s a huge claim for the M2, which is constantly being called numb by comparison to the 1M. It’s also refreshing to hear, as complaints about numb steering are growing tiresome for all modern sports cars. The BMW M2 is a precision tool, regardless of whether or not its steering is a pure as BMW M cars of a bygone era.

After some thrilling drives in the mountains, they took both cars to a track to see how they performed against each other. Pilgrim, the professional, took both cars on the track for some timed laps. The best M2 lap bested the best 1M lap by only a few tenths, with both cars pulling in 1:21.78 and 1:22.22 laps, respectively. A lot of that can be attributed to the M2’s DCT gearbox, so it’s still impressive how the older car can keep up with its younger, more powerful sibling. 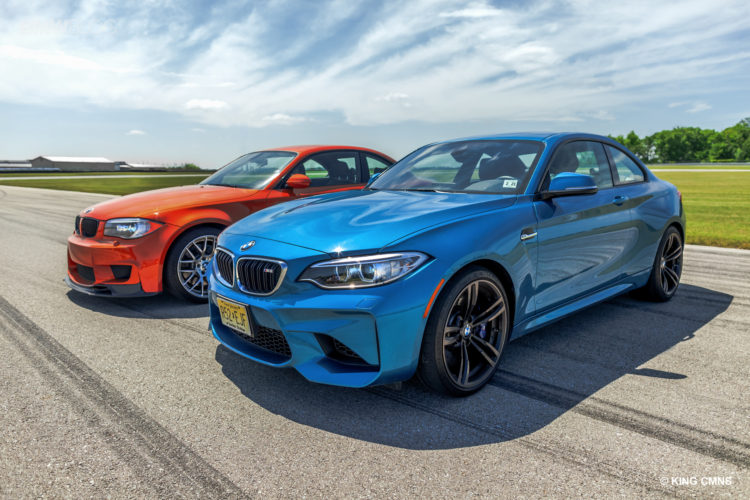 The BMW 1 Series M is borderline iconic, now, in that it’s largely considered the best M car of the past decade. So the BMW M2 is often put down by the 1M’s legendary status. However, Automobile makes the point that the 1M was also extremely limited, with only around 750 models coming to the U.S. The BMW M2, while very difficult to get at the moment, won’t be so severely limited and can be more easily enjoyed by a wider audience. Whereas the 1M can be spiky and bite you if you aren’t careful, the M2 is more playful and approachable. That makes it more fun for a wider audience and one of the more exciting cars on sale. So yes, the BMW 1M is the purer, more thrilling car at the limit, but the BMW M2 is no slouch either and it still packs the spirit of BMW M. That’s all that really matters.