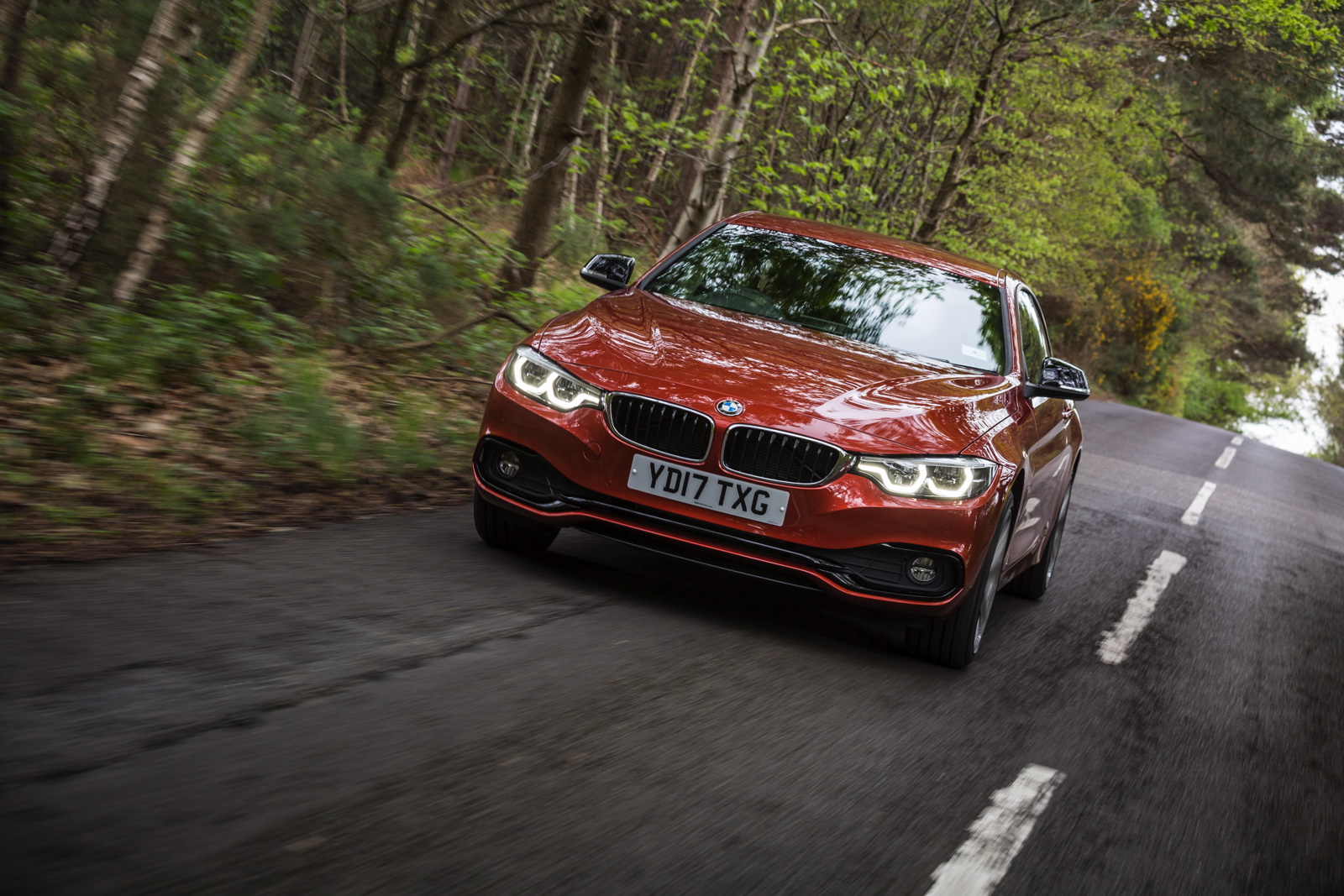 Right on schedule, BMW gave its 4 Series Coupe an LCI facelift for 2017 models, as the Bavarian brand always does to its cars halfway through their lifecycle. However, at least from the outside, it’s really hard to tell the difference. For the 4er, BMW gave it some new headlights, some new color options and slightly upgraded interior bits. So let’s see what Carbuyer thinks about BMW’s efforts to refresh its most popular coupe.

On the outside, the changes are minimal but that’s not such a bad thing. The BMW 4 Series Coupe is still a very good looking car. It still sports the same sleek lines and muscular looks, just with newer headlights and some new color options, essentially. But it’s still a handsome thing and a coupe that can still compete with its newer rivals. On the inside, the 4 Series gets some new trim options, a couple of tweaks here and there and, in Europe, some new TFT gauges. The latter is the biggest change to the cabin and keeps the 4er in competition with the Audi A5’s new Virtual Cockpit. According to Carbuyer, it’s not such a problem that things haven’t changed as it still feels very well built and of high quality. However, it is starting to look dated.

It’s underneath the skin where the biggest changes were made, though. Some new engine options are available, chiefly the brand’s new B48 and B58 engines. The former is a 2.0 liter turbo-four making2 248 hp. The latter is a 3.0 liter turbo-six making 320 hp. Then, there are the typical suite of diesel engines, which will be the most commonly bought in the UK. We don’t get the diesels here in the ‘States, so the 430i is the more common car. All engines are good, though. The new petrol engines are the ones to have, though, as they’re the most fun and still provide impressive economy. 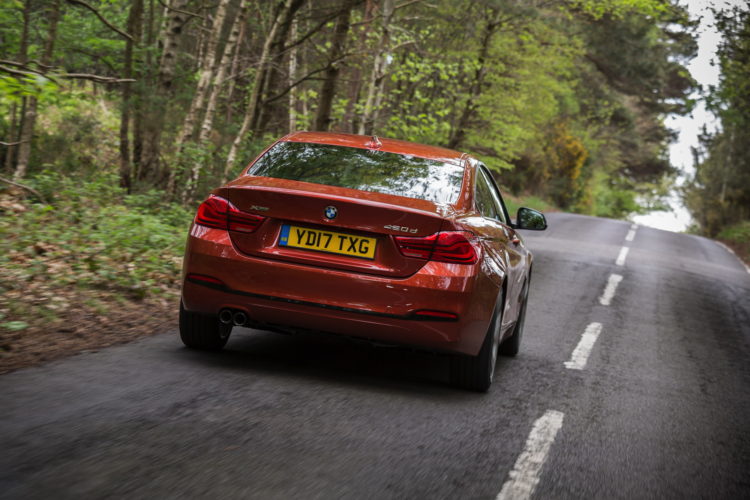 The LCI 4 Series also gets the brand’s newest iDrive system. It’s remarkably improved over the already impressive previous iteration. With touchscreen capability and a tile-based user interface, the new iDrive is the best system on the market.

In terms of ride and handling, the 4 Series is still the coupe to get if you prefer driving more than anything else. The steering is a bit numb but very accurate and more nicely weighted than its competitors’. So it’s the sports car of the bunch. It’s even quite practical, with decent back seat space and a decent enough trunk. So it can double as a sports car and daily driver, which means customers won’t really have to compromise too much for its sporty handling.

Overall, the newly refreshed BMW 4 Series doesn’t have the modern tech or polish as the Audi A5 nor is it as glamorous or as comfy as the Mercedes C-Class Coupe. But it’s sportier than both and still quite handsome. Even if it is starting to seem dated.