After BMW spoiled us last year with plenty of concepts and anniversary models celebrating its 100 years of existence, the Bavarian manufacturer is not showing any signs of slowing down. During this weekend’s Concorso d’Eleganza Villa d’Este, the Germans plan on bringing a legend back to life, unveiling the much-anticipated BMW 8 Series Concept.

Every BMW fan out there will be watching the villa on the shores of Lake Como in Italy this weekend, waiting to see how the 8 Series was re-imagined after 20 years of absence. Until then though, those of us who just can’t wait for the official unveiling to take place will have to make due with renderings, such as the one we’re showing you today.

Inspired by the teaser released last week by BMW, the digital manipulation showcased in the video below seems to be striking pretty close to home, even though it shows just a side profile of the car. The artist behind this work, Jan Peisert, decided to take us through the whole process instead of showing us just the end result.

Not only did Peisert provide a rather interesting take on what the upcoming 8 Series Coupe might look like, but he went a step further and tried to offer a glimpse into what a possible M8 could look like, bi-color wheels and everything included. And while things definitely look enticing, we’ll have to wait for BMW to actually show us its Concept before we can start judging the looks of the upcoming 8er. 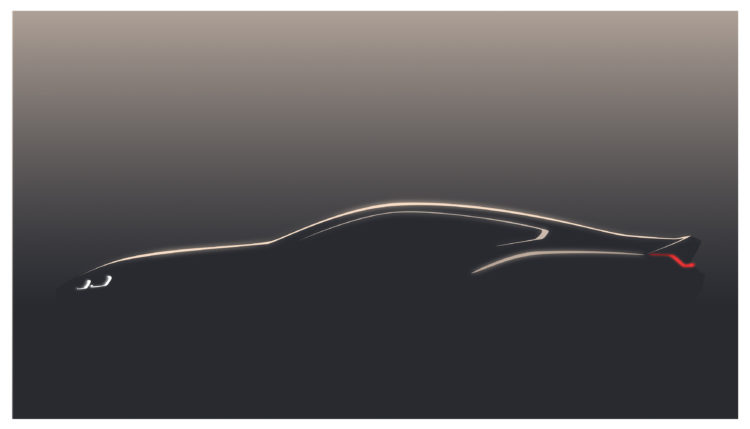 The new model will also arrive in Convertible and Gran Coupe guise later down the road, creating a new model range that will take on the offerings of Mercedes-Benz and its S-Class Coupe and Convertible models. Inside the cabin, you’ll find levels of luxury that will mirror those found on the 7 Series, with a slightly different design to give the 8 Series its own character.

Under the hood we’ll find a range of 3-liter straight six engines as well as the ubiquitous 4.4-liter twin-turbo V8 for the 850i models. A BMW M8 is said to be in the works as well, but official confirmation is yet to come. Nevertheless, since the 8 Series is scheduled to go into production next year, if the M8 comes to fruition it will definitely have the same powerplant as the upcoming F90 M5 with over 600 HP and all-wheel drive included.