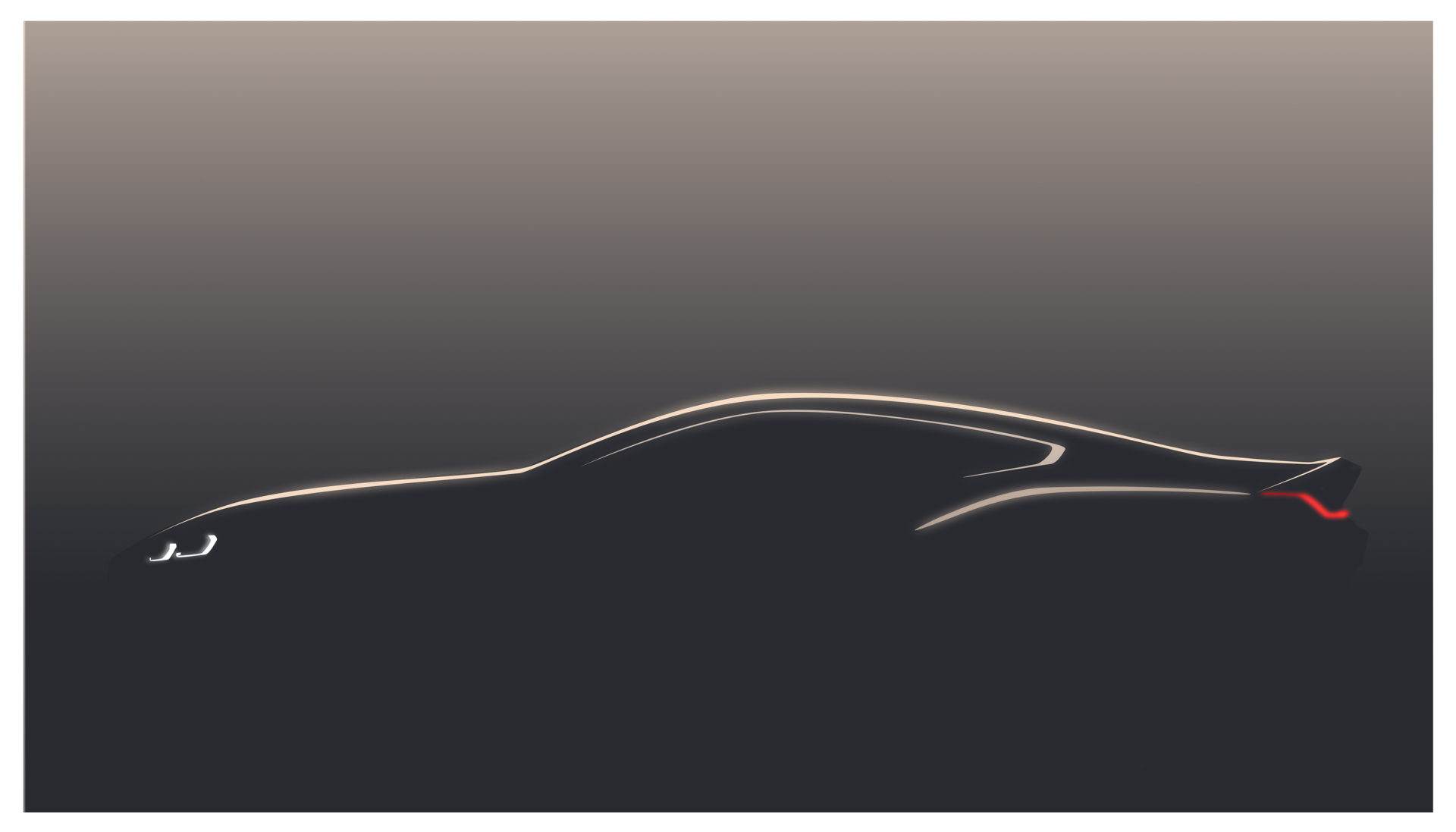 At this year’s Concorso d’Eleganza, BMW will be showing off a design study of the 8 Series Coupe, which will provide a look ahead at what it will look like. This will be a concept, admittedly, but we imagine it will be very close to production form, as BMW is already quite far along in development with the 8 Series.

“The BMW 8 Series Coupe will build on our tradition of luxurious sports coupes and add a genuine dream car to our line-up – a slice of pure automotive fascination,” said BMW CEO Harald Krüger at an annual meeting today. “The 8 Series Coupe will underpin our claim to leadership in the luxury segment. I can tell you today that this will be a true luxury sports coupe.” 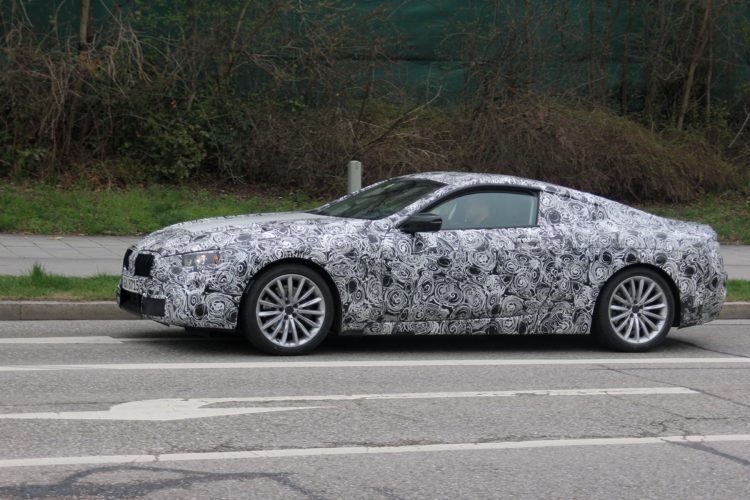 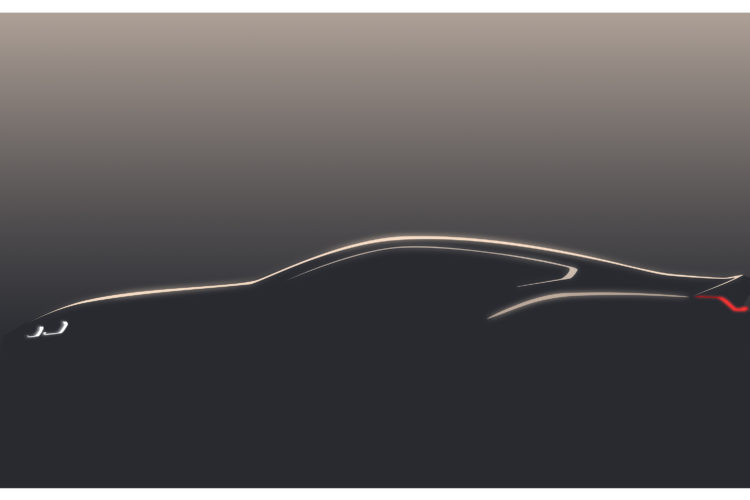 There’s not much we can see in this teaser but there are a couple of hints in there. Firstly, look at the nose. You can clearly see the twin-circle headlights highlighted at the front and that the nose extends significantly further than them. The nose also slopes forward a bit. So we’re possibly seeing a bit of a sharknose that the 6 Series had, which will help ease the minds of enthusiasts. Then, look at the rear, which features a built-in ducktail spoiler that looks really good. The Hofmeister Kink is also prominently displayed and so is a rear wheel arch, which possibly signifies aggressive rear haunches. That rear wheel arch also seems to blend really smoothly with the taillights, which looks good. Overall, this is a sexy looking teaser but, remember, it is still just that — a teaser. It’s also a teaser for a concept, so don’t get too excited about what’s seen here because there’s a good chance a lot of the seductive styling we see here is left on the drawing board. However, there is hope, because if we look at the teaser and the car that was caught testing side-by-side, we can see some similarities. Let’s hope it ends up looking as much like this teaser as possible.

Teaser or not, though, it’s enough to get excited. We can’t wait until May 26, which is when we’ll see the BMW 8 Series Coupe Concept at the Concorso d’Eleganza Villa d’Este.