Home » The family of BMW VISION NEXT 100 Concepts 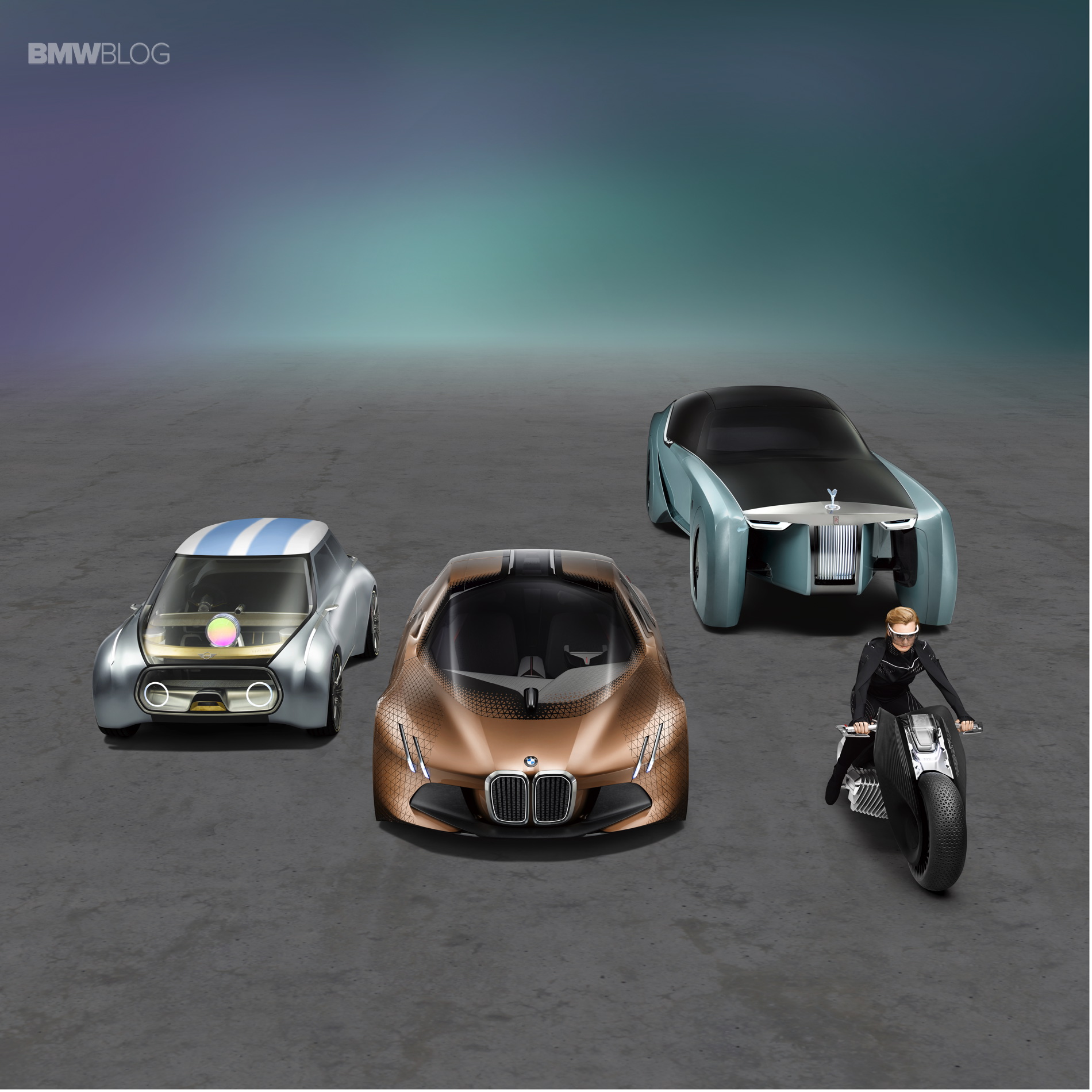 BMW unveiled today in Los Angeles the fourth and last concept car celebrating its 100th anniversary. This time around, the folks at BMW Motorrad were in charge of describing the future of mobility – on two wheels. The BMW Motorrad VISION NEXT 100 is described as not only the motorcycle of the future with all the technology available on-hand, but also one of the safest rides on two wheels.

BMW went at length to describe its vision for the bike and you can find all the details here. 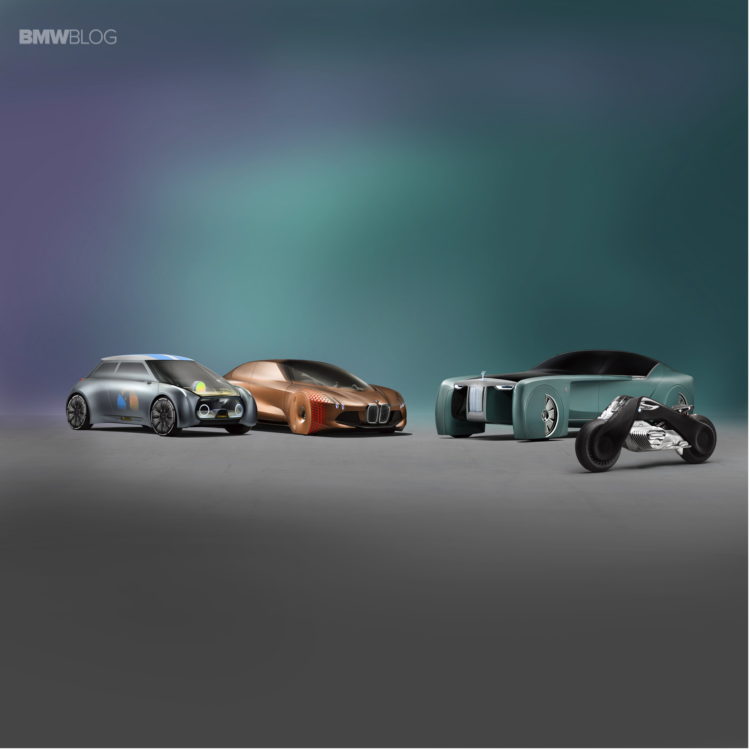 In audience today were BMW’s CEO Harald Krueger and BMW Chief of Design Adrian Van Hooydonk who introduced not only the new VISION Concept, but also the previously unveiled anniversary models.

The BMW VISION NEXT 100 was joined at BMW exhibition by the Rolls-Royce VISION NEXT 100 and the MINI VISION NEXT 100. Along with the Motorrad concept car, these vehicles highlight the future of mobility in a way that very imagined years ago. While the Rolls, for example, is a 30-4o years down the road concept, the BMW NEXT 100 is closer to reality than many have predicted. Some of its autonomous features will be featured in upcoming production models, while some of the digital interactions will slowly arrive in future products. 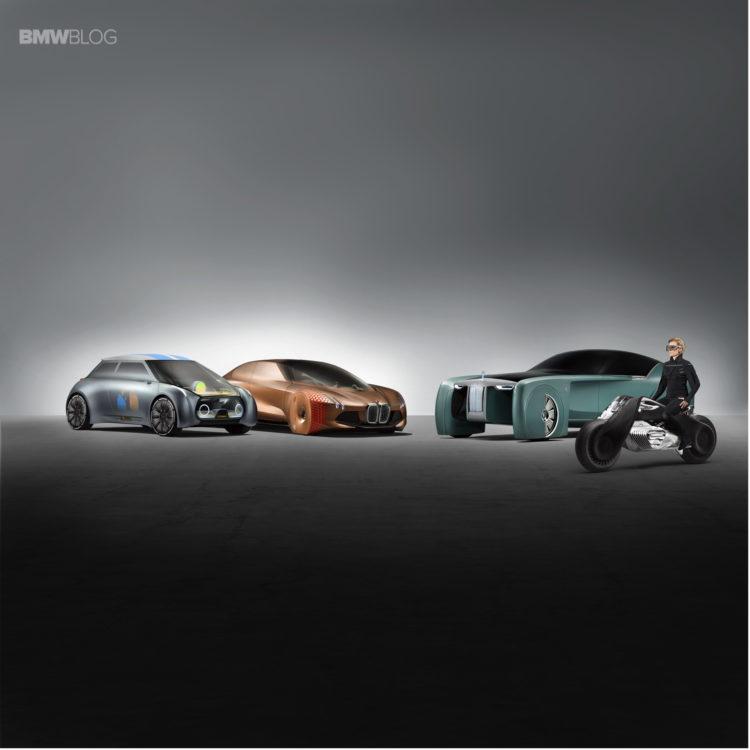 BMW has emphasized once again that it will stay true to its “Ultimate Driving Machine” motto, while offering new innovative ways of transportation for its ever changing customer base.

More on the VISION concepts in a series of upcoming articles. 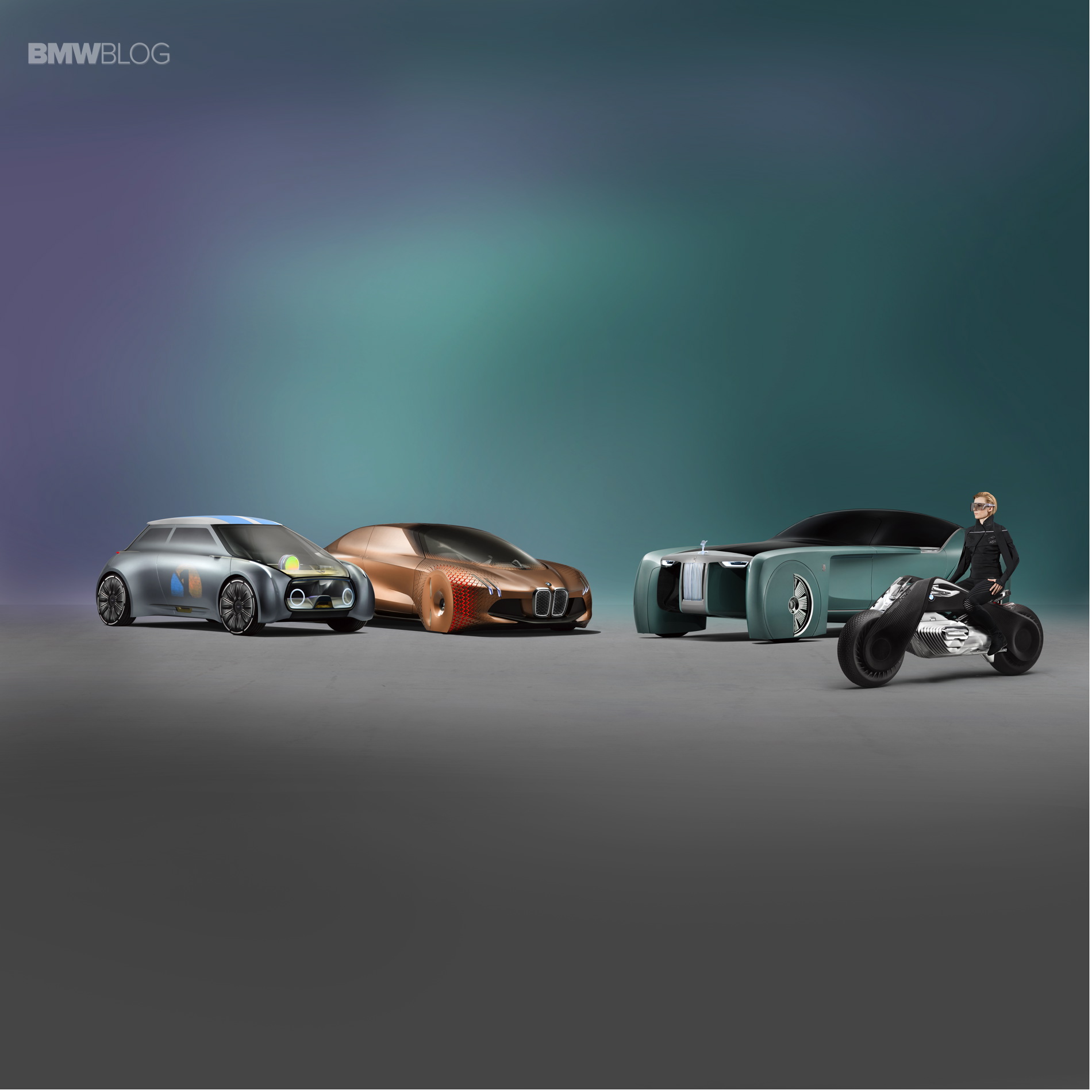 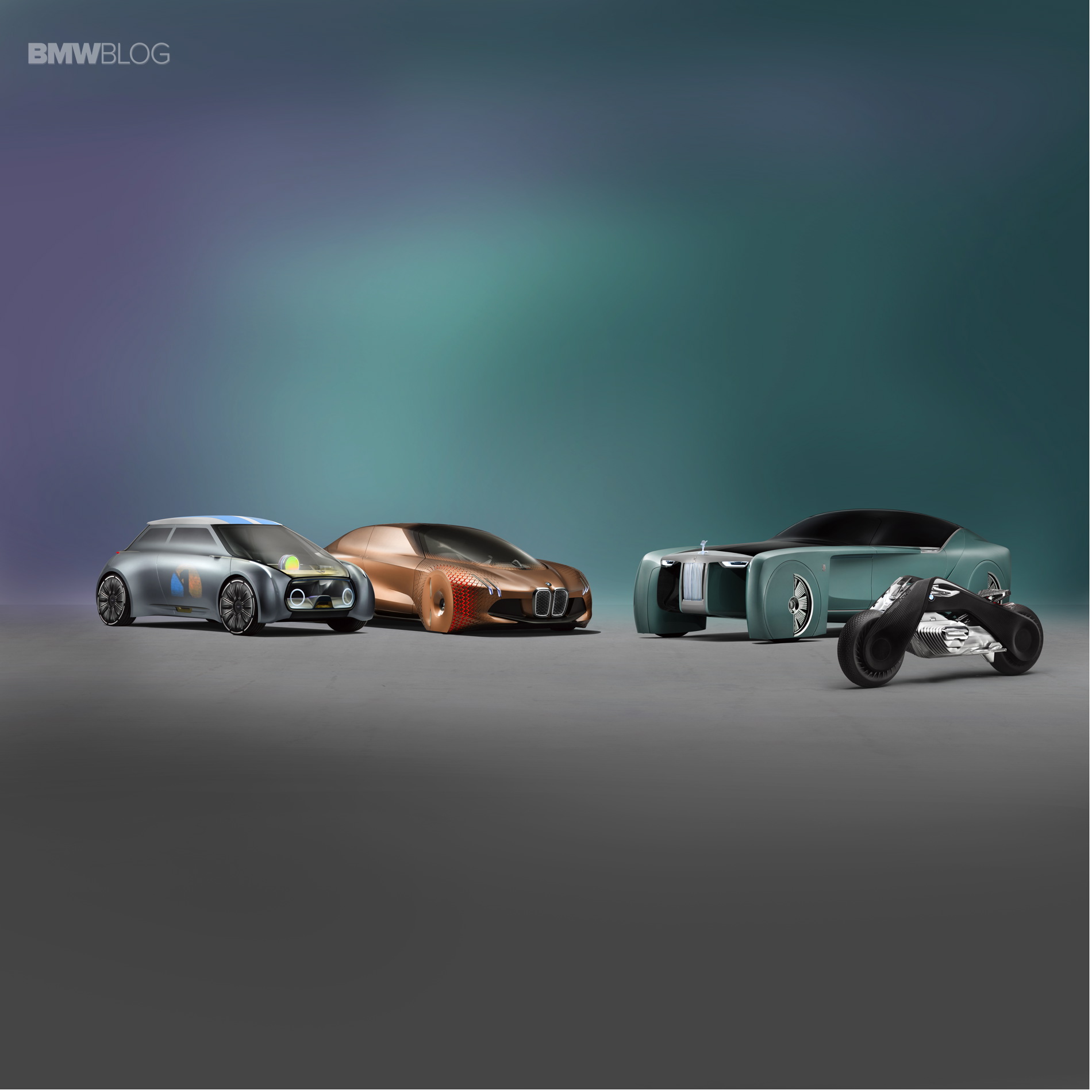 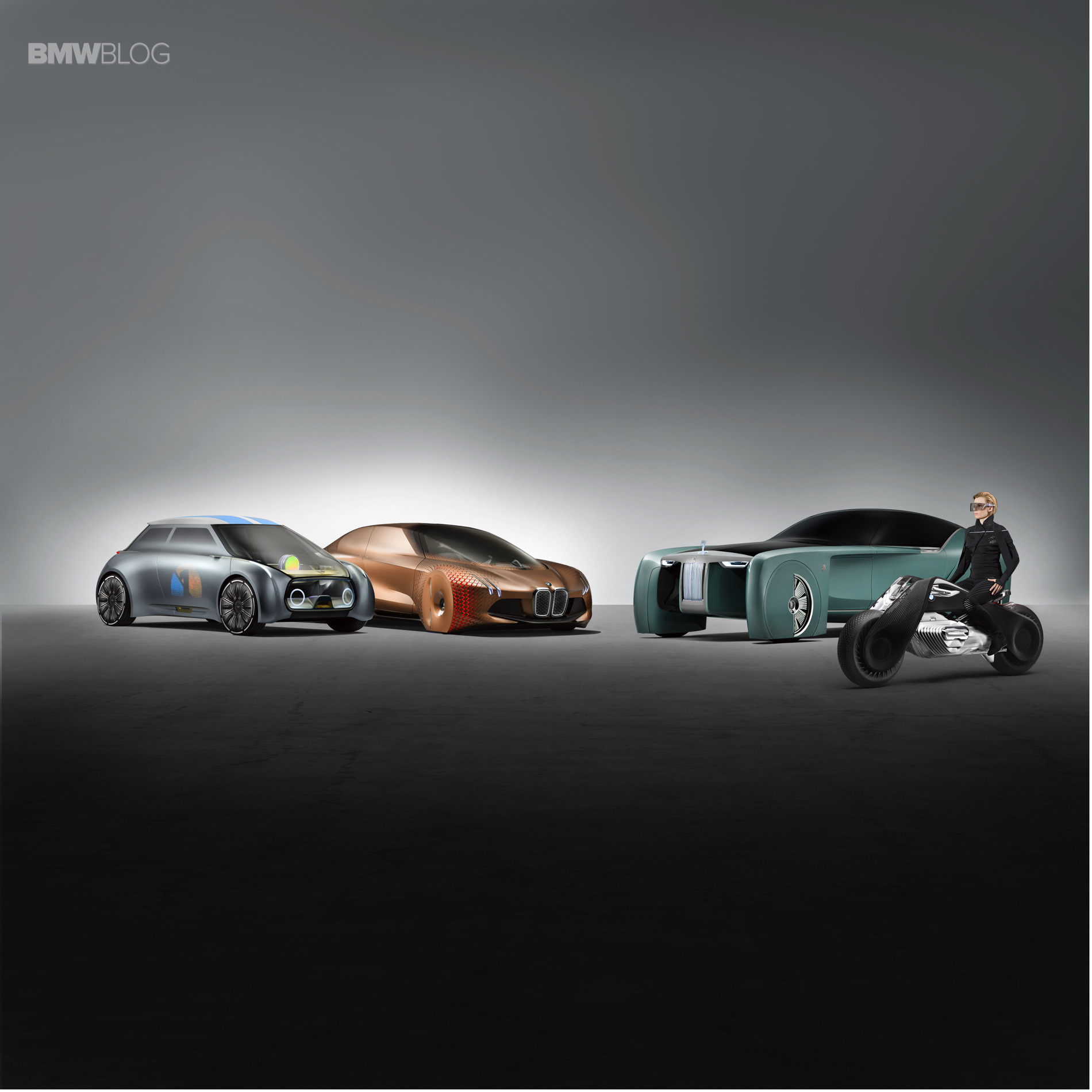 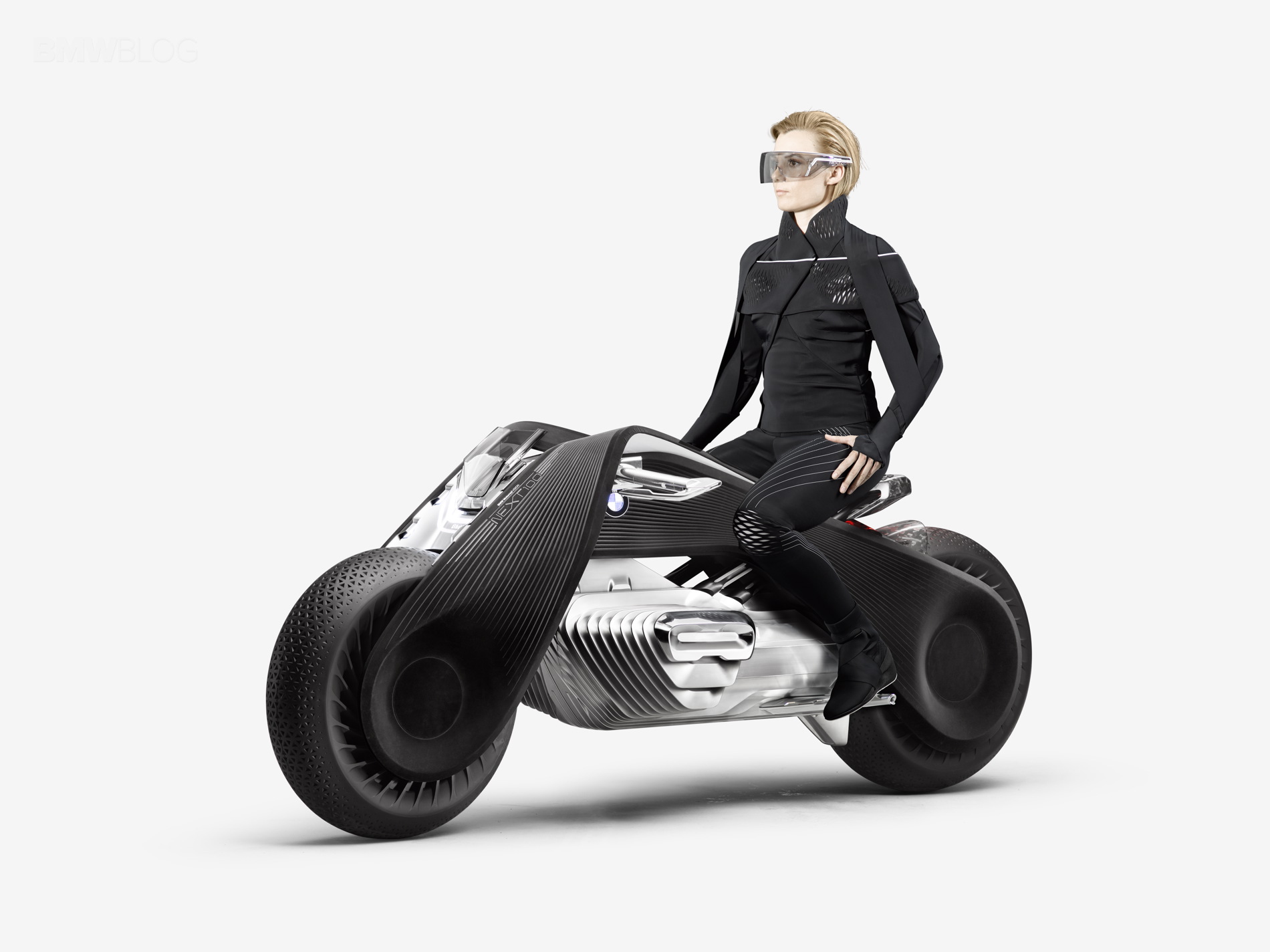 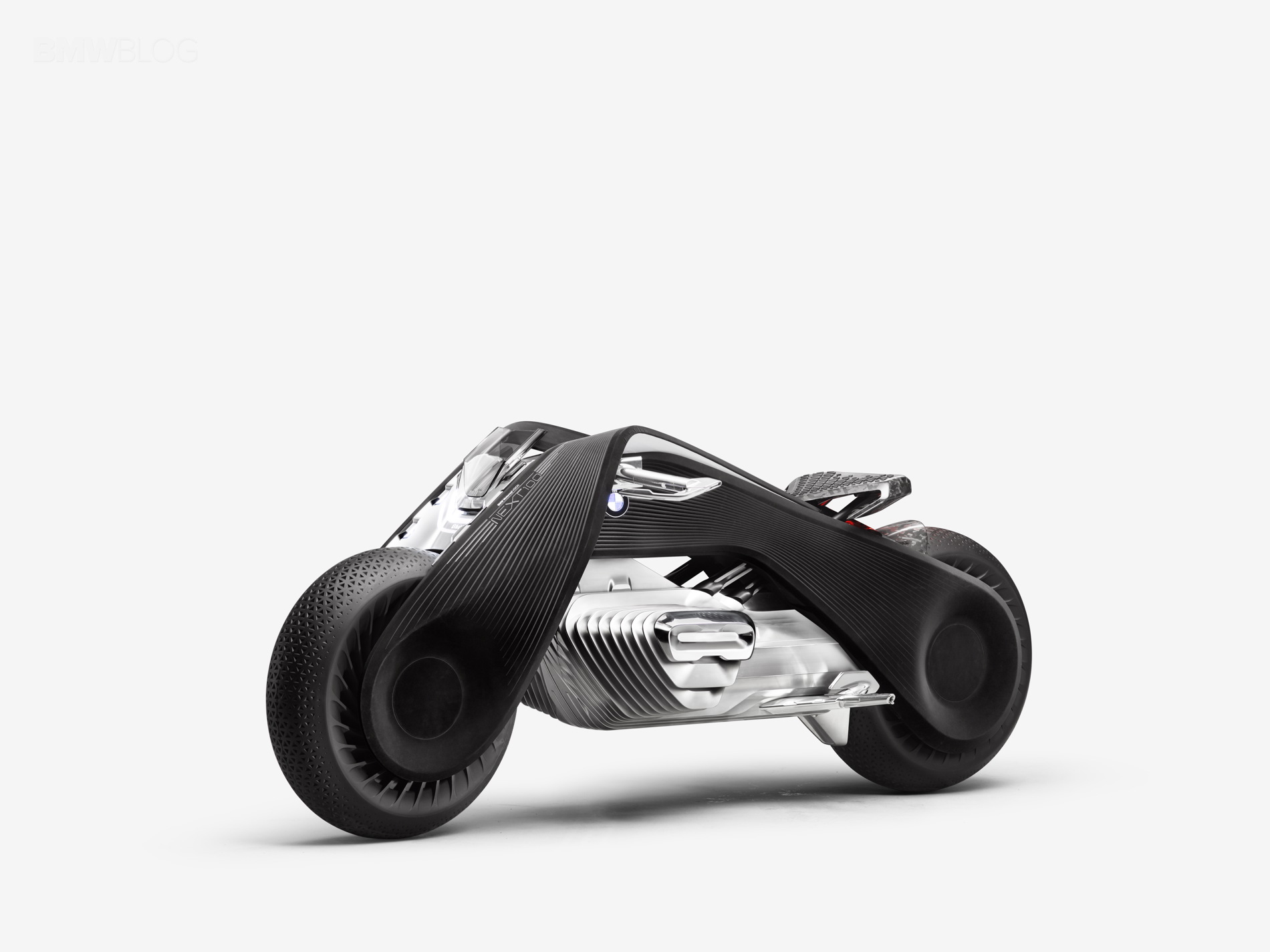 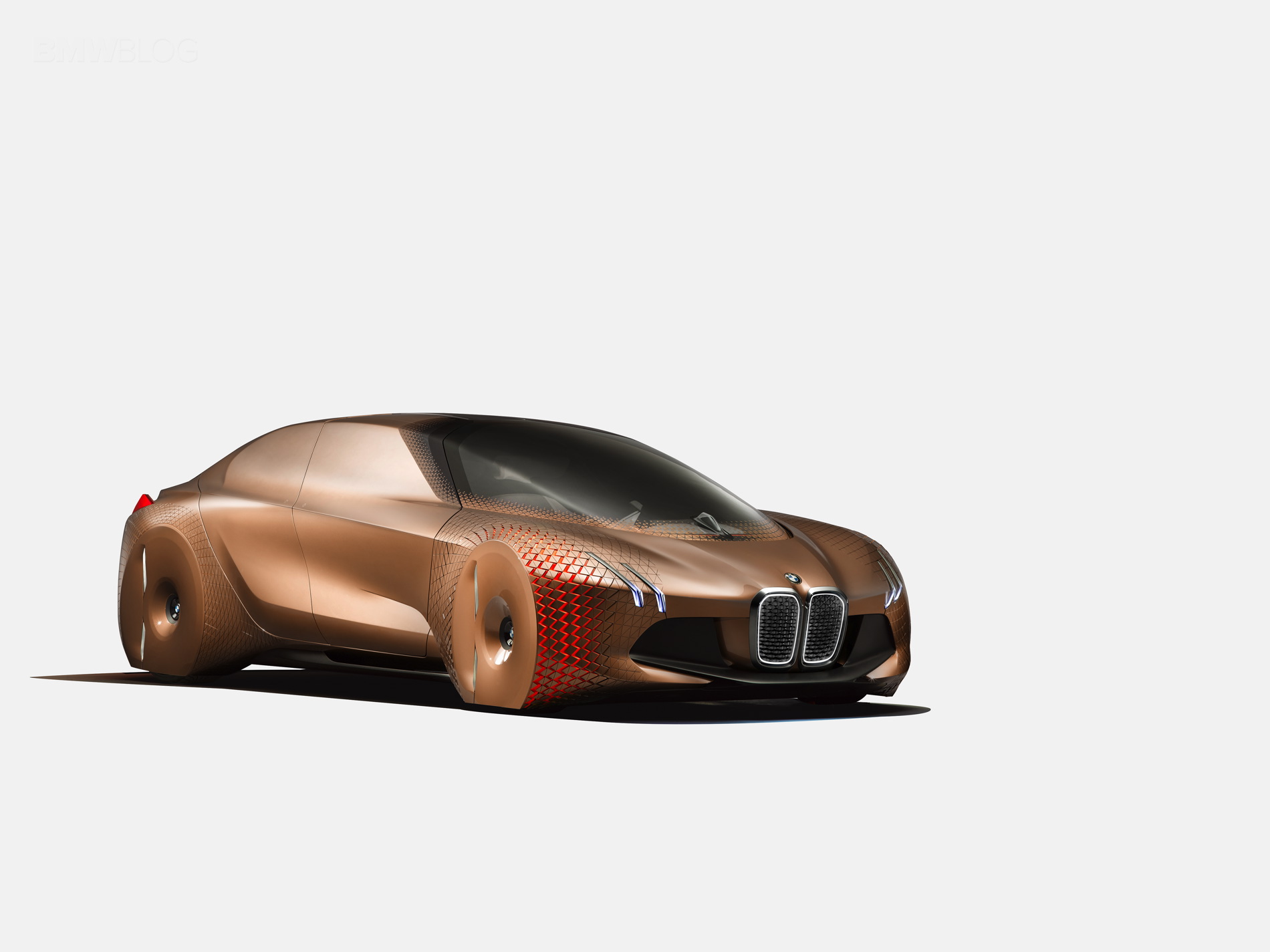 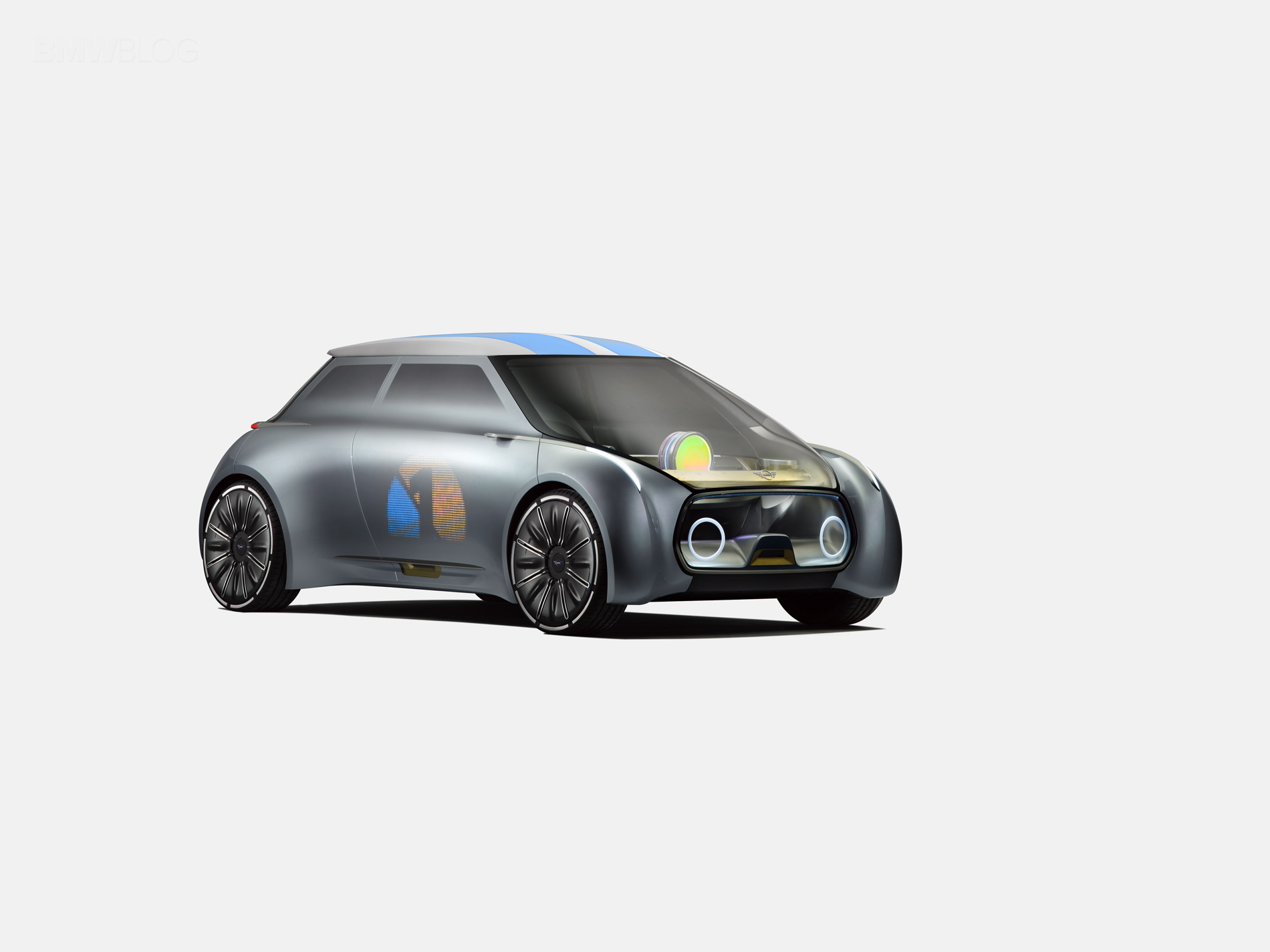 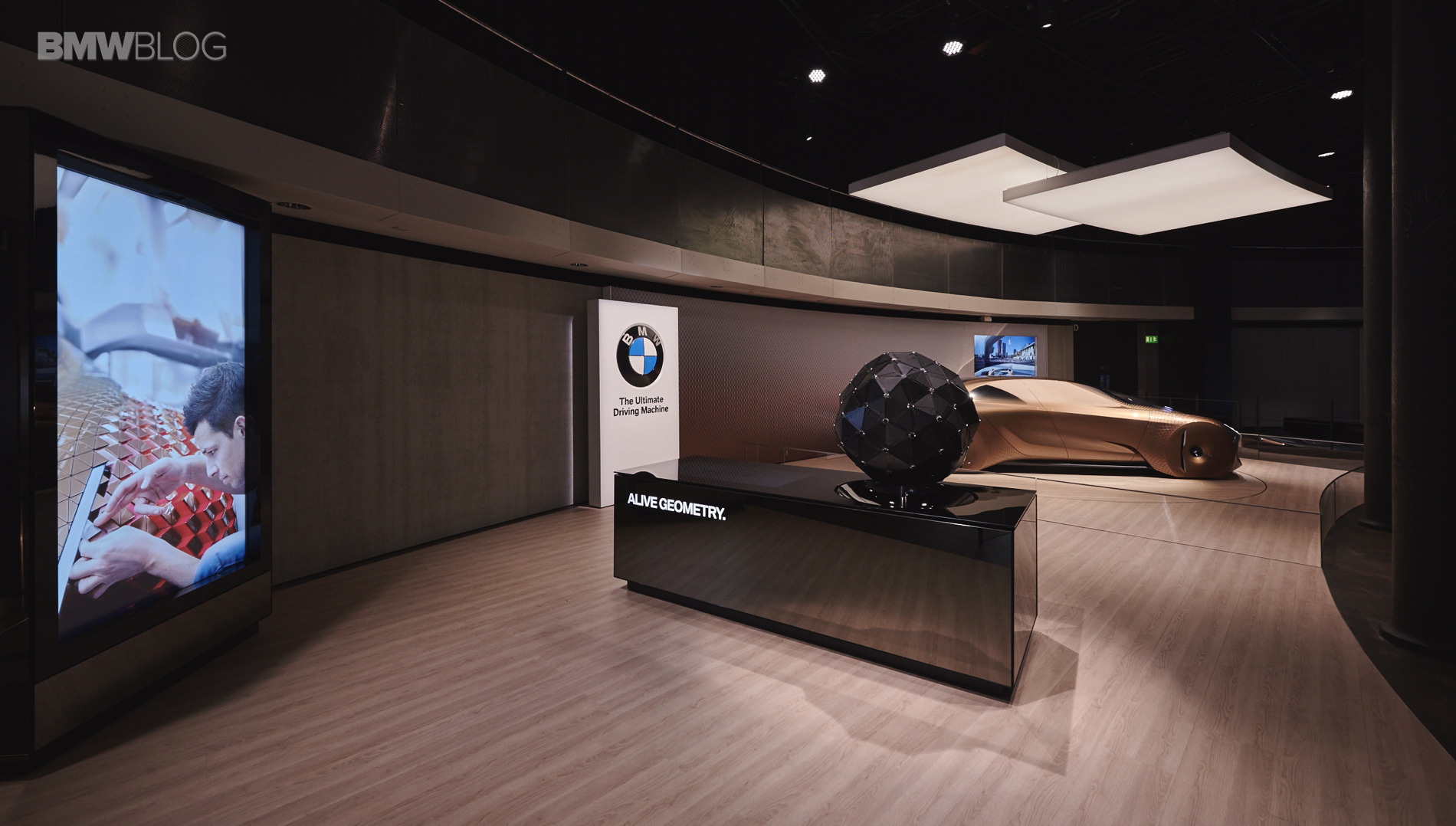 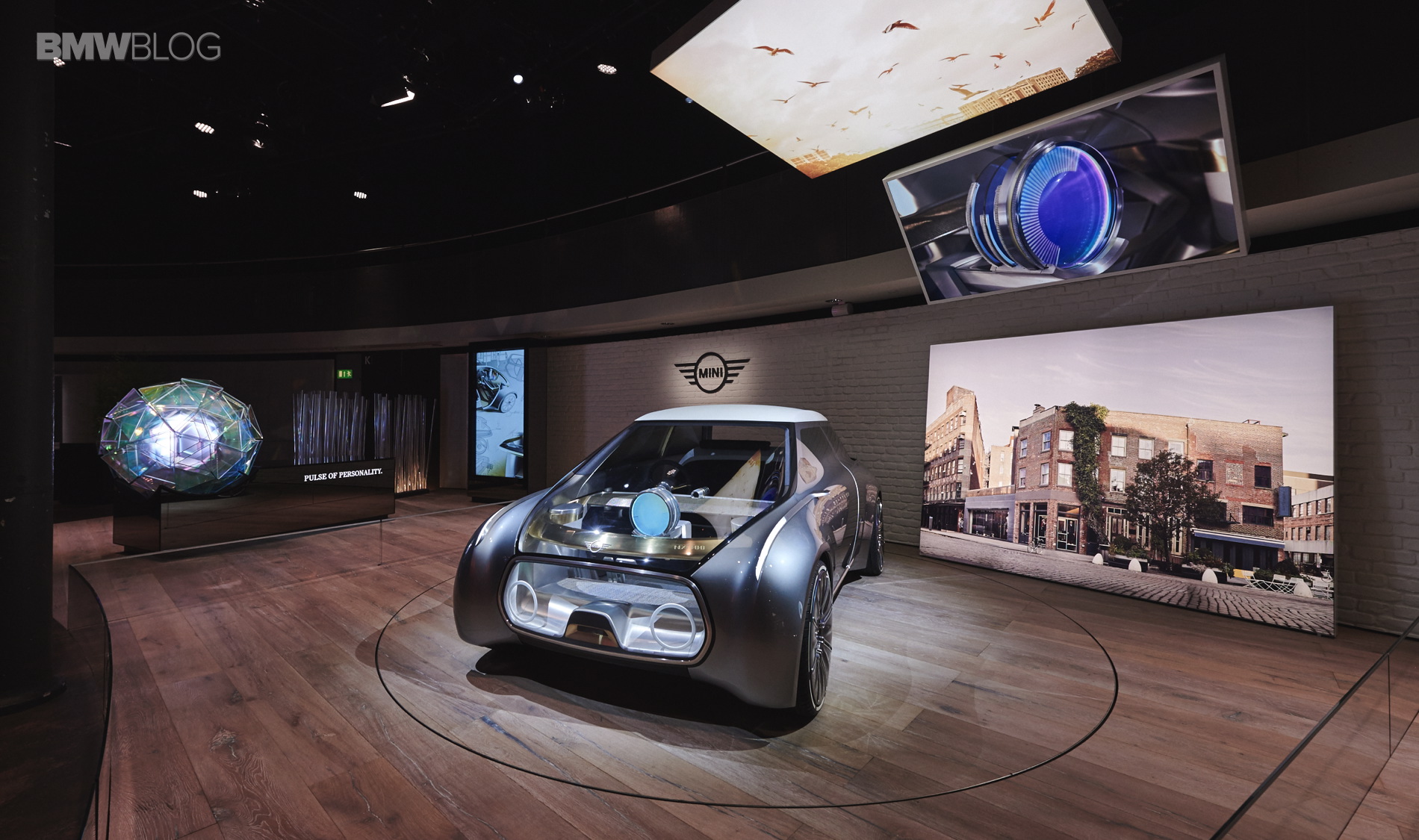 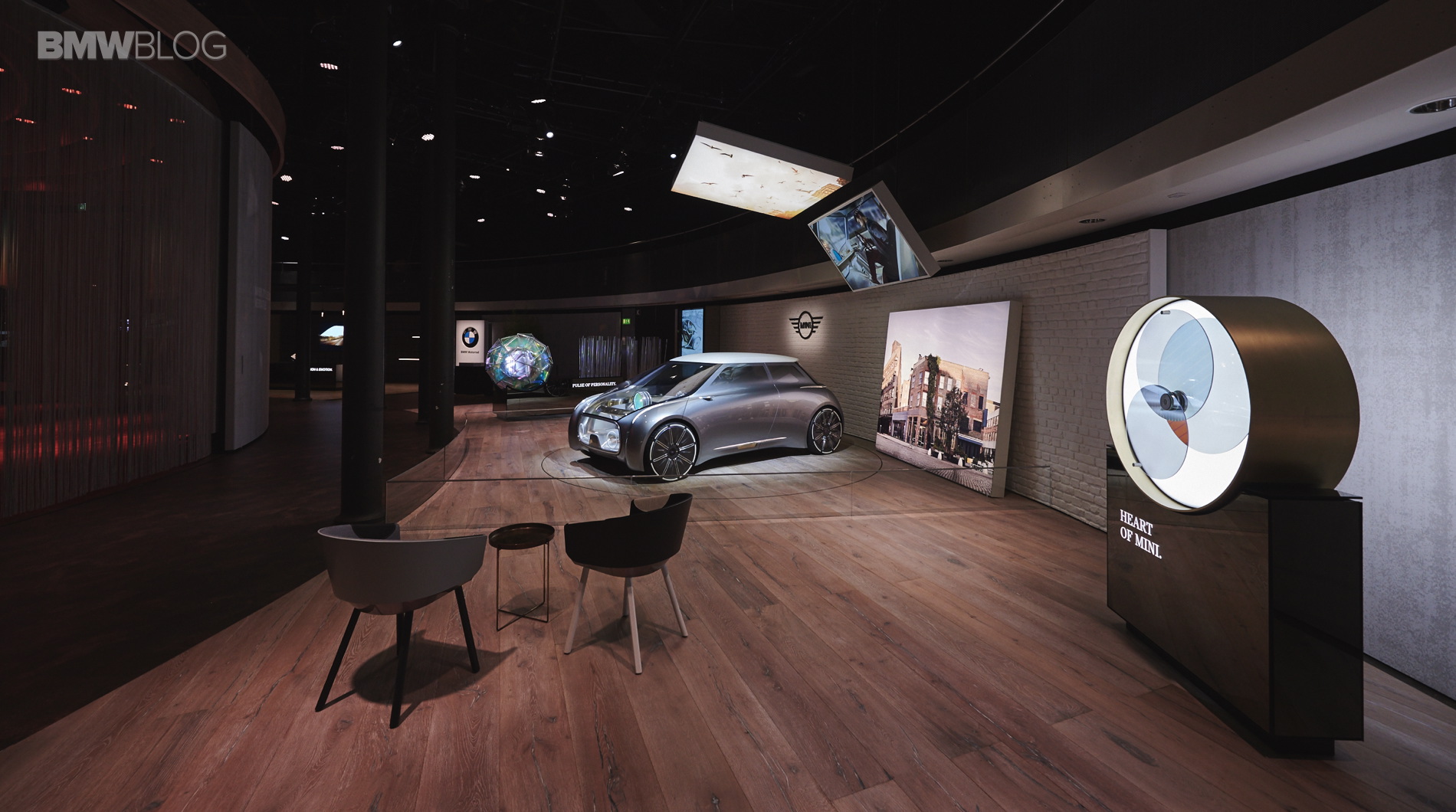 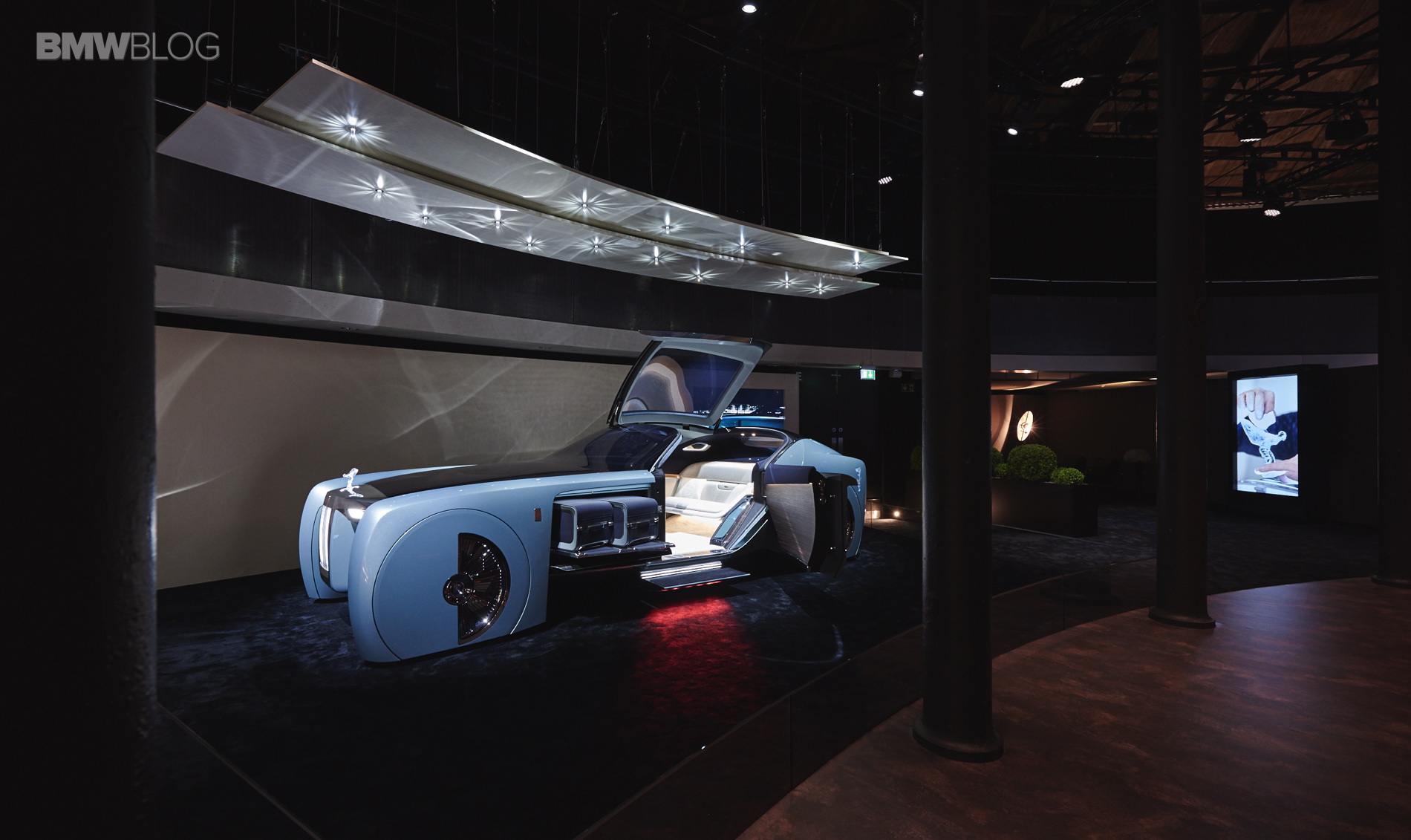