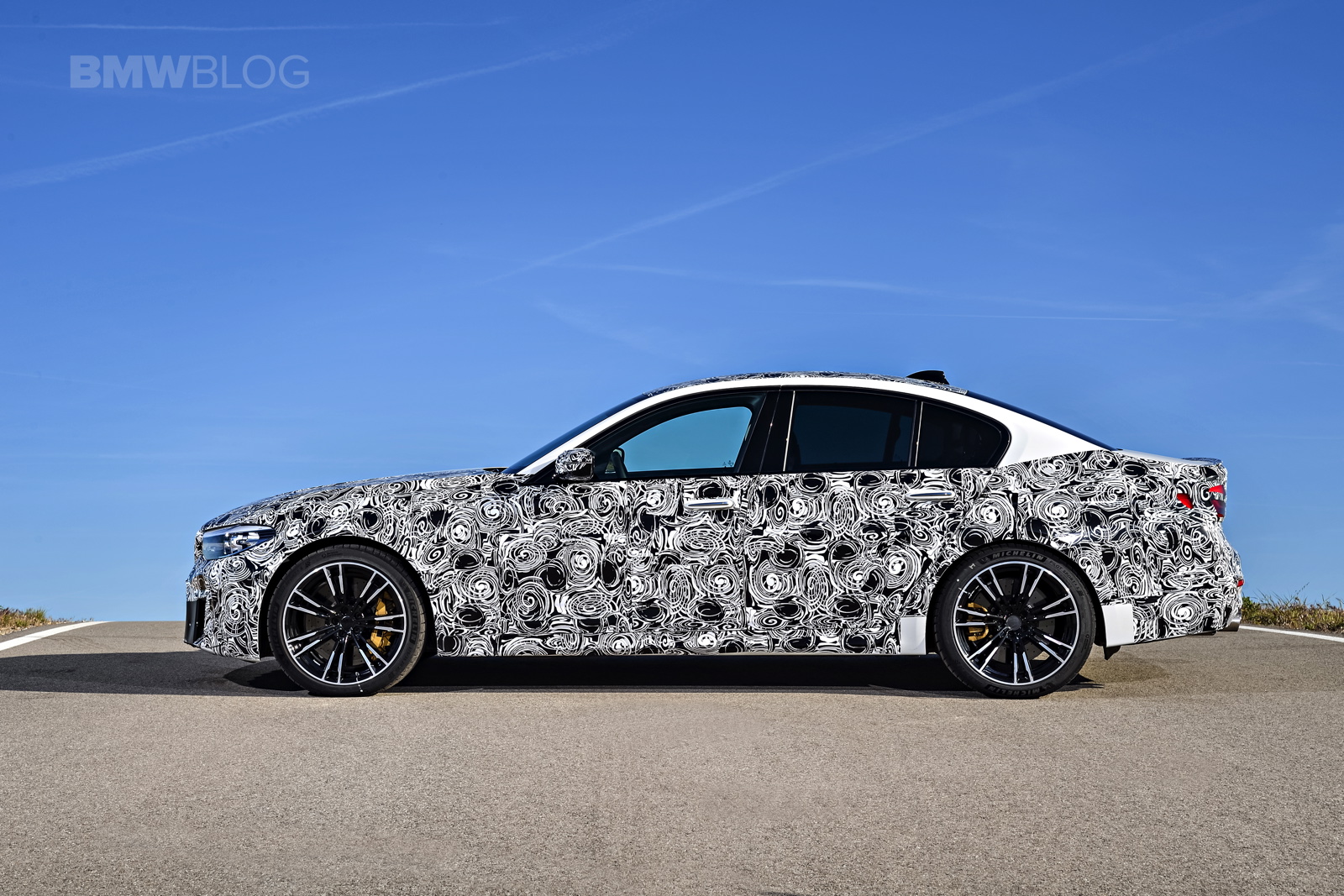 In life, everything is a bit of give and take. There’s nothing that’s absolutely perfect, except maybe Margot Robbie’s smile. Other than that, there’s always some bad with any good. Especially with cars. There’s simply no such thing as a perfect car. The upcoming BMW F90 M5 is a good example of that. When it first debuts, there are going to be hoards of enthusiasts whining about its all-wheel drive and lack of BMW M purity. However, at least according to CNET, if you can get past its supposed blaspheming, it will blow you away.

We all know the specs by now. Under the hood lies a 4.4 liter twin-turbo V8 with over 600 hp and a 0-60 mph time of under 3.5 seconds. So it’s properly fast, not even just sport sedan fast. It will rival some exotic supercars. But after the engine, fans are a bit upset with the rest of it. 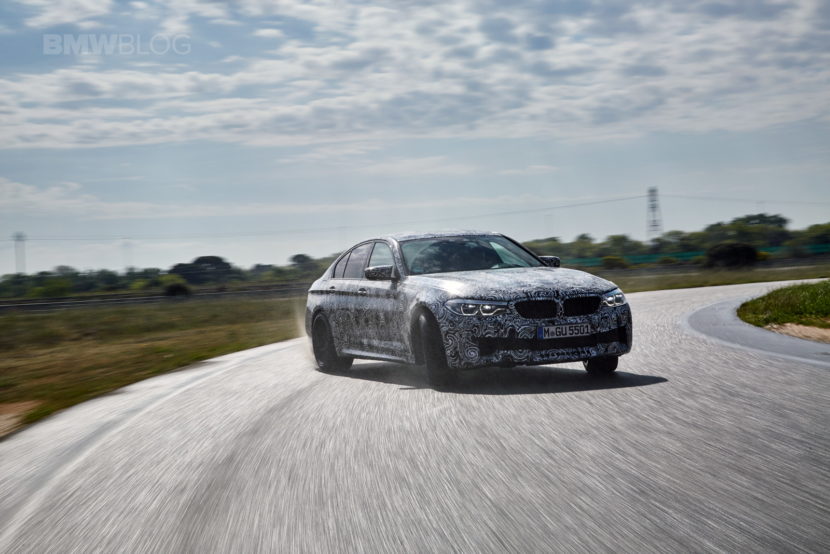 Bolted to that powerhouse of a V8 is a traditional automatic transmission. That’s right, not a dual-clutch or even a manual. A torque-converter ‘slushbox’ auto. That automatic sends power to all four wheels, under most normal circumstances.

However, BMW has done something quite clever and very nice for fans. It’s included a completely rear-wheel drive mode which, at the touch of a button, sends you back to the good ole days. Lovely. It will even keep that front axle disconnected regardless of how slidey things get. So smoke the rears up, slide it around, go nuts. It will keep the fronts free to steer and only steer. 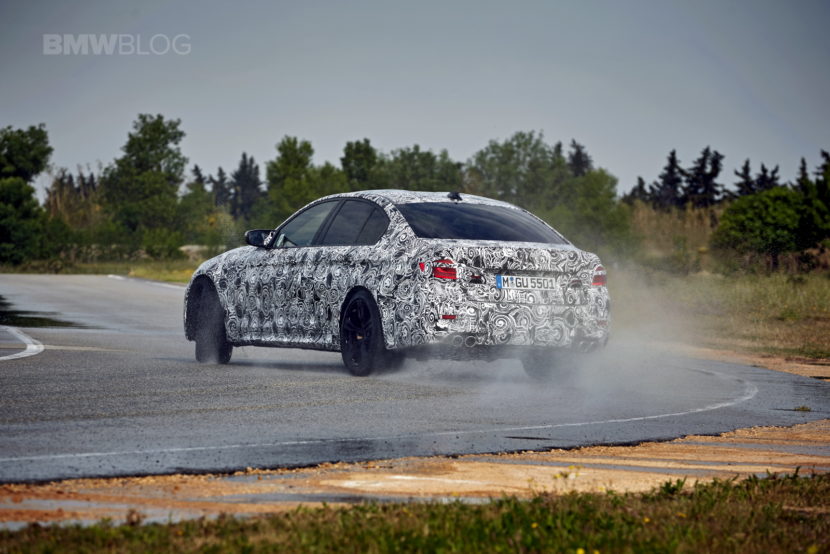 We haven’t driven it yet (begrudgingly), but from what we understand it’s an absolute monster of a car. The new F90 M5 is capable of speeds that seem irresponsible in a four-door car and acceleration that can actually cause trauma. But it does it all with impressive technology, engineering and, usually, all four wheels.

So yes, it will piss some people off. It isn’t an M5 of old and it isn’t the pure sports car many enthusiasts are hoping it to be. Instead, it’s a super sedan that, if you can get past its departure from its history, will blow you away. Good stuff.