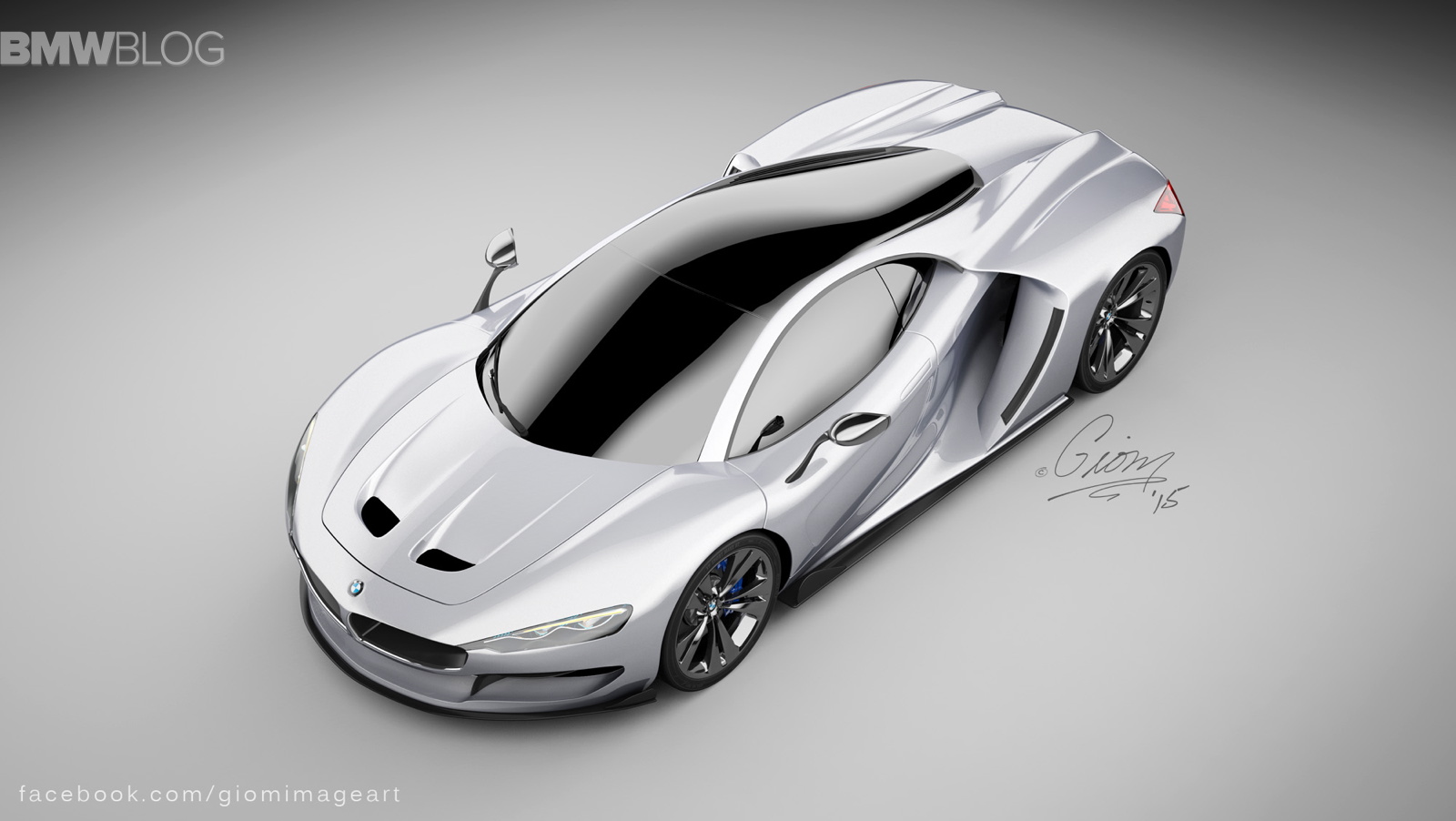 According to several sources close to BMWBLOG, BMW will finally give its fans a new high-end M car. The M8 nameplate will be resurrected in 2019 and will include, not one, but three different models. Based on the new 8 Series family, BMW will produce an M8 Coupe(F92), M8 Convertible(F91) and M8 Gran Coupe(F93). First model – the coupe – is scheduled for 2019, followed a year later by the M8 Convertible and M8 Gran Coupe.

The BMW M8 is the BMW supercar that wasn’t. It’s a car that has barely seen the light of day, instead it spends its time locked away. Only one was made and it was only myth until a few years ago. Based on the original BMW 8 Series, the M8 packed a V12 engine, a six-speed manual, crazy body work and a hardcore, stripped out interior. It was a monster that all BMW fans wanted and none actually got. 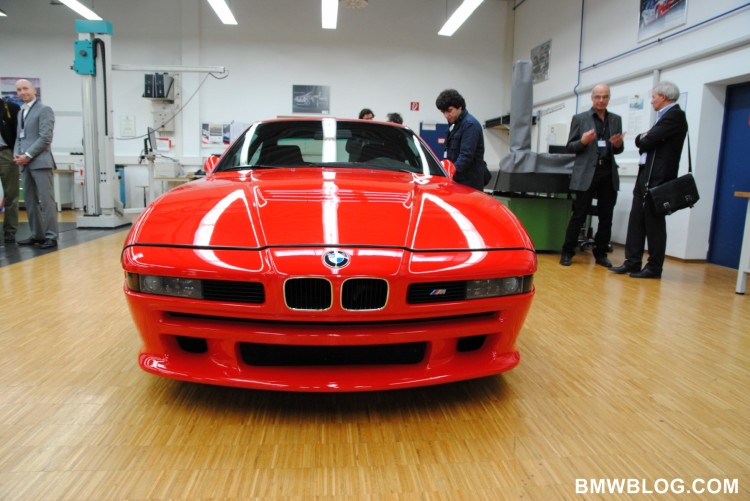 What the news also mean is that the M6 family is gone for now. We’ve already learned that the 6 Series Coupe, Convertible and Gran Coupe are being replaced by the 8 Series, so it comes as no surprise that their M equivalents have been scrapped.

Just like the upcoming F90 M5, the new M8 models will pack a reworked version of the brand’s 4.4 liter twin-turbo V8, much like the new BMW M550i does, and should develop around 600 hp.

To get those ponies to the ground, though, the new BMW M8 is likely to also have an eight-speed ZF-sourced automatic gearbox, rather than the DCT unit typically found in M cars. The reason for that is that the DCT (dual-clutch transmission) isn’t set up for all-wheel drive and it likely can’t handle all torque of the mighty V8’s torque, which is said to be around 516 lb-ft.

All-wheel drive will certainly be part of the offering as well. For years, the company has been putting away the idea of a four-wheel drive M car – aside from the M SUVs – but now with the new M5 opening that worm of cans, other models will follow suit as well. And the new M8 models are the perfect candidate to offer the traction needed all-year round.

We will likely start seeing the first M8 prototype roaming the streets in 2018, but until then we will keep our ears to the ground for more information.