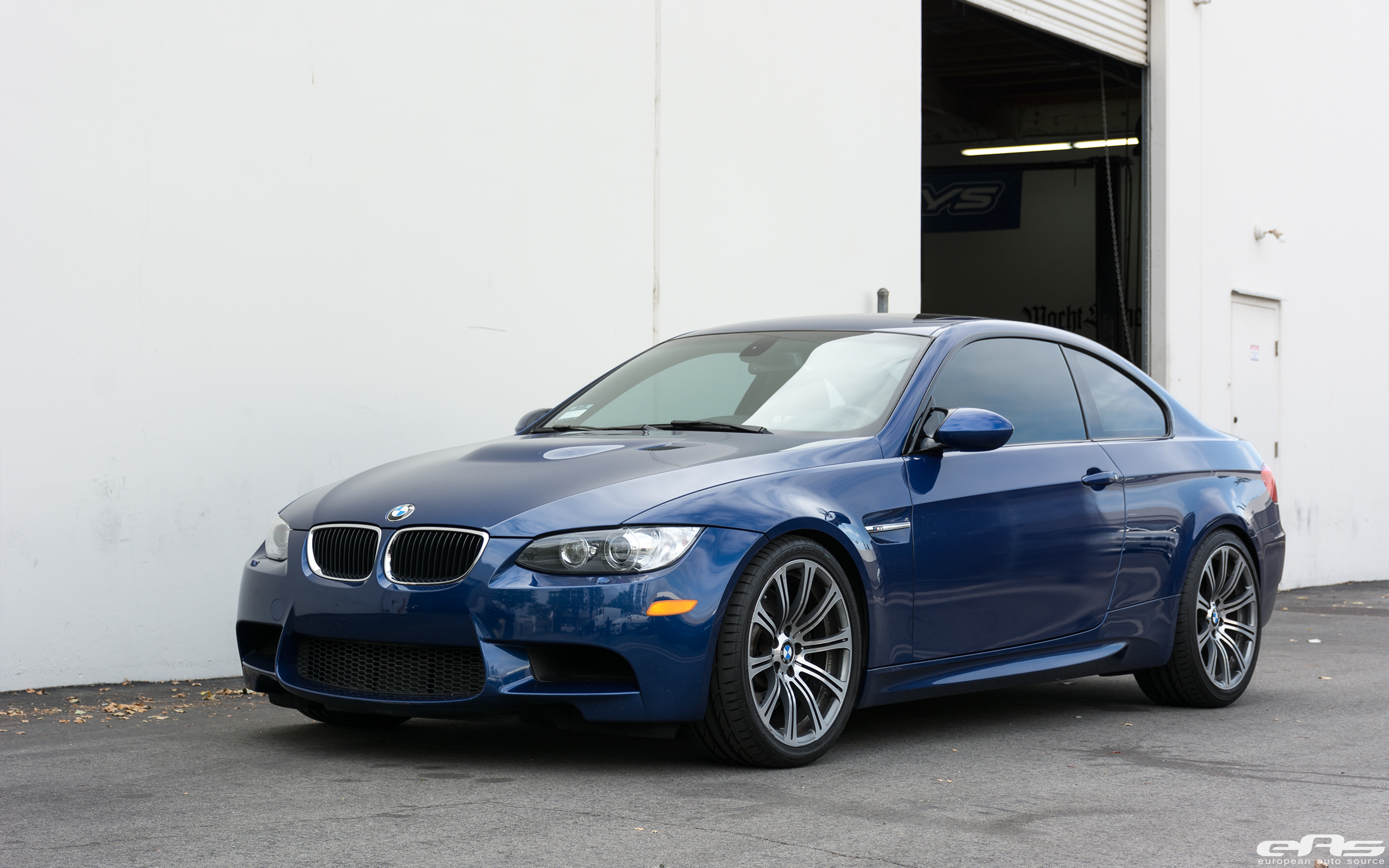 Now that the BMW F80 M3/F82 M4 is the current bearer of the famous model name, fans have been yearning for the car from a generation ago. The older car’s purer nature, sweeter steering and brilliant engine make it more desirable than the new car to BMW purists. So pre-owned E92 M3s have become quite popular and are gaining a bit of a cult following. If you’ve ever followed Nick Murray’s YouTube channel, you’d know that he previously owned an E92 M3 and an F82 M4. So he’s had both the car BMW purists adore and the one that has been getting a bit of flak. Looking back on it, what does Murray think about the old E92 M3? In this video, he gives us eight good things and eight bad things.

We won’t list every good and bad feature on the list, as you should watch the video, but we’ll give you the big ones. For what Murray loved about the E92 M3, the biggest thing was the engine. The 4.0 liter naturally-aspirated V8 was such a wonderful engine that it should be in BMW’s Engine Hall of Fame, if there was such a thing. It make an incredible noise, revved to 8,250 rpm and was so fantastically linear and responsive that it makes us long for the days of normal aspiration. In the video, Murray pins the throttle with the camera facing the gauges and we can hear the engine roaring to about 6,000 rpm, making a brilliant noise, and there’s still 2,000 rpm left to go(!). Unfortunately, he had the car in Drive, so it shifted at that point but you can see just how flexible this engine was at the top end. 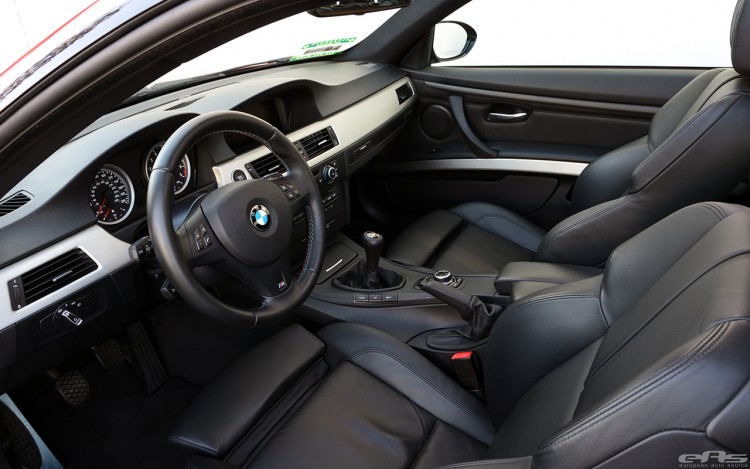 One of the other things Murray loved about the E92 M3 was the fact that his car was really mechanically reliable and solid. He has numerous videos of him putting the car through tons and tons of abuse and claims that it never had any serious mechanical issues and he put over 100,000 miles on his car. He claims to have had some issues with the throttle actuator, which is a common issues, but other than that it seemed to have been pretty bulletproof, mechanically. What’s interesting is that the internet seems to explode about rod bearing issues every time the E92 M3’s S65 engine but Murray went over 100,000 miles on his with no rod bearing issues. If you really look into it, the whole rod bearing thing is overblown and only happens on a very small percentage of cars.

Some of the things he didn’t love so much include the small electrical gremlins and aging technology. While the E92 M3 is pretty mechanically solid, it can have some electrical issues that can be annoying. Nothing serious to note, at least from Murray, but stupid little stuff like switches and lights that get on your nerves after awhile. Also, the technology in the E9x-generation 3 Series cars is really dated. If you buy between 2006 and 2008, the tech is really dated and was even old by the standards of the time. Now, their tech seems ancient. If you buy between 2009 and 2011, the tech is much better but still lagging behind any modern car.

In a nutshell, though, Murray seems to really have fond memories of his E92 M3, far more good than bad. If you’re in the market for a used performance car at around that price, the BMW E92 M3 is a good choice, as it provides incredible fun, good looks, impressive durability and one of the finest engines of the last few decades.