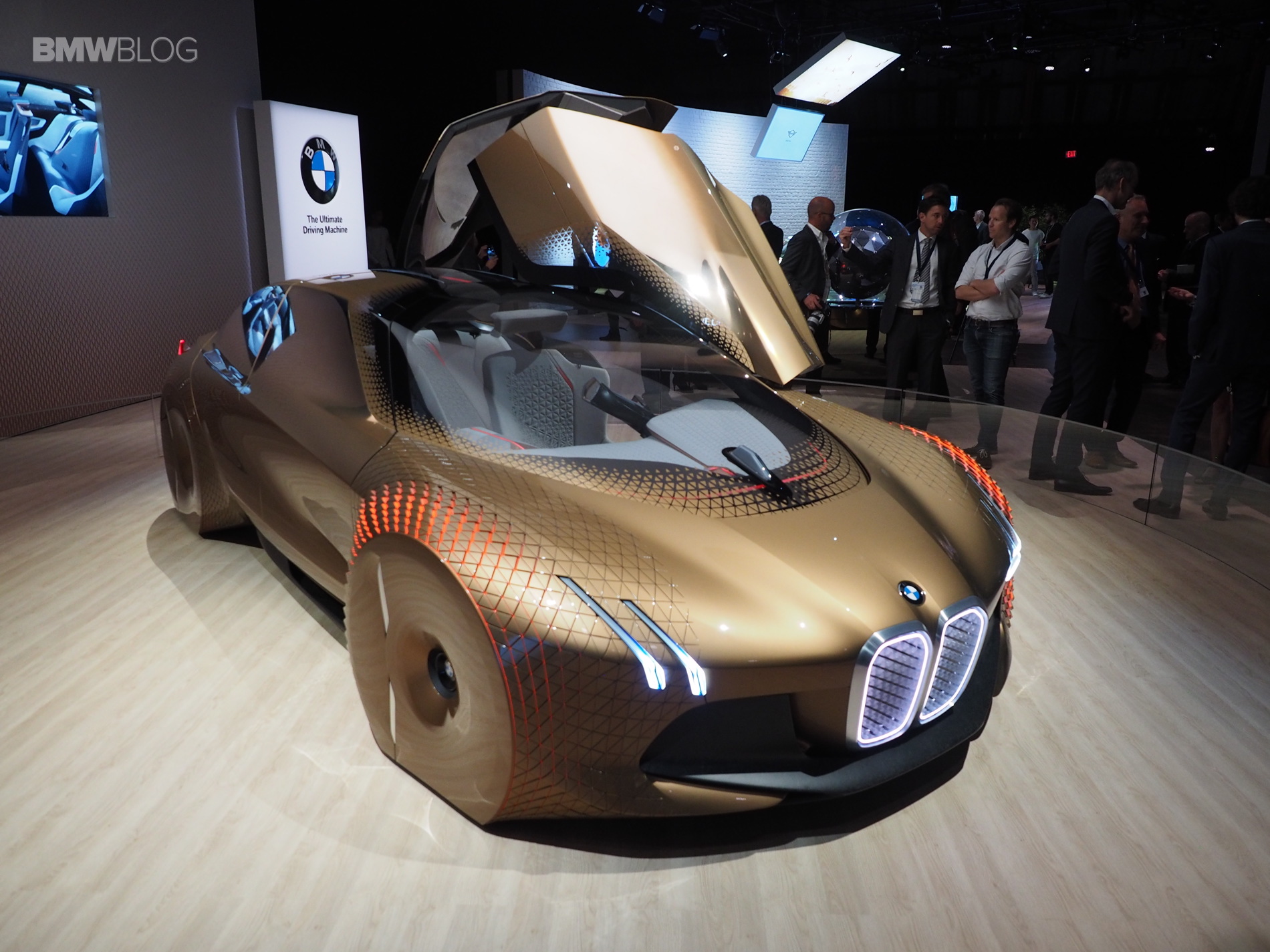 The auto industry is in flux at the moment. We’re seeing a shift in popularity from gas-guzzling SUVs to electric cars and we’re just in the beginning phases of it. Because of this, car design and development are getting trickier and companies need to adapt. BMW’s Klaus Fröhlich, member of the board of development at BMW, recently sat down with German publication Auto Motor und Sport to talk the future of BMW’s design and electric cars.

One of the biggest things Fröhlich touched on was design. BMW wants to bring in more daring, exciting designs. According to Fröhlich, BMW wants to dare to make bigger jumps, in terms of car design, especially with electric cars. It’s hard to make electric or hybrid cars look both futuristic and high tech while also giving them emotional and exciting designs. The BMW i8 is one of the few that have character and emotion. 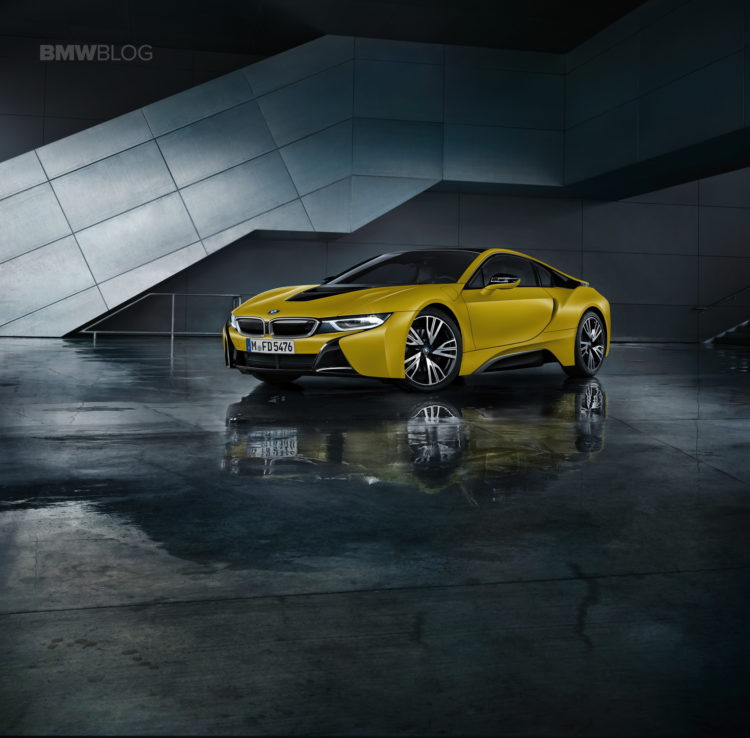 To help with this, BMW has just recently hired a new head of design, Jozef Kaban, who replaces Karim Habib, who’s been in charge of BMW’s brand design for the past few years. Kaban was the man responsible for the Bugatti Veyron, so he knows a thing or two about design. While the Veyron isn’t the prettiest of cars, it blends form and function extremely well, as Kaban needed to design a car that had to be incredibly aerodynamic and capable of reaching over 250 mph, all while still looking elegant and luxurious. That’s no easy feat. Though, Kaban’s designs won’t become noticed until about 2022.

Fröhlich also spoke about the future of BMW’s electric and hybrid cars. At the moment, it would look like BMW is lagging behind its competitors. Brands like Audi and Mercedes-Benz have already teased electric concepts that have mileage far beyond what any electric car from BMW has. However, Fröhlich claims that BMW is currently more interested in developing flexibility, industrialization and scalability. BMW wants to reduce the cost and weight of developing electric cars and will be debuting the next big step for the industry in 2021. That’s the Bavarian brand’s plan at the moment.

However, offering electric and hybrid variants of cars like the 3/5/7 Series and X3 will bring flexibility to the brand’s model lineup, as it’s really impossible to predict the future needs of certain markets. Fröhlich uses Volkswagen’s diesel emissions scandal as an example, claiming that no one could have predicted that to happen and now different markets have soured on diesel fuel. So having plug-in variants of several cars offers BMW more flexibility in which sort of alternative fuel to use in certain markets. 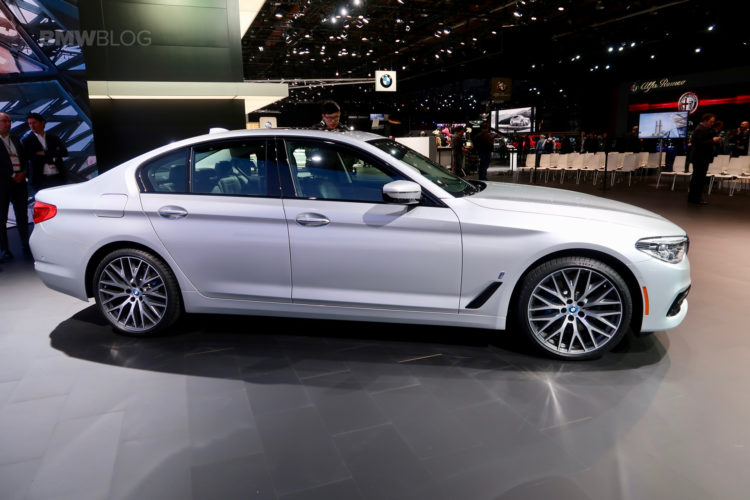 Fröhlich also talks about how research and development are going to cost quite a bit more for a little while and BMW needs to work on not translating that price increase to the customer. Trying to use certain technologies to bring fuel consumption down, such as a 48-volt recuperation system, costs thousands of Euros and customers don’t want to pay for that increase. He goes as far as to say that R&D costs will be up until the second or third generation of EVs and hybrids, meaning after BMW’s 2021 goal.