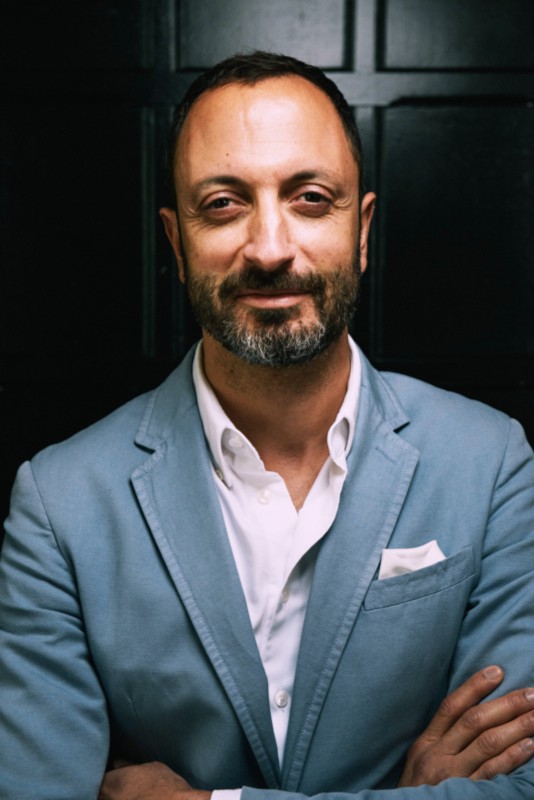 An official confirmation is still pending, but according to information from the Auto, Motor und Sport, BMW chief of design Karim Habib leaves the BMW Group while also leaving a large gap in the design department of the company. The Canadian with Lebanese roots had been working for the BMW Group for a second time since the beginning of 2011, after having worked at Mercedes-Benz for a short time.

Where Karim Habib is now heading and which brand should benefit from its design ideas, it remains unknown at the moment. What is certain, however, is that BMW has to look for a new design boss. Since 2012, Karim Habib has been responsible for the exterior and interior design of the brand, as head of BMW Design. All the vehicles presented since then have been under his leadership and philosophy. 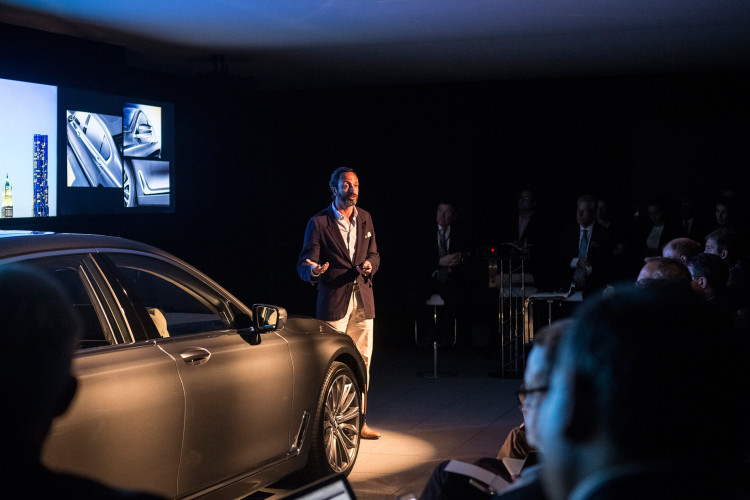 The search for new top designers for Adrian van Hooydonk’s team is slowly but surely an unpleasant routine. The head of BMW Group Design had to deal with two prominent departures last year. Benoit Jacob and Anders Warming, two high-caliber designers left the company in 2016.

As soon as there is further information about the new employer of Karim Habib or his possible successors as BMW Design boss, we will of course report on this.