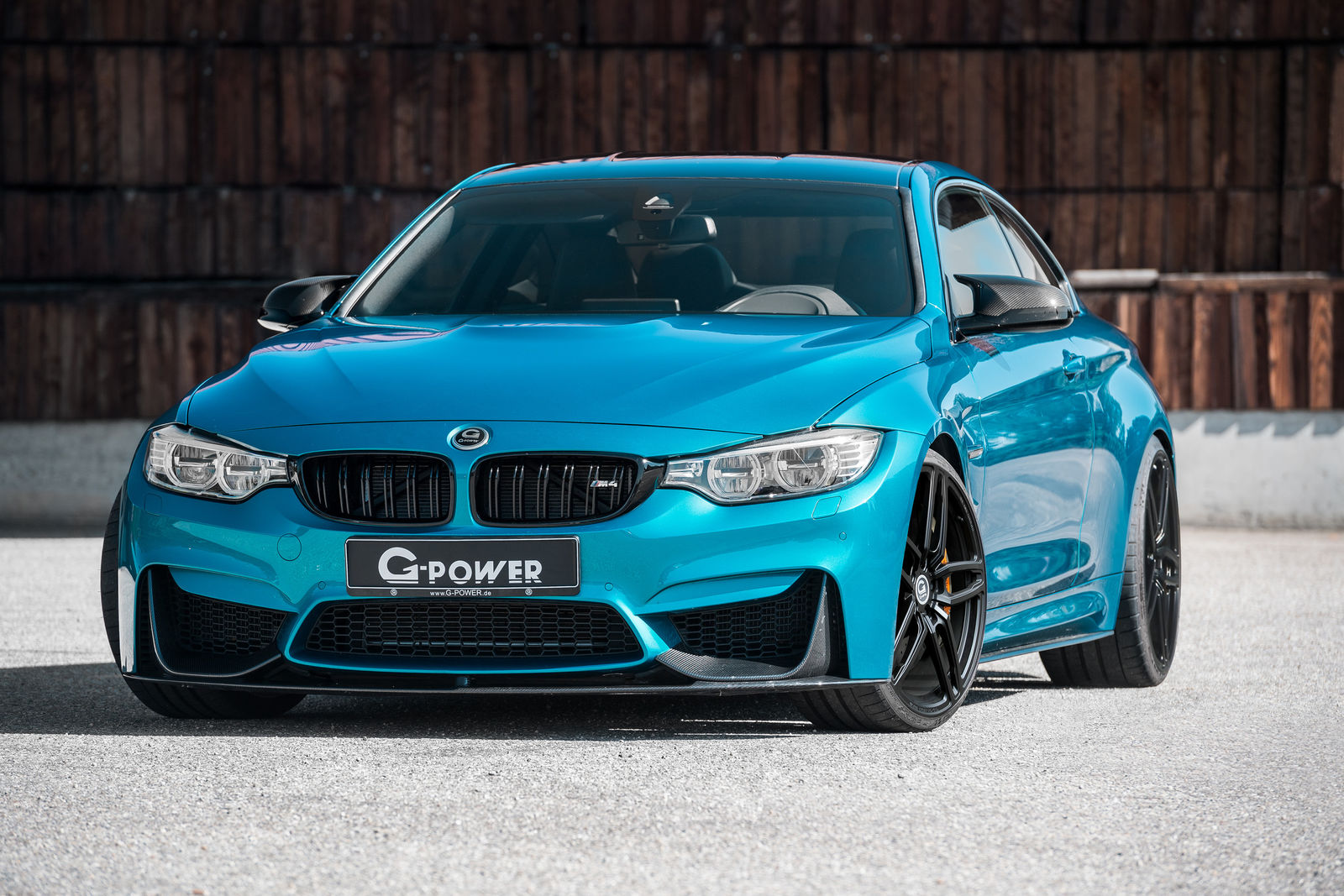 The guys from G-Power have been among the first to offer a tuning kit for the BMW M4. However, as time went by, BMW has brought out the BMW M4 Competition Package that, along with other improvements, had a small power bump included. The horsepower readings reached 450 HP instead of the standard 431 hp, so G-Power had to respond.

Their kit for the Competition Package M4 has no less than 600 HP and 740 Nm (546 lb-ft) of torque squeezed out of the 3-liter straight six twin-turbo engine under the hood. Impressive figures, sure, but how exactly were they achieved is what most people will be wondering. 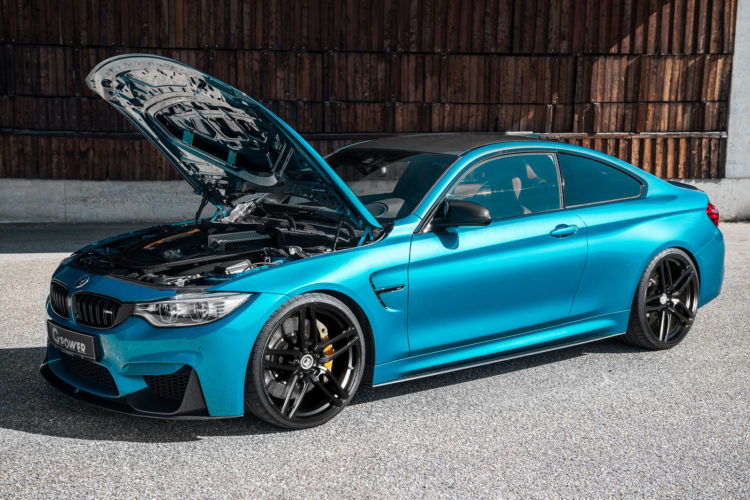 According to the tuner, the hardware changes include a bespoke titanium exhaust system featuring new downpipes without catalytic convertors, and a rear silencer box with four 90 mm carbon tailpipes. This system significantly reduces exhaust backpressure and exhaust gas temperatures, allowing the use of higher boost pressure for increased power.

At the same time, the ECU map was changed to adapt the fuel, spark and boost mapping parameters in order to work flawlessly with the new turbochargers for more power. Indeed he G-Power model has new turbos with optimized turbine wheels and flow-optimized CNC-machined turbine and compressor housings. 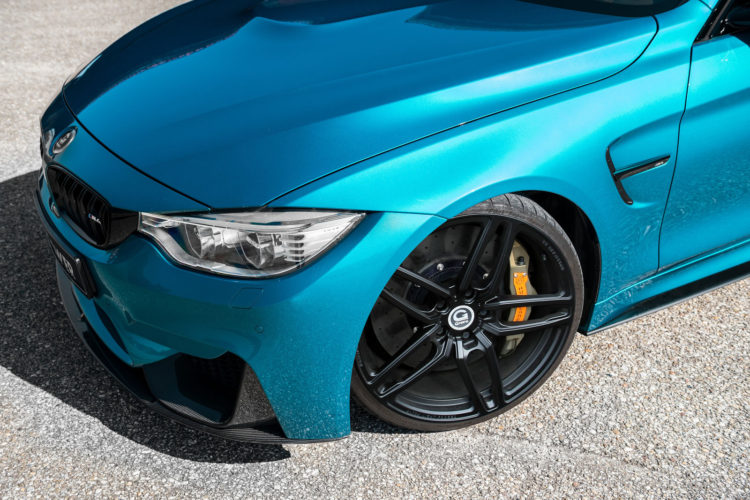 The new values allow the G-Power BMW M4 Competition Package to reach 100 km/h (62 mph) in just 3.7 seconds, a 0.3-second improvement over the stock model. Of course, traction will also be a problem but that’s understandable as you have 600 hp on the rear wheels. The top speed is now claimed to be 200 mph or 320 km/h. 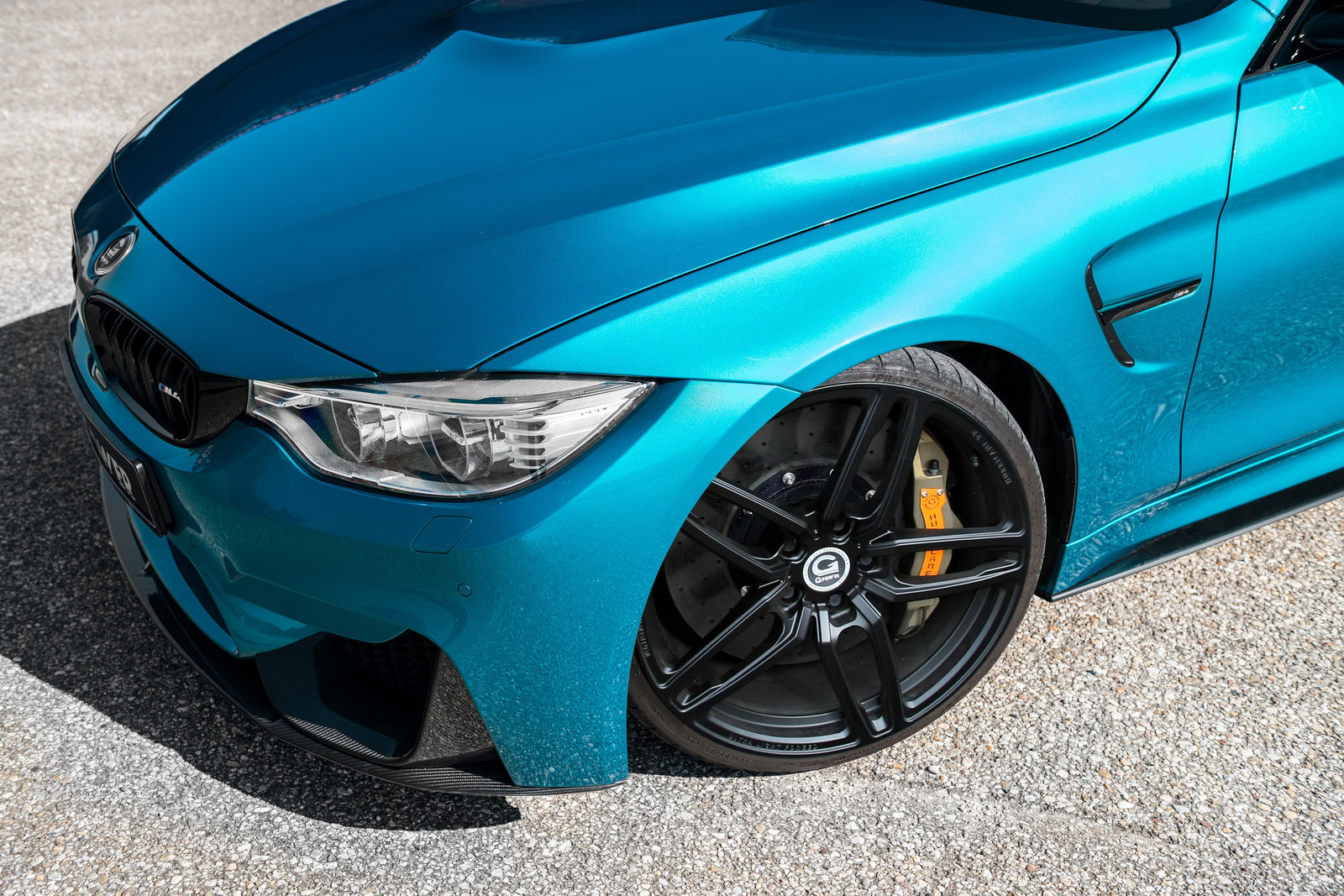 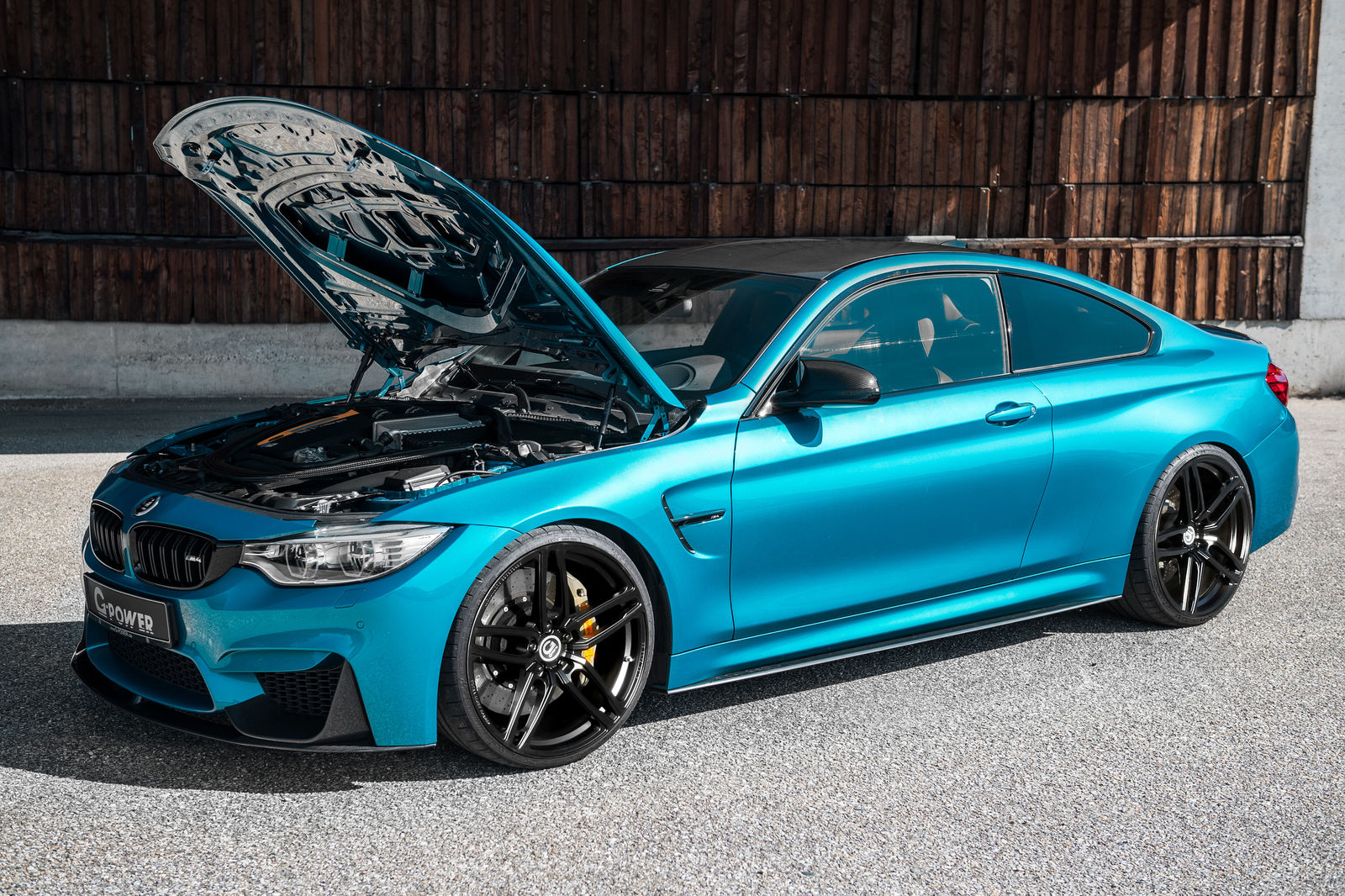 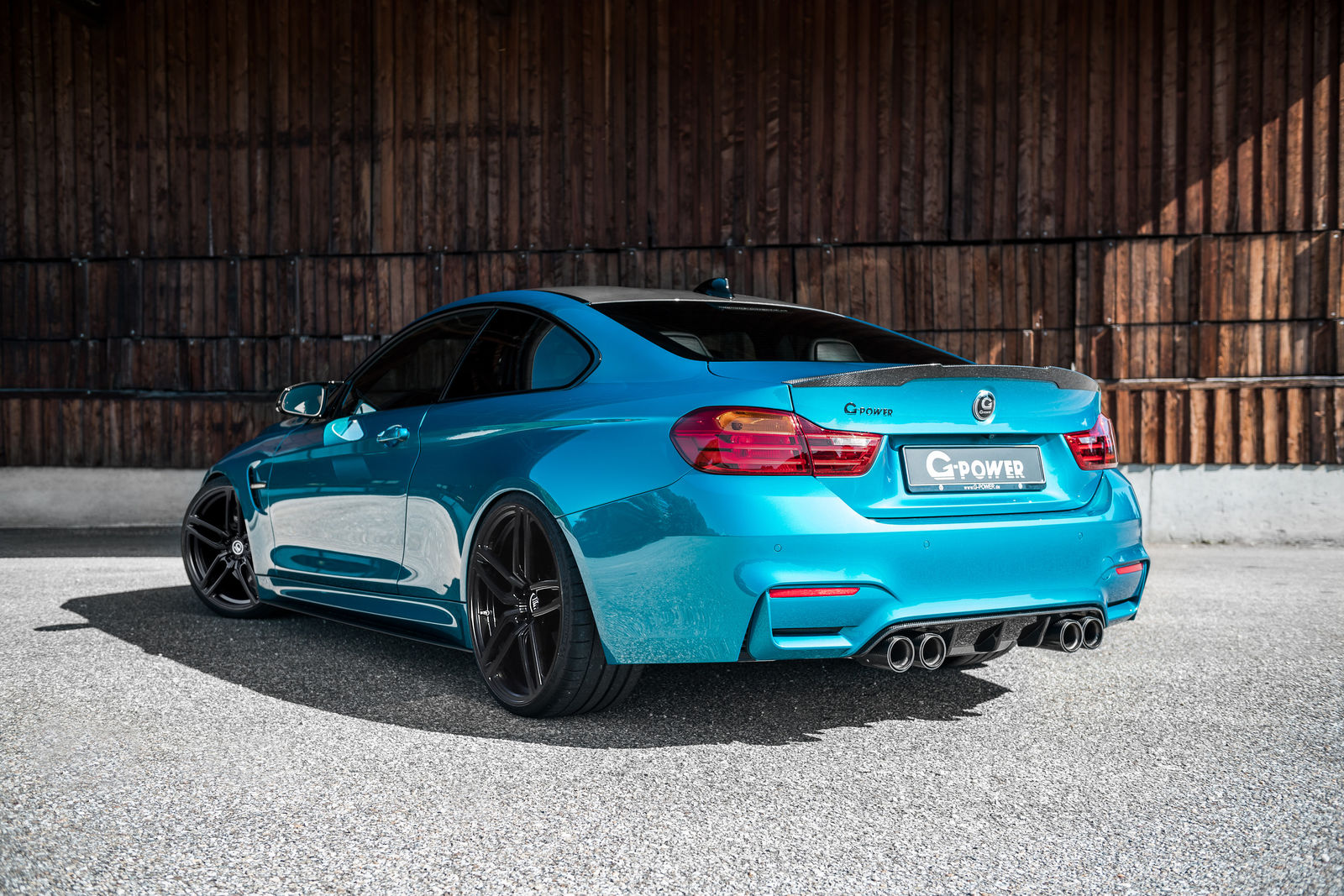