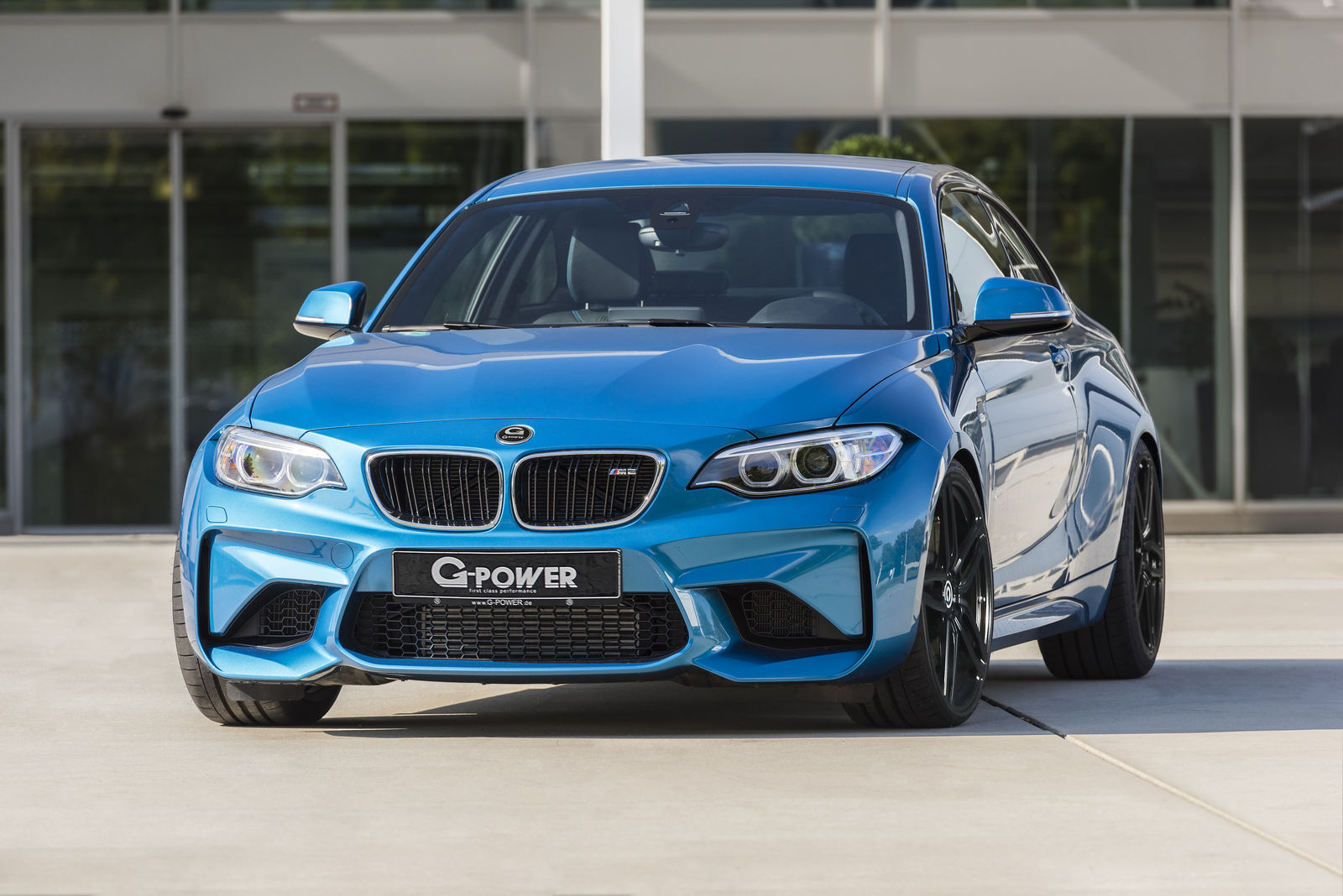 It was only a matter of time before G-Power also released its own version of the BMW M2. After most German tuners already showed us what they can do with the baby M, time has come to check out the G-Power offering. Their take on the M2 brings 410 HP and 570 Nm (420 lb-ft) of torque to the table, a number significant lower than what they got us used to.

As it turns out, the upgraded N55 engine was already pushed pretty far by BMW when they created the M2, leaving little room for squeezing more performance out of it without hardware changes. The 410 HP of the G-Power M2 can be achieved with their Bi-Tronik 2 V1, or the more straightforward Bi-Tronik 5 V1 external power module. Either way the result guarantees full retention of the factory engine protection protocols which means you won’t have any reliability issues, somewhat explaining adding only 40 extra horsepower to the grand total. 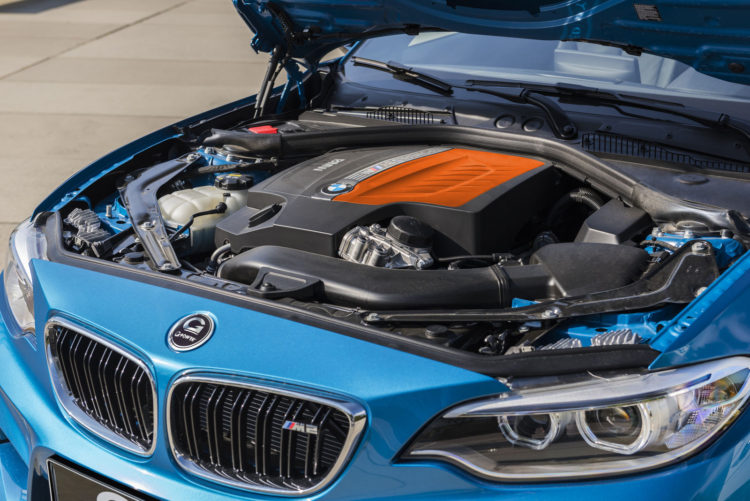 The upgrade also comes with a top-speed limiter removal which will allow the car to reach 290 km/h (180 mph) according to the German tuner. Furthermore, you can get to 200 km/h (124 mph) from standstill in just 14.5 seconds, which is a rather impressive achievement. Of course, other bits and pieces for the BMW M2 are also available over at G-Power.

These include a new exhaust system with 90 mm pipes that reduces backpressure and shaves 5.5 kg of weight as well as a fully adjustable suspension kit that allows a ride height reduction between 20-45 mm up front and 25-50 mm at the rear respectively. The car in the pictures below also features G-Power’s 20-inch Hurricane RR forged alloy wheels. 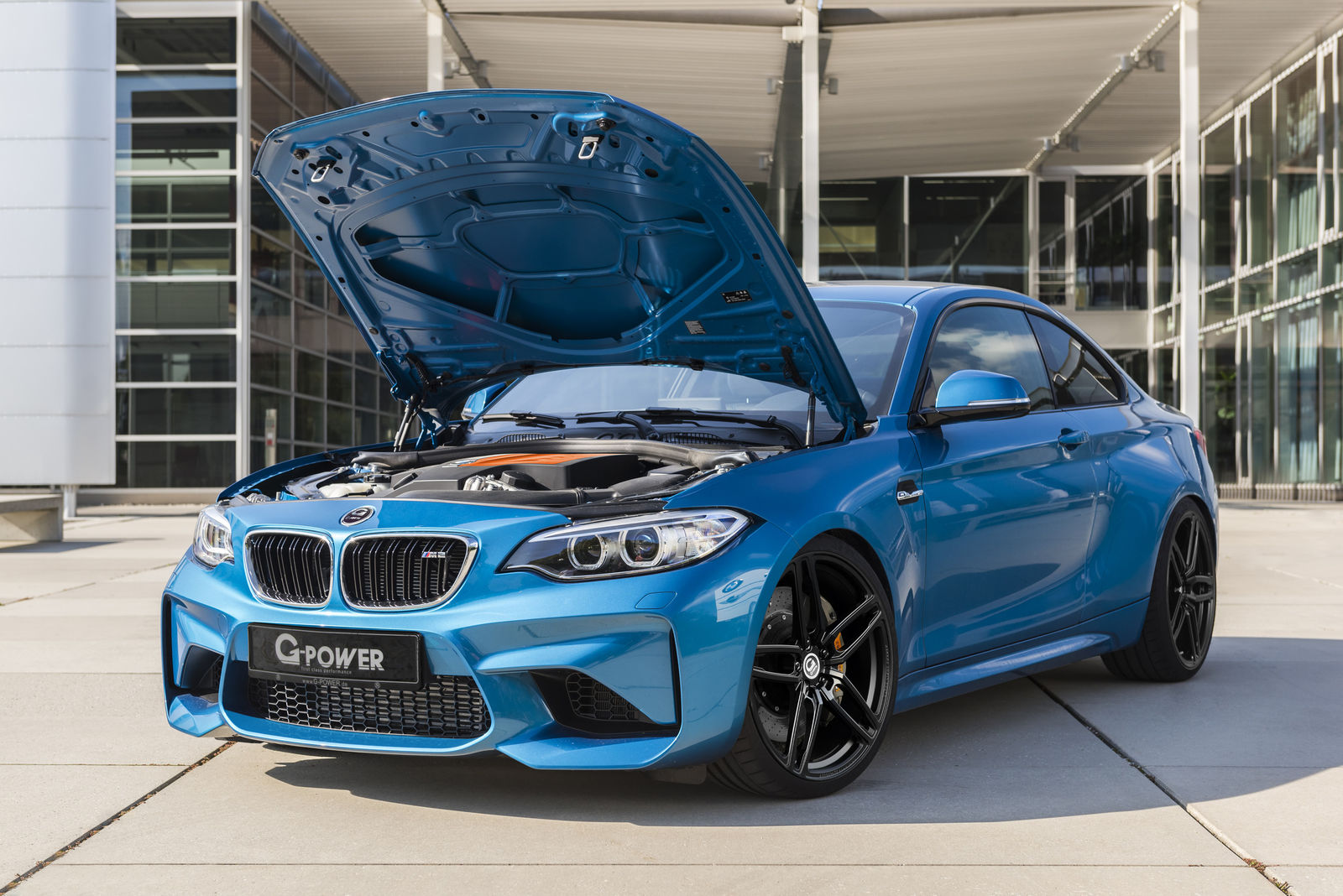 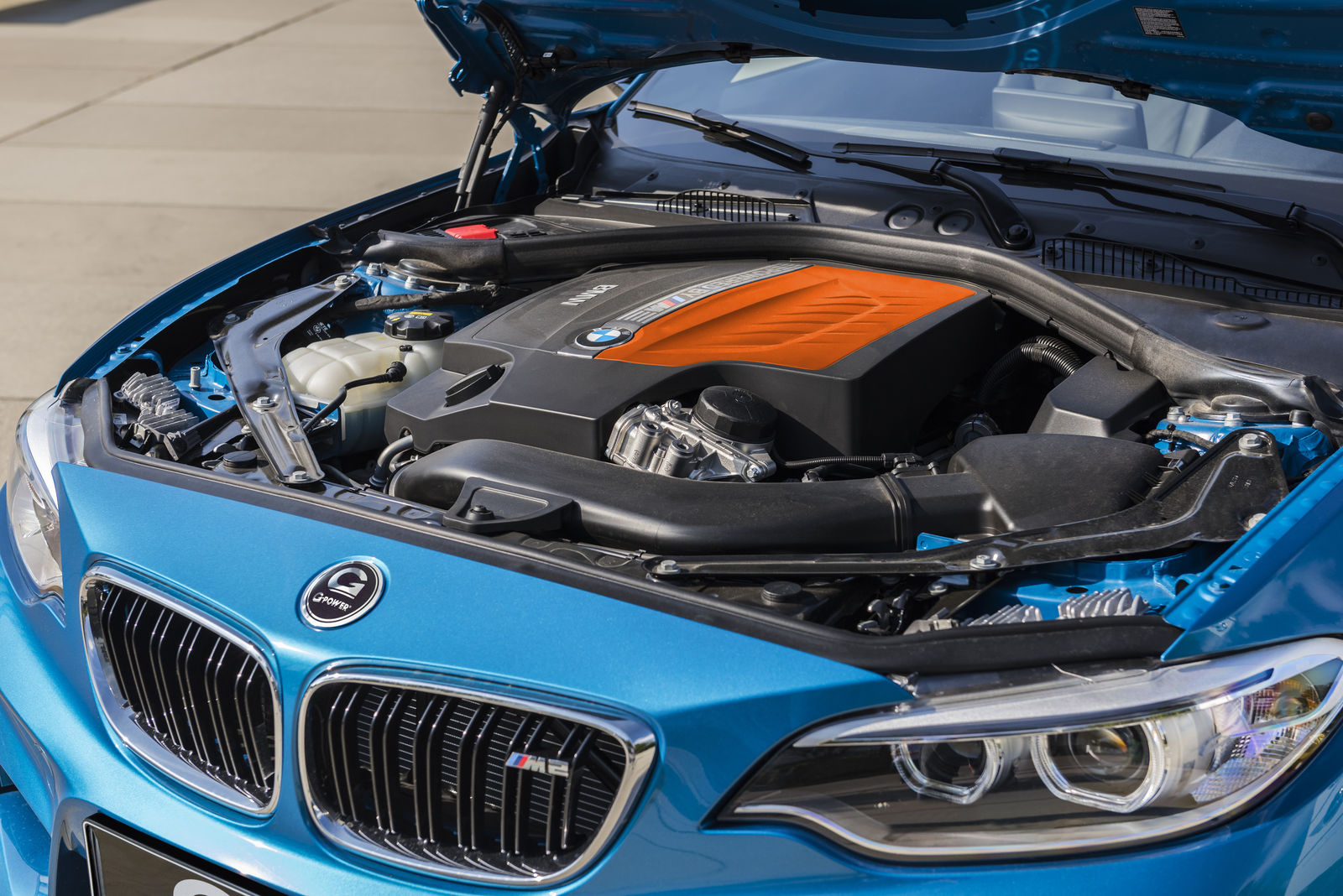 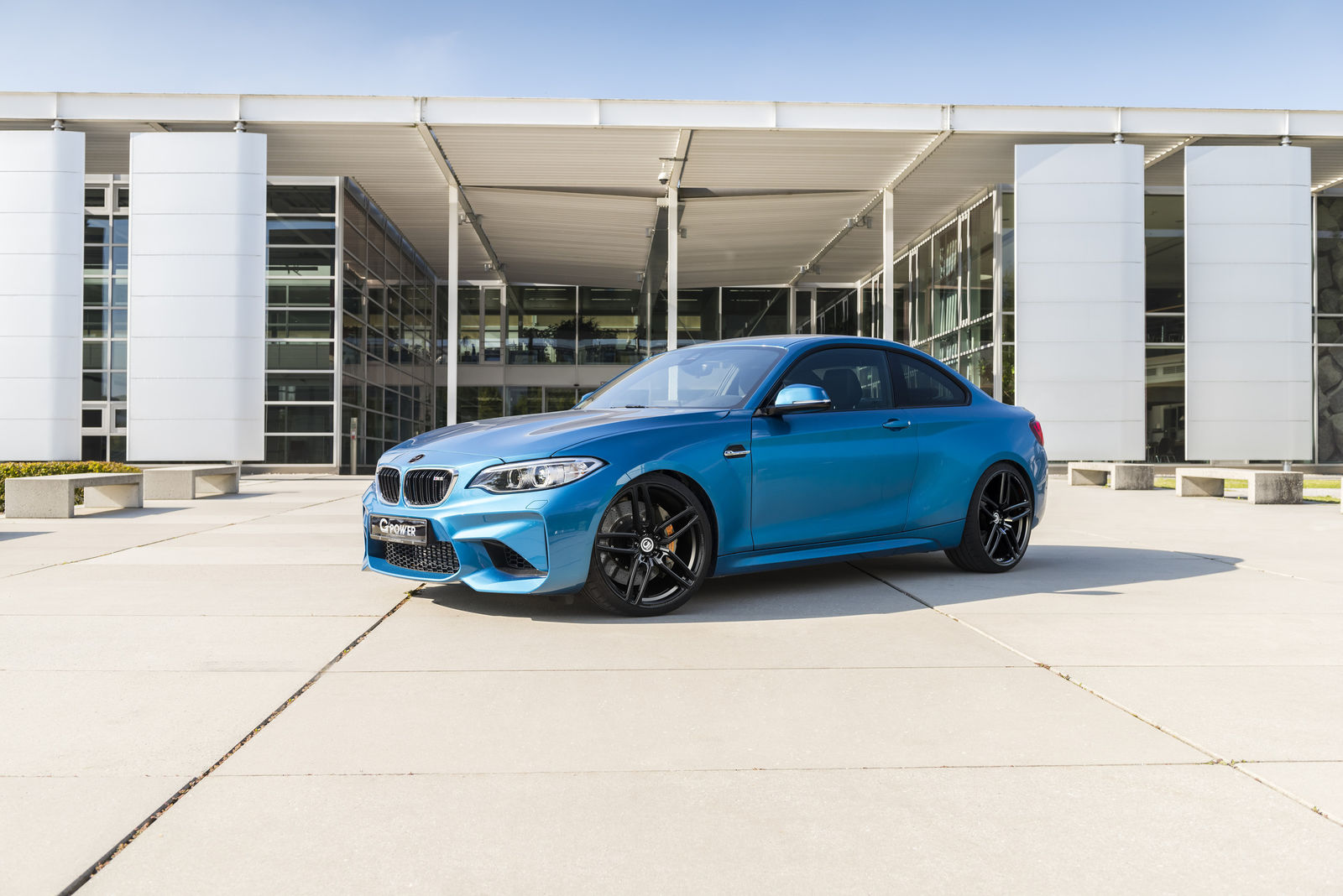 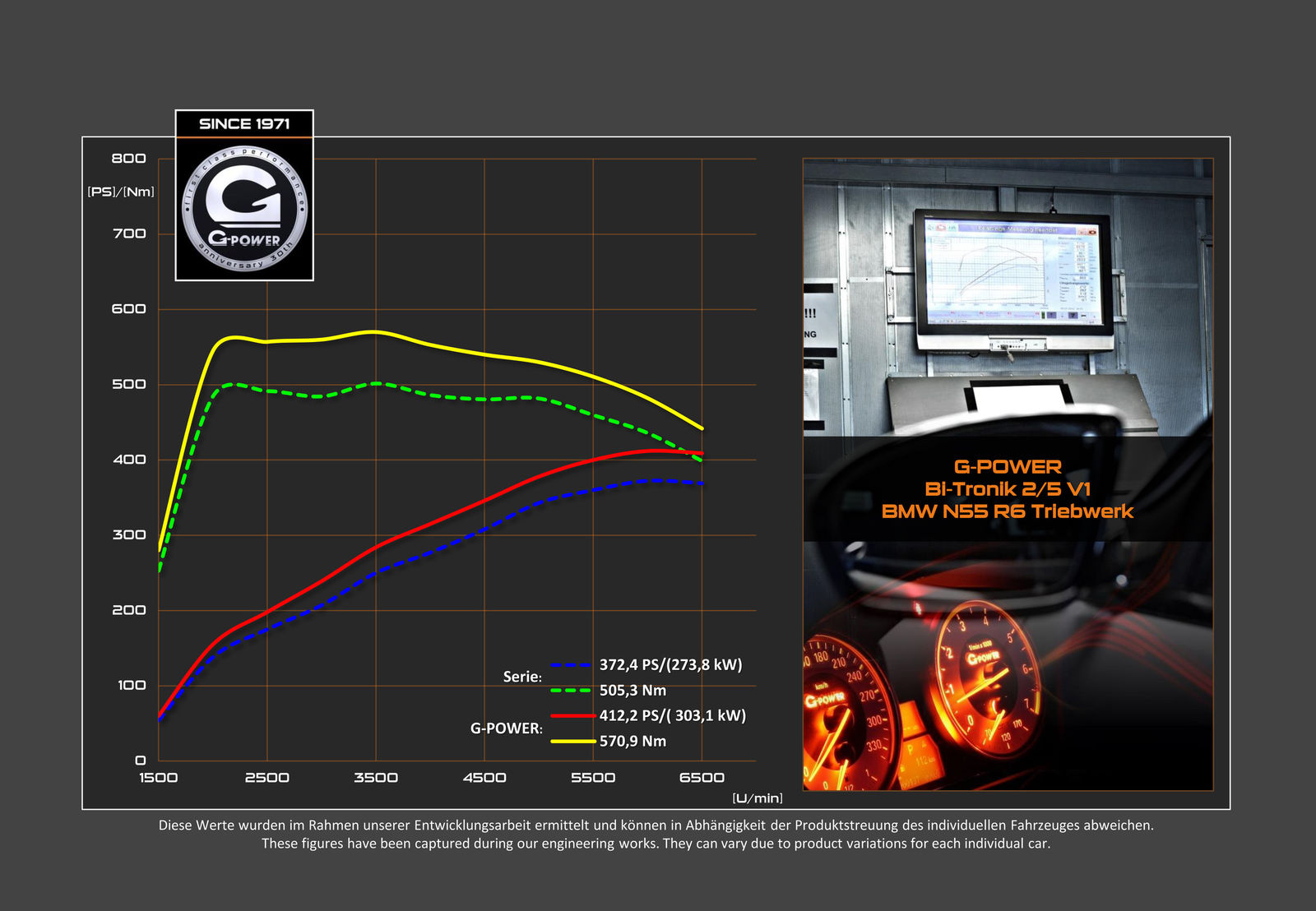