BMW has been around a long time. 100 years this year, in fact. A century is enough time to have a ton of high points and several low points. But BMW’s had a pretty fantastic century, with decades of excellence. So which decade is the best for BMW? An argument can be made for the 1970’s. So Top Gear wrangled all of the best BMWs from the ’70s to see which is the best car from that special decade.

In 1972, BMW created the 3.0 CSL, based on the popular E9 chassis, and it became a motorsport icon. Mostly so because of its 1972 European Touring Car Championship and 1975 victory at Sebring. The BMW 3.0 CSL was an absolute stunner, with gorgeous looks, motorsport pedigree and fun-to-drive dynamics. Apparently, it’s more of a fun cruiser rather than a pure-blooded sports car. But with looks like that, who cares? 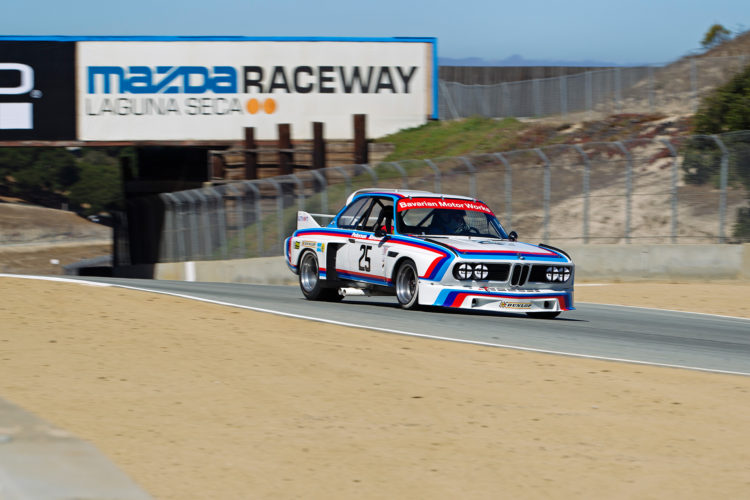 Then, the 1973, we saw BMW develop the 2002 Turbo, which was the first European production car to feature a turbocharger. It was also the birth of such manic sports sedans, as the 2002 Turbo was a bit crazy for its time. Boasting 170 hp and 180 lb-ft of torque, the little ‘Turbo was properly quick for its day and even no slouch by today’s standards. And its small size, big turbo boost and great chassis dynamics make it possibly the most fun car here to drive on windy roads.

Then there was the BMW M1, which started a legendary sub-brand within BMW. Designed by Giugiaro and powered by one of the most brilliant engines ever made, the BMW M1 is an absolute icon. It used a mid-mounted 3.5 liter naturally-aspirated I6 engine that developed 273 hp, which was quite good for 1978. The M1 wasn’t the supercar even then and it certainly isn’t particularly fast today. But there’s something just so special about it that none of that other stuff matters.

Lastly was the BMW M535i. While not a full-blown M5, the BMW M535i used the same 3.5 liter I6 engine as the standard 535i. However, it was also fitted with M-tech suspension, better brakes and cooler looks. The M535i wasn’t the brilliant handling sport sedan that the M5 of the time was, but it was close and a great stop-gap in between the standard 5 Series and M5. It’s also a bit more gentlemanly than the M5, with a comfortable ride and more relaxed driving dynamics. It’s still great fun to drive, though.

Despite all of these cars being fantastic, Top Gear seems to feel that the BMW M1 is the most special, therefor the best. So, was this the best decade for BMW and if so which is of these BMWs is the best of the decade?