BMW’s Centenary to Be Celebrated at the Monterey Car Week 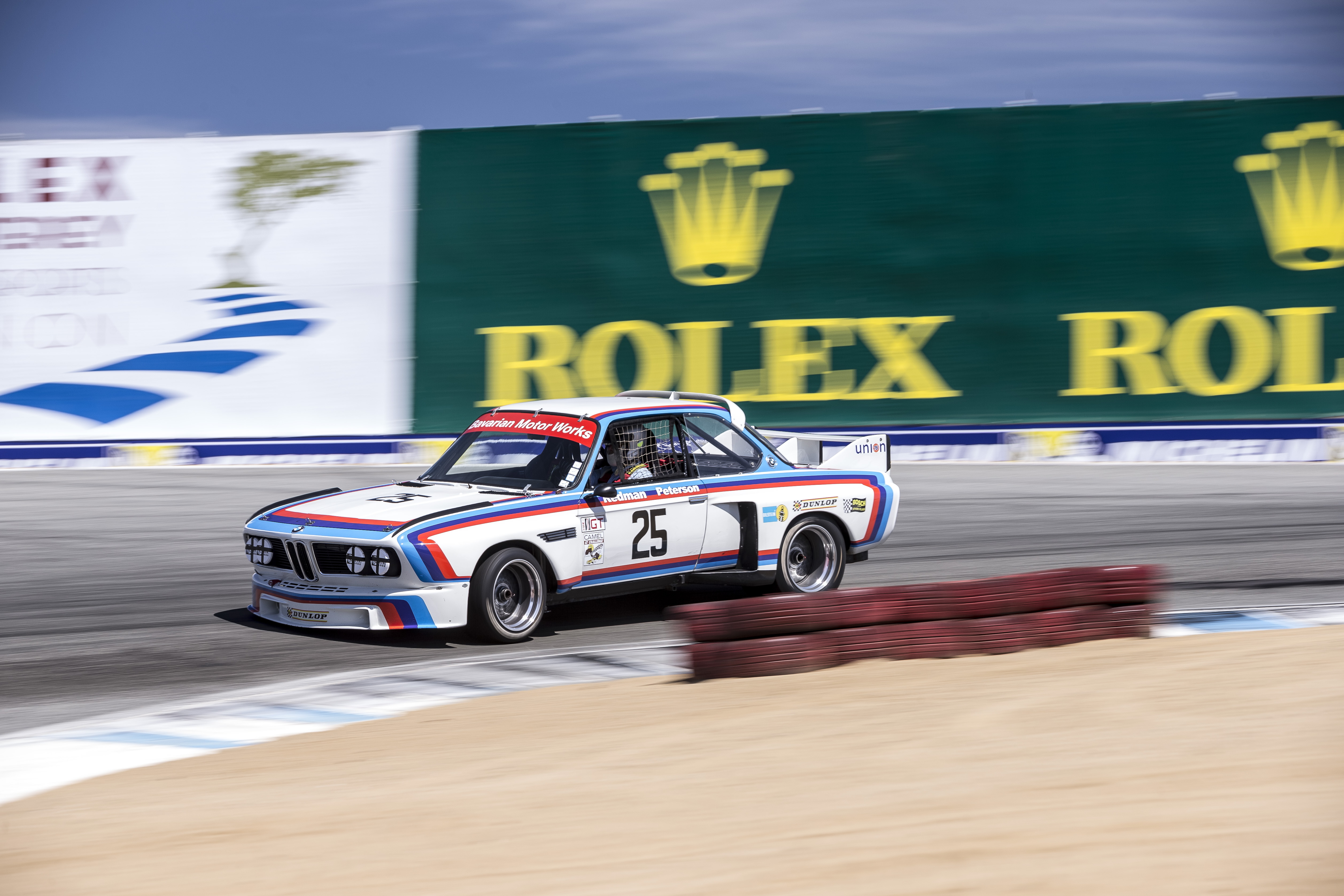 BMW’s centenary will be celebrated in style at this year’s Monterey Car Week as the German company plans to bring out iconic models from its illustrious past as well as new concepts for the people that will be interested in viewing them. This is claimed to be the biggest celebration of the marque outside of Munich this year, and will include a series of surprises for the audience as well as speeches from top-tier representatives.

The three premiere events that will take place on US soil in August as part of the Monterey Car Week will be dominated by white and blue colors as BMW will be the featured marque of the Rolex Monterey Motorsports Reunion, The Quail, A Motorsports Gathering and at the Pebble Beach Concours d’Elegance. Visitors will get to see legendary cars from the past as well as the three new concepts unveiled by the BMW Group earlier this year.

Furthermore, according to the BMW officials, the company will unveil a world premier concept car and a very special, freshly restored classic BMW during its annual press conference which this year will take place at the BMW Living Legends Garage at Mazda Raceway Laguna Seca. Some publications claimed that the new concept will be a fresh take on how the BMW M1 would look like today or in the near future. However, our sources denied that claim. Instead, we will be greeted with a new concept car that will be sporty in appearance and definitely not a disappointment. As for the freshly restored classic BMW, that’s going to be a surprise that we won’t ruin for now.

To top everything off, BMW promises that instead of hosting a typical static display of grace and restored models, some of them will actually partake in the racing, enthralling the audience with their loud engines and gracious character lines. Alas, we don’t know exactly which models will be racing but we’re sure we won’t be disappointed. We will be on the spot though, reporting live from the venue.