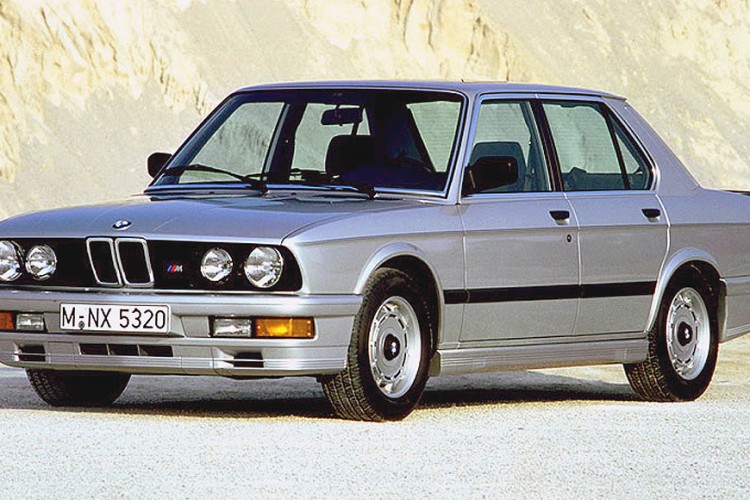 BMW M Performance cars are nowadays widespread across the lineup since you can have everything from an M135i compact hatchback to an X7 M50i fullsize luxury SUV. Back in the 1980s, they were less common…

Forget nearly everything you know about the BMW M535i from the E28 generation because this sports sedan has been radically modified. Few things have remained stock as the owner went to town transforming his 1987… 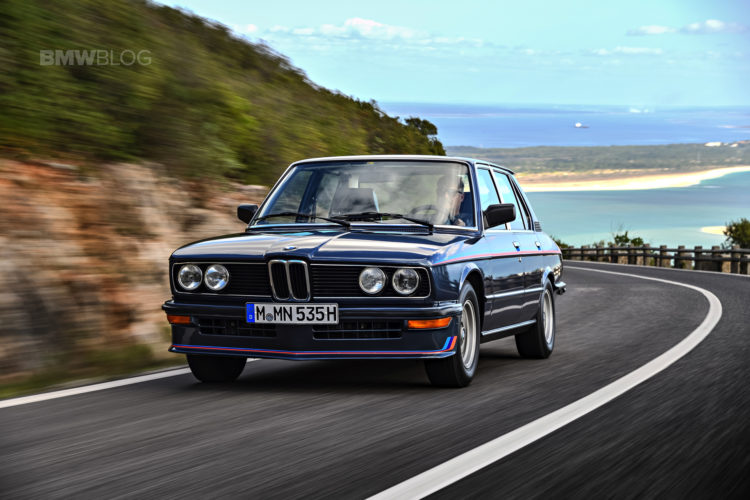 Video: Listen to the BMW E12 M535i growl through a Supersprint exhaust

While tuners around the world are busy making parts for the new cars arriving on the automotive scene, some are still developing solutions for older models. The guys from Supersprint are the ones responsible for… 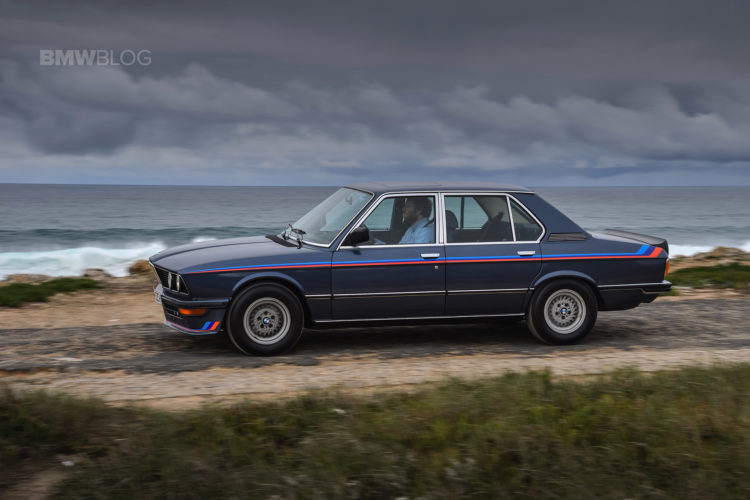 The E12 5 Series range was iconic when new. It introduced the world to the concept of a ‘5 Series’ and it was one of the first cars developed with the help of the M…

BMW has been around a long time. 100 years this year, in fact. A century is enough time to have a ton of high points and several low points. But BMW’s had a pretty fantastic…

Back in 2012, BMW celebrated 40 years of M cars. The story of the most powerful letter in the world started 40 years ago with the BMW 3.0 CSL Coupé and the BMW Motorsport. Established…

From its archives, BMW brings us today the M535i, an iconic car for the brand that set the foundation for sports sedans. The M535i was introduced as a sporty version of the regular 535i, although…