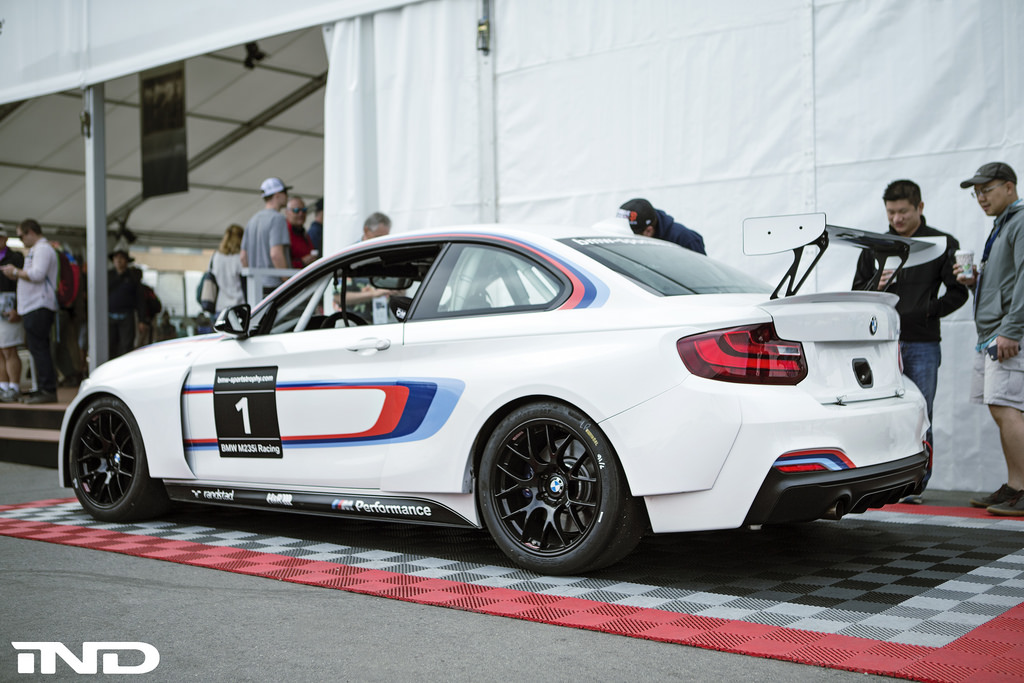 Back when the BMW M235i was the hottest tamale in BMW’s kitchen, the BMW M235i Racing was even hotter. The track-developed, privateer-racing model was brought out by the Motorsport division with a simple aim: to conquer circuits around the world. In order to do that, it needed a couple of modifications compared to the street legal model. One of them was the big wing at the back, mounted on the boot lid.

That wing has been fascinating plenty of BMW enthusiasts over the years. There’s something about wings on the boot lids that BMW fans have come to love, and since we’re still a while off rom the unveiling of the BMW M2 GTS or CSL, however BMW decides to call it, this is your next best thing at trying to replicate one. 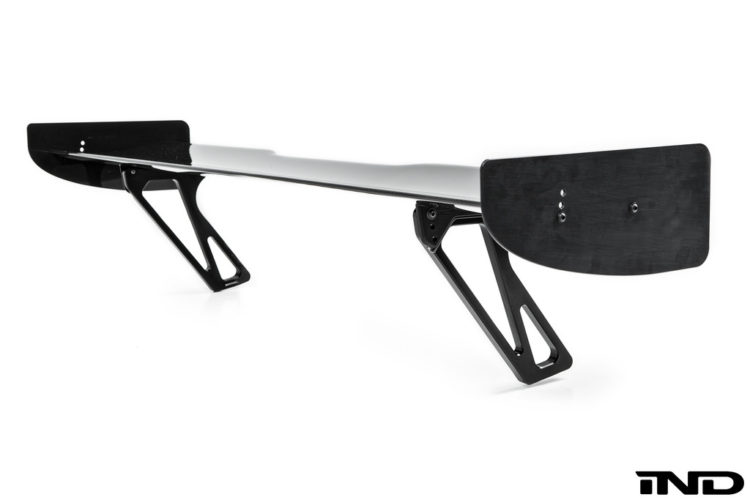 The guys from IND Distribution announced a limited amount of BMW M235i Racing wings that they are willing to part ways with them for the right price. Unfortunately, they didn’t specify how many they have imported from Germany or how much they cost.

However, this is a true BMW Motorsport product and it was created to abide by racing specs so you know it truly adds downforce and is as light as possible in the first place. This will fit a BMW M2 if you’re in the process of making your own CSL Bimmer. The carbon fiber roof the guys have may also help you complete your task of making a lightweight version. 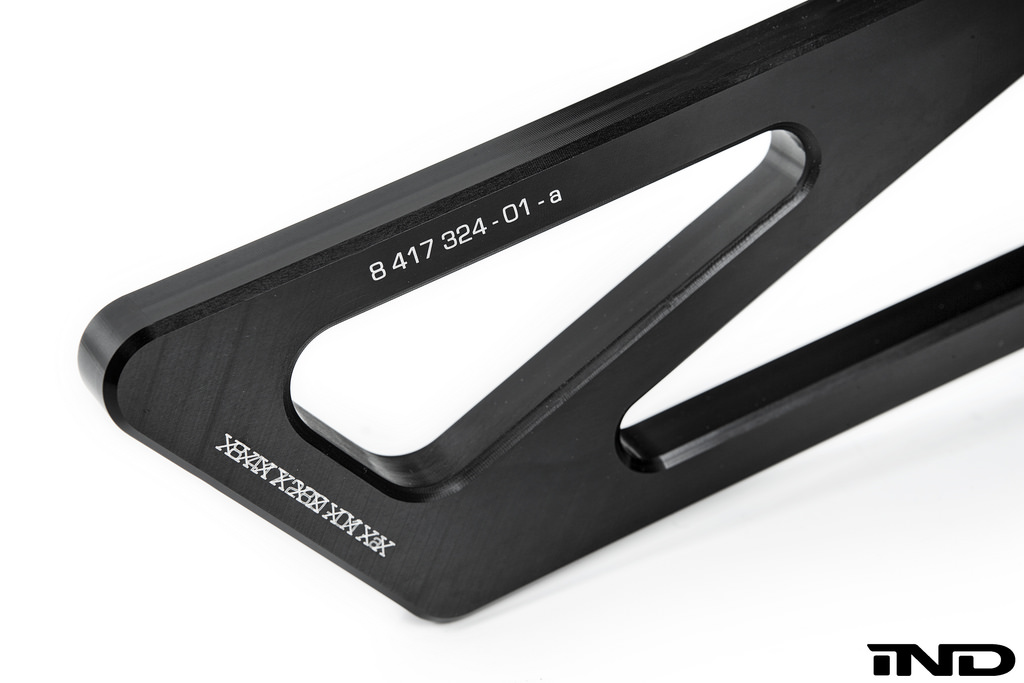 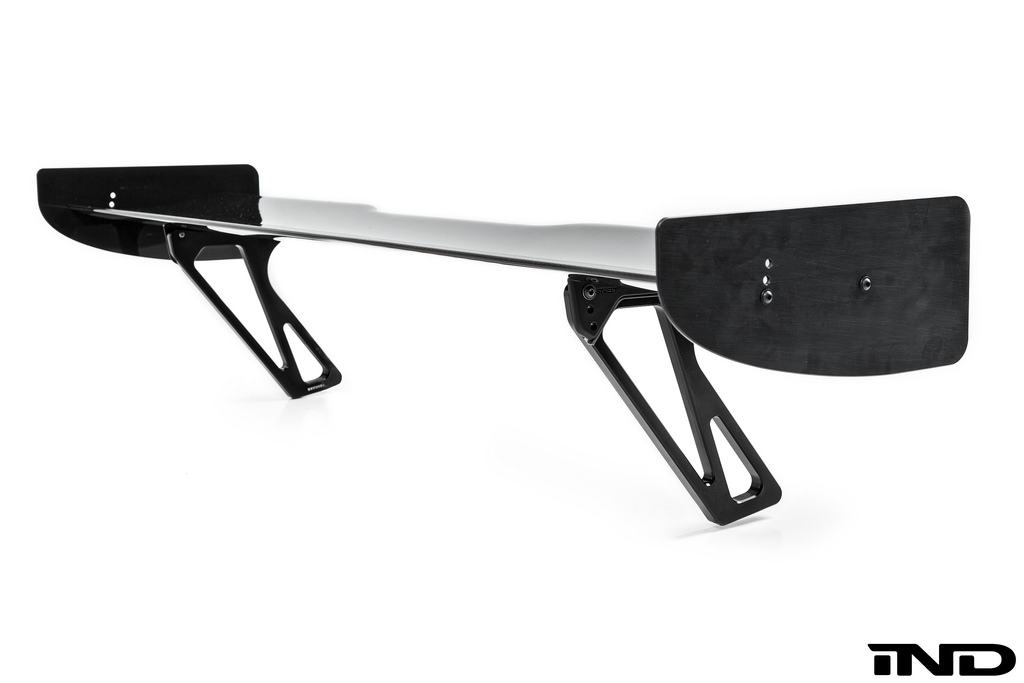 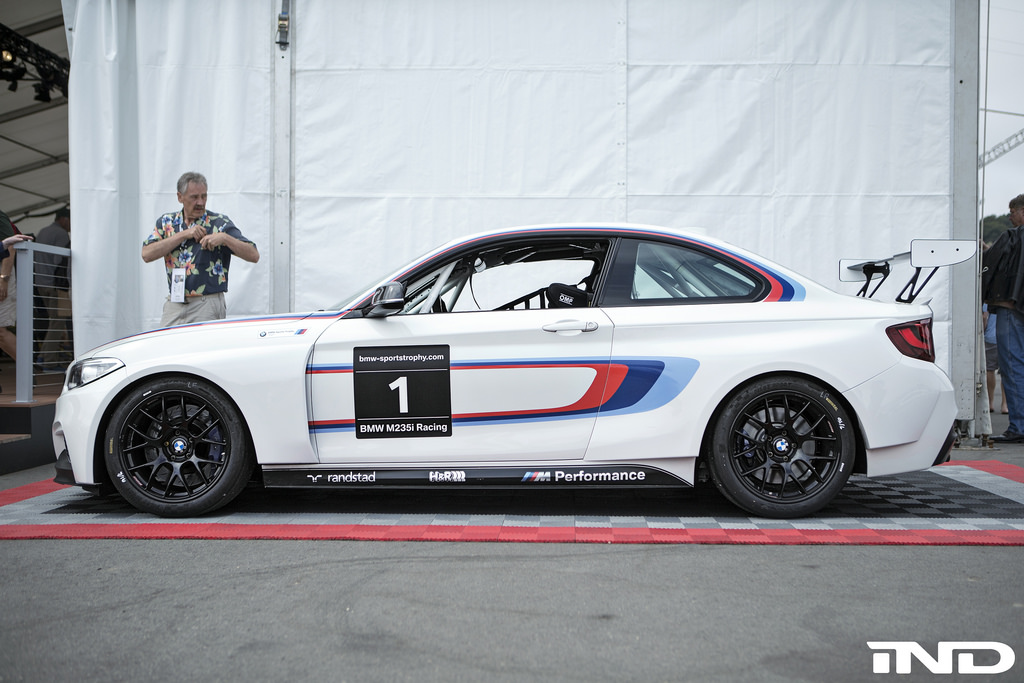 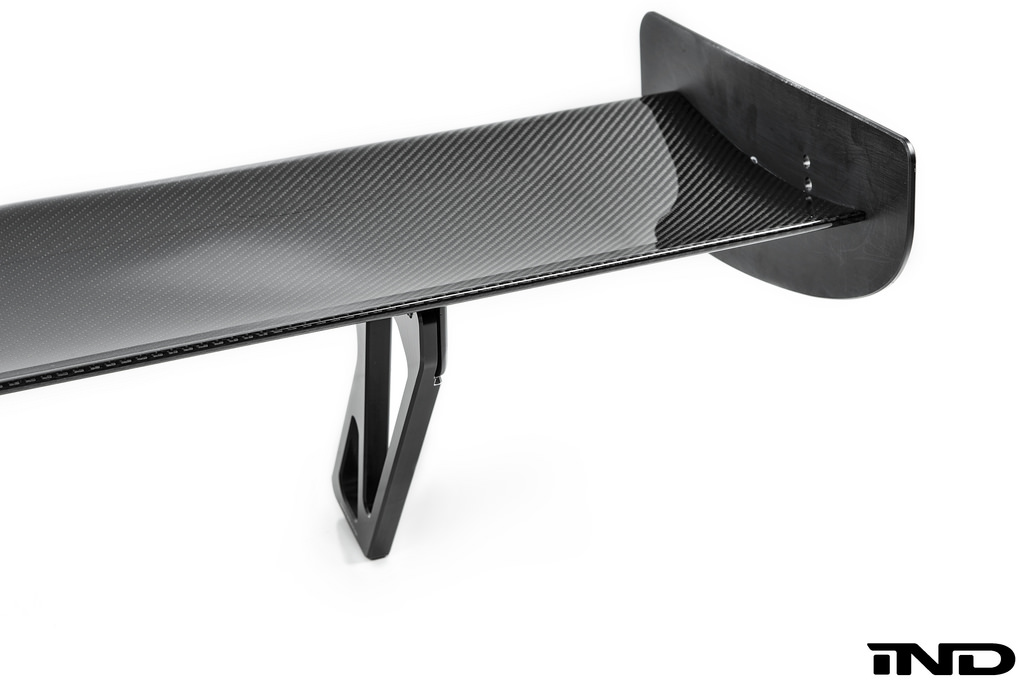