BMW Motorsport evaluating the BMW M235i Racing Car in the US 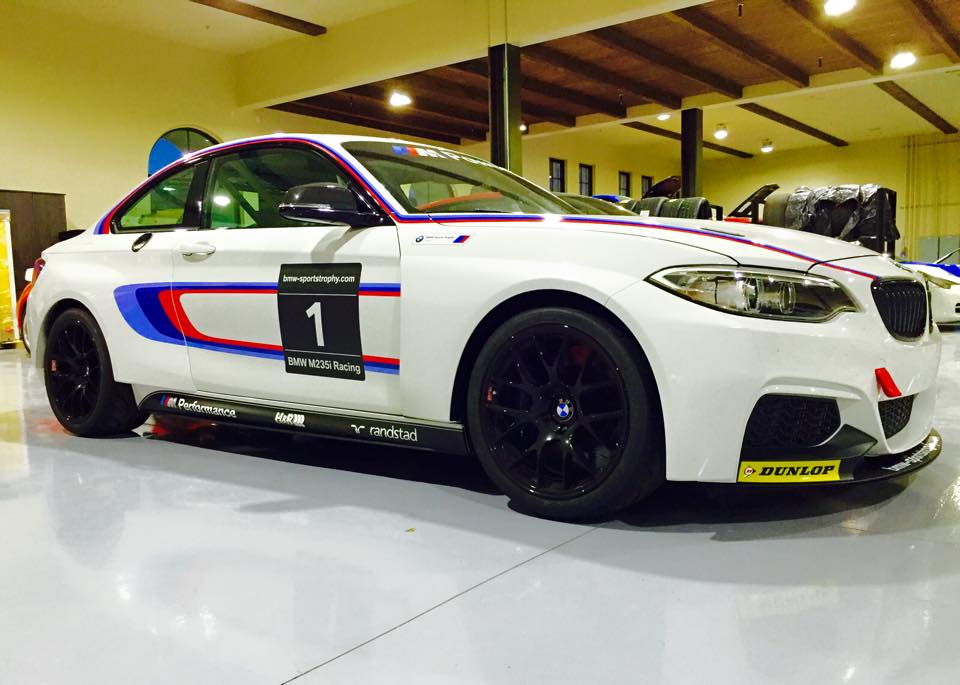 Back in March, we reported that BMW of North America might be interested in selling the BMW M235i Racing Car in the US. The delivery of the M235i Racing car is said to be limited in numbers with sales starting in the first quarter of 2016. The M235i Racing car is a track-day and Club Racing special, and would be sold for off-road use only. 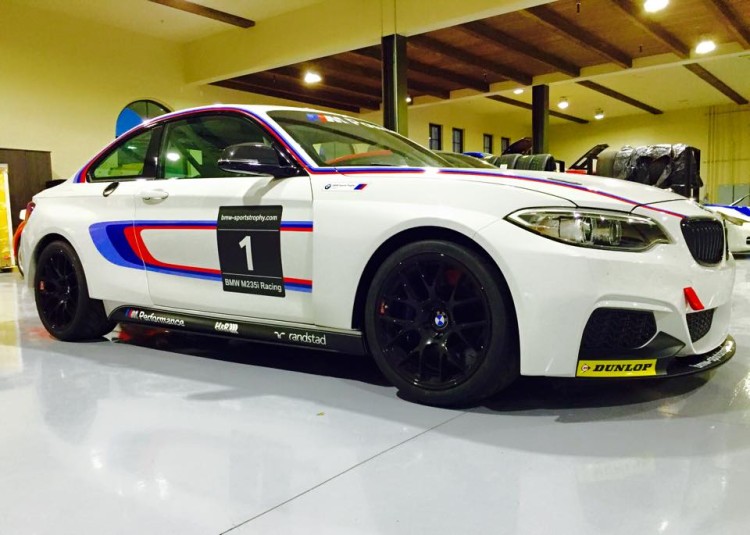 The 333-hp racing car, which is based on the BMW M235i Coupé production model, is powered by a straight six-cylinder engine with a capacity of 2,979 cc.

Motorsport-specific driving aids such as ABS, DSC and traction control ensure that the motorsport newcomers can also handle the BMW M235i Racing surely and safely. The car also comes with mechanical limited-slip differential, which is also available for the BMW M235i Coupe in the original BMW Parts range.

BMW USA says future updates on the new racing program will follow in the near future.