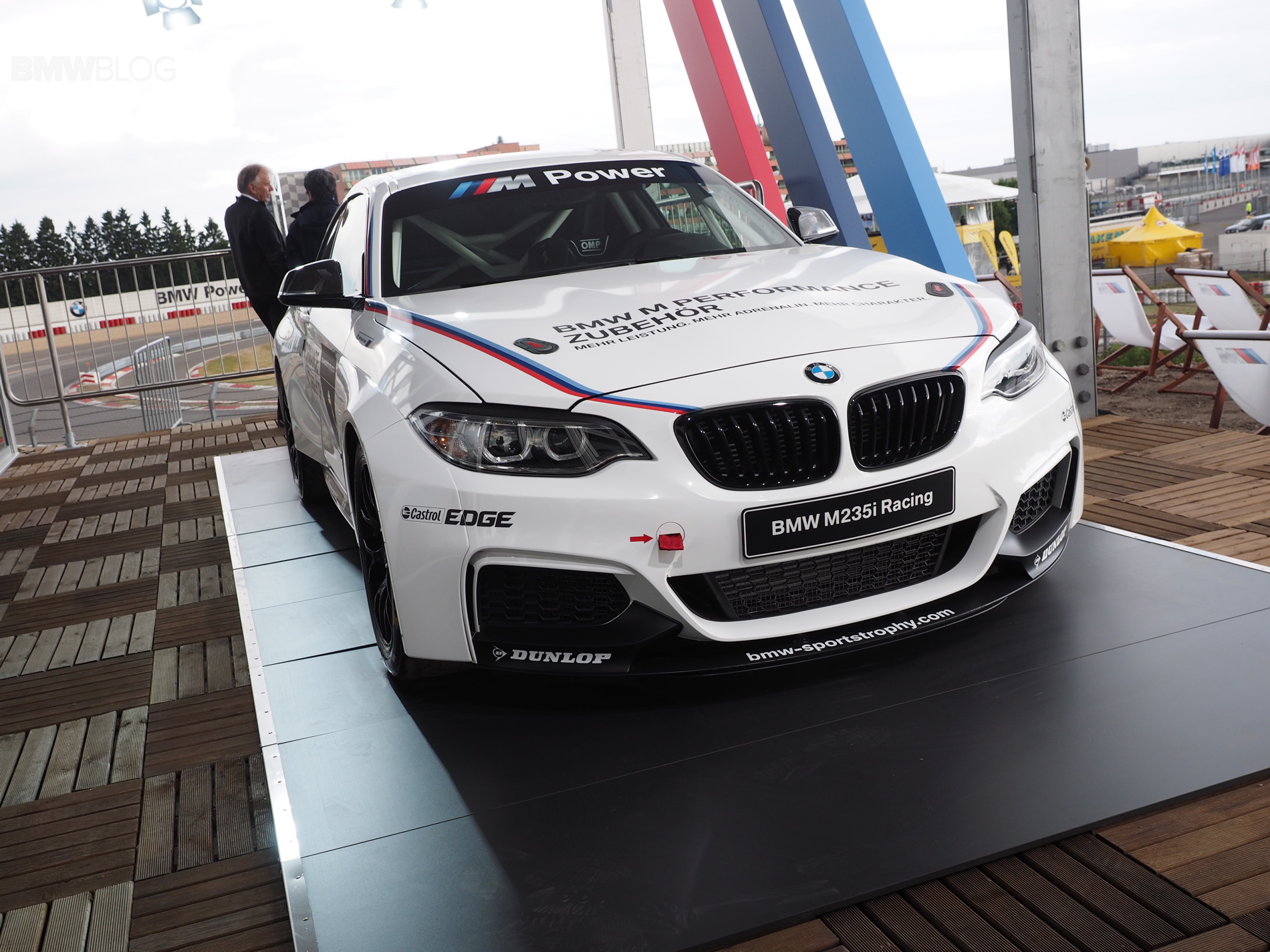 Another M model displayed at the 2014 M Festival was the all-new BMW M235i Racing car.

The 333-hp racing car, which is based on the BMW M235i Coupé production model, is powered by a straight six-cylinder engine with a capacity of 2,979 cc. 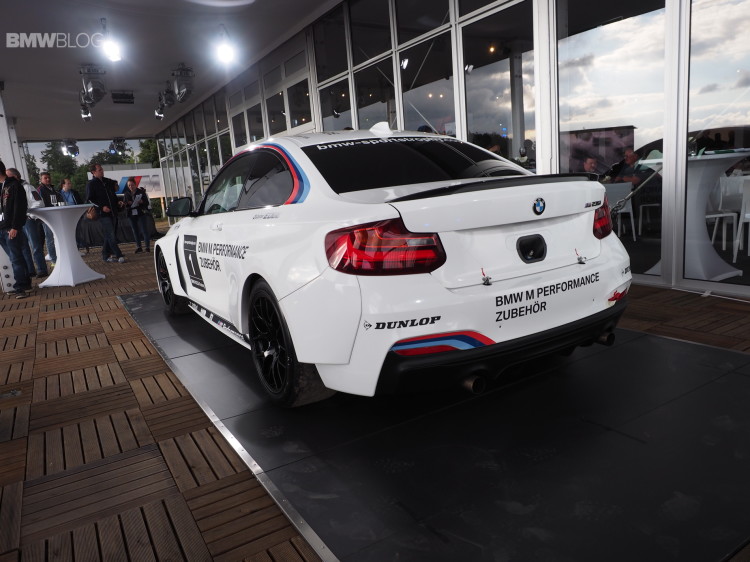 Motorsport-specific driving aids such as ABS, DSC and traction control ensure that the motorsport newcomers can also handle the BMW M235i Racing surely and safely. The car also comes with mechanical limited-slip differential, which is also available for the BMW M235i Coupé in the original BMW Parts range. 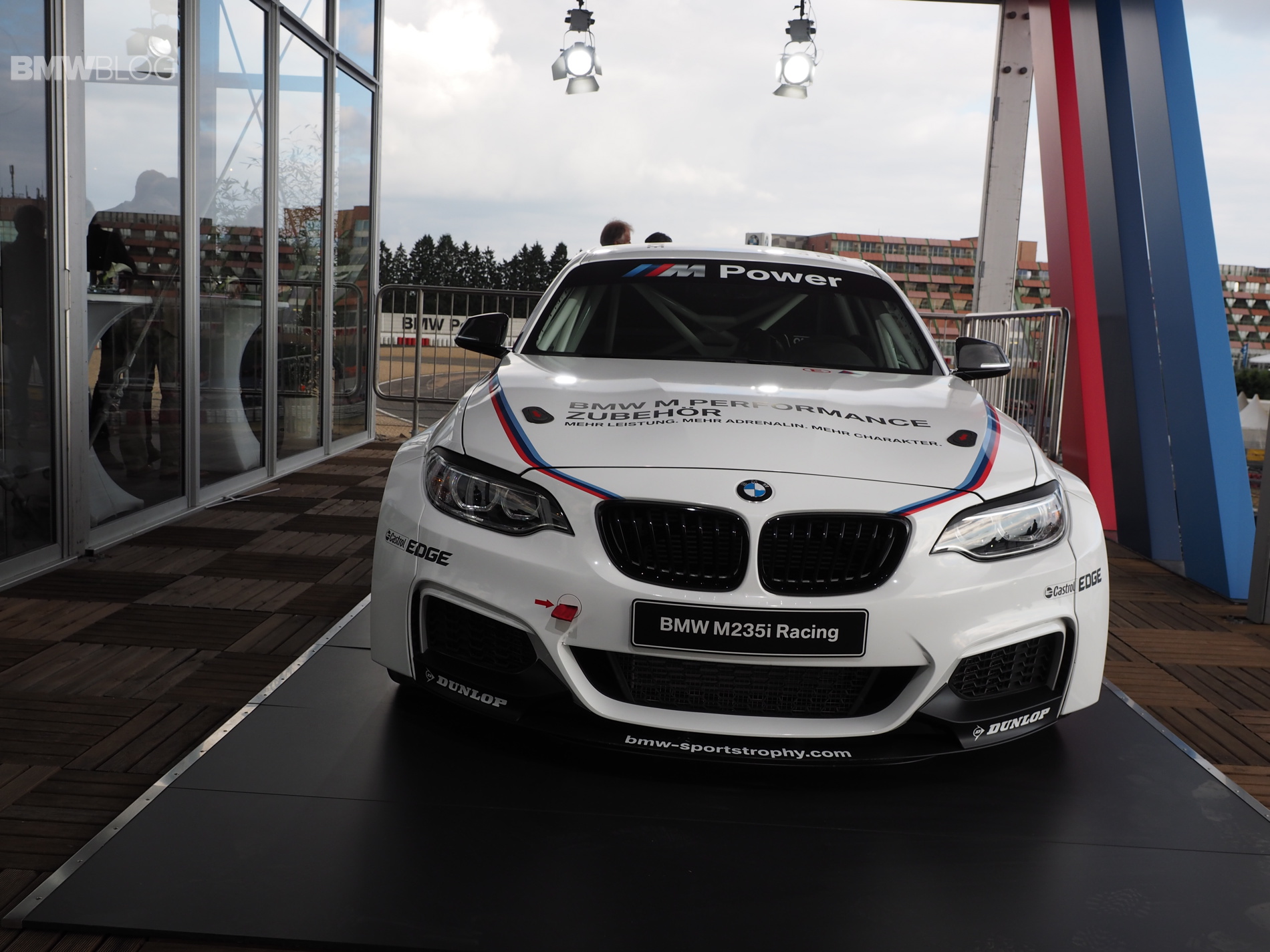 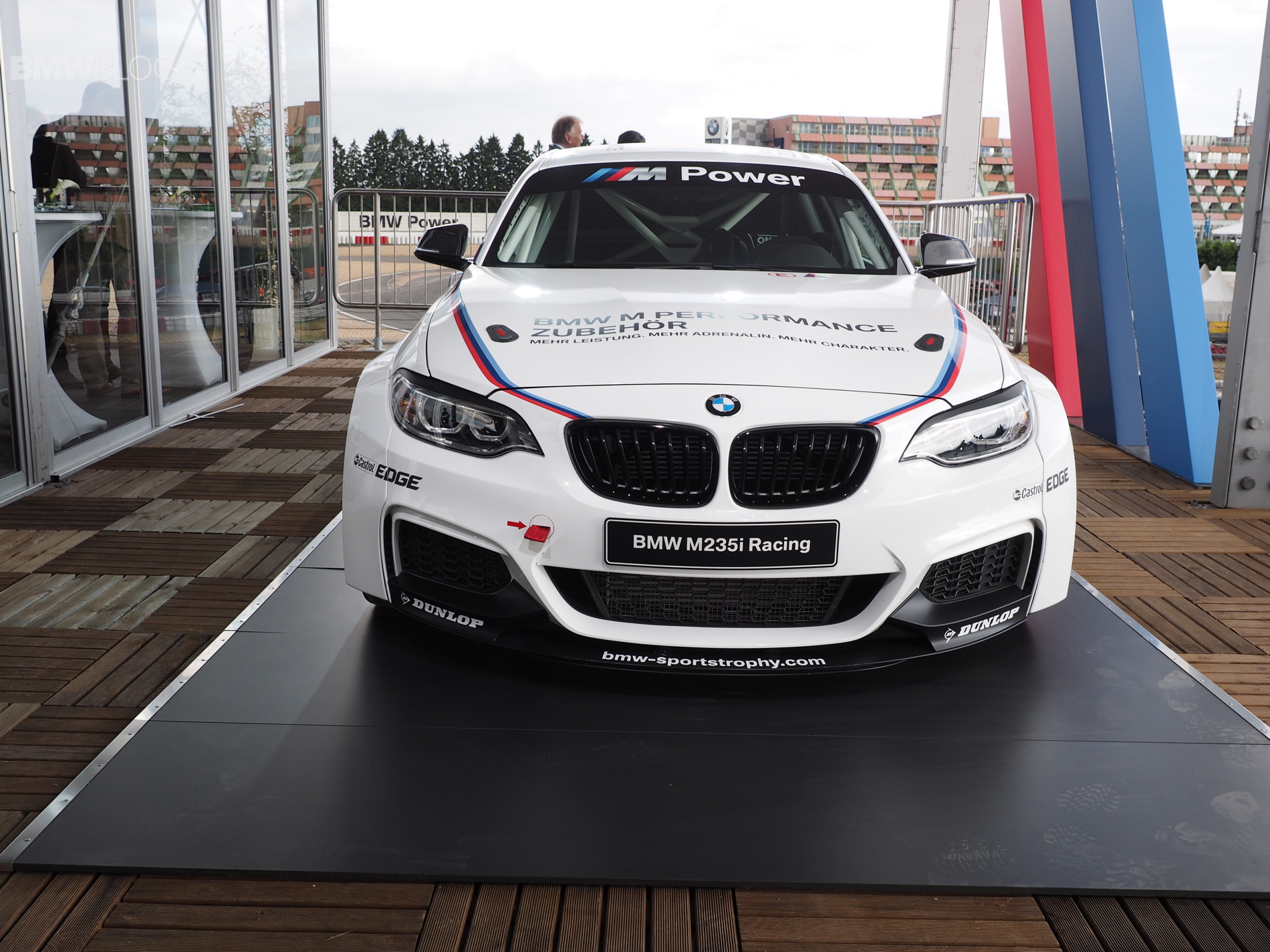 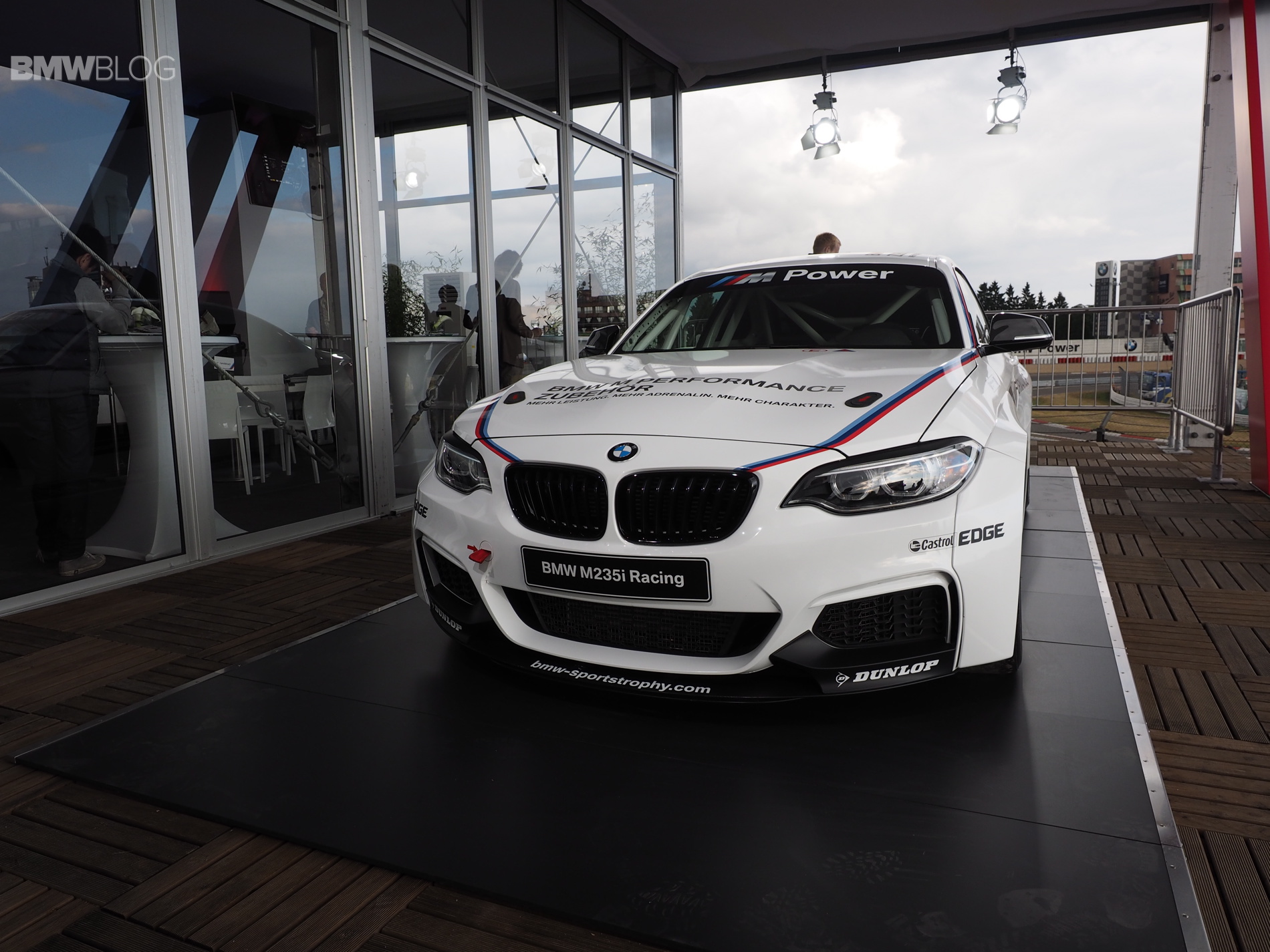 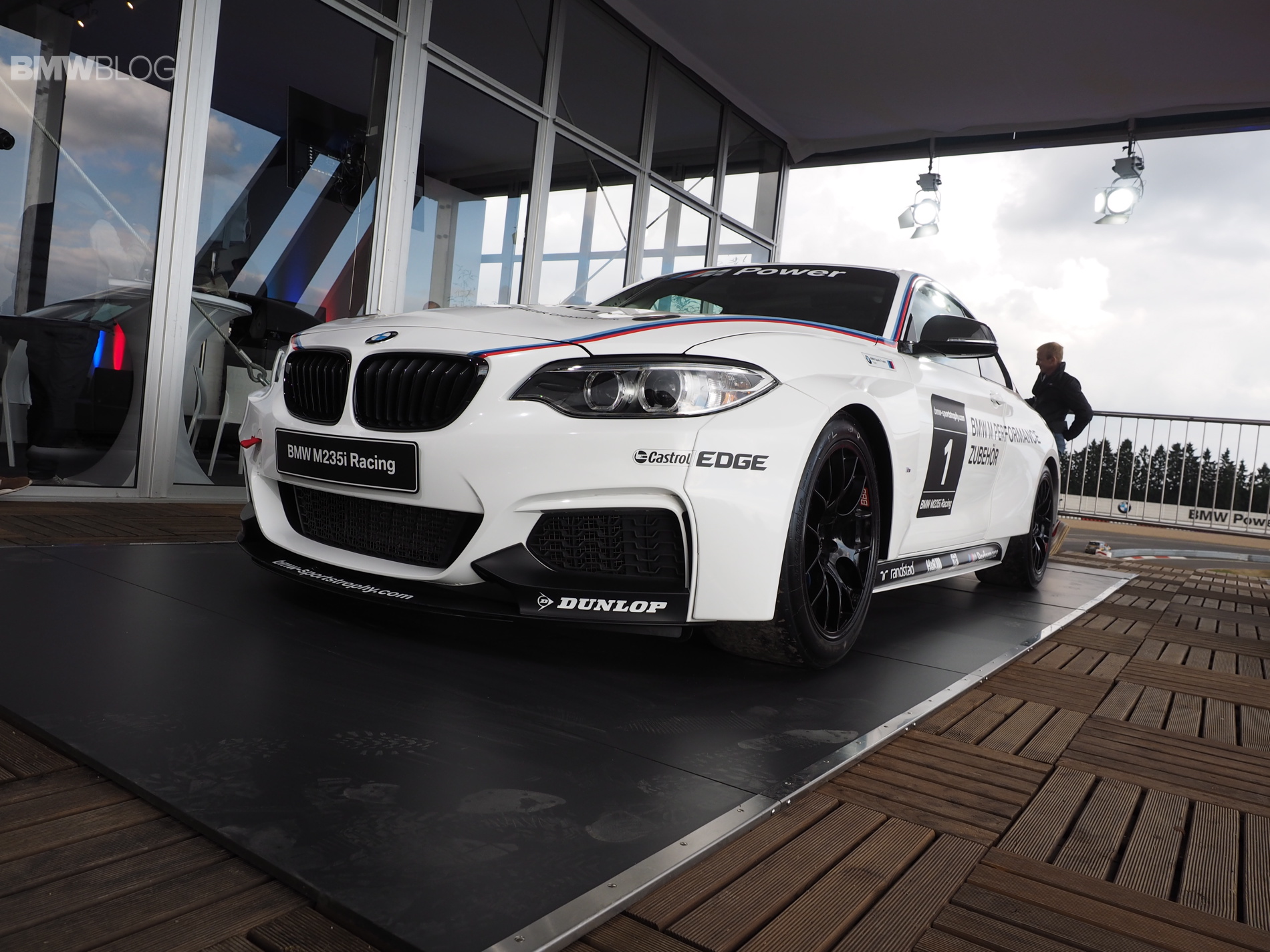 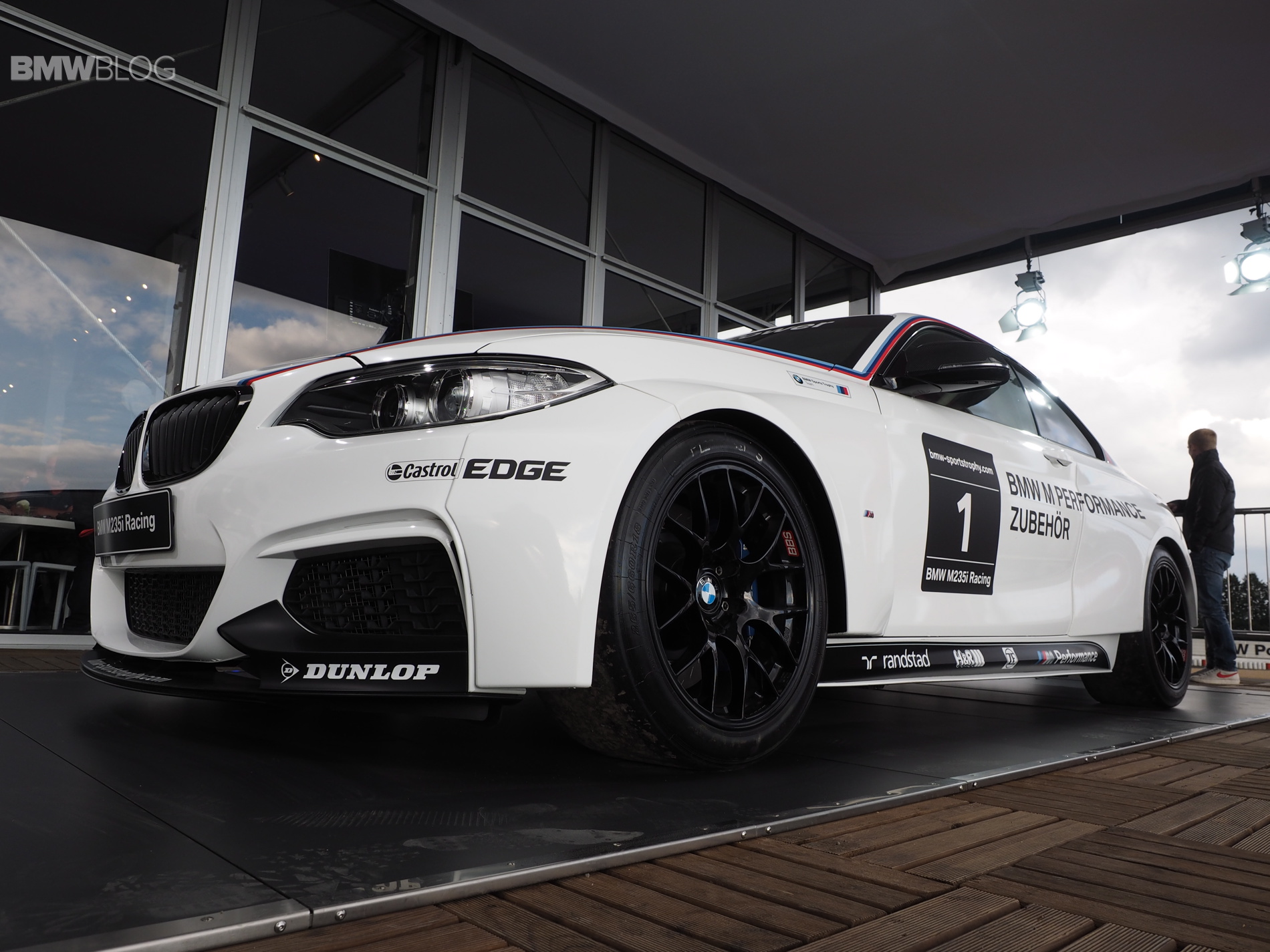 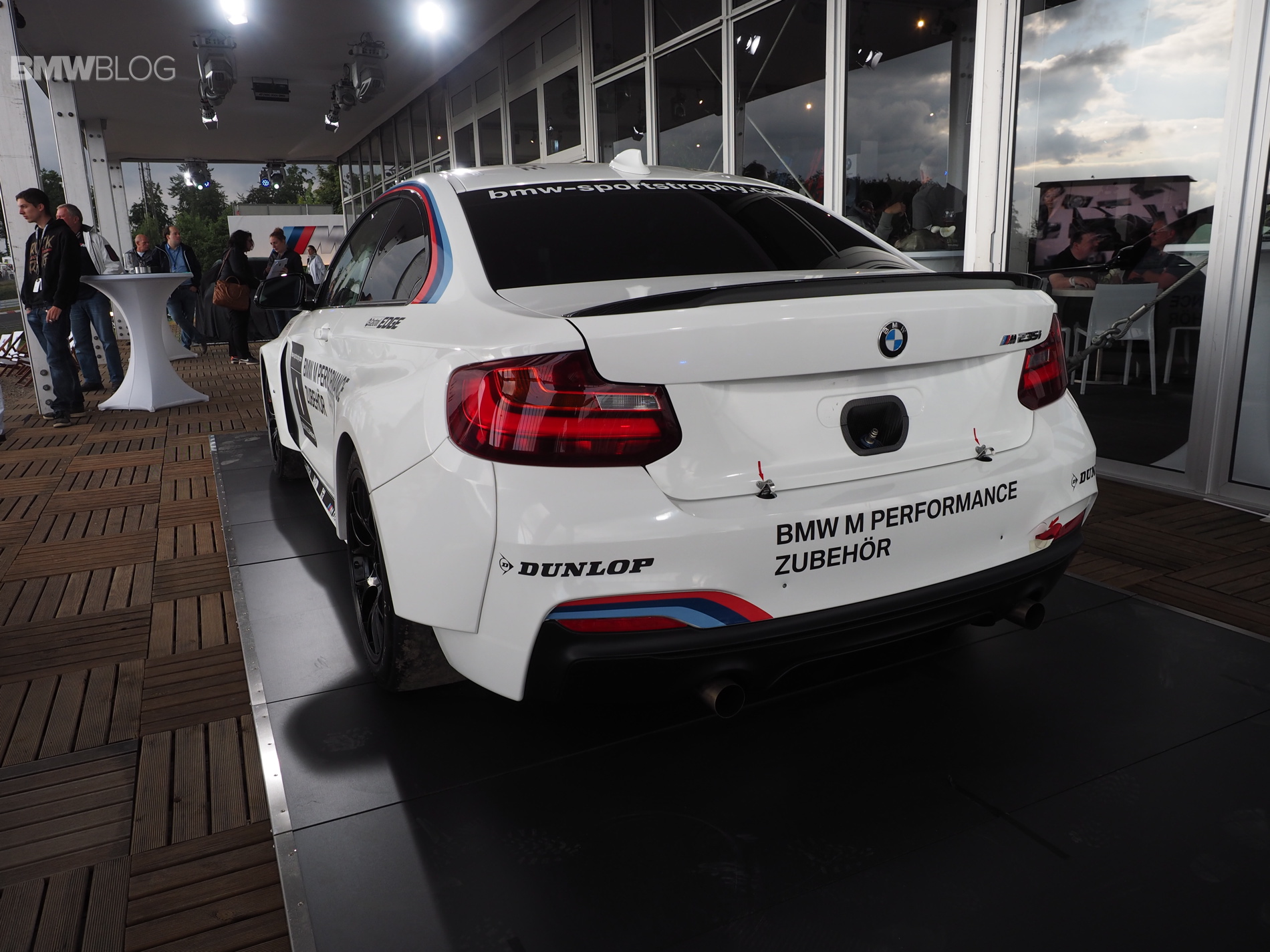 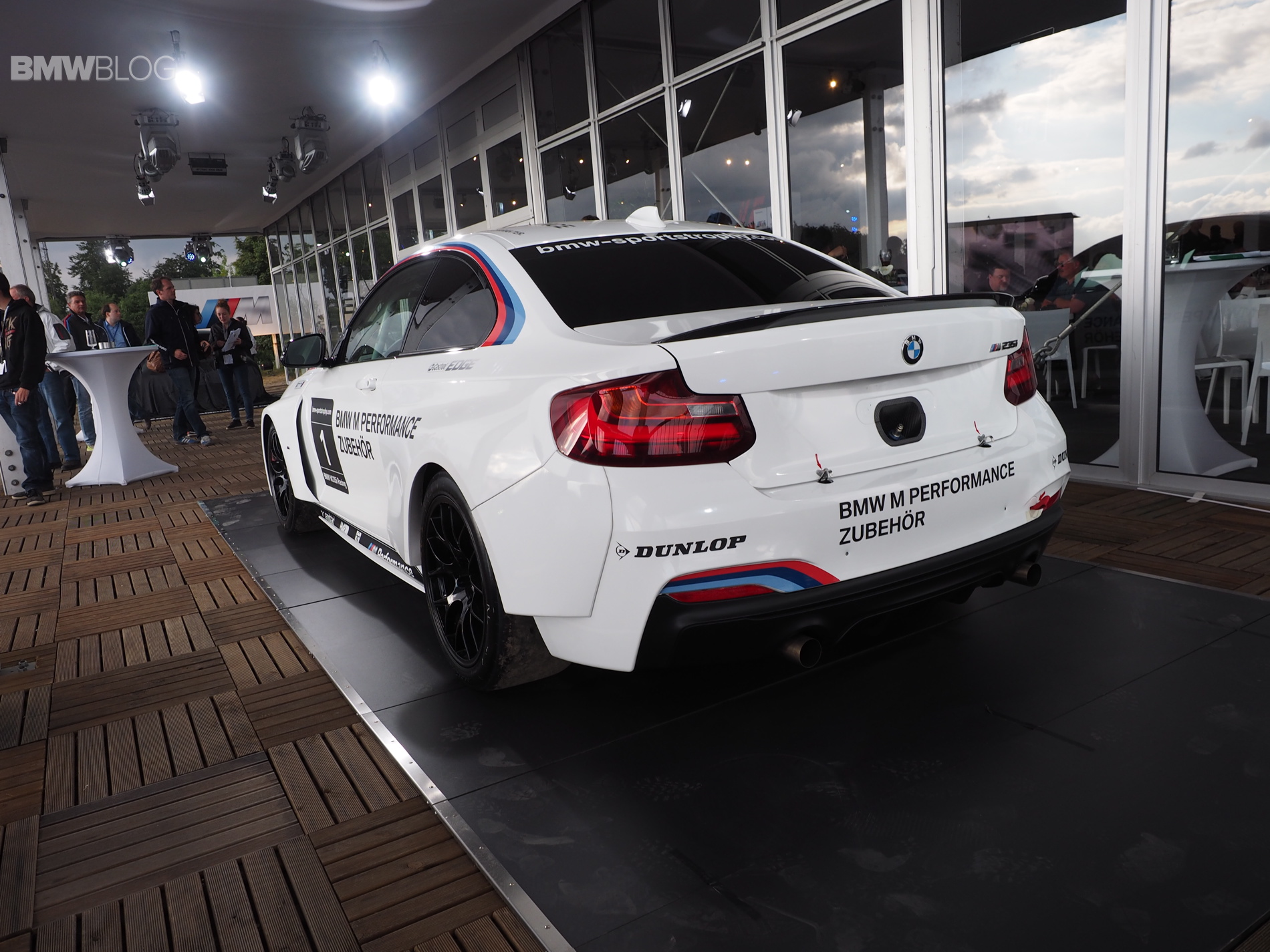 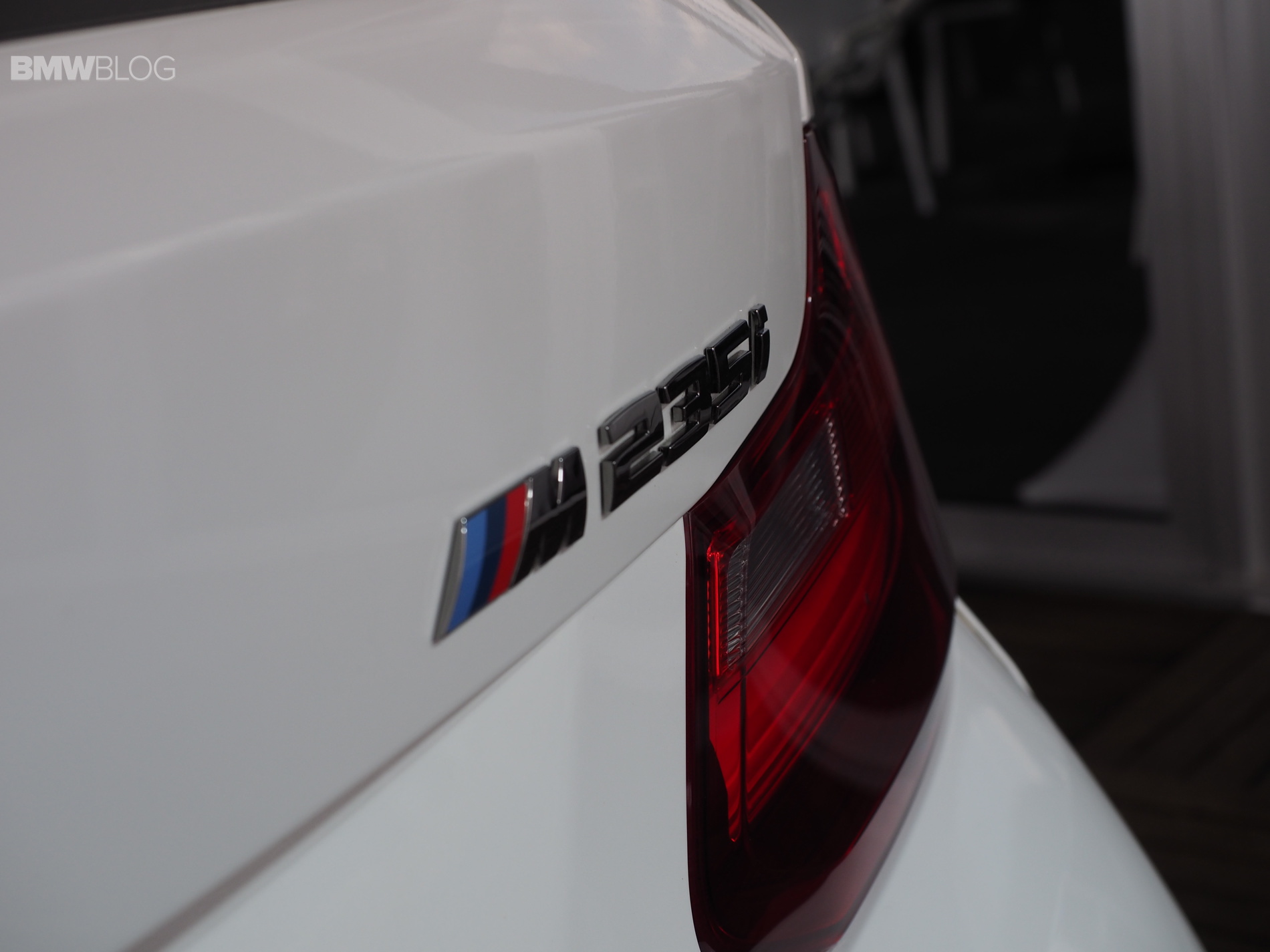 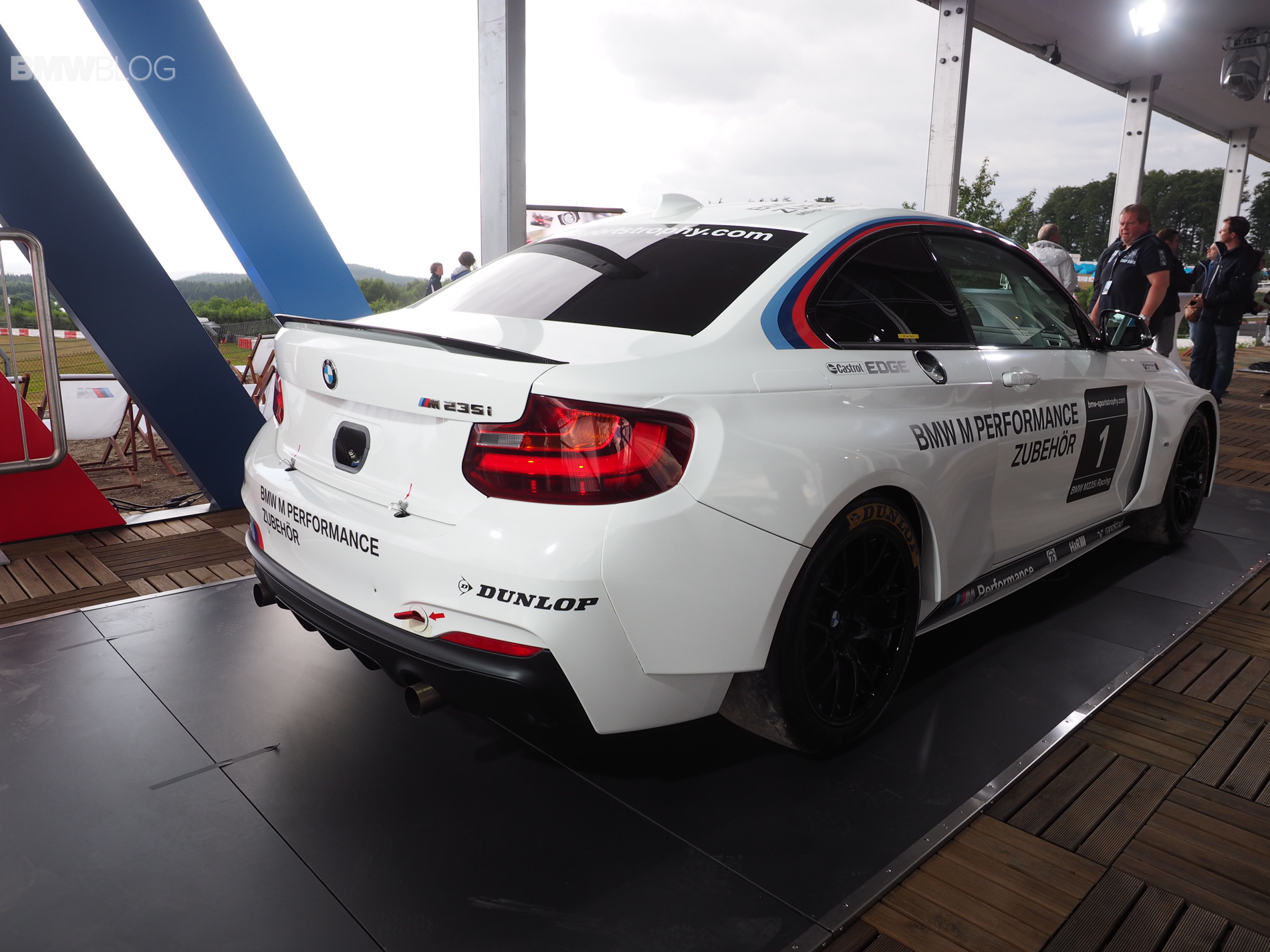 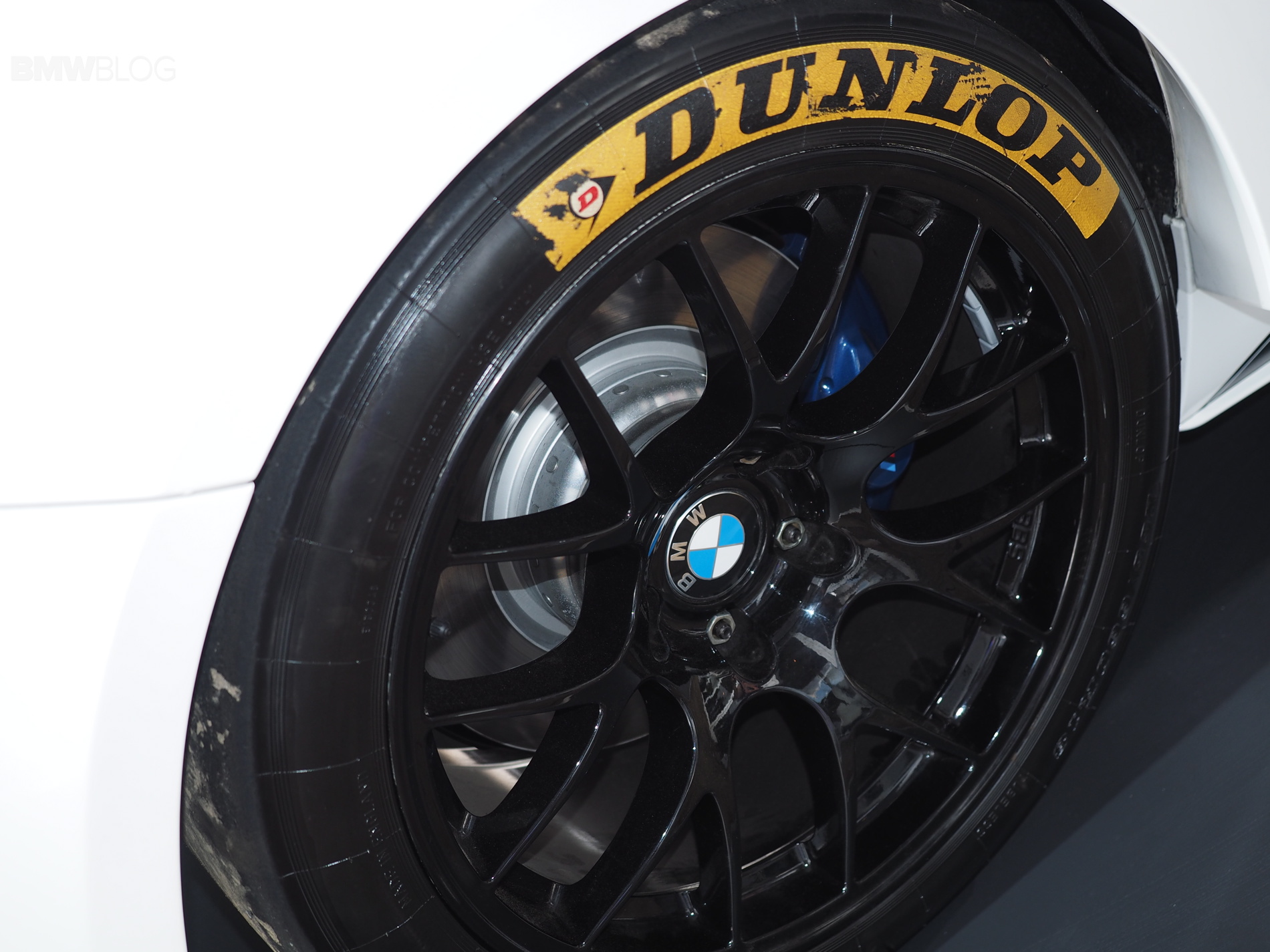