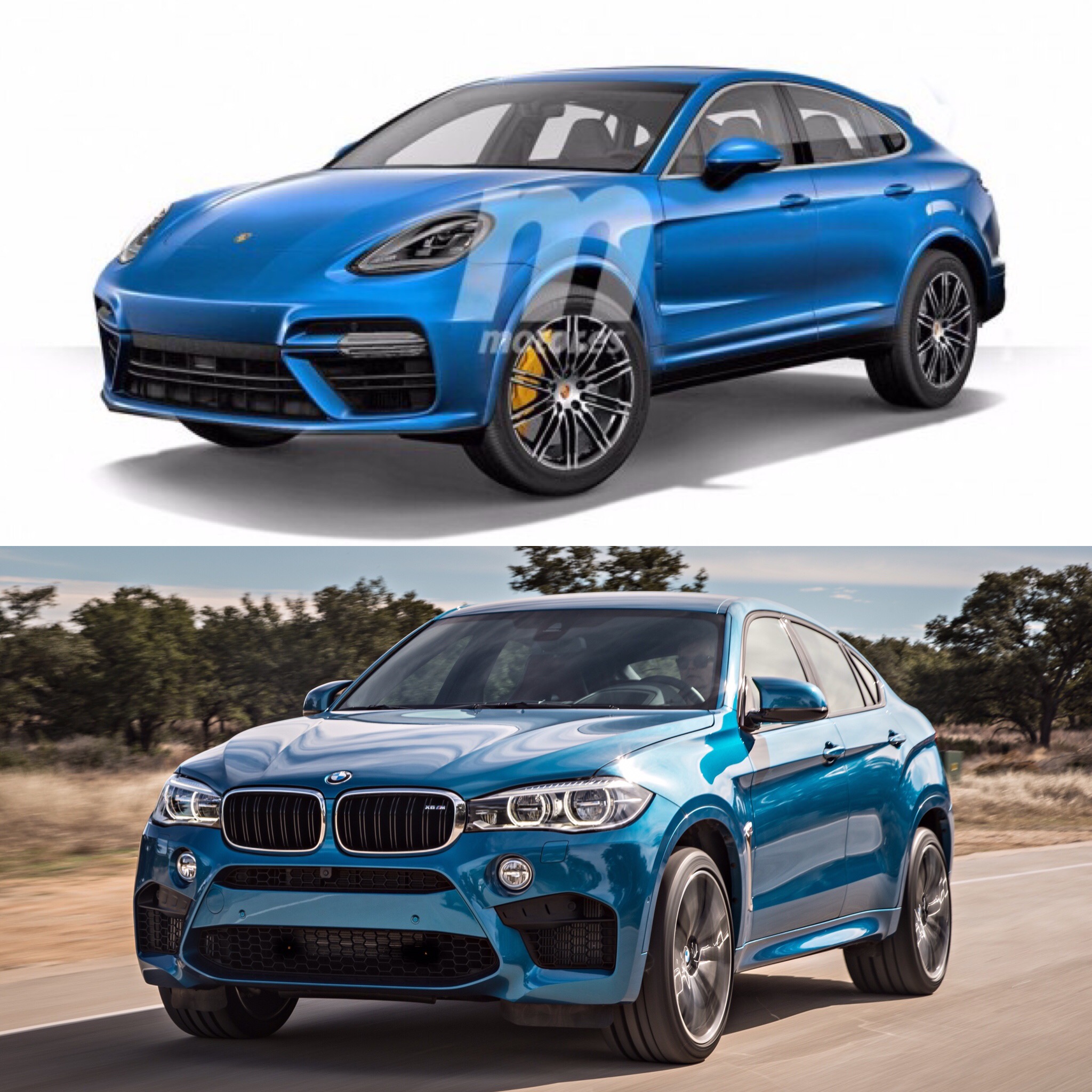 Ever since BMW first debuted its X6 SUV (sorry, SAV), the competition has been trying to play catch up. It’s no secret that cars like the Mercedes-Benz GLE Coupe and Range Rover Evoque borrowed heavily from the idea of the BMW X6. While the idea of a luxury SUV isn’t originally BMW’s, the idea of a luxury “coupe” SUV is, as the X6 was the first of its kind. Make fun of it if you want, but there’s no denying its influence on the automotive industry. Even Porsche, the brand known for only developing the highest performing sports cars in the world, is developing its own version — the Cayenne Coupe.

It used to be that Porsche was the gold standard in the auto industry. Whatever Porsche did, everyone else tried to replicate or beat. Even Ferrari, whose famous F40 was only developed to one-up the Porsche 959, has fallen victim to trying to compete with the Stuttgart giant. However, in this case, it’s Porsche who’s doing the copy-catting.

The reason for Porsche’s interest in coupe-like SUVs, despite the very nature of them being very un-Porsche, is simple — money. These coupe-like SUVs, such as the BMW X6 and Mercedes GLE, sell very well and make automakers lots of money. Because BMW can make an X6 at very little extra cost over an X5 but sell it for quite a bit more, BMW rakes in the cash. It’s the same reason why Mercedes and Land Rover jumped on board, making their own versions. 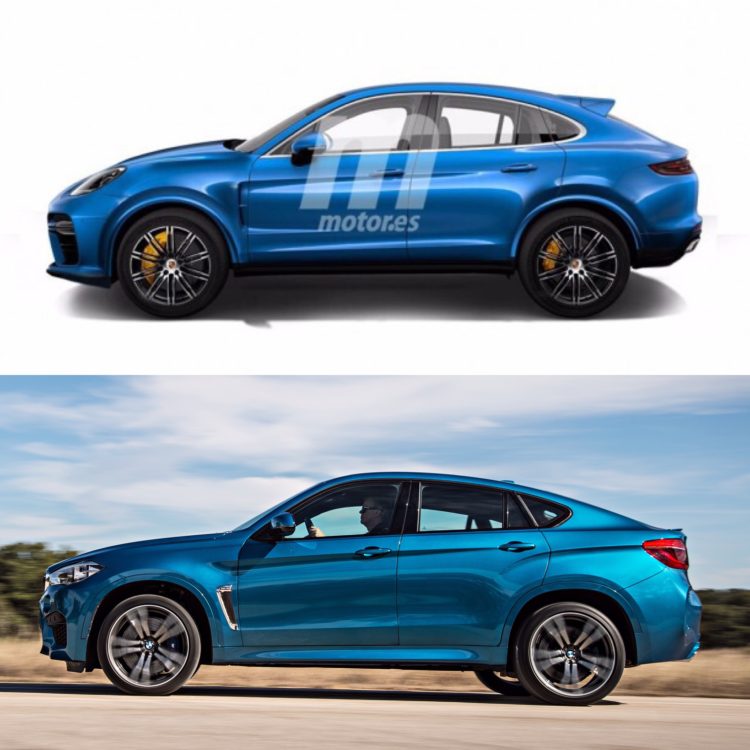 Porsche is still a relatively small automaker that focuses mostly on lightweight sports cars. However, the massive success of the Cayenne and Macan have shown Porsche that it can make an incredible amount of money selling SUVs, money it can then use to fund incredible machines, like the Porsche 918 Spyder. So if a Cayenne Coupe makes financial sense, Porsche is going to make one.

If you look at this render for the Porsche Cayenne Coupe, it’s clear where it gets its inspiration from. However, it is still a Porsche and keeps the same traditional Cayenne design cues. It isn’t as blatant of a copy as the Mercedes-Benz GLE Coupe, which is basically an X6 carbon copy with three-pointed stars on it.

Now, this is just a render, so nothing is official about these pictures. However, it is likely to look very similar to this when it does finally debut. Plus, judging from the spy shots of the Cayenne Coupe that have surfaced, this does look pretty similar. But just from these comparison photos, it still seems to us that the BMW X6 is the looker of the two. While the X6 hasn’t every really been considered pretty, its massive, square-jawed imposition makes it powerful and aggressive looking.

The Cayenne Coupe is sort of just lumpy and boring. While the standard Porsche Cayenne is a very good looking SUV, I’m not so sure its design language translates well to the Coupe. Whereas the current BMW X5/X6 were designed together from the get-go, so the design language works just well on the coupe body style as it does on the traditional SUV. The Cayenne Coupe looks like an afterthought, because it probably is.