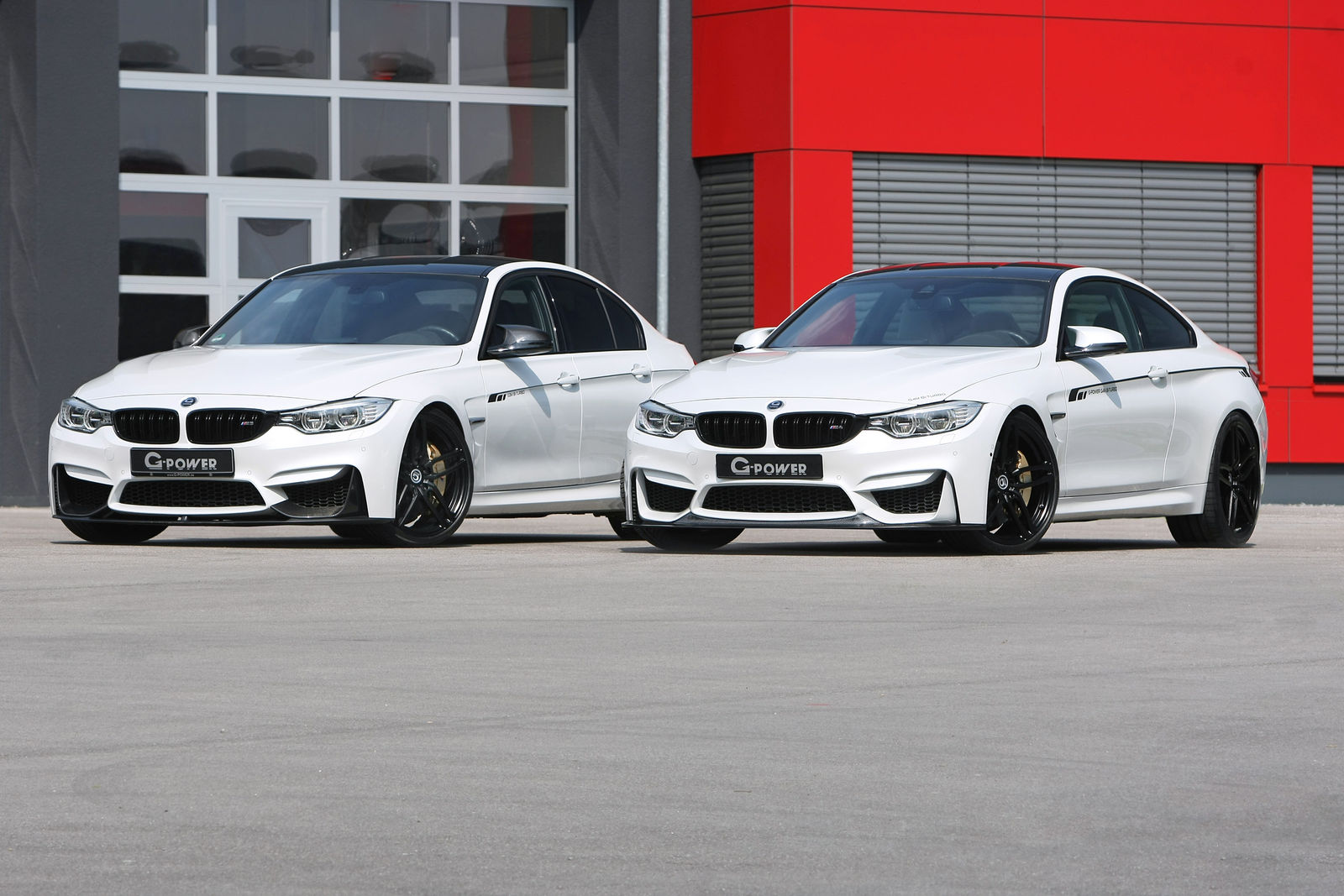 What you are looking at, in the picture above, is a combined total power output of 1,200 HP. Yes, that’s all coming from just two 3-liter straight six engines that were developed to make only 425 HP at first by the Motorsport division. However, the guys from G-Power decided that wasn’t nearly enough to keep up with the traditional enemies of the BMW M3 and BMW M4 and they gave the cars a little more boost.

German tuner G-Power is well known for the ridiculous amounts of power it manages to squeeze out of BMW engines. After fitting S85 5-liter V10 engines with superchargers and doing the same to smaller, 4-liter V8s also known under the S65 codename, the guys are now free to play with BMW’s own turbocharged offerings, the S55 3-liter straight six plants on the new M3 and M4 models. 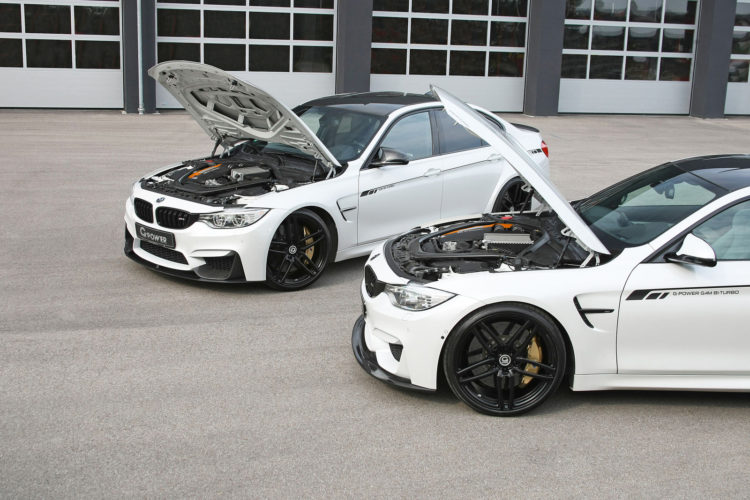 Through the use of their Bi-Tronik 2 V3 module with bespoke control parameters, G-POWER increase the output of the twin-turbo engines from 425 HP to a whopping 600 HP. This 169 HP power hike is accompanied by a rise in peak torque from 550 to 740 Nm (546 lb-ft). Don’t think that a new ECU map was the only thing the tuner changed in order to get to these levels of power.

Also contributing to the output increase are larger diameter exhaust downpipes without catalysts. This, and the lightweight titanium exhaust system reduce back-pressure. The dramatic increase in power and torque delivers a significant improvement in acceleration and top speed. The benchmark 0-100 km/h (62 mph) sprint is done in just 3.7 seconds, while the electronic speed limiter was re-calibrated to allow the cars to reach just over 320km/h (200 mph). Who said BMW doesn’t make supercars? 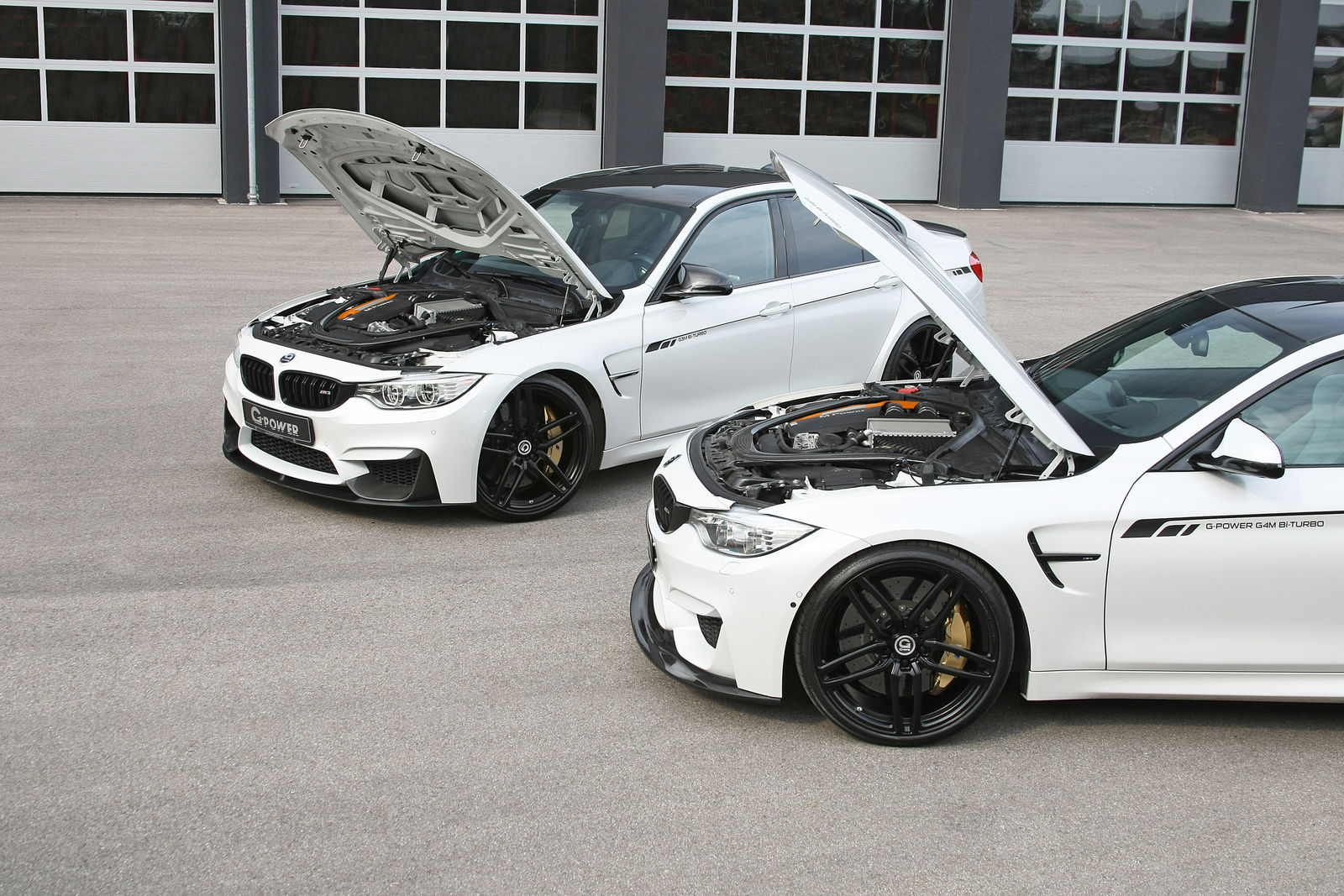 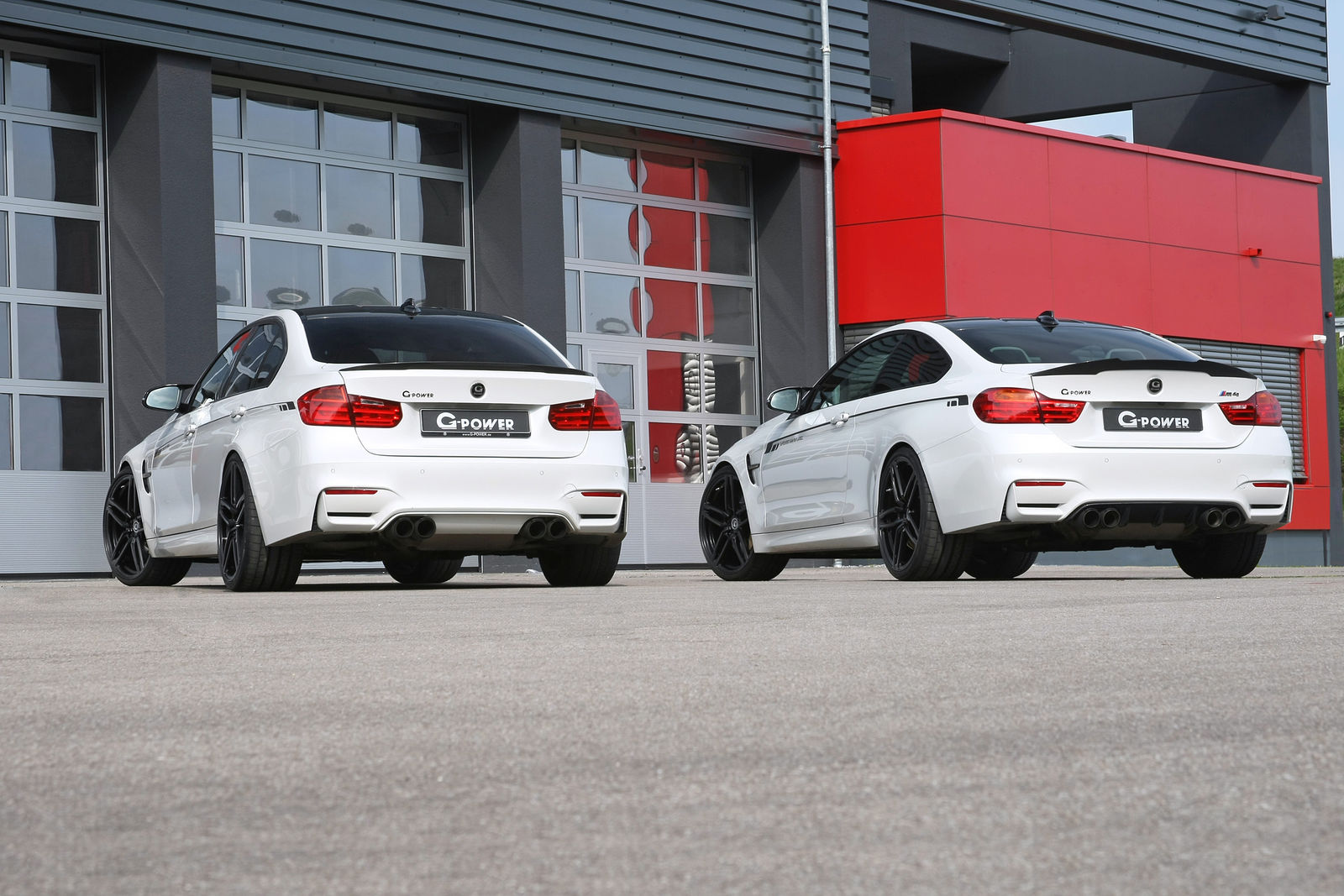 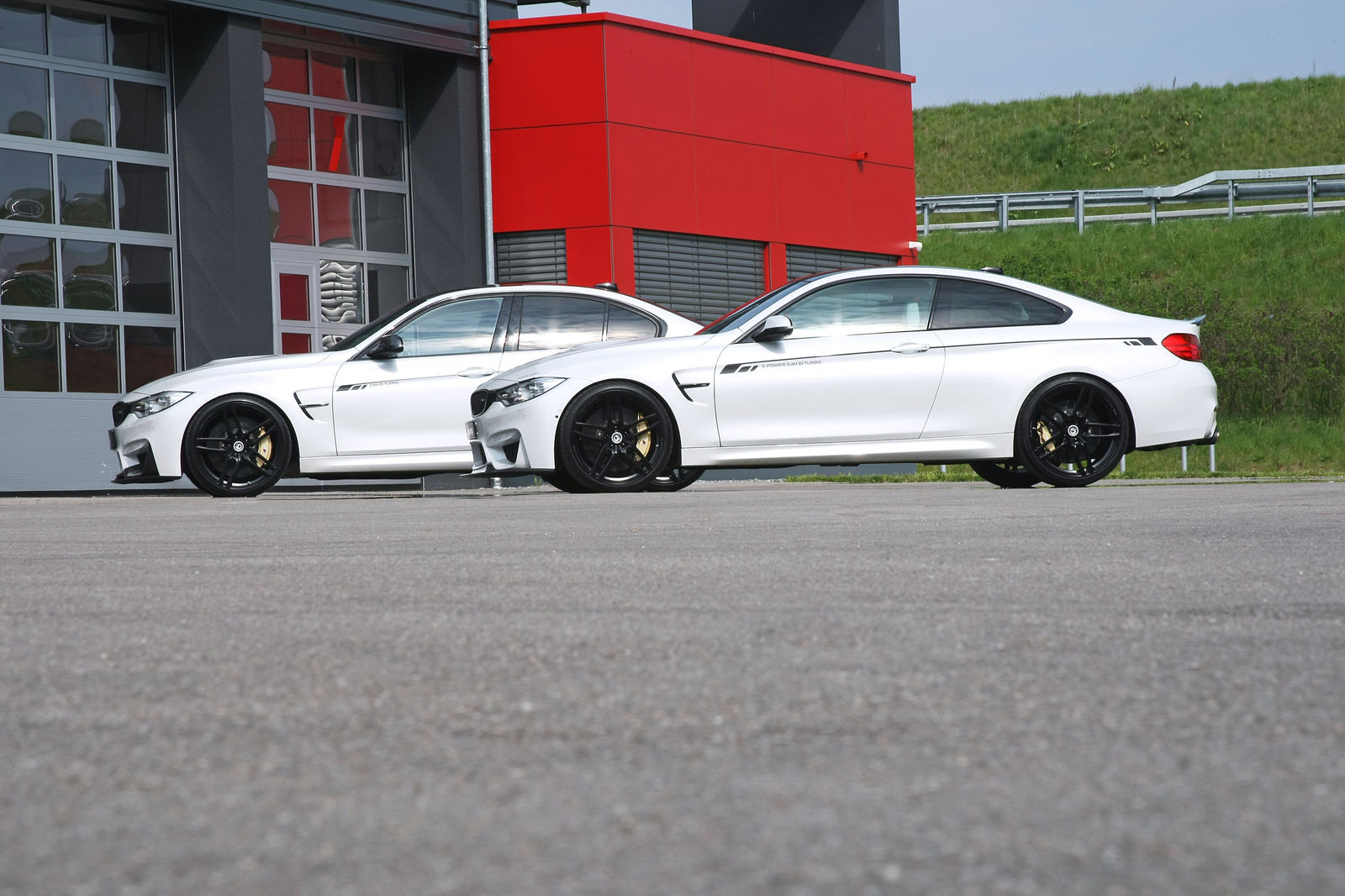 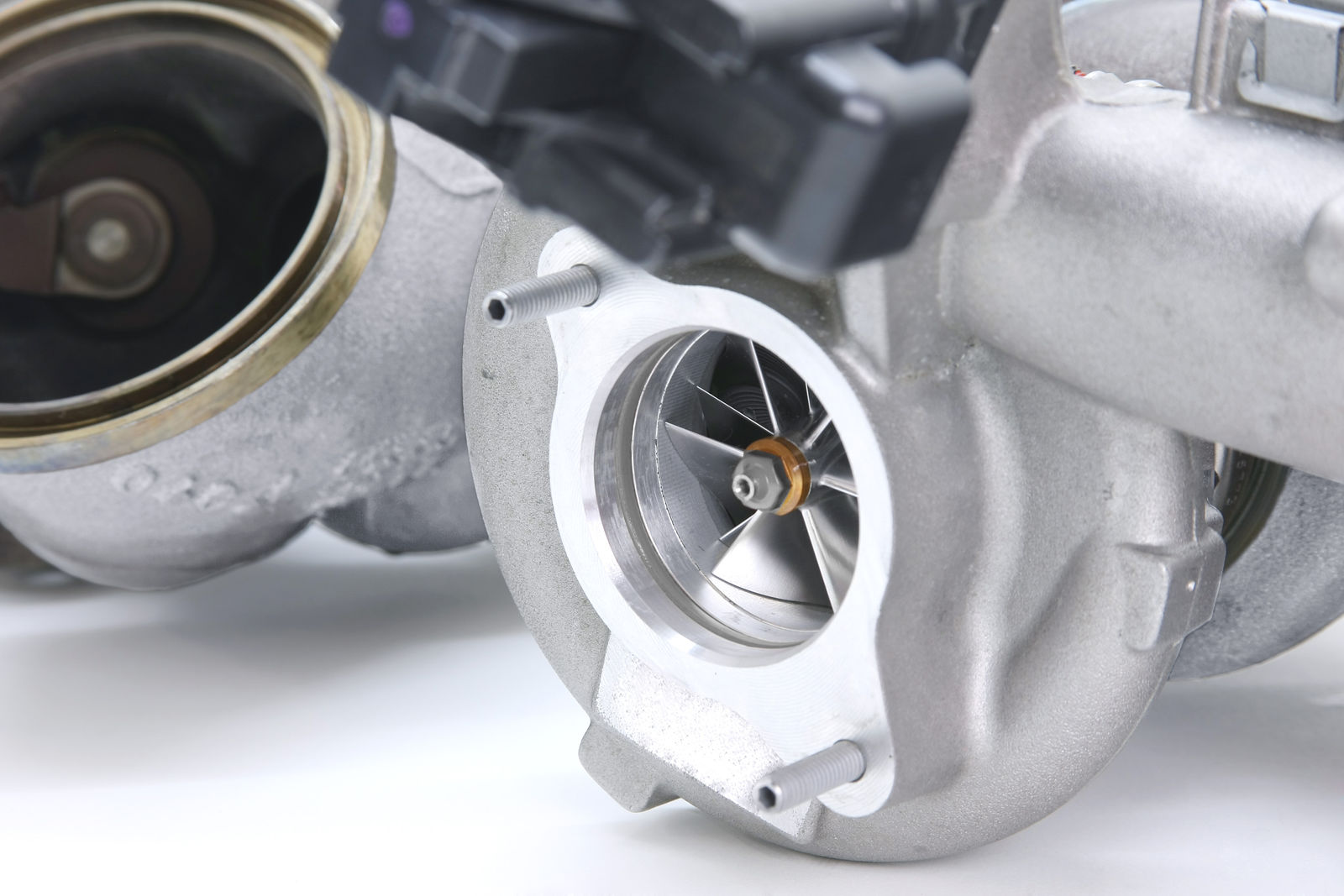