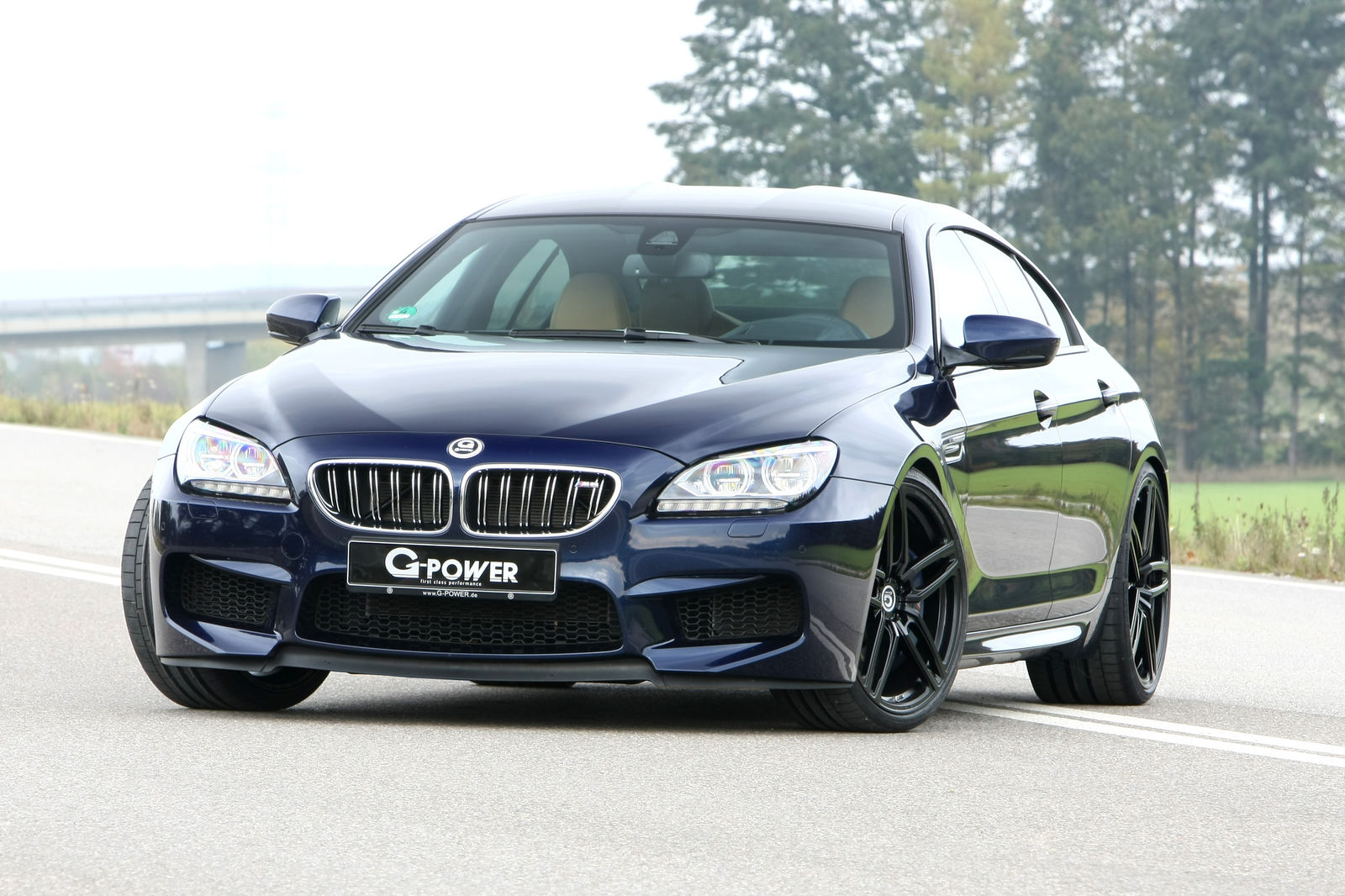 In the horsepower war BMW M is lagging behind its AMG archrival at the moment, but if that’s something you’d like to fix on your BMW, tuners like G-Power can help you out.

If that’s just too much for you, the guys are also offering smaller power increases. Starting off with a kit that makes the S63 4.4-liter V8 unit deliver 650 HP, going up to 700 HP for those looking for an even number, the choices are well thought out. 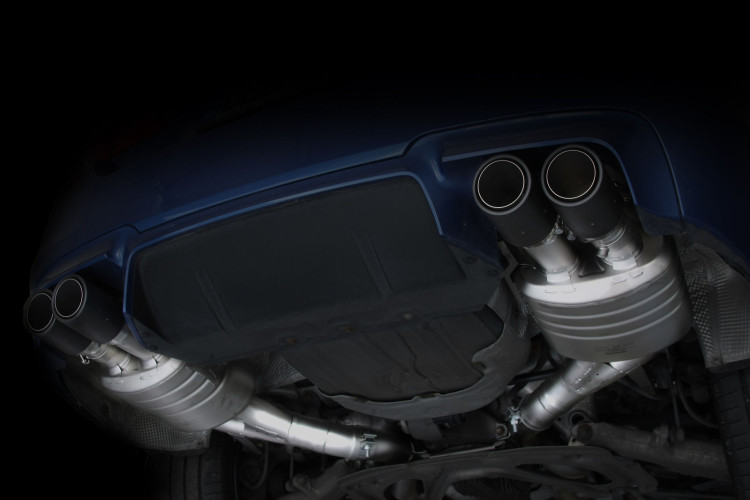 However, for the most hardcore iteration, you’ll need some rather nifty mechanical improvements to make sure everything holds up under the intense pressure applied at the new HP values.

The exhaust system is the one that has to be changed first ensuring the backpressure is reduces drastically. G-Power offers a couple of choices, from using stainless steel downpipes with with or without 200-cell cats with a gas-flow optimized design to something a bit more drastic. 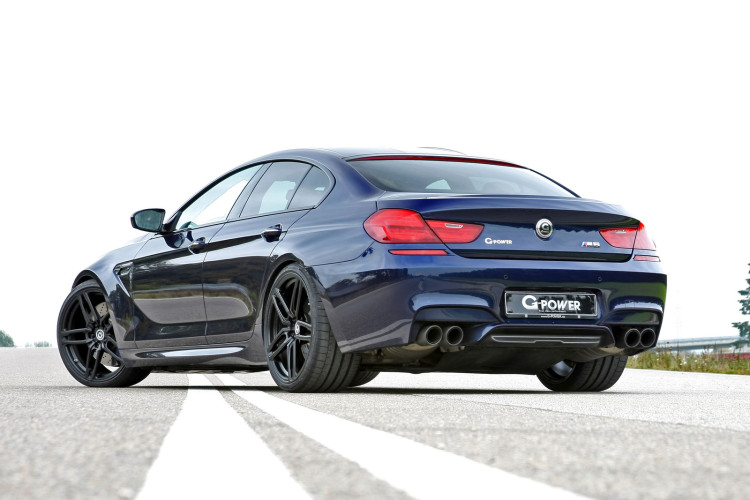 With the Bi-Tronik 2 V3 module, the customers get a titanium exhaust with integrated resonators that sounds even better and also drops about 10.5 kg (22 lbs) of weight compared to the stock version. 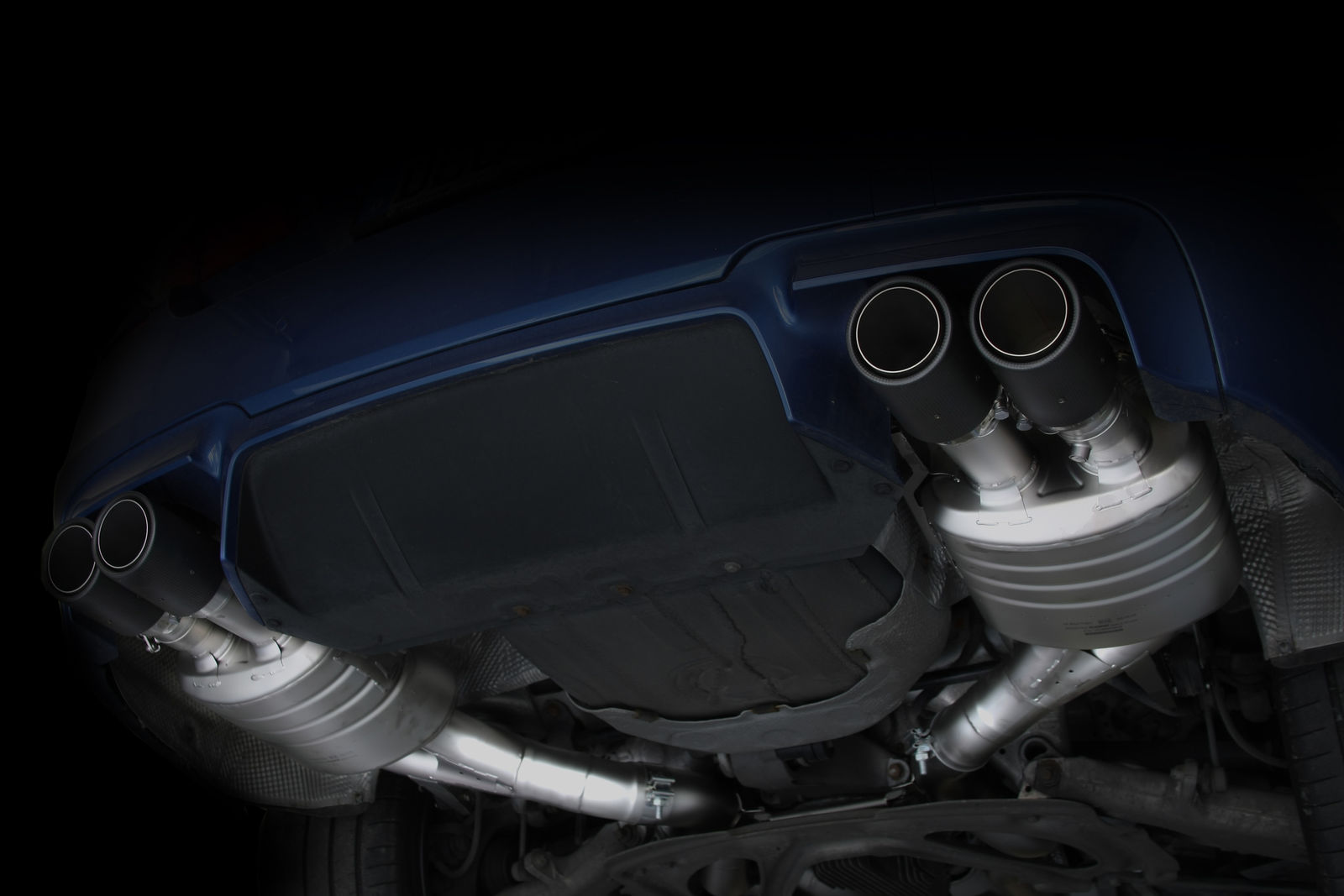 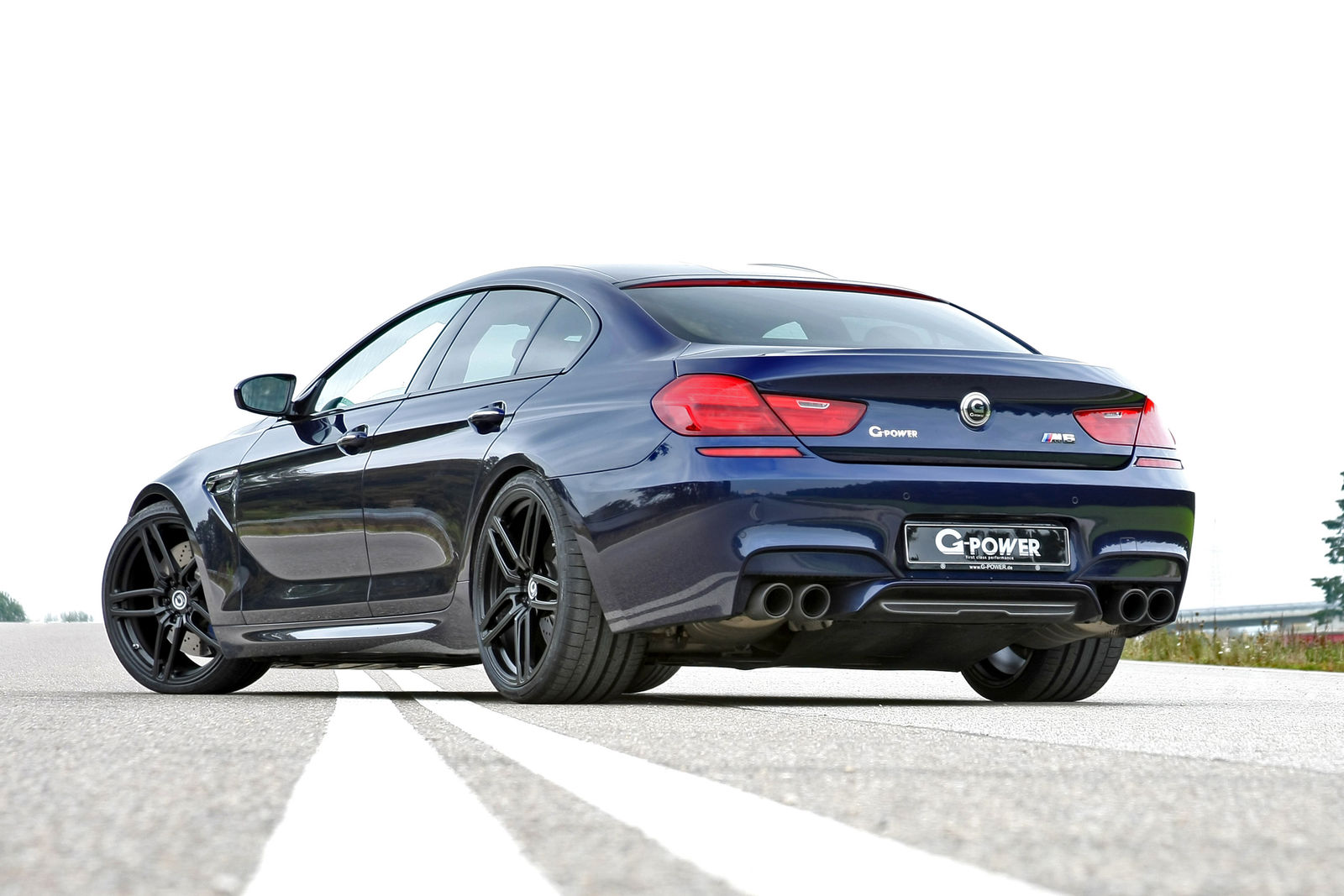 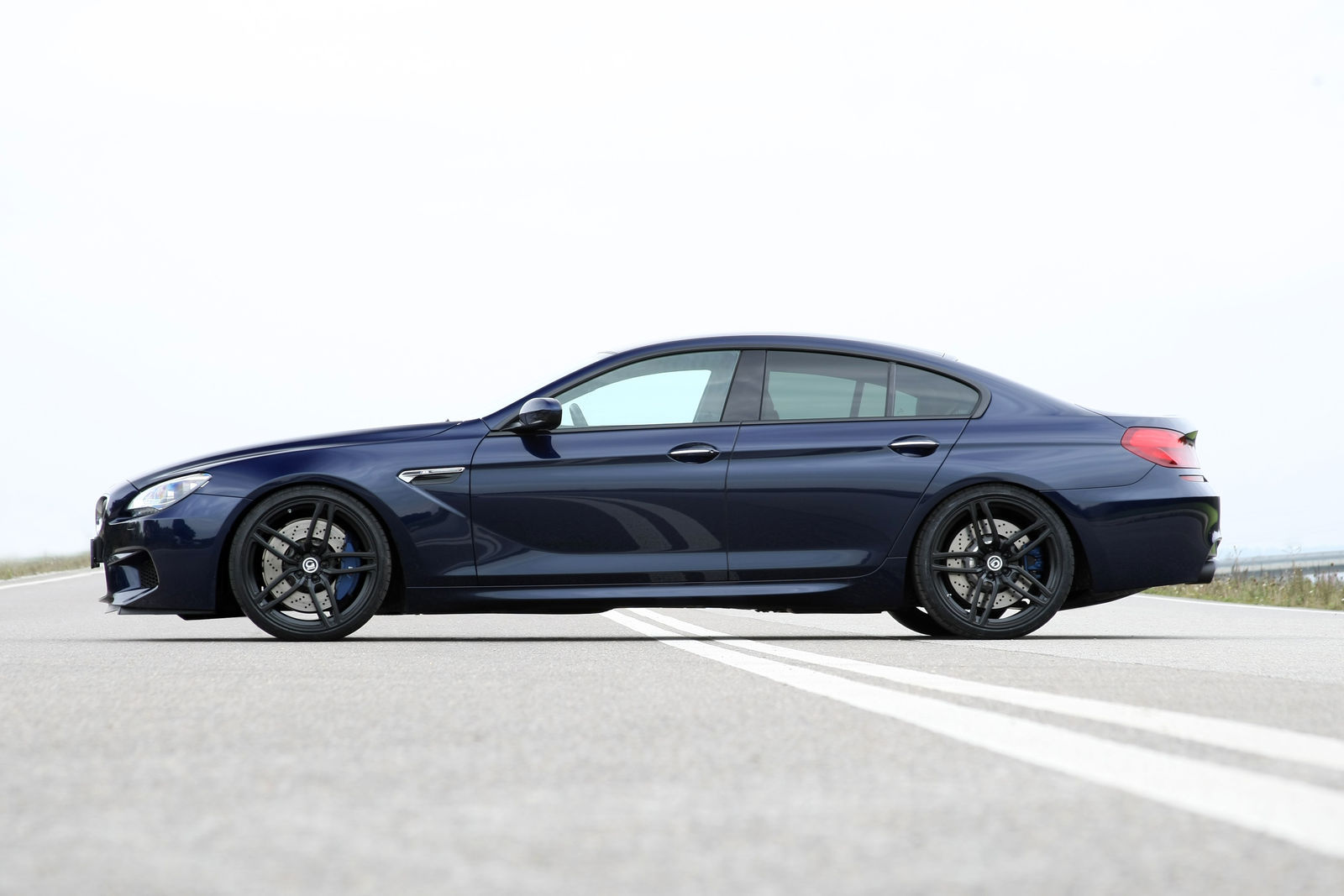 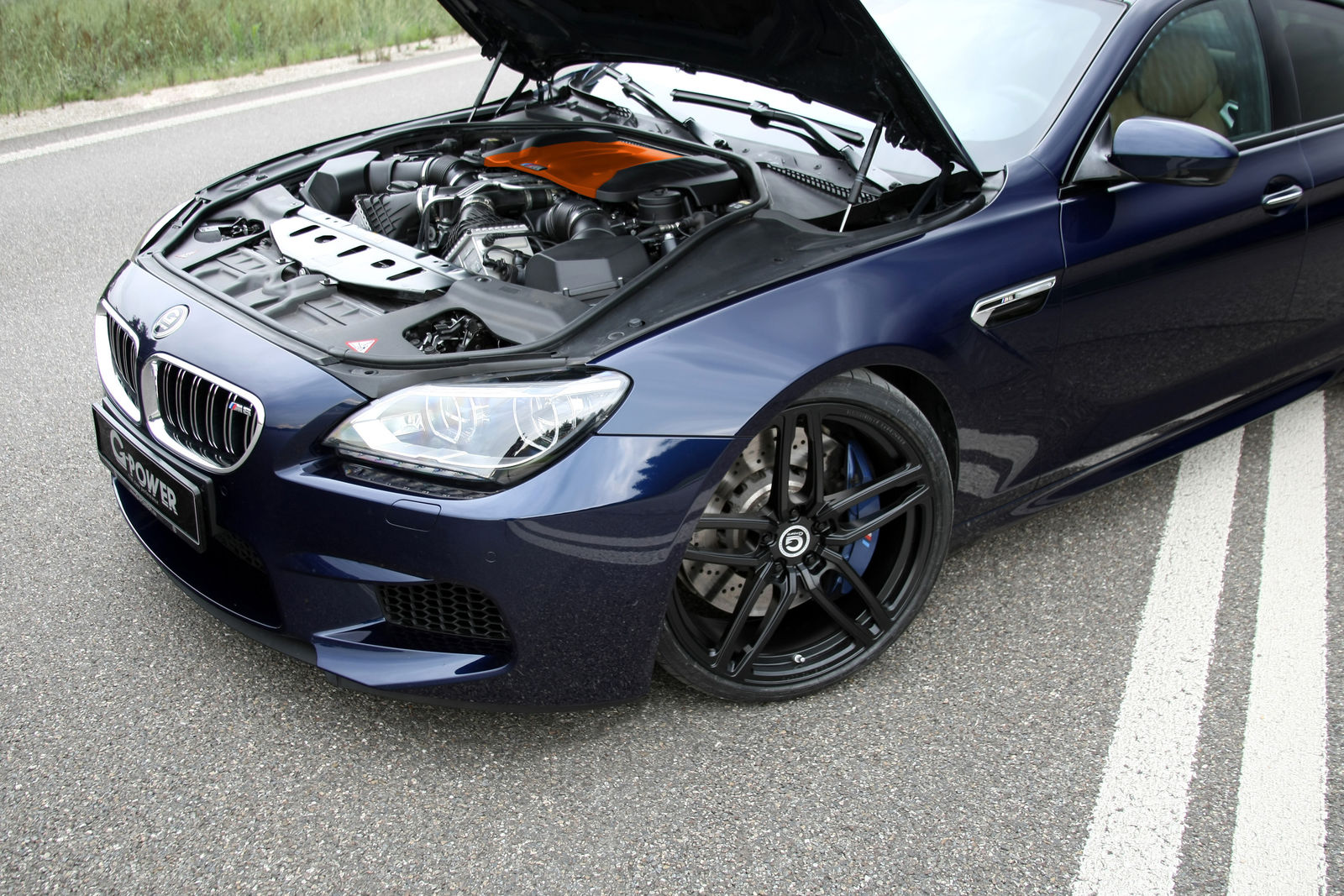 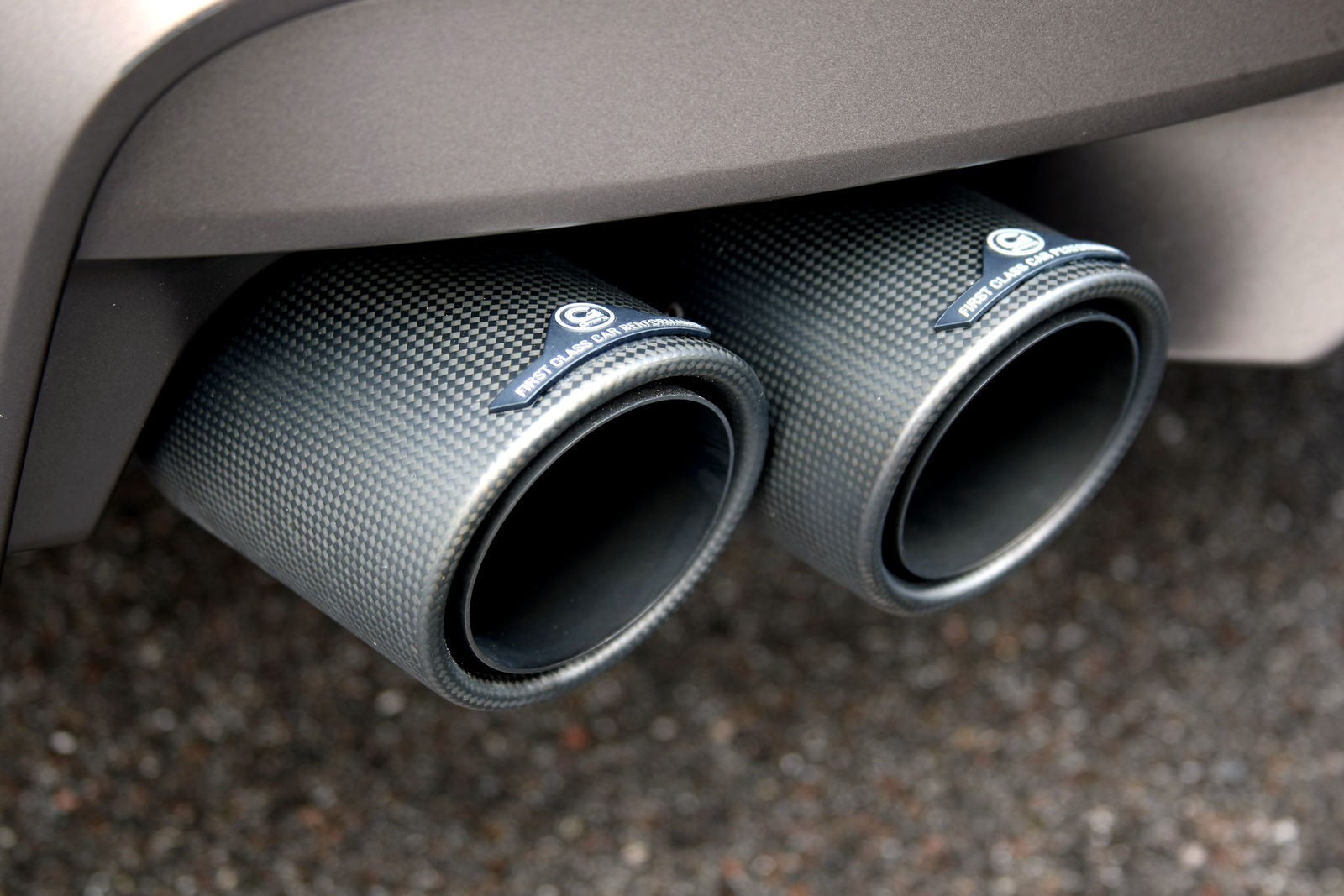 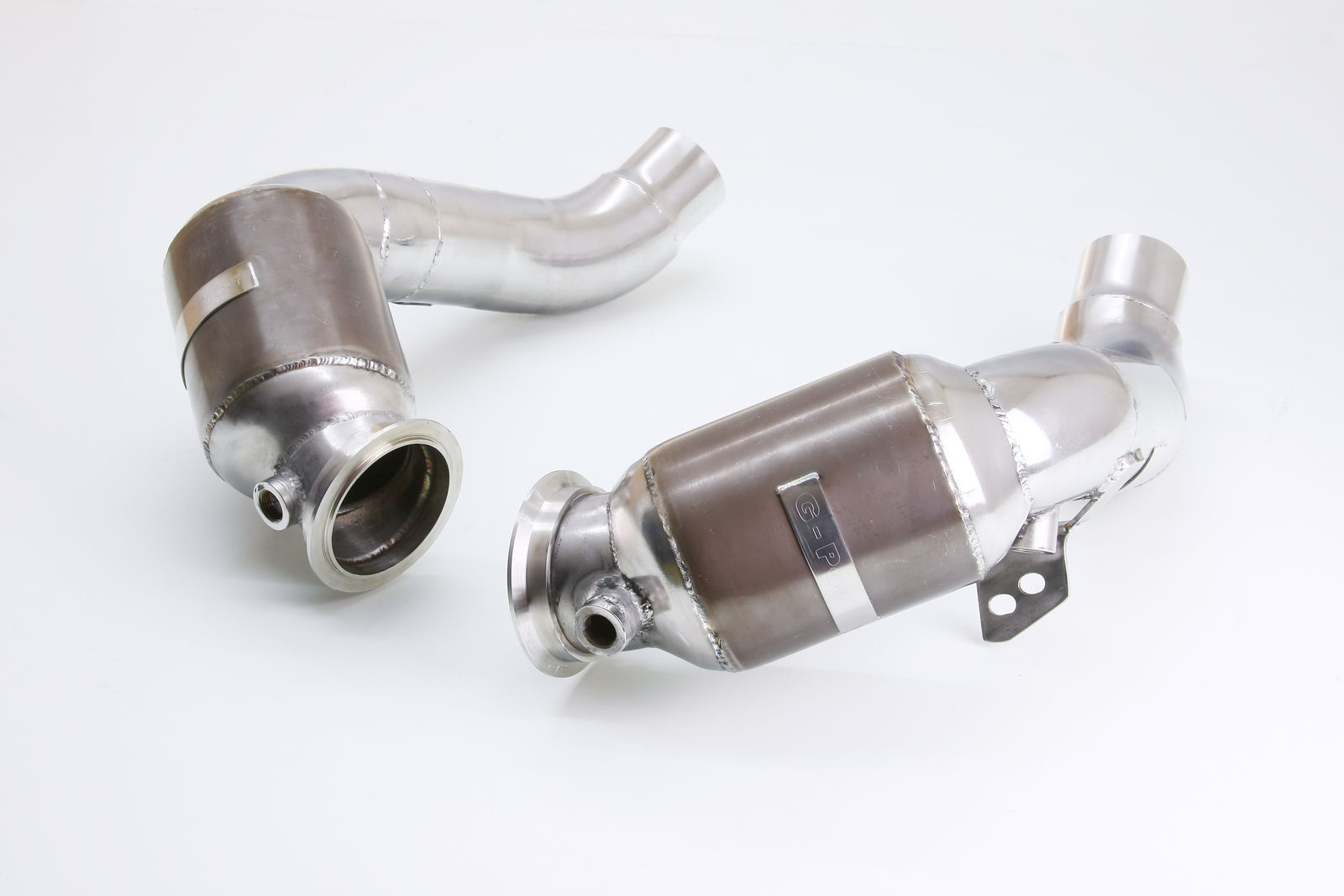