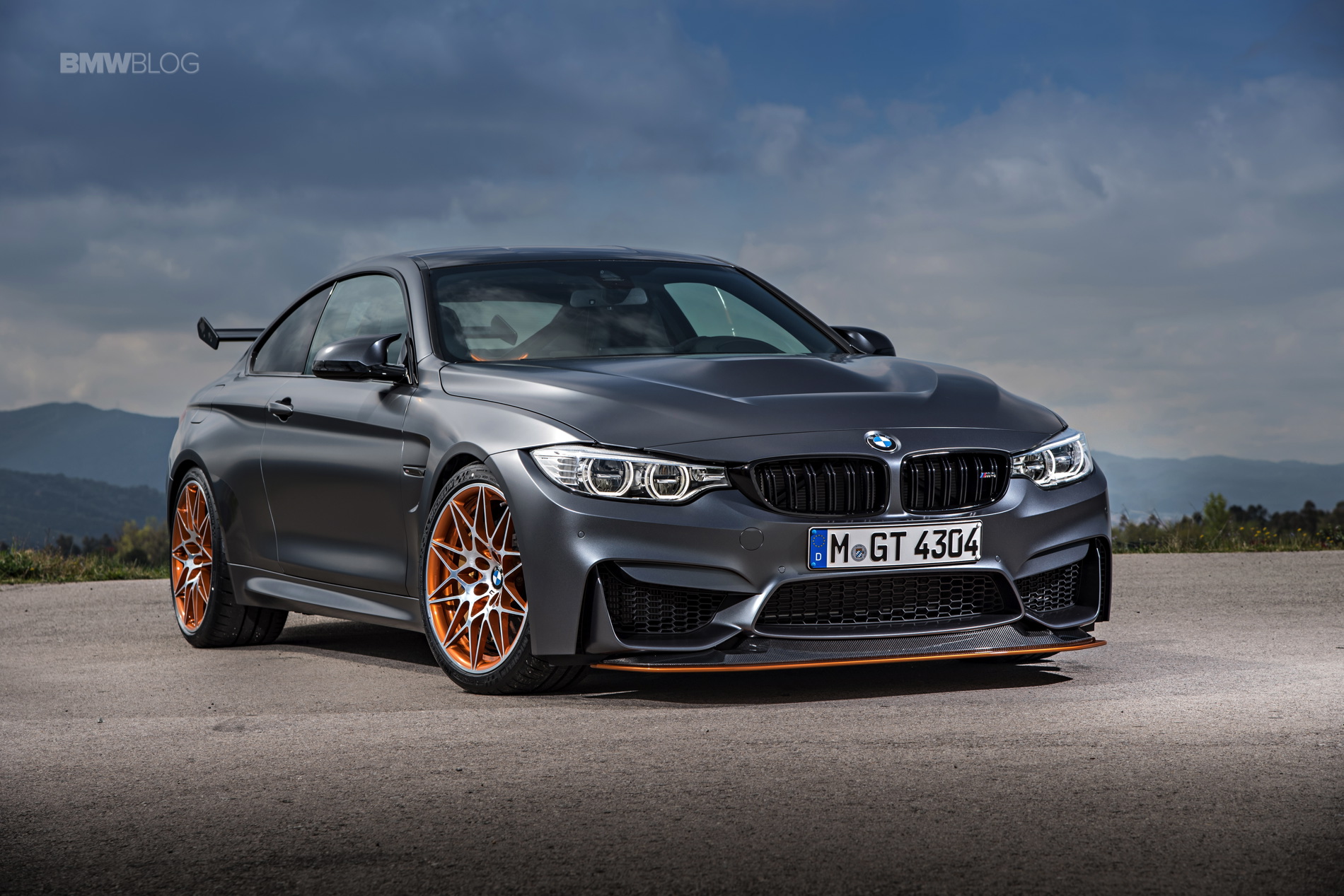 With the BMW M4 GTS, the Bavarian brand has finally developed a car that can go toe-to-toe with the brand new Porsche 911 GT3. The latter car has been the gold standard in track ready supercars for ages now and its newest generation is possible the best ever. It’s simply sensational. However, BMW’s new M4 GTS is a proper track monster as well and is said to able to genuinely take on Porsche’s masterpiece. So how do they actually compare on the track?

Well, we get to find out in this video from Sport Auto. 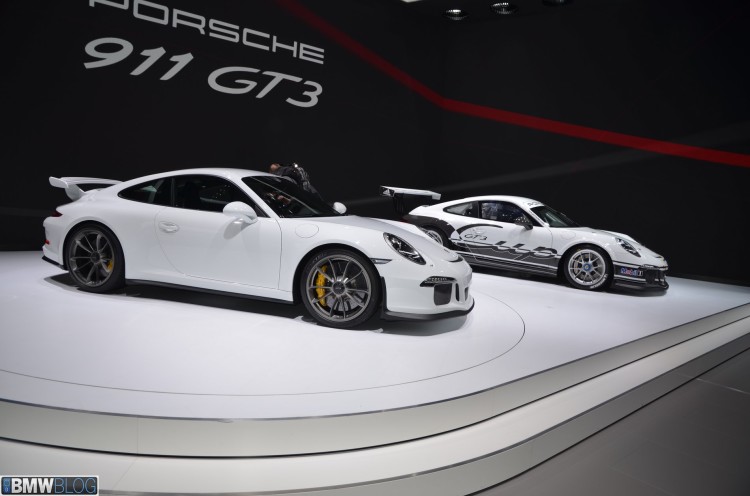 In this video, both the M4 GTS and 911 GT3 get put through their paces at Hockenheim Kleiner Kurs, the shorter version of the famous track. Both cars get a flying lap by the driver, with the BMW M4 GTS going first, followed by the 911 GT3. So let’s see how they do.

From the get-go, in the M4 GTS, we can see the driver working hard. The M4 GTS is a twitchy beast that has a very sharp front end and will easily get its tail out. Its 493 hp water-injected 3.0 liter twin-turbocharged I6 engine sounds absolutely fantastic, as well. But we do notice that, while hard work, the M4 GTS seems to be a very accurate track car, as the driver clips apexes with precision and the back end rotates nicely and is controllable. It seems like a very fun and rewarding car to drive quickly.

Next is the Porsche 911 GT3, everyone’s favorite track car, and it’s interesting to see how differently the two cars behave. While the GT3 seems noticeably less twitchy in the driver’s hands, it also seems to understeer quite a bit more. Thank the rear-engine layout for that, as the front end has always been too light for the tires to grip in 911s. However, its 3.8 liter naturally-aspirated flat-six engine sounds incredible at 9,000 rpm and it seems like the smoother car of the two, the one that’s easier to drive quickly. 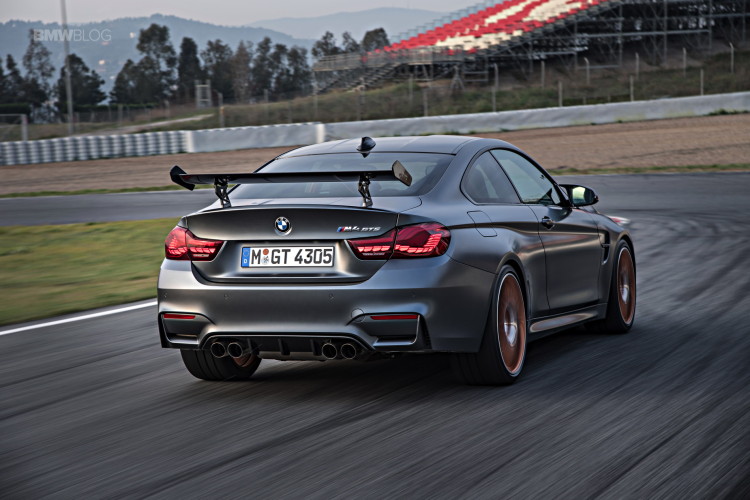 In the end, the Porsche 911 GT3 was able to complete the Kleiner Kurs with a 1:09.2 time, while the BMW M4 GTS was able to do it in 1:09.6. So the Porsche is faster but they’re both incredibly close, so close in fact that certain drivers might get a better time out of the M4 GTS and certain ones might be better in the 911 GT3. But their performance capabilities are so similar that it really does come down to preference. The Porsche 911 GT3 still seems to be king, but the BMW M4 GTS is right on its tail.