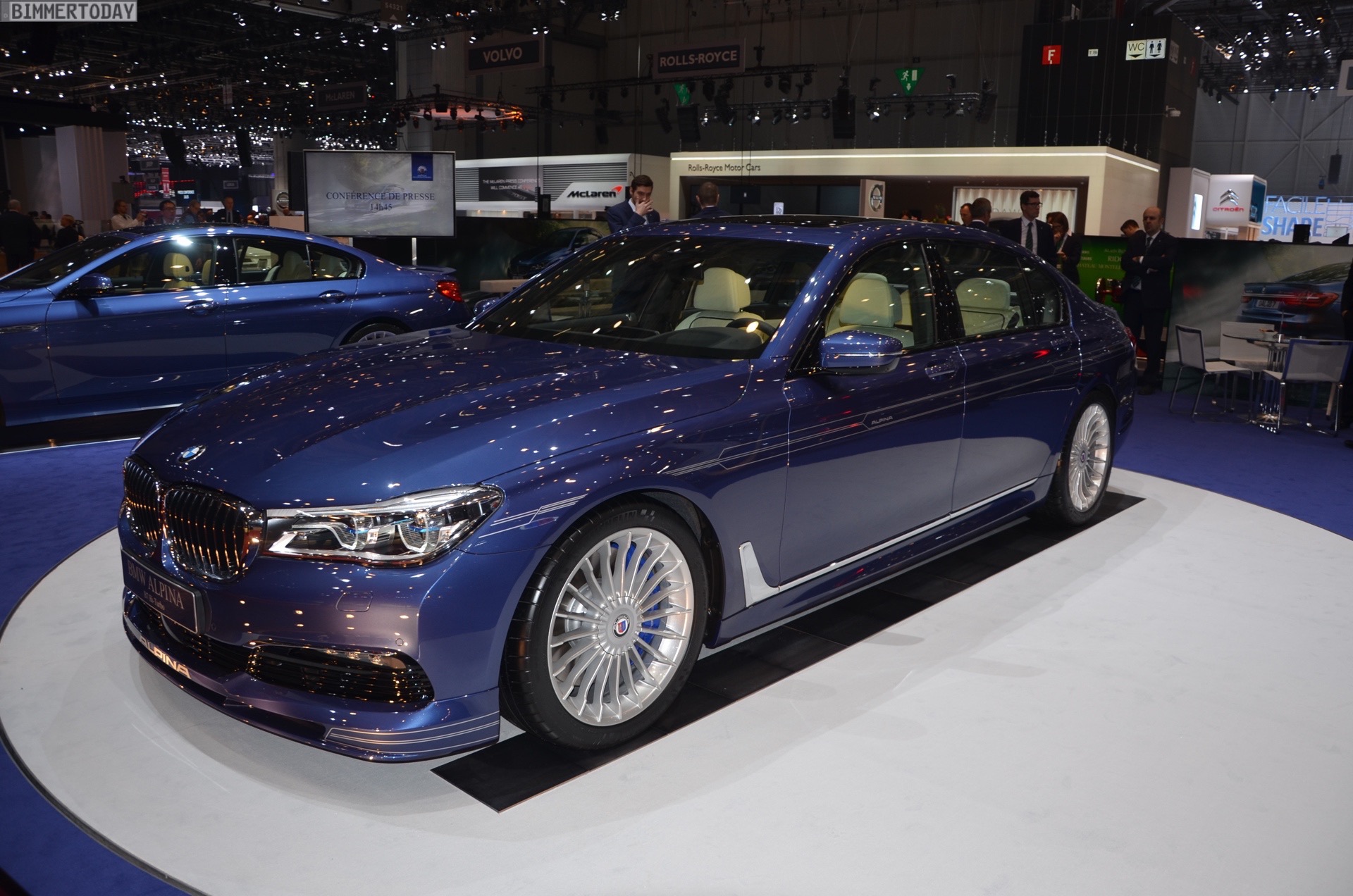 ALPINA has always been known for making faster versions of BMW’s standard cars, with the most famous recent model being the ALPINA B7. The Bavarian tuning company has also recently been known to throw some extremely potent diesel engines into its tuned BMWs, like the ALPINA D3 which has a diesel engine powerful enough for it to rival the BMW M3 in terms of performance. However, it’s only been until recently that the brand has worked on SUVs, with the recent addition of the ALPINA XD3, based off of the current BMW X3.

Well, ALPINA is said to be looking to expand both its diesel and SUV variants, as a German law firm revealed that ALPINA is applying for patents for the D7, D7S, D6S and XD7 nameplates. This could mean that it wants to add some of its punchy diesel engines to the new BMW 7 Series, 6 Series and the upcoming BMW X7 SUV. 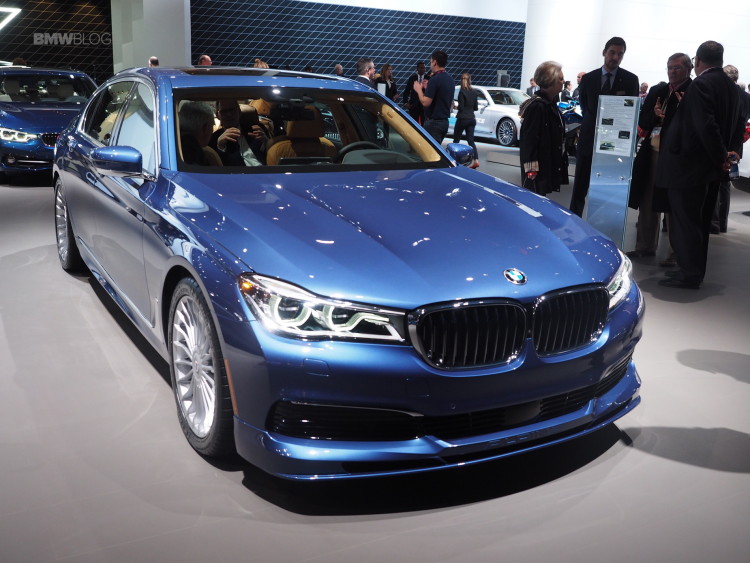 A diesel engine in an ALPINA-tuned BMW 7 Series isn’t really a far-out idea and is almost to be expected now. Powerful diesels are all the craze with the Germans lately, so that isn’t really a big surprise. However, it is interesting to see that ALPINA is already planning on creating its own variant of the BMW X7, as that car hasn’t even been released yet. In fact, we haven’t even received any official information about the X7’s existence. So it’s certainly intriguing to know that ALPINA might already trying to sink its teeth into BMW’s upcoming SUV.

We’re also wondering which diesel engine ALPINA might use to tune, as the Bavarian tuner always uses one of BMW’s engines as a base on which to work. Being that BMW has just released its latest quad-turbo I6 diesel, could it be possible that ALPINA uses that as its engine for the D7 and XD7? 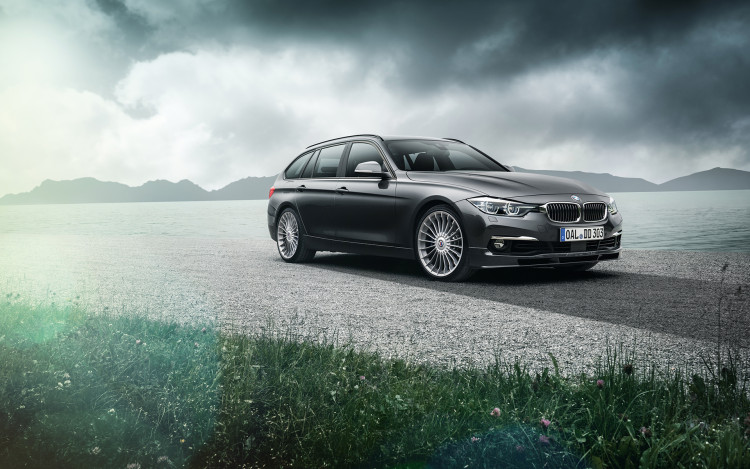 Now, just because the famous BMW-tuner has applied for patents on these names doesn’t actually mean it is actually working on corresponding models. In fact, an ALPINA Spokesperson told Auto Express “The nomenclature of Alpina model designations is based on the logic of combining the letters D and B with the corresponding BMW Series number. We are looking to continue to use this nomenclature for many years to come and it is normal and safe business practice to register any number of model designations with the WIPO in order to reduce any complications that may arise in the future.” That makes perfect sense and is something that companies do all the time to lock in certain names and ideas that might be used in the future. Some companies never even end up using the names that they patent, but at least they won’t have to worry about patent issues in the future if they do.  “This explicitly does not mean that those model designations currently registered reflect future model plans; it’s more a case of ‘better safe than sorry’.”

However, that could all just be a typical business smokescreen so as to not tip their hand to anyone. We’ve heard this kind of stuff before from automakers, BMW included, and then it turns out we were all right all along. So it’s still very possible that it is working on such cars. At least we can hope.