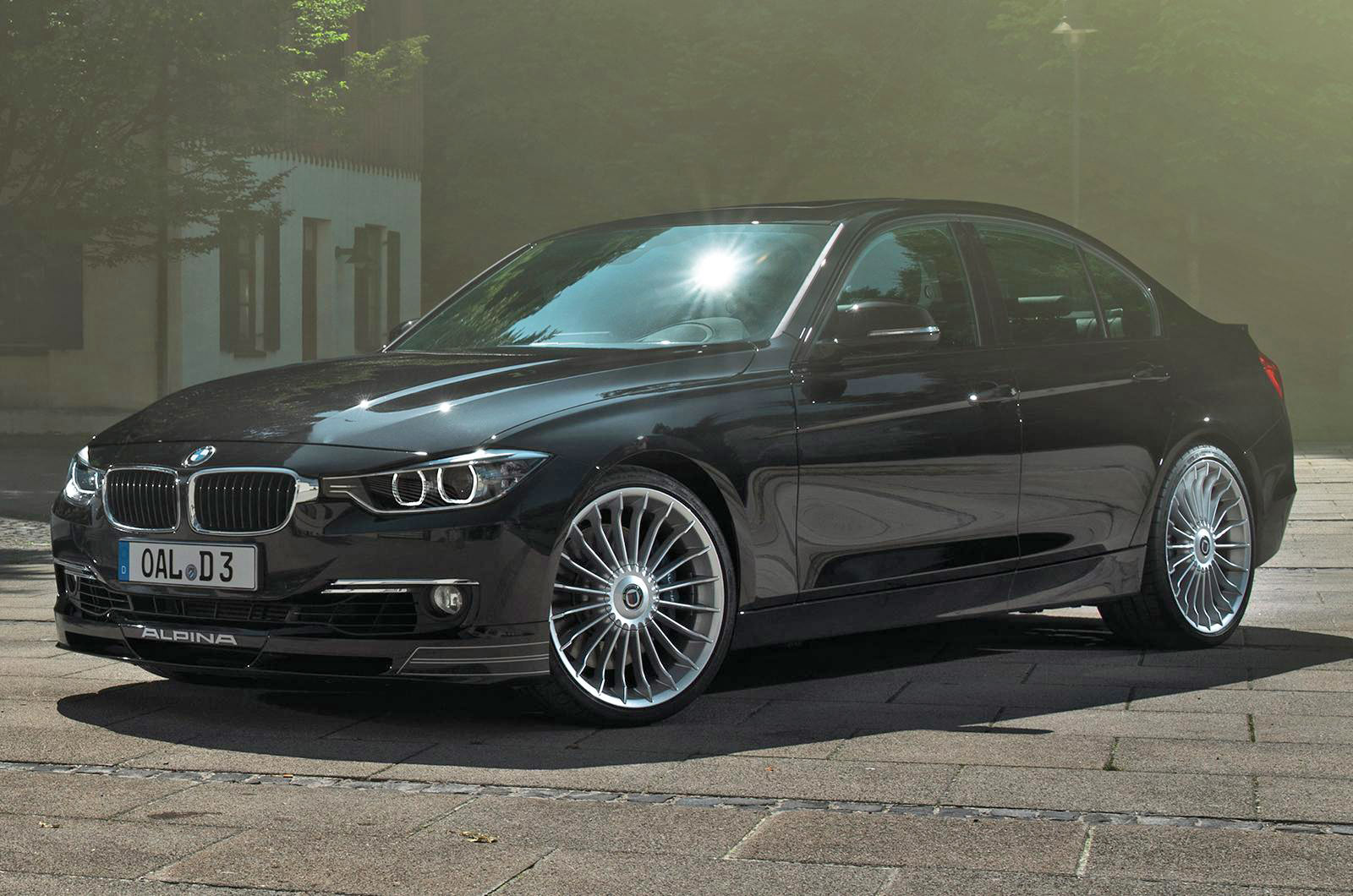 The current F80 BMW M3 is a riot of a car. It’s fast, aggressive, loud and loves to oversteer. It’s a car that makes it hard to frown in. The M3 is fun to a point of being silly. But at the moment, that seems to be the only thing the current M3 is really good at. M3s of the past were always favorites amongst enthusiasts and journalists alike, due to their duality. They were always silly, fun slidey cars, but they could also calm down and become everyday cruisers. While the F80 M3 isn’t a dog shed on the inside nor does it ride like military-spec Hummer, it’s not the most comfortable of daily drivers.

Now of course, the new M3 isn’t meant to be a comfortable car. It’s meant to be a fast and aggressive sports car and, in that regard, is a resounding success. I just feel it lacks a bit of the duality of previous cars. It seems a bit too aggressive. But there might be another 3 Series that tows the line, between manic sports car and comfortable cruiser, even better. The ALPINA D3. 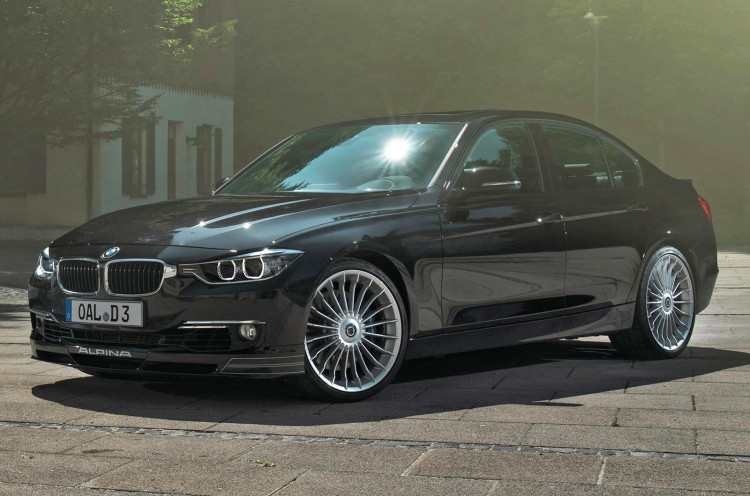 What ALPINA did with the D3 is take a standard 3 Series diesel, and turn it into a monster. It still has a BMW 3.0 liter turbocharged diesel engine, except in ALPINA form it creates 350 horsepower and 516 lb-ft of torque. That’s a lot of torque for such a small sedan. Those are Ram diesel truck torque numbers in a luxury sedan. It can do 0-60 in 4.5 seconds and has a top speed of 172 mph. So it’s a bit slower to 60 mph than the M3, but has a higher top speed. Though in fairness, the M3’s 155 mph top speed is electronically limited. The D3 also uses the ZF-sourced 8-Speed automatic and has an electronically controlled differential. Plus, it’s far more economical, being a diesel and all.

In a older video from Autocar, they pit both the D3 and M3 against each other in a variety of tests. In speed and handling, it’s actually quite surprising how close the D3 is to the M3, despite being heavier and down on power. Thank all of that planet-pulling torque. The D3 has a more luxurious cabin, as all ALPINAs are gorgeously appointed on the inside, and is much quieter. So it can be that quiet cruiser when you aren’t hammering it. Making it a perfect sport sedan.

But wait, there’s more. The ALPINA D3 has another trick up its sleeve that the M3 simply cannot match. The D3 can be had in wagon form. That’s right, BMW won’t give us an M3 Touring, so ALPINA does. The D3 Touring can be had in both rear and all-wheel drive and all of the tire-scorching performance of the sedan. In theory then, the ALPINA D3 is the perfect car. It’s fast, good looking, comfortable and, in wagon for, supremely practical. It’s all things, the way previous M3’s used to be.

Don’t get me wrong, I love the F80 M3. It’s an absolute animal and I covet it greatly. And given the choice, I still think I’d take the M3 over the D3, simply because it’s more desirable. But for the people who want a more civilized M3, one that they can take the kids to school in, or a Touring version, the D3 is their car. And what an amazing car it is.