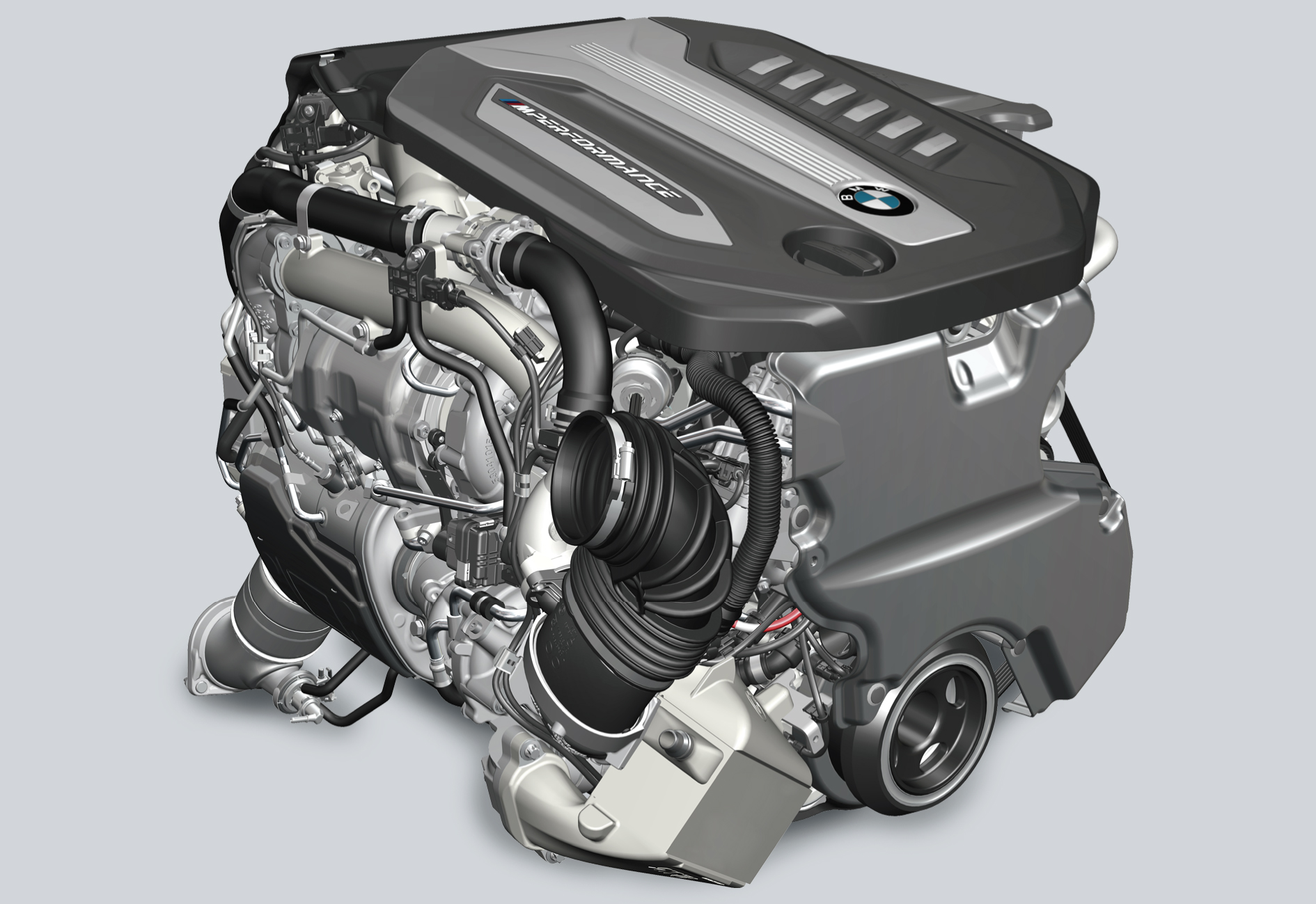 BMW broke the news of its new quad-turbocharged 3-liter inline six diesel B57 engine at this year’s International Vienna Motor Symposium, a mill that will replace the tri-turbo N57S currently used for M50d models. To make sure the world’s most powerful 3-liter diesel engine gets the recognition it deserves, the BMW 750d model was picked to be fitted with it for the first time, thus also marking the world premiere of a new 7 Series model.

The 2017 750d will be fitted with the monstrous diesel engine that is now good for 400 PS (394 HP) and 760 Nm (560 lb-ft) of torque, while not going over three liters of displacement. The new mill is capable of such outstanding output figures thanks to its four turbochargers, two for every three cylinders. BMW decided to drop the previous arrangement that had two small turbos accompanied by a bigger one, for a better throttle response and more efficiency. 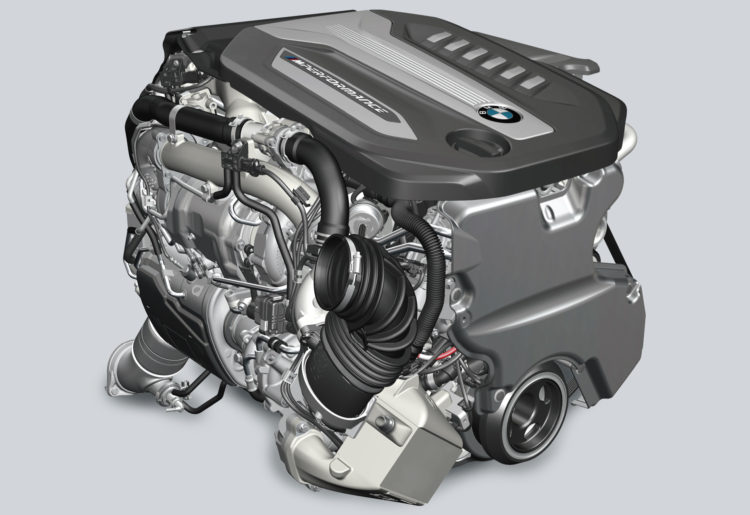 As with the outgoing engine, the performance-boosting flow of compressed air into the combustion chambers is generated by multi-stage turbocharging. The high-pressure stage revolves around two compact turbos with variable turbine geometry integrated into a single housing, while a single, very large low-pressure turbocharger has been replaced by two smaller – and therefore faster-responding – units. 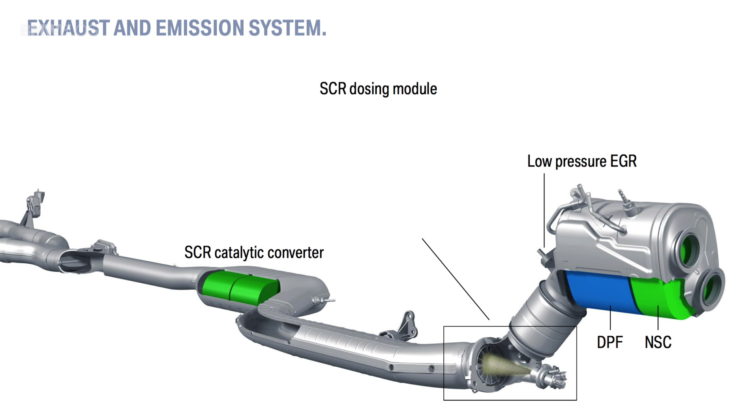 The turbos aren’t the only new thing this engine brings into play, though. Apart from the increased power figure, the efficiency of the new mill is better than the one of the old unit. This was achieved thanks to a host of measures, such as the increase in combustion pressure (from 200 to 210 bar), five-layer cylinder head gasket, cylinder bores with a twin-wire arc-sprayed coating and pistons made from an aluminum/silicon alloy with remelted bowl rims, bronze liners in the pin eyes and centrally controlled cooling.

With the help of the new figures, as well as the drop in weight achieved thanks to the new CLAR architecture, the 2017 BMW 750d xDrive will accelerate from standstill to 100 km/h (62 mph) in 4.6 seconds (4.7 seconds for the long wheelbase model) which is 0.3 seconds faster than its predecessor. On top of that, the uber-diesel models are now just 0.2 seconds slower than the top of the range 750i.

All of that comes with increased efficiency. According to BMW, the new 750d will be 11 percent more efficient, with mpg ratings between 39.8 and 41.2 mpg (5.7 to 5.9 l/100km) on average in the EU test cycle. Compared to the 750i’s claimed 29 mpg (8.1 l/100km) the difference should be notable. The world’s most powerful six-cylinder diesel engine will be available for orders starting this July.