Just as we previously reported, this summer will see the introduction of the BMW 140i as well as the M240i in both Coupe and Convertible guises with and without xDrive. The new models have been unveiled today by the Germans and they bring a couple of interesting add-ons to the range. The new M Performance 2 Series cars will be replacing the current M235i versions and will be fitted with the new B58 3-liter inline 6-cylinder engine, delivering 340 HP instead of 326 HP, the same unit from the 340i. The torque figure will also go up to a hefty 500 Nm (369 lb-ft) of torque, matching the M2’s twist figure, when on overboost.

As standard, all models will come fitted with a 6-speed manual gearbox, be it the M24oi Coupe or Convertible. The latest generation of the 8-speed automatic Steptronic gearbox is also available and the only one you can go for if you prefer all-wheel drive. 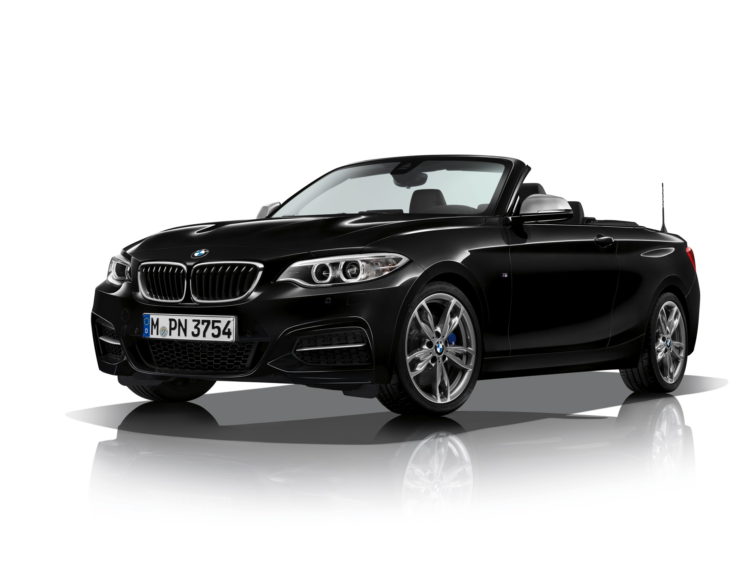 Design-wise the cars remain the same. The Feric Grey accents on the front bumpers as well as the side mirror covers done in the same color will still be the clearest clue to separate the M Performance models from the M Sport versions. The M Sport package still comes as standard, while the suspension height was dropped by 10 millimeters compared to the standard 2 Series models.

Deliveries of all new models will begin this July.