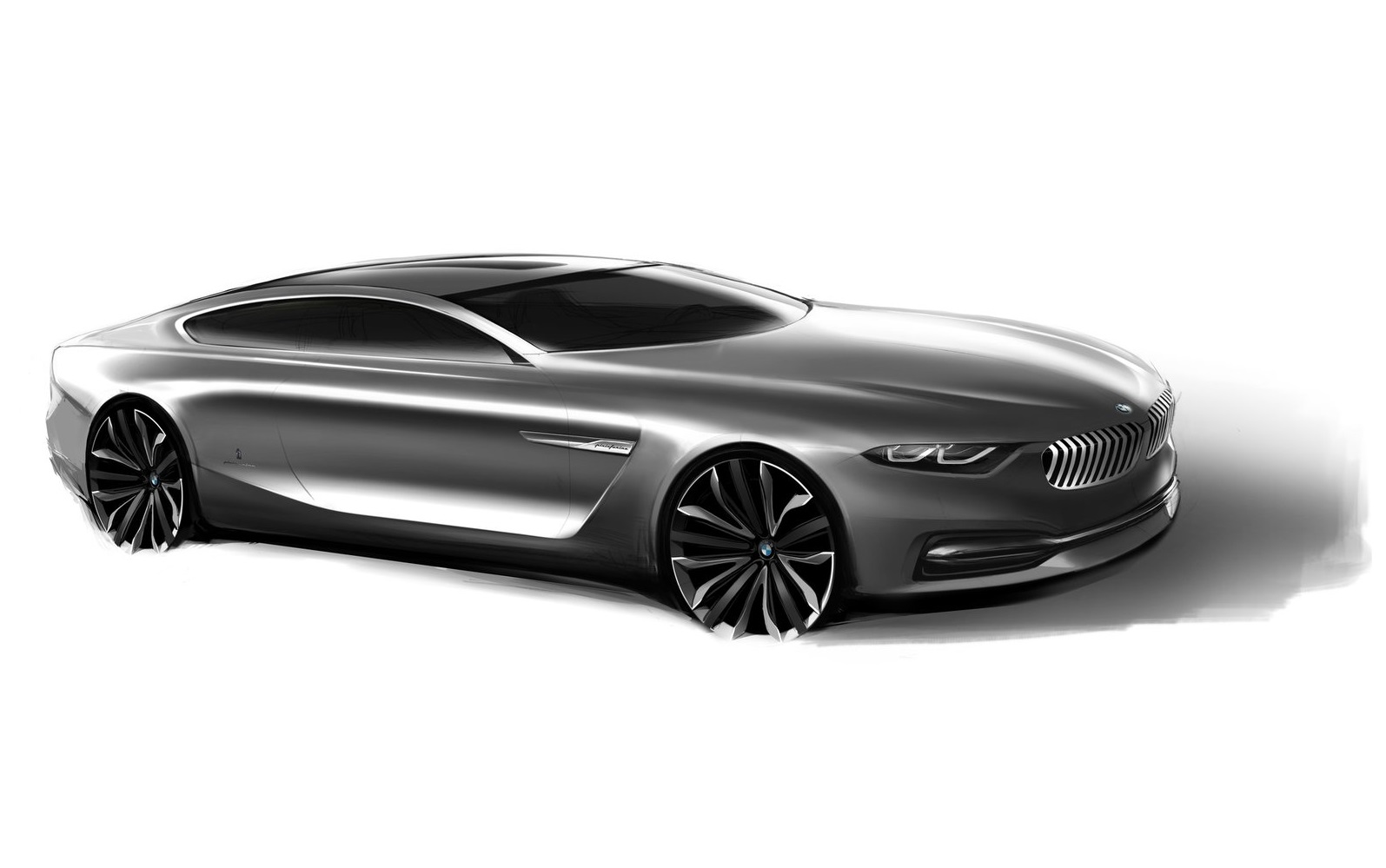 Concorso d’Eleganza Villa d’Este is the venue where the best of the best gather to discuss both the future and the past of the automotive industry. With a history of nearly 100 years, the gathering on the shores of Lake Como has become BMW’s favorite place to unveil some of its most luxurious and forward-looking concepts in recent years. 2016 will be no different, with the Germans announcing that not one but two new concepts will be unveiled there on May 20.

In the past we’ve seen the BMW Mille Miglia Concept being shown to a live audience for the first time at Villa d’Este as well as the BMW 3.0 CSL Hommage concept and the V12- powered BMW Pininfarina Gran Lusso Coupe, just to name a few, more recent concepts. As history will tell you, none of the concepts ever presented for the first time at Villa d’Este became production models but they did offer a glimpse at what BMW is working on.

Unfortunately, we don’t know exactly what the Germans have in store for us at this year’s event but the recent news about the future models to be launched by the Munich-based manufacturer could shed some light in this direction.

The guys from Automobile Magazine published a report this week about the future of BMW models. Among them there was a mention of the possibility of the 6 Series Gran Coupe being dropped as well as the 6 Series Convertible – the Coupe remaining the sole 6er in the future.

At the moment, the Gran Coupe is the best selling version of the 6 Series, followed by the Convertible. As a matter of fact, the four-door coupe model outsells the two-door coupe 2:1 being, unquestionably, the most popular version of the range.

Furthermore, according to our sources, the four-door coupe fad might get yet another new model but this time, in the Rolls-Royce range. Rumors speak of a new model that will be introduced between the current future Ghost and Phantom models. It will have four doors and a sloping roofline, that will remind the audience of a coupe body style.

Another newcomer that is heavily discussed in Munich at the moment is the rumored 9 Series according to our sources. In this case, if the car will come to fruition it will be an exclusive offering, that will seek to bridge the gap between the 7 Series and the Rolls-Royce range. Being built in limited numbers, it would be the ultimate flagship with the BMW badge on the boot.

It will be luxurious and feature the best technology the brand has to offer, including lightweight construction, incredible dynamics with support for PHEV development. It would, therefore, rival the likes of Bentley and Maybach, a segment that is currently unchallenged by the BMW Group as Rolls-Royce is positioned above what these brands have to offer.

To add even more suspense to the whole situation, BMW’s CEO, Mr. Harald Krueger said, at the 96th Annual General Meeting of BMW at Olympiahalle in Munich that “[they] will be introducing an additional BMW model in the luxury class.” Whether that was a reference to the 9 Series or not, we can’t be sure, but something good is definitely cooking in Munich.