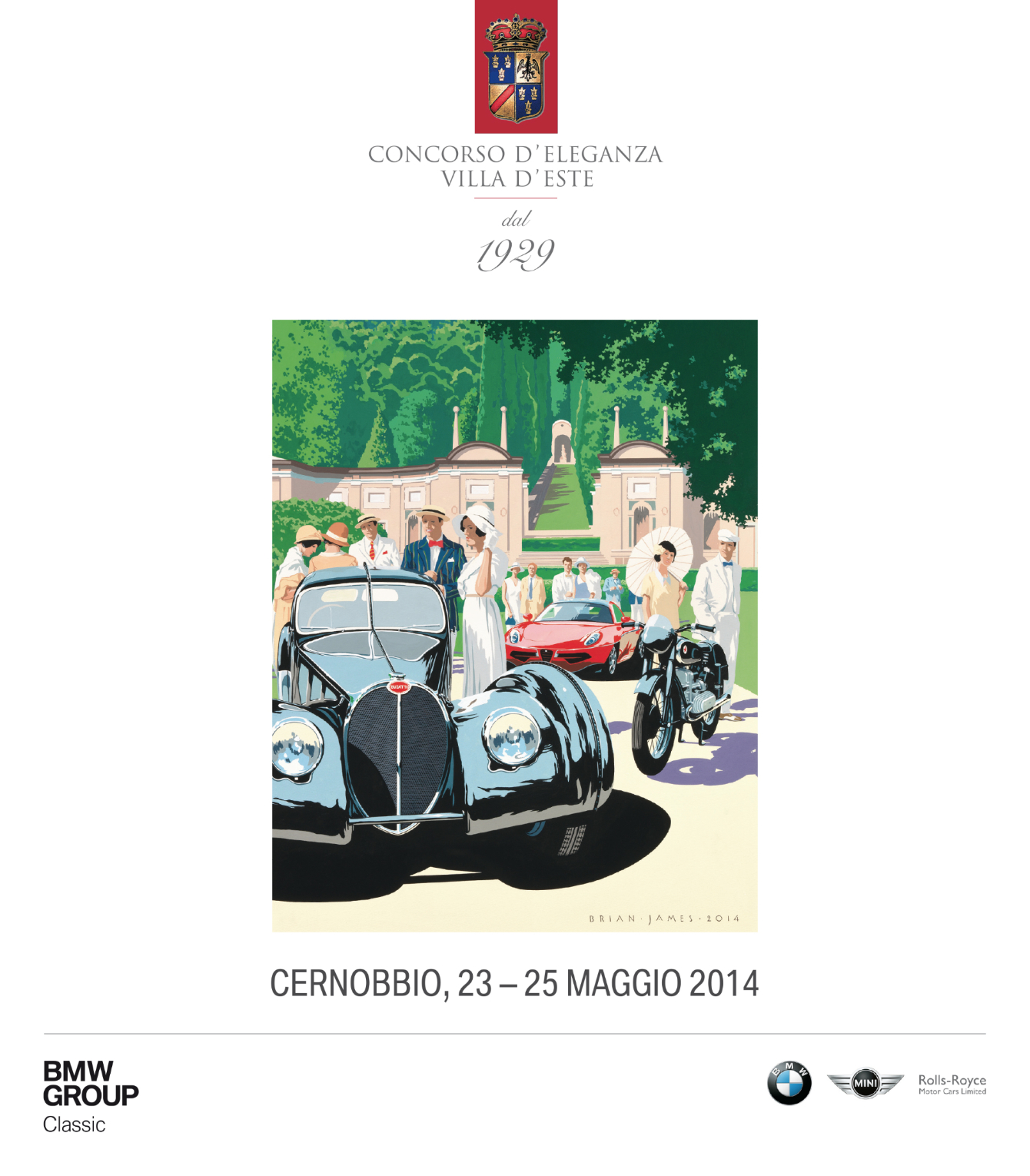 The annual Concorso d’Eleganza Villa d’Este 2014 will kick off in on May 23rd and BMW is already announcing the debut of a  new concept car. BMWBLOG has also learned that the first appearance of this new concept will take place next month at the 2014 Beijing Auto Show.

The glitz and glamour of the Roaring Twenties, an exquisite selection of vehicles, and anniversaries certain to capture the imagination will be the headline attractions at the Concorso d‘Eleganza Villa d’Este 2014. The 85th edition of the tradition-swathed event on Lake Como will take place from 23 – 25 May 2014, hosted for the 10th time by BMW Group Classic and the Villa d’Este luxury hotel. The organisers took the opportunity at the Geneva International Motor Show to reveal additional programme highlights which also tie in closely with some significant anniversaries. 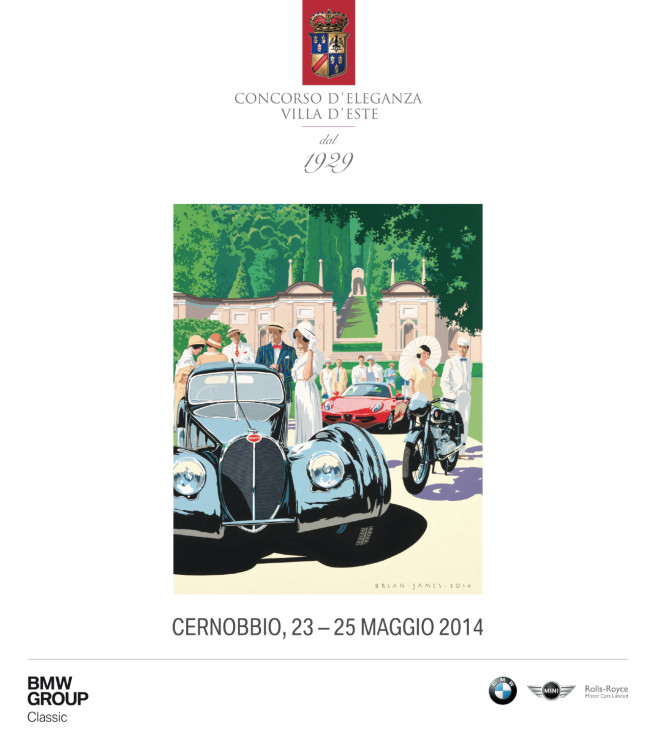 Visitors to the grounds of Villa d’Este and the adjacent parkland of Villa Erba in the northern Italian town of Cernobbio will join the celebrations to mark not only the 110th anniversary of the Rolls-Royce brand, but also “100 Years of Maserati”. While the history of the British luxury carmaker is the theme of a special exhibition in the rotunda at Villa Erba, the Italian sports car brand’s landmark will be celebrated with a special competition class in the BMW Group Italia Trophy beauty contest and the Coppa d’Oro Villa d’Este prize decided by public referendum. Among the entrants in this class is a Maserati 450 S. The 1956 racing machine is the second of only nine examples of this model ever made.

Another competition class at the Concorso d‘Eleganza Villa d’Este 2014 is dedicated to the umbrella theme for this year’s event. The visual magnificence so central to the Hollywood dramatisations of the 1925 novel The Great Gatsby by F. Scott Fitzgerald sets the scene for the support programme covering the three days of the event. On the Friday evening, for example, the Villa Erba parkland will be transformed into an evocative open-air cinema. Entry is free for visitors to enjoy the latest remake of the classic movie The Great Gatsby – starring Leonardo DiCaprio in the title role – on a big screen. The gala dinner attended by guests of honour at Villa Visconti and the vehicle parades on the Saturday and Sunday will also reflect the grace and glamour that make the film such a feast for the eyes. “The Great Gatsby” class of the historic car competition will feature classic examples from the Roaring Twenties, including a model from the legendary Duesenberg brand, all of which will be vying for the favour of the jury and public alike.

2014 will mark the fourth year of the Concorso di Motociclette beauty contest on two wheels. And like the models in the car competitions, the line-up of historic motorcycles will also be immersed in the spirit of the Roaring Twenties. Among the models dating back to the era that forms the backdrop for The Great Gatsby are two four-cylinder models from US brands ACE and Henderson. Also on the list of entrants is a BMW R 32 bearing the serial number 26, the oldest known example of its type, with which the spectacular history of BMW Motorrad began 91 years ago.

A total of 35 classic motorcycles have registered for this year’s competition and the Concorso – now staged in even more spectacular style. On the Saturday of the event, the convoy of historic machines will be accompanied by a local police escort on its way from the Villa Flori hotel in Como to Cernobbio. This year, for the first time, the bikes will pause briefly at the showplace for the Historic Car Parade at Villa d’Este before heading on to the adjacent parkland of Villa Erba. There, the motorcycles will line up in front of the jury, who on Sunday will crown the winning entrants in five classes.

As before, an entry list of vehicles showcasing both their eye-catching beauty and the development of engineering and design in all its historically significant glory defines the unique appeal of the Classic Weekend on Lake Como this year. The Concorso d’Eleganza Villa d’Este once again provides a bridge between the past and future of vehicle aesthetics, with visionary designs from various eras competing for the Concorso d’Eleganza Design Award for concept studies and prototypes. Outside of competition, the BMW Group will again reveal a pair of concept studies created by its automotive and motorcycle design experts.

A number of additional special exhibitions will give visitors the opportunity to deepen their knowledge in areas such as the history of individualisation in motorcycle design. The “Customized Bikes” exhibition, for example, displays spectacular one-off creations based on boxer-engined BMW motorcycles. The MINI brand, meanwhile, turns its attentions to another anniversary: 50 years ago, the classic Mini won the legendary Monte Carlo Rally for the first time. And exactly 55 years have now passed since the presentation of the BMW 700, which went on to become the brand’s highest-selling model to date, paving the way for the company’s successful development over the years that followed. And at the gala evening at Villa Visconti, a BMW 700 from the BMW Group Classic collection will be auctioned – in cooperation with RM Auctions – with proceeds donated to a good cause.