BMW to Celebrate Centenary at Villa d’Este with Hommage Concepts

Since 1929, every spring, on the shores of Lake Como in Italy, the Concorso d’Eleganza Villa d’Este has brought together unique cars and happy owners to celebrate the auto industry. Since 1990 BMW became the event’s patron and back in 2005, the BMW Classic division also started chipping in. This year’s venue will be taking place under the motto: “Back to the Future – the Journey continues”.

As you probably guessed, the tagline was chosen to celebrate the centenary of BMW as it reflects its motto: “The Next 100 Years”. Therefore, the cars that will be showcased this year will encompass an impressive combination of tradition and vision. This aura is augmented by the award class Concept Cars & Prototypes, which is unique and not replicated in any of the world’s other classic events and will be picked by the audience.

Villa Erba is the stage where BMW will have its own presentation that will go under the name “Hommage and Concept Vehicles”. The show demonstrates how closely history and the present day are intertwined. The Hommage and Concept Vehicles of the brands BMW, MINI and BMW Motorrad are presented side by side with their historic counterparts. As in previous years, the BMW Group will once again surprise visitors in 2016 with new concept vehicles that have never been presented before.

As for the BMW Motorrad division, you’ll be able to admire the BMW R 90 S next to the BMW Concept Ninety. 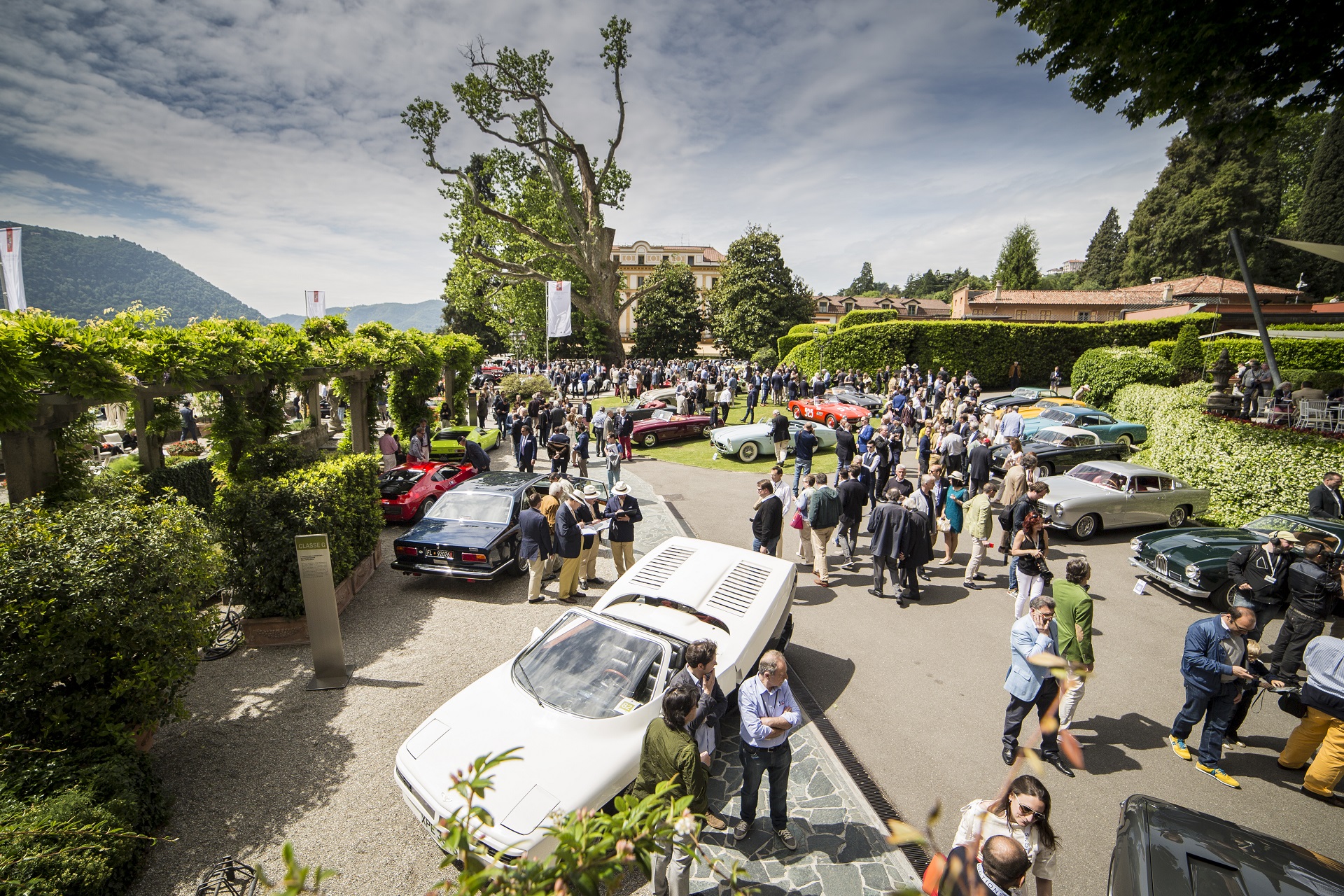 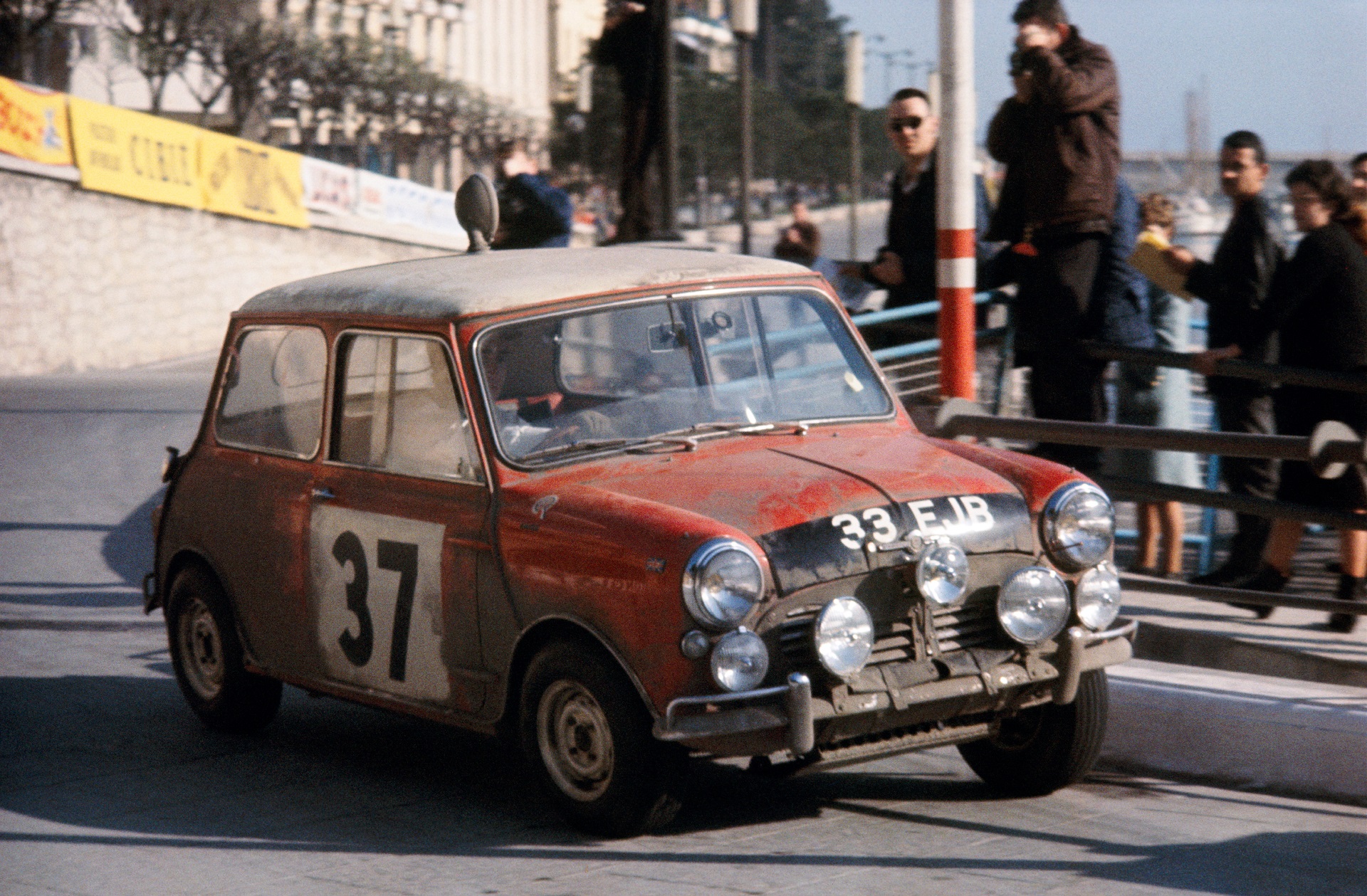 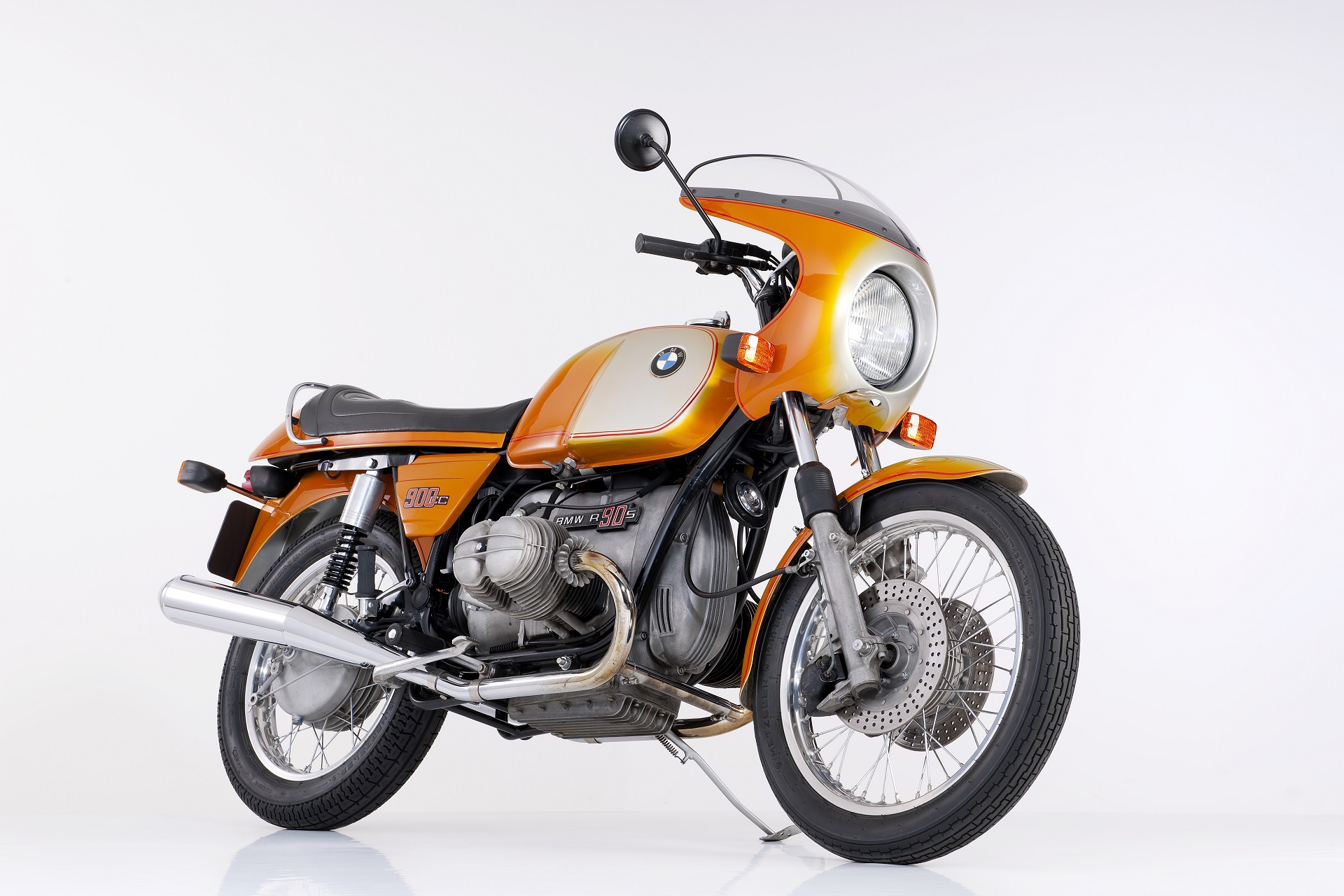 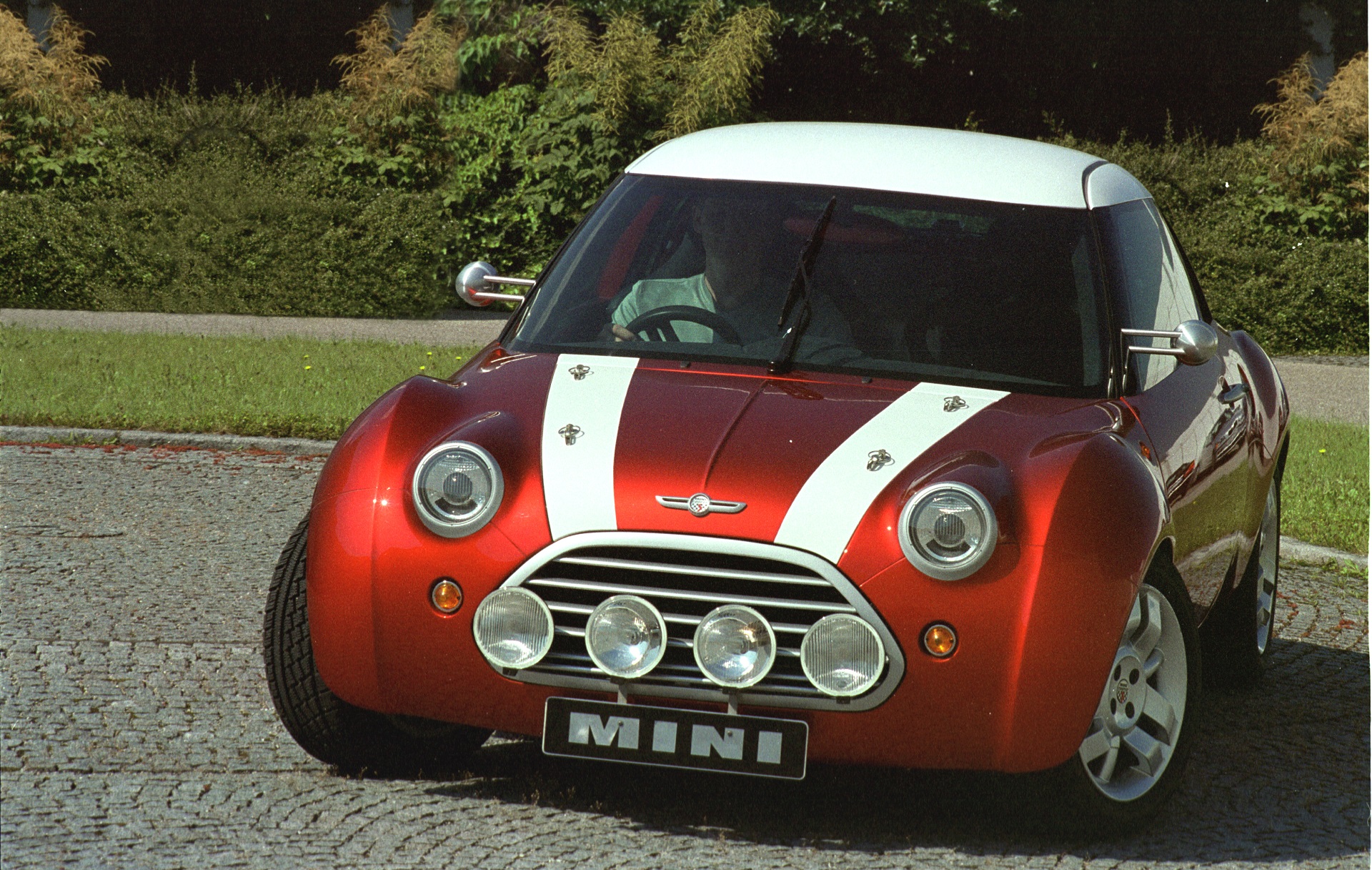 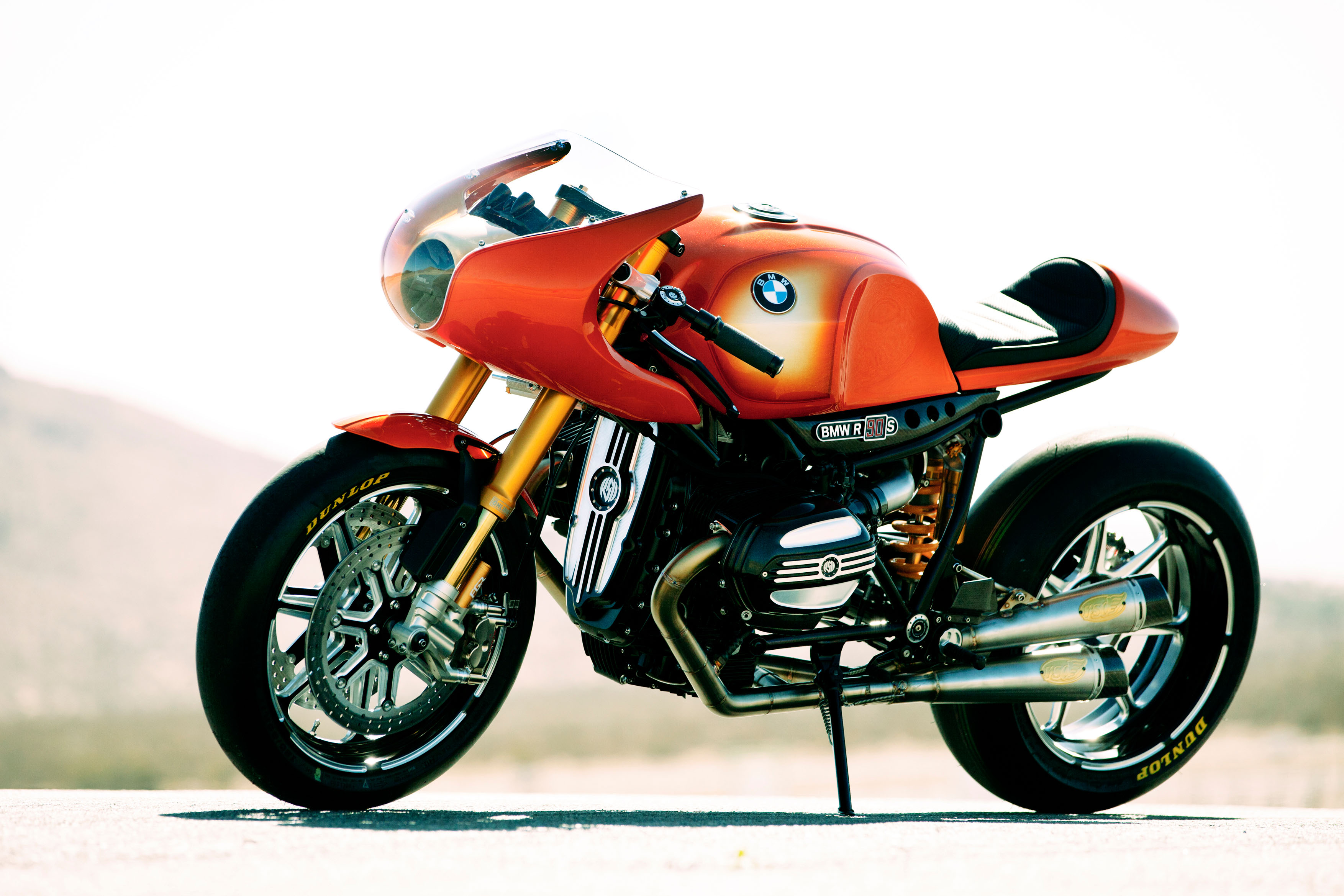