We’ve recently seem some spy shots of BMW testing out its latest Z Roadster, the upcoming BMW Z5. But the Z5 is just the latest in a long line of great BMW Z cars. The very first BMW Z was technically the BMW Z1 and now we’re about to see a Z5, so we’ve seen few of these Z Roadsters and they’ve all be pretty fantastic in their own ways. So let’s take a look back at each one and see which is best, shall we?

As mentioned before, the Z1 was BMW’s first Z-labeled car and it was a small, two-door roadster built on a bespoke chassis with composite body panels and the entire body could be taken off of the chassis. But it’s main party piece was its door operation. Instead of opening outward, like nearly every single automotive door in history, the doors actually slide down into the chassis of the car, just enough to allow ingress. Probably ungraceful ingress, but ingress nonetheless. The Z1 used the engine, transmission and front suspension from the BMW 325i, so it was quite quick and nimble. It was supposedly a pretty fun car to drive, aided by its quirky looks and funny doors. Overall, the BMW Z1 is the first Z car and one of the most interesting.

After the Z1 came the BMW Z3, a car made famous by being featured as a James Bond car in Goldeneye. The Z3 was built on the E36 3 Series chassis, making it larger and more competent than the Z1 that preceded it. It also had a suite of engine options available, ranging from small, 1.8 liter four-cylinder engines all the way up to the 3.2 liter I6 engine in the Z3 M. Speaking of the Z3 M, that’s one of the most iconic M cars ever made, according to many BMW enthusiasts, especially the Coupe variant. The BMW Z3 M Coupe and Roadster were little rockets, as the big M3 engine was far more powerful than its lightweight body needed. Plus, its compact size made it an absolute go-kart in the handling department. But M variant or not, the BMW Z3 was one of the most fun roadsters of the time, acting almost as a BMW-badged Mazda Miata, which is a compliment.

Between the BMW Z3 and Z4 came the extremely rare BMW Z8. The Z8 was designed by Henrik Fisker and is one of the best looking BMWs of all time. It’s absolutely gorgeous and has a classic sports car look that’s intoxicating. The BMW Z8 was also a Bond car. It also had the same 4.9 liter V8 that powered the E39 BMW M5 and the same six-speed manual. So it certainly has a hot-rod quality to it. While the Z8 wasn’t the most nimble of cars, it’s a really great car to drive and tremendous fun in its own right. It’s on the short list of best BMWs of all time, but it was sold in such limited numbers and is still so expensive that not many have driven it.

Following the strong second act of the BMW Z3 came the Z4. The BMW Z4 was bigger, faster, more competent and better looking. In fact, the first-generation BMW Z4 was quite the looker at the time, with a very old-school look. It’s long hood and short rear deck evoked sports cars of the 1950’s and the driver was almost sitting on the rear axle. This gave it a feeling of almost swiveling around your hips. The BMW Z4 also had its own M variant, the Z4 M, which also came in Coupe or Roadster form.  However, the Z4 M was a bit more of a handful to drive. This did made it tremendous fun, though, and it would waggle its tail out on command. Overall, a very fun car to drive. 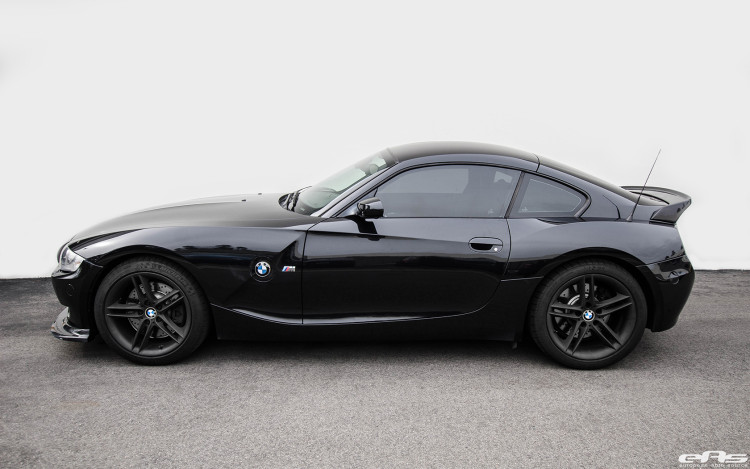 The BMW Z4 received a second generation, after the first-gen’s enormous success, which is our current generation. The second-gen Z4 grew even more in size and got even better looking. However, again, it lost some of the sharpness and nimbleness that defined its earlier generations. It became more of a traditional roadster, in that it was more about top-down cruising than being an all-out sports car without a roof. Having said that, though, the second-gen Z4 was still a great car to drive and could certainly be fun when you wanted it to. There’s been no M variant of this current-generation and there won’t be in the future, as it’s about to be replaced. There was a Z4 sDrive35is, which was pretty quick and fun, but it was no M car. Overall, the current Z4 is a great looking car, even though it’s getting a bit old, and has great classic roadster driving dynamics. 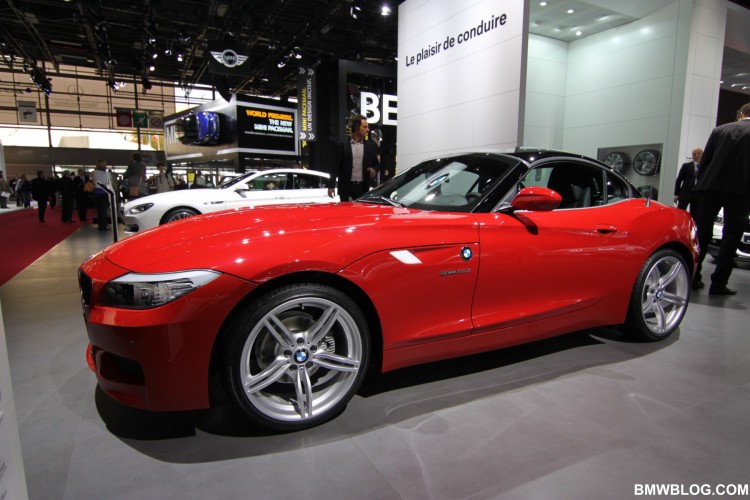 Soon, the BMW Z5 will replace the current Z4 and will likely be lighter, faster and far more capable than the car it replaces. Will it be better? Only time will tell. But it has a lot to live up to, as all of its predecessor have been excellent cars. But which of those preceding BMW Z cars is the best?