If you’re familiar with the YouTube car review channel, XCAR, its name has changed and is now called Carfection. Despite the new name, though, they still put out the same fantastic car reviews. In their latest entry, they do something a bit out of the ordinary for them. Typically, a Carfection video comprises of show-host, Alex Goy, tearing the tires of a very expensive performance car to pieces. This time around, however, Goy is driving a BMW 3 Series and not an M3, either, but a diesel…

Yes, this latest Carfection video features a BMW 320d, but it’s for very good reason. See, this year marks 40 years of the BMW 3 Series, a car that has been able to be all things for all people for a four decades. It’s been considered the best luxury sport sedan in the world since its inception and it still holds that title today, spawning numerous, albeit unsuccessful, competitors throughout its time. And the current F30, post-LCI, BMW 320d is quite possibly the best overall car in the world, as if offers the perfect blend of performance, fun, handling, practicality and efficiency. 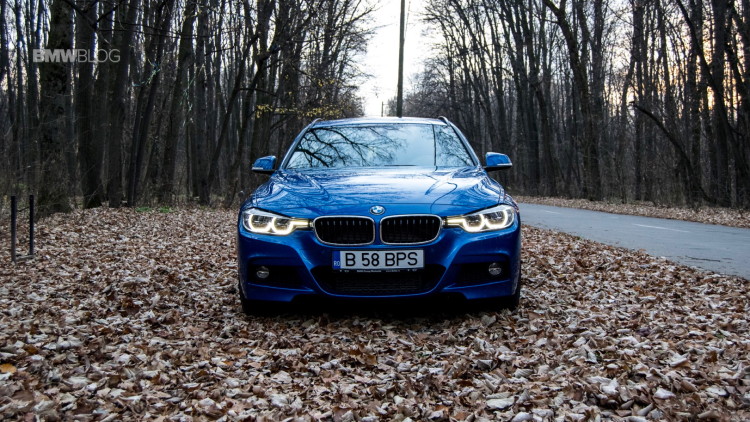 But the 320d isn’t just a great car in its own right, it shows how great the 3 Series has been for all these years. In the video, Goy talks about how the original E21 3 Series took everything that was great about the BMW 2002, a car that is so overwhelmingly loved that it’s hard to overstate, and made it better. Following the E21 was the E30, which brought with it, possibly the greatest performance car in its segment in history, the E30 M3. After the E30 was the E36, which was bigger, faster and more capable in everyway. The E46 3 Series followed suit, growing in both size and performance and, most importantly, sales, as the E46 went on to be the best-selling 3 Series of all time. The size growth continued with the E90, as it performance, technology and capability. This leads us to the current F30 3 Series, the culmination of 40 years of experience that cannot be bought, learned and duplicated by any competitor.

Even though the F30 3 Series is considered to have fallen a few steps short of its predecessors, in terms of purity and fun, it’s still the best car in its class for so many reasons. BMW just knows how to do it better than anyone else, as it’s been doing it for so much longer. It’s impossible to duplicate that level of perfection across all metrics. For instance, the new Jaguar XE might be more dynamic and more fun overall, but it doesn’t match the level of refinement, usability, practicality and comfort of the 3 Series. The Mercedes-Benz C Class might have a nicer interior and be more luxurious, but it doesn’t have the 3 Series’ level of fun and dynamics. The 3 Series is the most well-rounded, well-sorted and most capable car in its class. There’s a good reason why everyone aspires to get a 3 Series as their first proper car when they finally make that move upwards in the world. 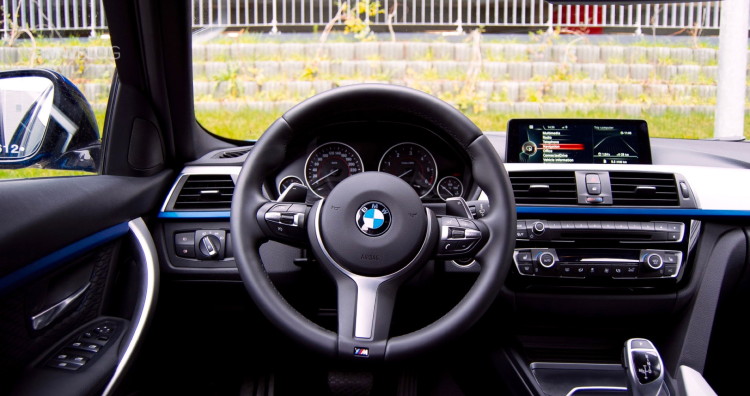 For 40 years, the BMW 3 Series has been all things to all people and the current BMW 320d is one of the best possible examples of that. It’s fast enough, incredibly engaging to drive, very well built, comfortable, practical and even gets 65 mpg by UK numbers. And hell, it even comes with a manual. It’s an impossible package to beat.