It seems like diesel engines in passenger cars are definitely on the way out. Ever since the Volkswagen dieselgate, demand for diesels has been on a decline and now, these powerplants are becoming obsolete in…

The guys from Fifth Gear have been reviewing cars for literally decades. Their team is made up of professional race car drivers and journalists and, even though Tiff Needell is now gone, they still offer… 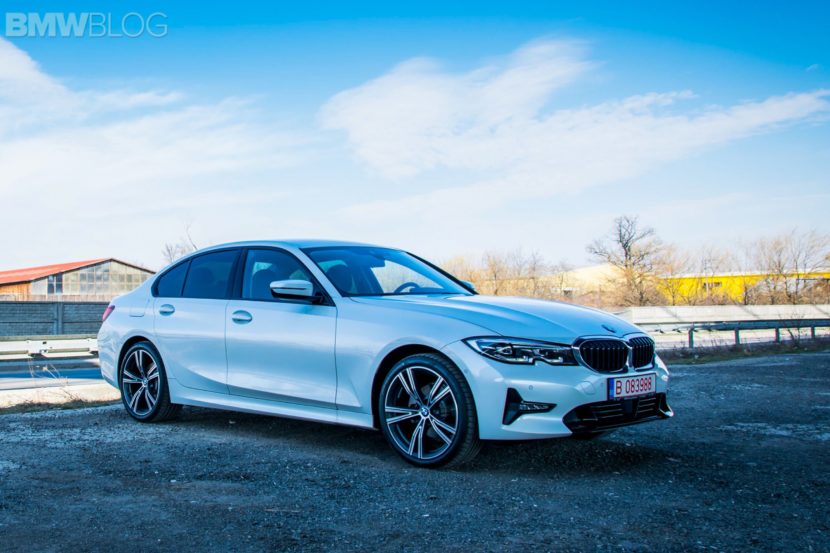 It’s no secret that when the Tesla Model 3 first debuted, it was designed to take down the BMW 3 Series. Not just any upcoming electric 3ers but every 3 Series model. The idea was… 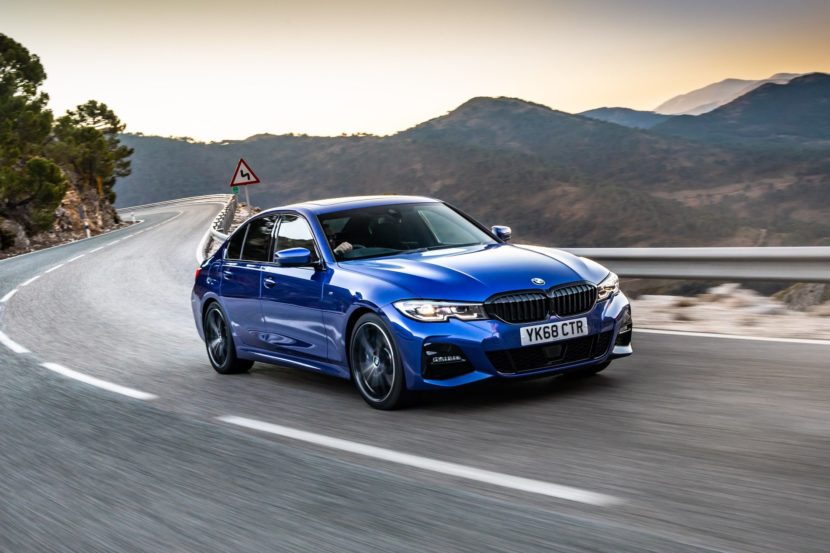 The people from Autocar, in the UK, have been among the first to think about test driving a car to offer prospective buyers a perspective on what to expect. They’ve been doing it for decades… 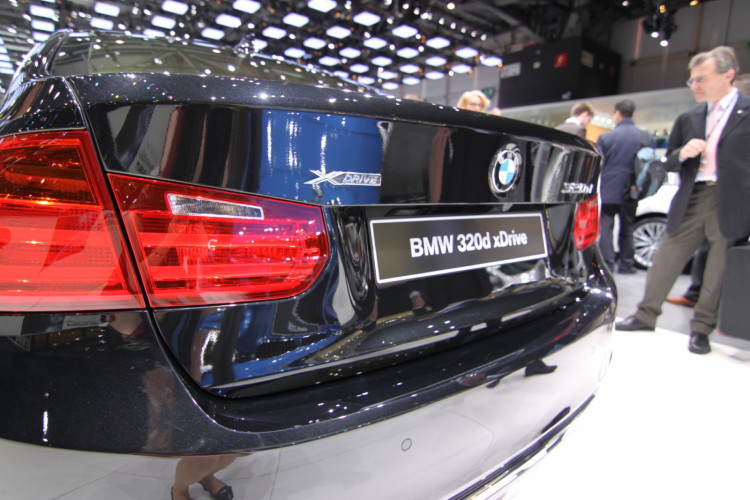 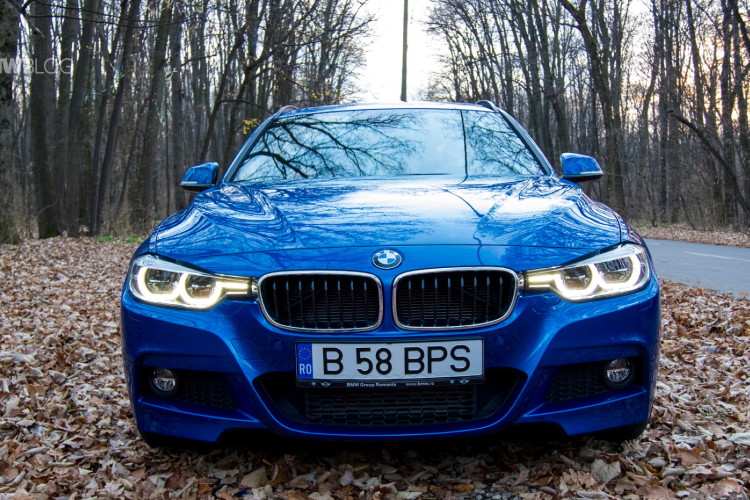 The BMW 320d is probably all the car anyone could ever want. It’s quick enough, with its 187 hp and 295 lb-ft of torque, it’s quiet and smooth and it’s even economical. In fact, according…

BMW 320i Can Cause Less Pollution than a Tesla Model S

Electric vehicles are often marketed as “emission free vehicles”, a catchy line that it’s being used across the industry and in most marketing slogans. But that statement might not be entirely true. A recent study…

If you’re familiar with the YouTube car review channel, XCAR, its name has changed and is now called Carfection. Despite the new name, though, they still put out the same fantastic car reviews. In their…