We all know of the E30 BMW M3. It’s the most iconic BMW of all time and considered to be the best BMW of all time by most car enthusiasts. Despite its age, E30 M3s have been creeping up in price recently, with most decent examples commanding $40,000 or $50,000. So the standard car isn’t cheap. However, the Sport Evolution model, of which only 600 units were made, is far more rare and commands a much larger price tag. But is it worth it?

This particular Sport Evo is being sold in Hong Kong at the moment and is asking for a price of $150,000. You can buy a brand new, fully loaded BMW M3 with a fully loaded X1 on the side and take a vacation to Hawaii with some money left over to car mods for that much money. But, then again, this is a very special car. 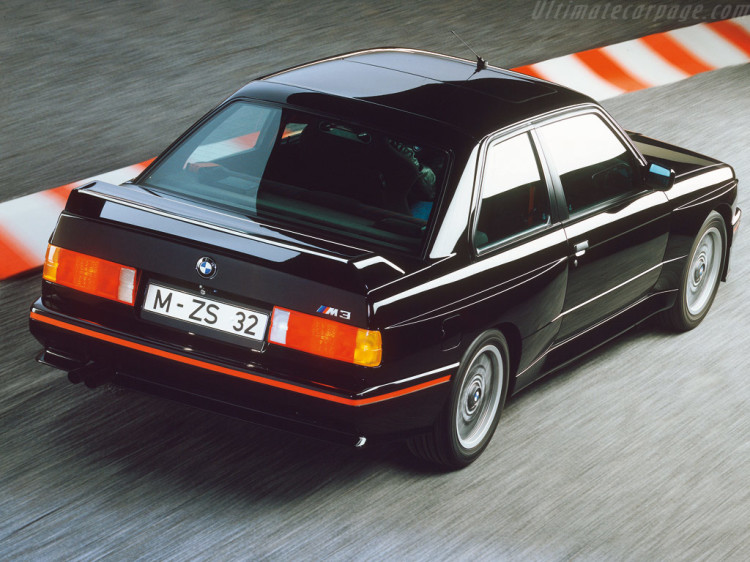 With only 600 units ever produced, the idea of even seeing one in person is an extreme rarity, nevermind owning one. The E30 BMW M3 Sport Evolution was also a special car. With its 2.3 liter engine being bumped up to 2.5 liters, bumping its horsepower from 190 to 254, it was much faster than the standard car. It was also much lighter, thanks in large part to its relatively spartan interior, so it was much faster and sharper. It also had more aggressive aerodynamics and is the closest thing to the E30 M3 Touring car that dominated Touring Car races for years back in the late ’80s.

While the E30 M3 is a very cool, very rare car, the Sport Evolution is all of that but cranked up to eleven. It’s sharper, faster, better looking, ever more exclusive and even more expensive. It’s like an E30 M3 on steroids. But $150,000 is a lot of money. With that kind of money, you can choose between this Sport Evolution or a BMW i8, Porsche 911 Carrera 4s, BMW M6 Gran Coupe, Aston Martin Vantage S and a suite of other fantastic brand-new automobiles.

This Sport Evolution is for rich collectors, obviously, people who already have expensive daily driving cars. So the price tag isn’t that farfetched in that regard. This particular example also only has around 49,000 miles on it and is in immaculate condition. In fact, I don’t know if I’ve ever seen an E30 M3 is such pristine condition. But, for $150,000, you should be able to eat off of the valve cover.

[Source: Carscoops]
BMW E30 M3Sport Evolution
Previous post BMW and Tesla have ditched AM radio but trying to get it back
Next post DRAG RACE: Range Rover Sport SVR vs BMW i8 vs Audi RS3