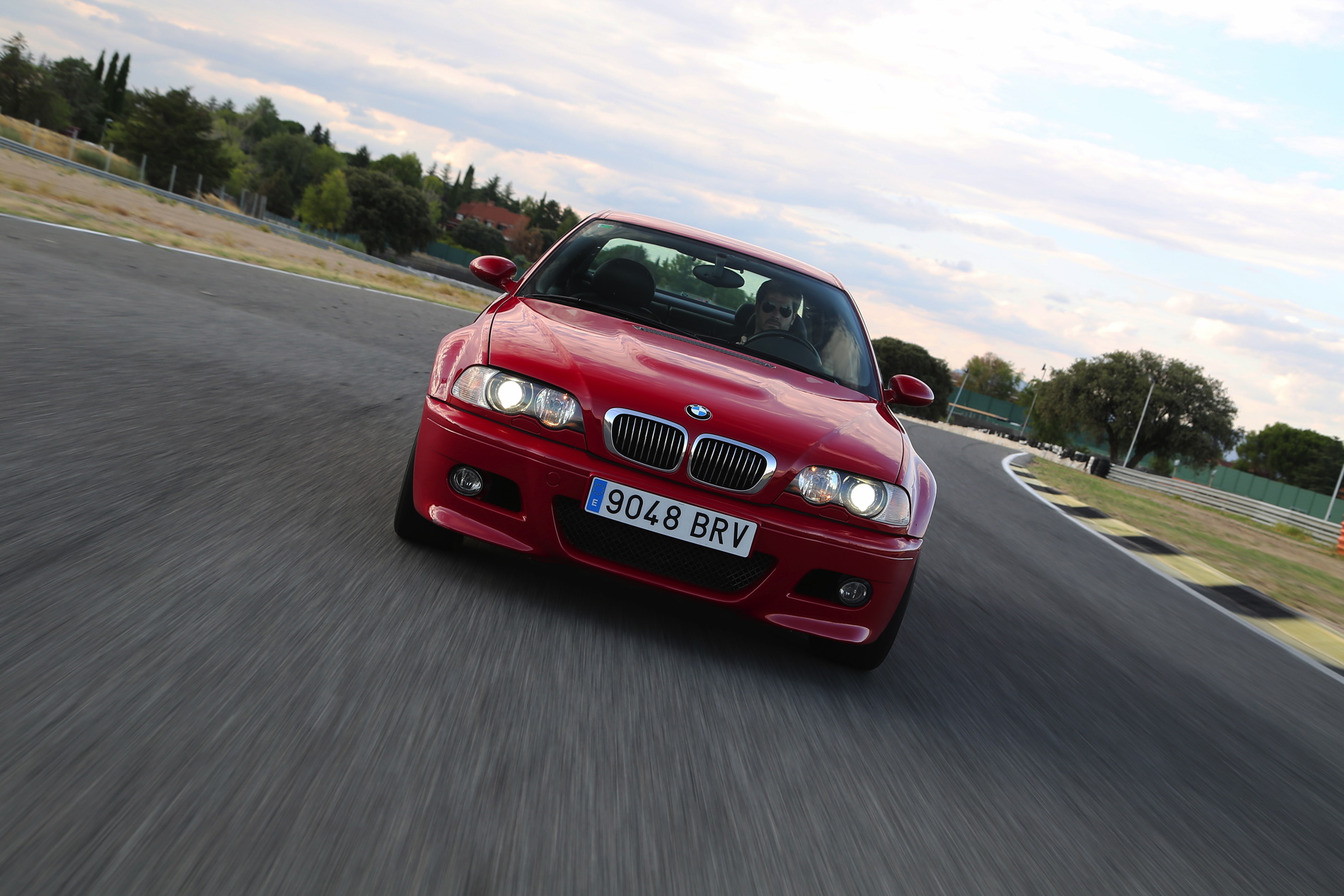 The E46 M3 may be the best value M3. Due to its age, 2000-2006, they aren’t very expensive and can be found with decent mileage. The E46 M3 is often regarded as one of the most balanced and fun to drives M3. Its proportions and naturally aspirated engine are often praised, and the track handling has been a staple in the automotive world for over a decade now.

Despite being almost a decade old now, the E46 is still one of the better looking BMWs of all time. It has muscular wheel arches, the right stance and a great profile. It’s simple yet exciting and elegant yet aggressive. 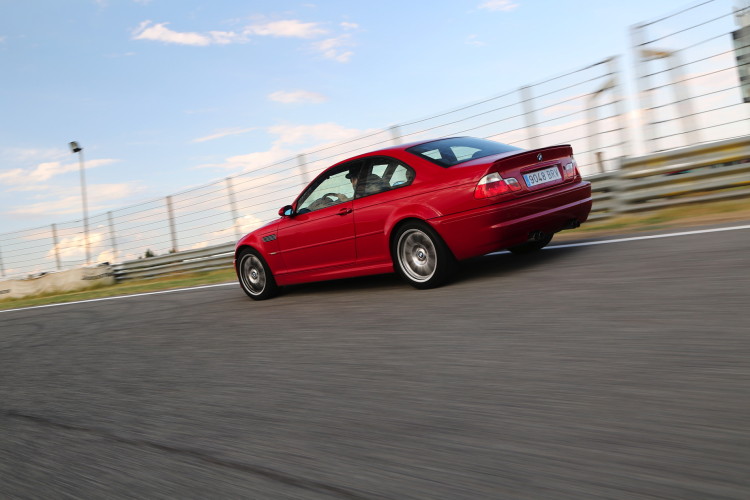 The E46 M3 came with a 3.2 liter inline-six engine developing 333 hp and 262 lb-ft of torque. It could hit 0-60 in 5.1 seconds and had an electronically controlled top speed of 155 mph. The I6 in the E46 M3 is one of the better one’s BMW ever made. With its Double VANOS variable valve timing and 7,900 rpm redline, the 3.2 liter screams through the rev range with smooth and linear power. It also makes a fantastic sound doing it. 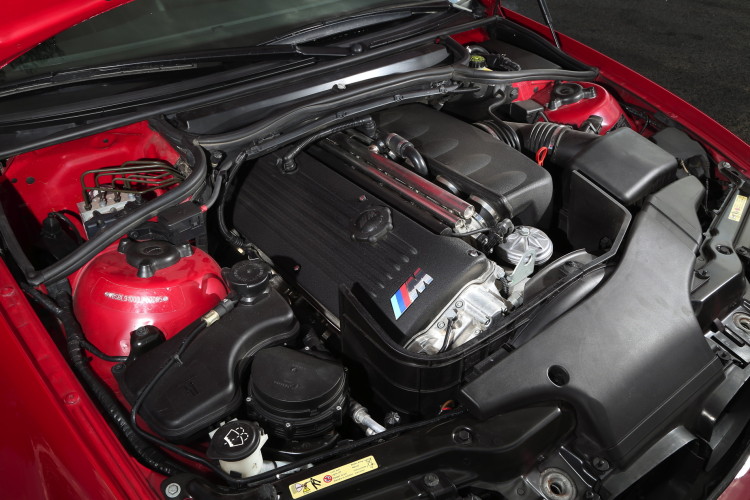 The E46 M3 came with two transmission options. One being the SMG automated manual with paddle shifters and a 6-Speed manual. 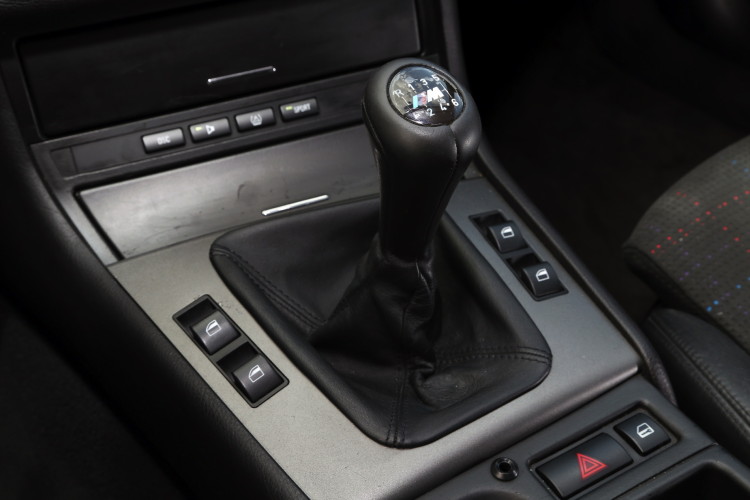 The new M3 and M4 sound very good. But they’ve got nothing on the naturally aspirated glory of the 3.2 liter in the E46 M3. It has such a classic BMW sound to it.

A special mention goes to the E46 M3 CSL that borrowed weight-reduction technologies from BMW’s stint in Formula One and holds a pivotal presence in the company’s heritage. 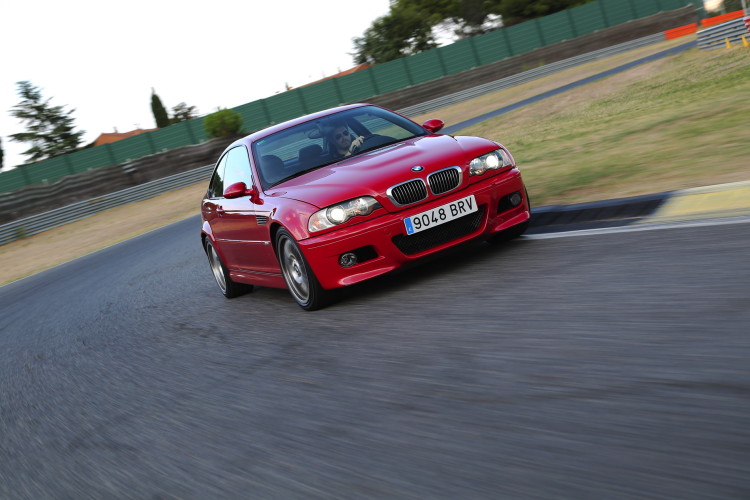