BMW stepping its Hybrid game up with iPerformance brand

Home » BMW stepping its Hybrid game up with iPerformance brand 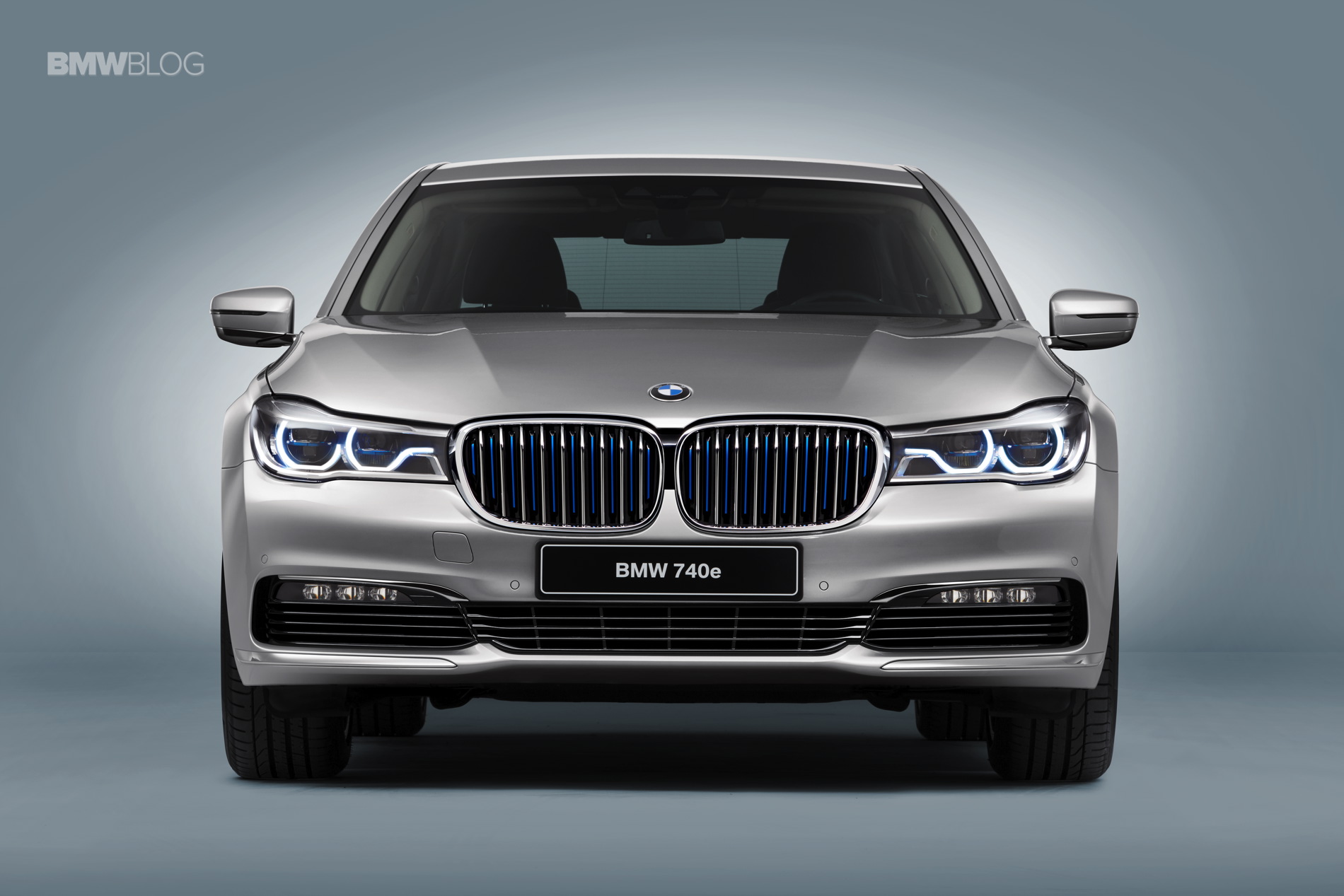 BMW just recently showed its commitment to plug-in hybrid technology with the, somewhat gimmicky, iPerformance moniker. While iPerformance is nothing more than just a name to slap on the side of plug-in hybrids, much like the already existing eDrive badge, it does help show BMWs continued pursuit of hybrid technology and its desire to separate its hybrid models from all others.

A big part of selling these hybrid models is branding them, giving them a badge that customers can familiarize themselves and associate with. People like badges and nameplates, ways to associate a specific car with a specific brand or division. This is a large part of what makes BMW’s M Performance cars so popular. BMW could have just named the M235i a 235i, but adding the “M” as the prefix lets customers associate their car with BMW’s famous M Division and that makes it feel more special. So badging eDrive plug-in hybrids as iPerformance models allows customers to associate those vehicles with the i Division. “My car comes from the same tech as that fancy BMW i8 thing in the commercials”, people will say. I think.

But it isn’t just fancy marketing and badge foolishness. With CO2 emission regulations stiffening up by 2020, BMW needs to get plug-in hybrid variants into nearly every model line so it can meet the strict emissions laws on the way. So BMW is hard at work to create a line of plug-in hybrid models that are actually desirable to own, not just bought for their economic responsibility. No one buys a Prius because they genuinely desire a Prius. People buy Priuses (Prius’, Prii, Prien?) because that want the economy and efficiency. But BMW wants its customers to buy these new hybrids because they actually desire driving them. And customers will desire them, because they’re genuinely enjoyable to drive. 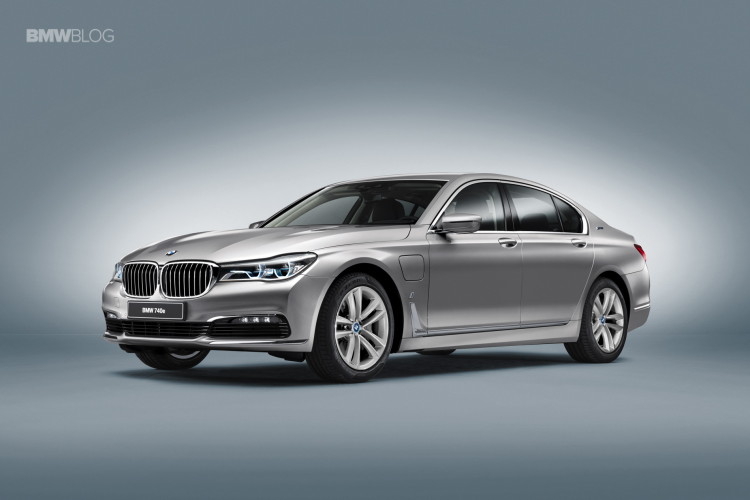 The most recent example of BMW’s plug-in hybrid pursuit is the X5 xDrive40e, which we drove back in November, and it’s actually fantastic to drive. Seriously, the X5 xDrive40e is a car that customers will desire to own after driving or taking a ride in one. It’s so impressive and so capable of performance and efficiency, luxury and economy that it actually makes you rethink the whole hybrid thing. Cars like the X5 xDrive40e and the upcoming BMW 330e will actually give customers cars that tug at heartstrings as well as at the eco-friendly parts of the brain. And, in some cases, the hybrid variants could possibly be the best variants in the model’s lineup, such as with the X5 xDrive40e. 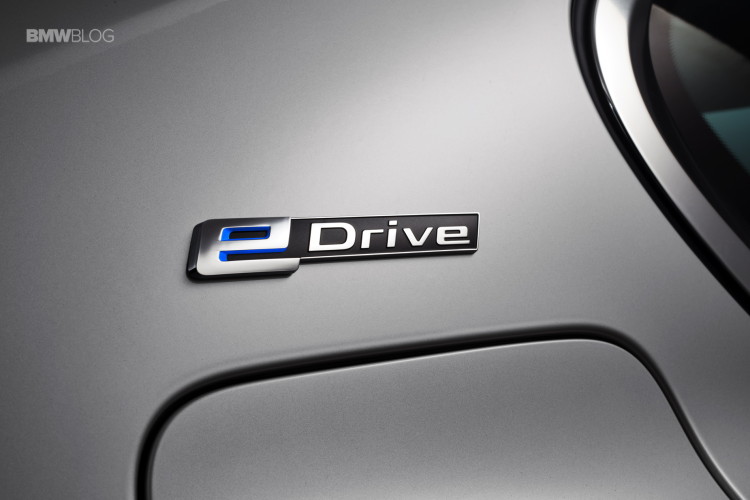 BMW is really getting into hybrids, that much is clear. This is largely due to the economic and governmental pressure to do so, but it’s also because BMW genuinely believes that its customers will enjoy these cars and, if given a chance, they most likely will, as they’re excellent cars. The iPerformance brand, as gimmicky as it may seem to us, will help BMW get its hybrid tech out to the mainstream public and give it a popular name to help customers recognize it by.