Until the BMW M2 arrives in April, the next best thing to an M4 is the BMW M235i Coupe. The super sporty two-door made its debut two years ago and has already built a cult among BMW fans. German car publication Auto Bild decided to pair the M235i with the more powerful and raw M4 Coupe. It’s not a true apples-to-apples comparison and a better one would be the M2 vs. M4 – but that’s for another time. 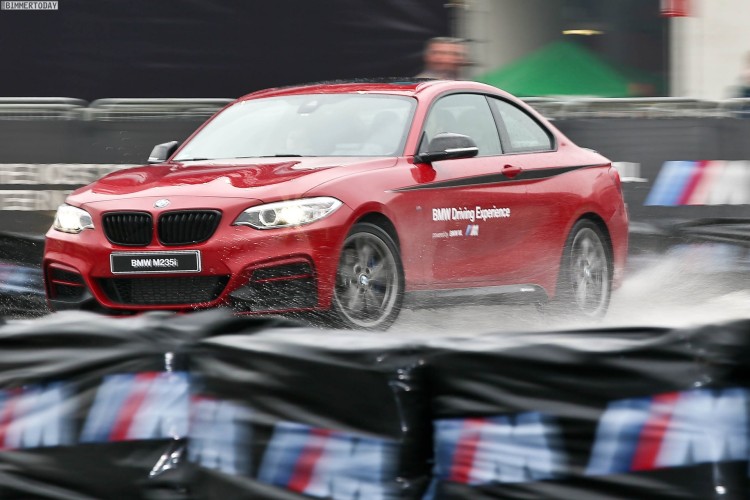 The M4 has an absolute powerhouse underneath its low-slung hood. A twin-turbocharged 3.0 liter inline-six engine makes 425 horsepower and 406 lb-ft of torque. The top speed is also limited to 155 mph – unless you opt for the M Drivers Package. The spring from 0 to 62 mph is rated at 4.1 seconds. 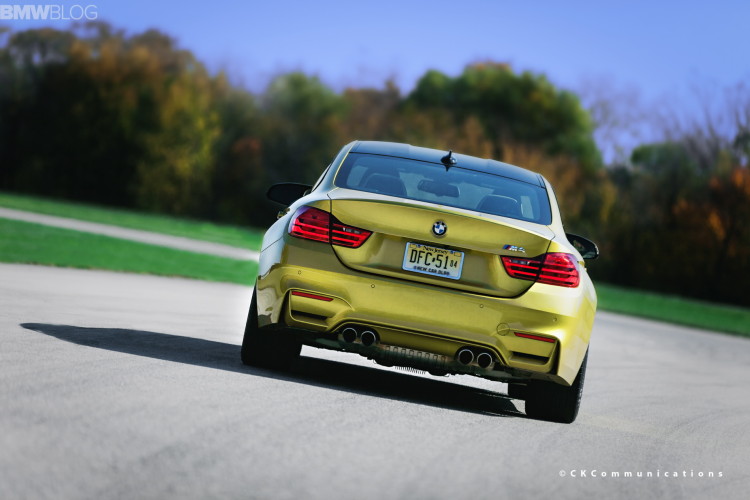 The M235i is lighter, but the M4 compensates with its higher power output and M tuned features.

But how would they fare on a straight line?