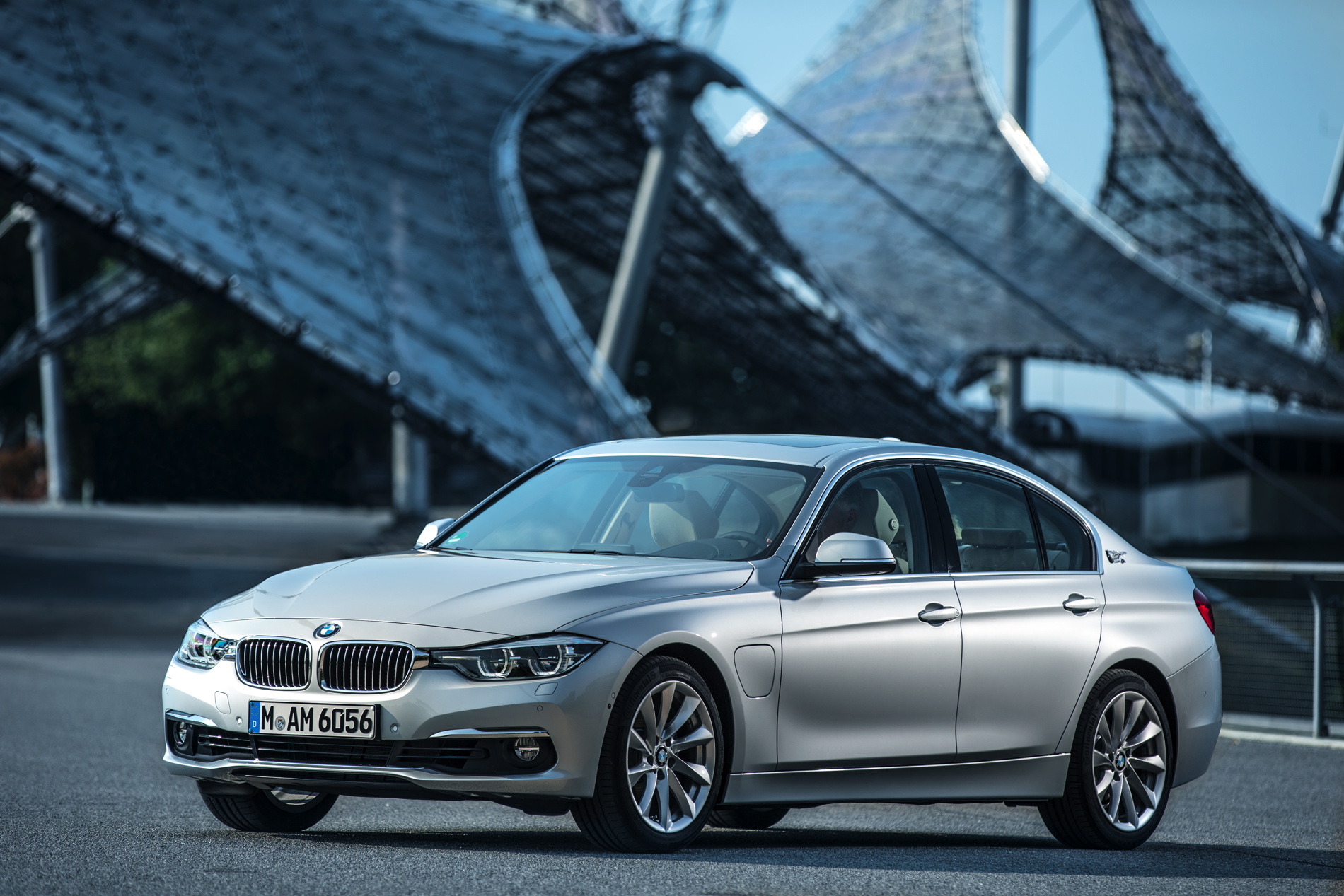 BMW is expanding its fleet of vehicles with eDrive plug-in hybrid drive in 2016 an onwards. This year, the portfolio is already ranging from compact to luxury cars – from 225xe Active Tourer and 330e, to the higher-end X5 xDrive40e and 740Le.

In the coming years more and more models will be supplemented by an additional electric drive until eventually all BMW families will have at least one plug-in hybrid. The next steps on the road to full hybridization of the BMW fleet will include the upcoming G30 5 Series and the G01 X3.

“Our cadence will be about one (plug-in variant) per quarter,” said Richard Steinberg, spokesman for BMW’s electrification program in North America to PostBulletin. “Proud i3 owners can go full electric in all vehicle classes.”

The hybridization won’t stop with the BMW brand. The MINI and Rolls-Royce cars will also be affected by the eDrive strategy. The technology package is now designed so that it can be transferred with little effort and low costs from one model to another. All new models are already designed from the beginning of development to be easily integrated at a later date with a lithium-ion battery and the additional electric motor. 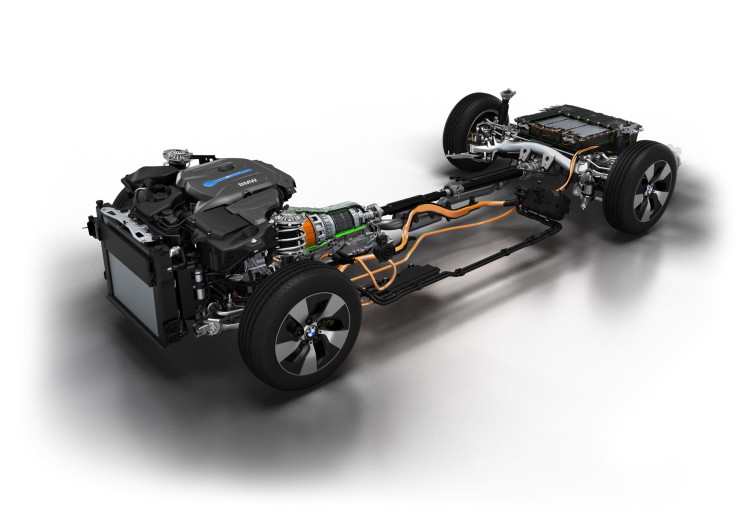 Especially in the U.S. and Japan – as well as an increasing number of European markets – there are attractive discounts for hybrid drivers who are also allowed to use bus lanes or even – for example – are allowed to park for free in big cities. 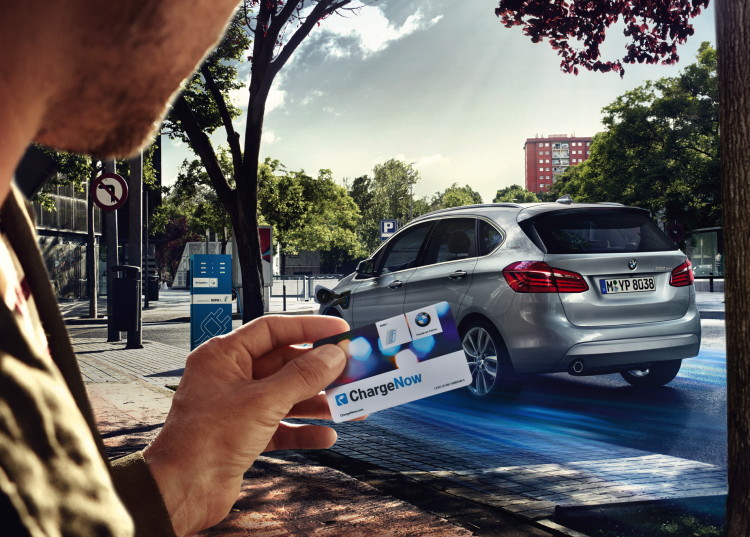 Automakers such as Nissan, General Motors, and Hyundai have a more sporadic approach to electrification, offering one or two plug-in models. A more direct competitor is Mercedes, which will offer up to 10 plug-in hybrids in the US by 2017.

By 2020, sales of the BMW i division should increase to more than 100,000 vehicles per year – together with plug-in hybrids.

46 responses to “More BMW eDrive models coming in the future”