We’ve recently witnessed the very first production BMW to power the front wheels in the history of the Bavarian brand. The 2 Series Active and Grand Tourers, based on BMW’s UKL Platform, were the first BMWs to be built on a front-wheel drive architecture. They were then followed by the brand new BMW X1 which will soon be followed by some sort of 1 Series sedan. It’s no secret any longer, BMW is looking toward front-wheel drive for its compact and affordable cars for the foreseeable future.

This push toward front-wheel drive in BMW’s less expensive and more compact vehicles, like the X1 and upcoming 1 Series, has the majority of BMW enthusiasts very upset. BMW has always been a brand that prided itself on the use of rear-wheel drive. If you wanted front-wheel drive, you bought an Audi. That’s just how it’s always been. And BMW fans took great pride in that fact, the fact that BMW was sticking to its performance guns regardless of what anyone else thought.

But growing demand for compact cars and the tightening of economy restrictions has caused BMW to do what it said it would never do — make front-wheel drive cars. But does this new shift in philosophy for BMW’s entry-level cars kill the brand?

The easy answer would be to say maybe and give an argument for both sides. However, the realistic answer is no. 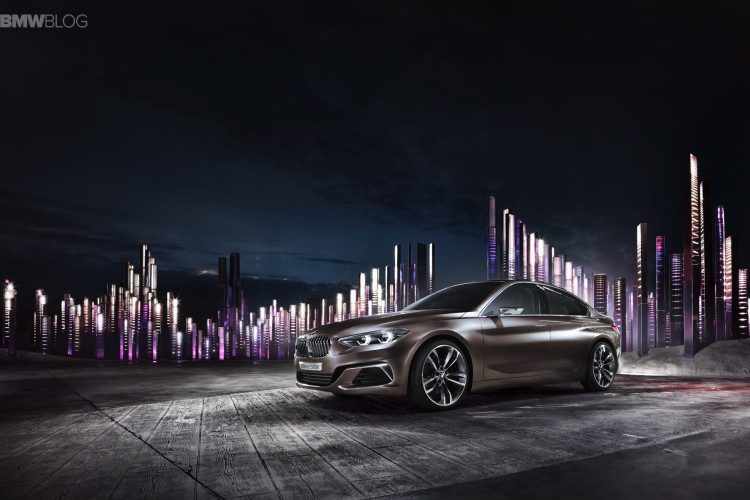 Secondly, a BMW isn’t a BMW because of rear-wheel drive. The driven axle is not the defining attribute of a BMW. What makes a BMW a BMW is the sensation of fun and precision. It’s the feeling that the car and the driver are one. And that can be had in a front-wheel drive car, whether anyone wants to believe that or not. If you’re one of the latter, look no further than the MkVII Volkswagen GTI or Ford Fiesta ST. Both of those cars provide some of the most fun you’ll ever have on four wheels and they’re both front-wheel drive. If a BMW can provide the same sort of sensation, who the hell cars which axle is the driven one?  Plus, having driven the new X1 (admittedly, an xDrive model), we can say first hand that front-wheel drive-based BMWs are not bad to drive by any means. If fact, they can be quite fun. 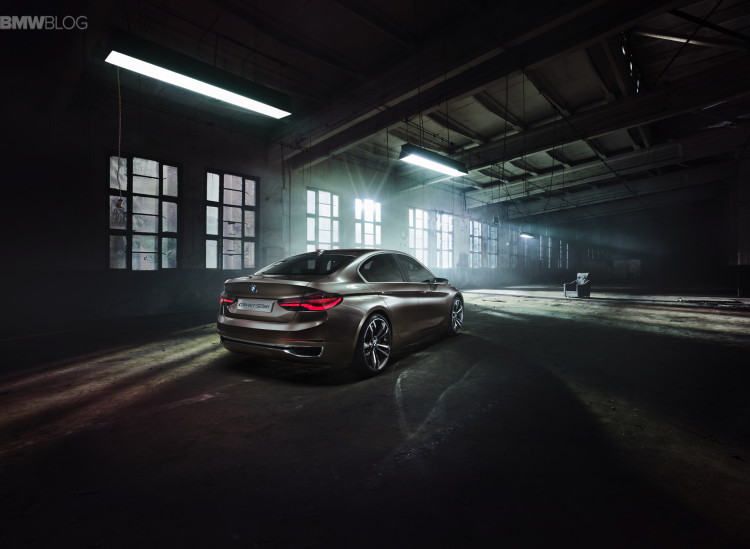 Lastly, BMW doesn’t really care if you think it’s killing itself with front-wheel drive. BMW knows what it is, and what it is is an automotive giant that’s been producing fun and enjoyable cars for the past fifty years. With that kind of reputation, BMW is confident that it knows what it’s doing. BMW uses the best available technology to create the best car possible. If that means using front-wheel drive in its smaller cars, then so be it. And regardless of how fun it will be or how much enthusiasts will dislike it, a low-priced front-wheel drive BMW would absolutely dominate sales sheets. BMW knows this and knows that it will make a boatload of dough, which will in turn help BMW fund more exciting projects.

BMW’s new front-wheel drive car won’t kill the brand financially and it also shouldn’t kill the brand’s reputation . If your favorite sports team got rid of a certain player and then brought in a new one from a different team for less money but performed the same, would you still like the team? Of course you would, and then you’d applaud the GM for making such a good move. BMW is still going to make fun to drive cars and will always be the excellent automaker that it always has been, it just might have another drivetrain player on its roster.