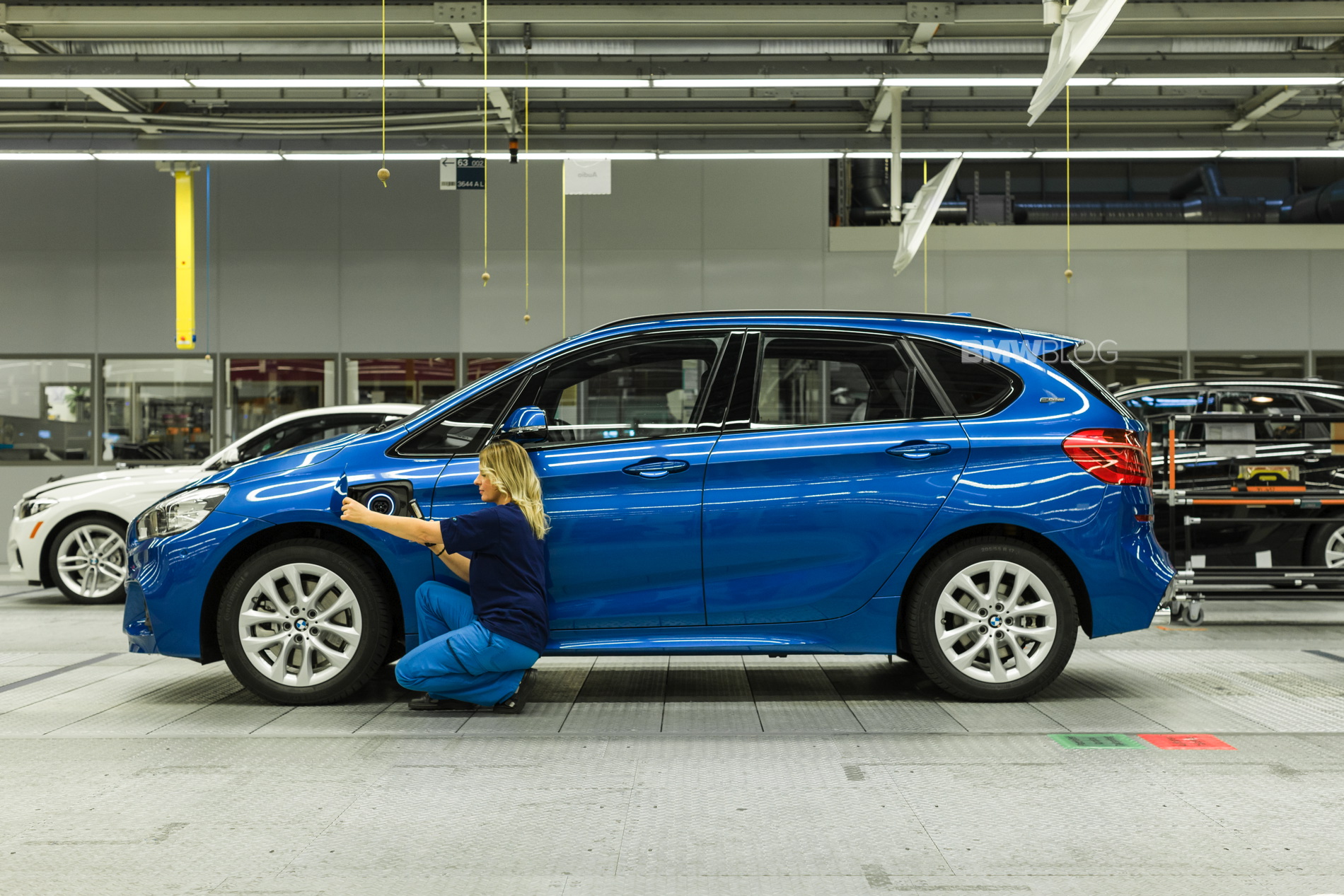 BMW launched last week the 225xe Active Tourer production at the Leipzig plant. The second plug-in hybrid model – after the BMW i8 – is produced on the same production lines as the 1 Series Hatchback and the 2 Series family. Only at a few changes in the process were made, along with additional employees who are assisting with specific elements, such as the electric motor or high-voltage battery for the plug-in hybrid drive. 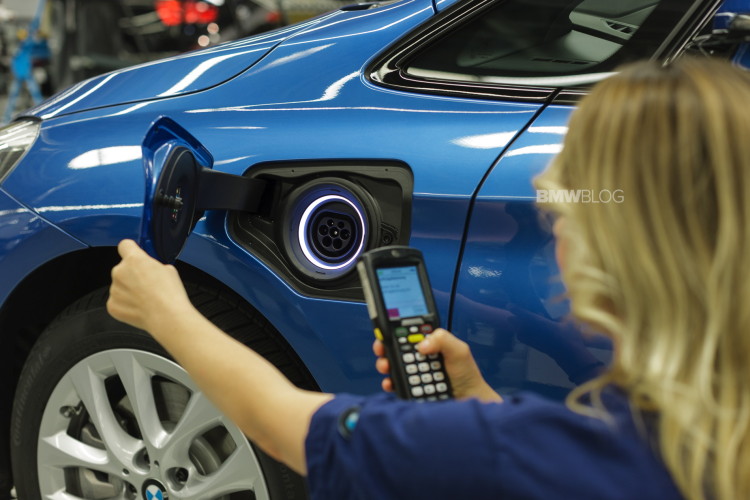 Driving the rear wheels with the electric motor and the front wheels with the combustion engine’s power furthermore produces an electrified all-wheel-drive system that is quite unique in the BMW 225xe’s segment. The plug-in hybrid drive has an overall system output of 165 kW/224 hp. The maximum electric range is 41 kilometers (25 miles). 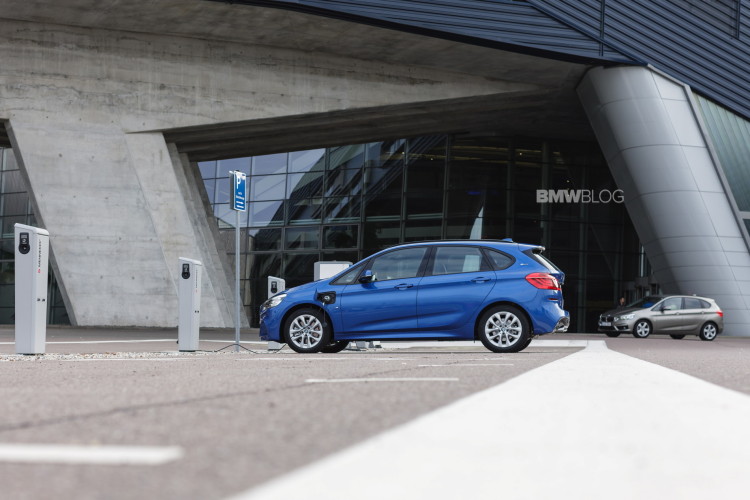 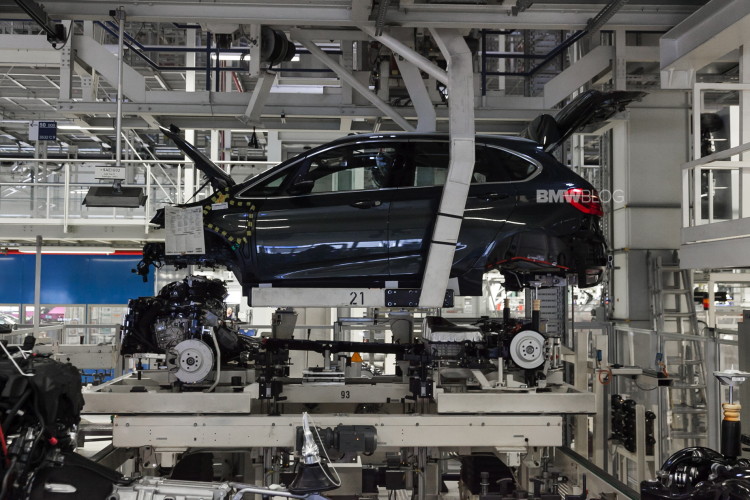 First units are expected to be delivered to customers in early 2016. 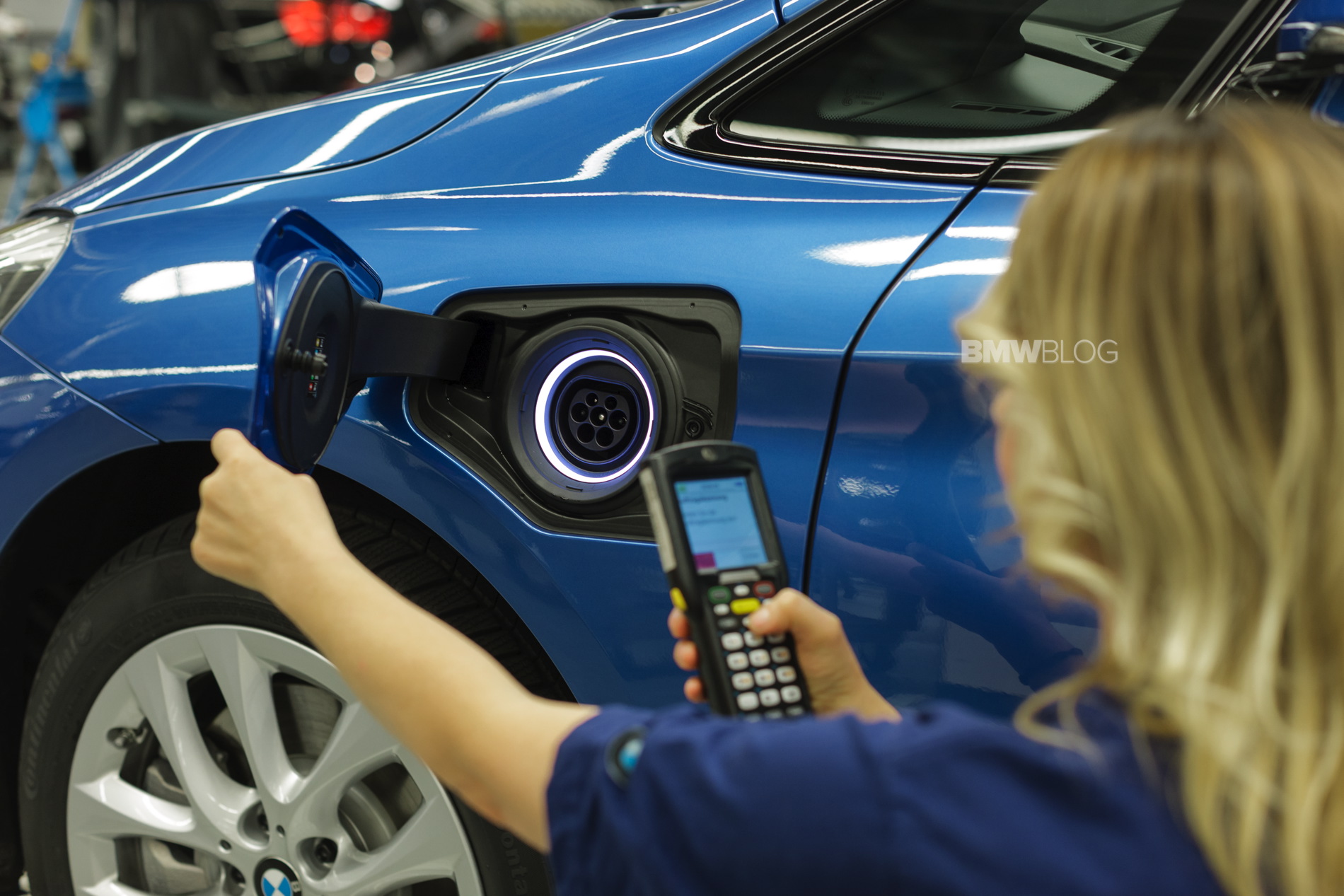 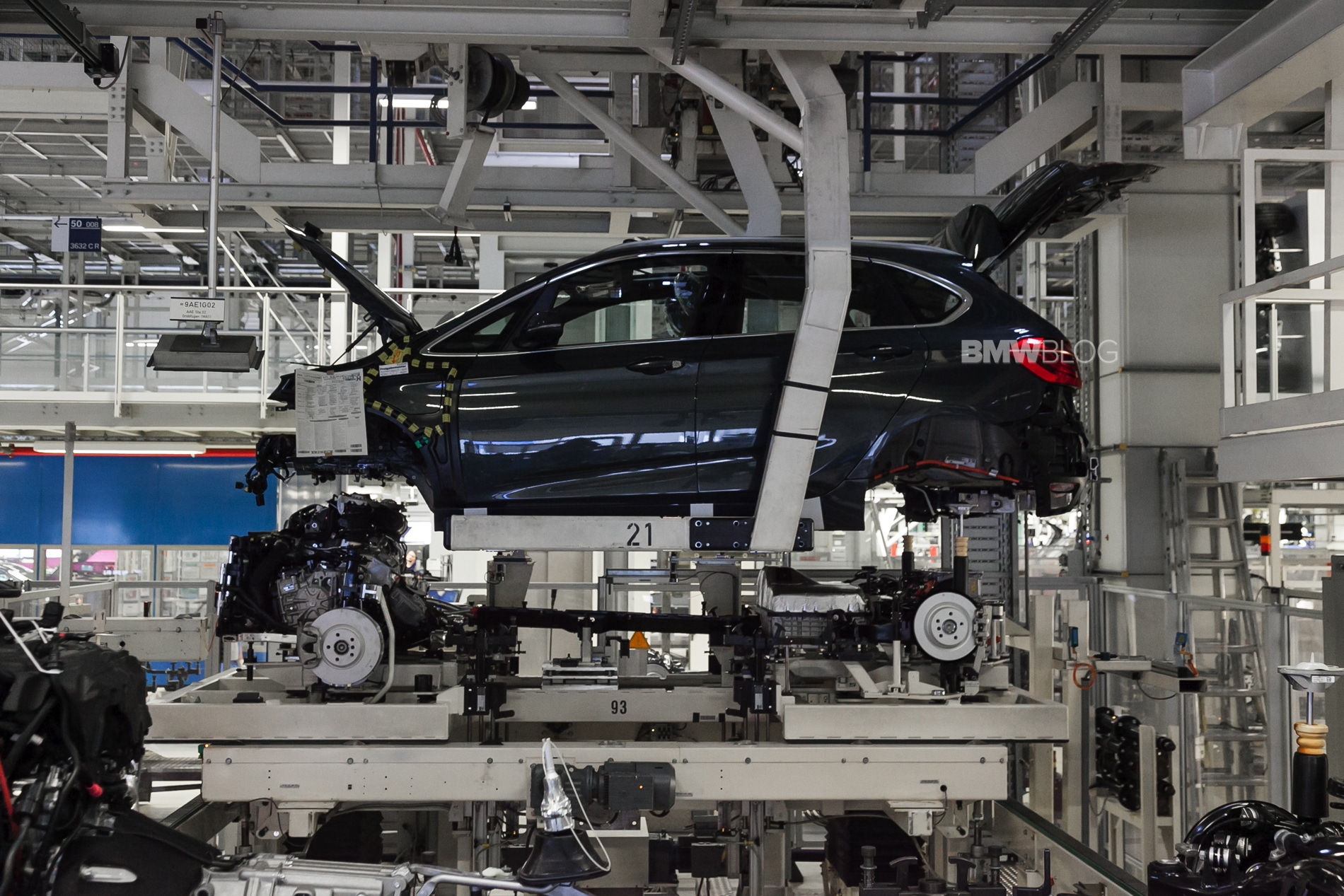 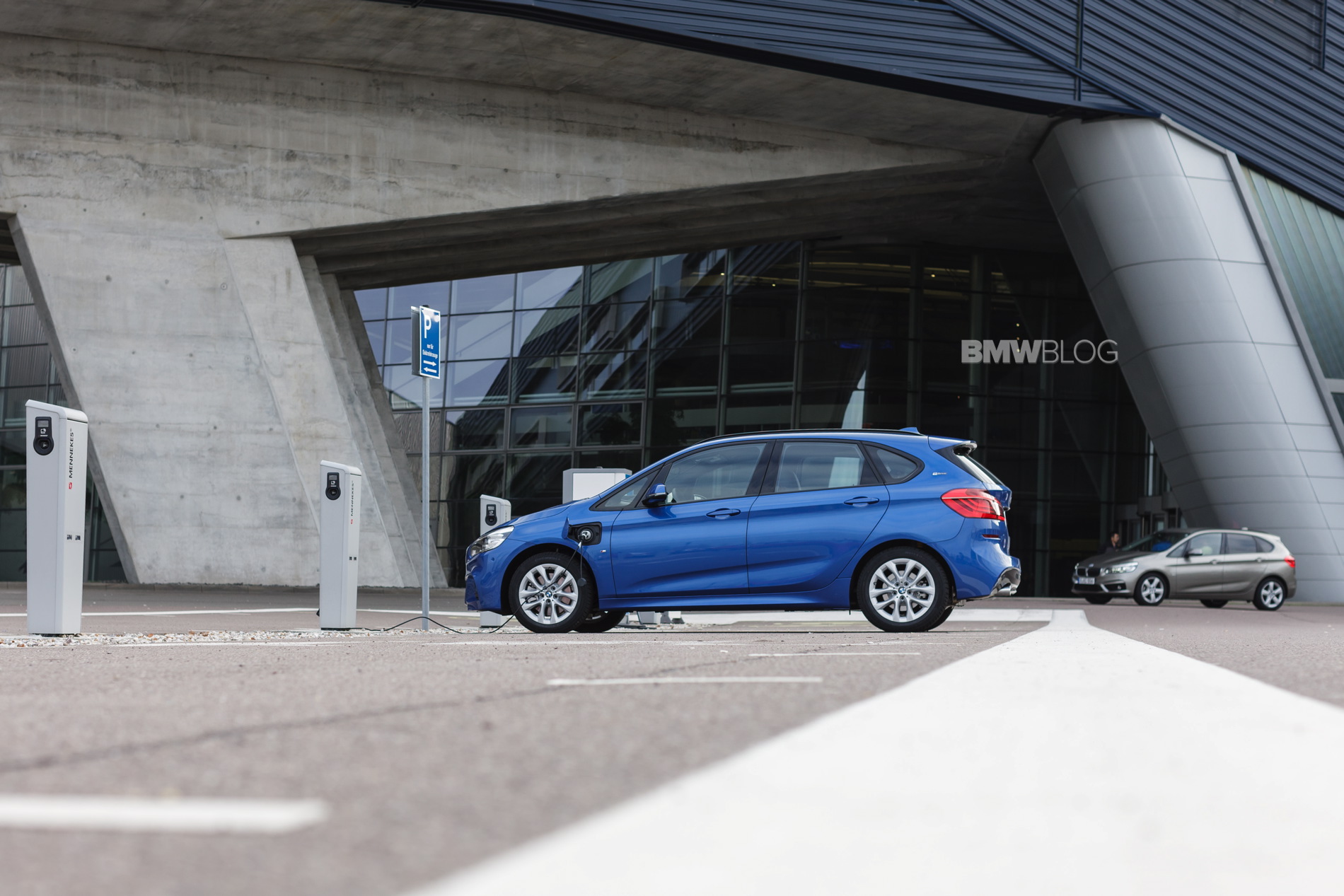