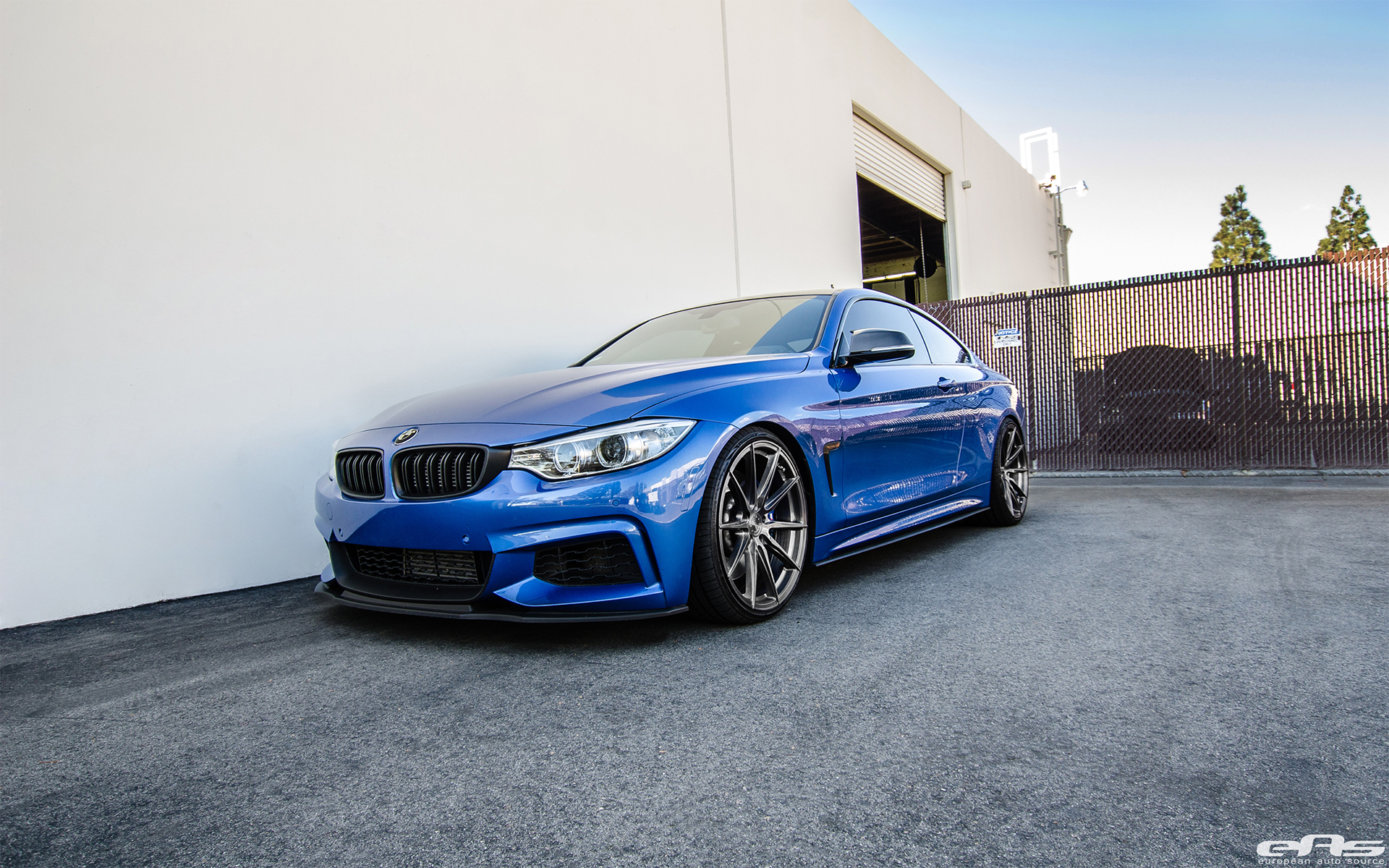 Choosing Estoril Blue for your brand-new BMW 4 Series is a great way to stand out. The owner of this BMW 435i decided to further customize his 435i Coupe giving it a more aggressive and appealing look. The added aftermarket parts bring the 435i closer to the M4’s looks, at a fraction of the cost.

In many areas, this build showcases how great of a platform the 4 Series family really is allowing for extensive customization without ruining the original design. 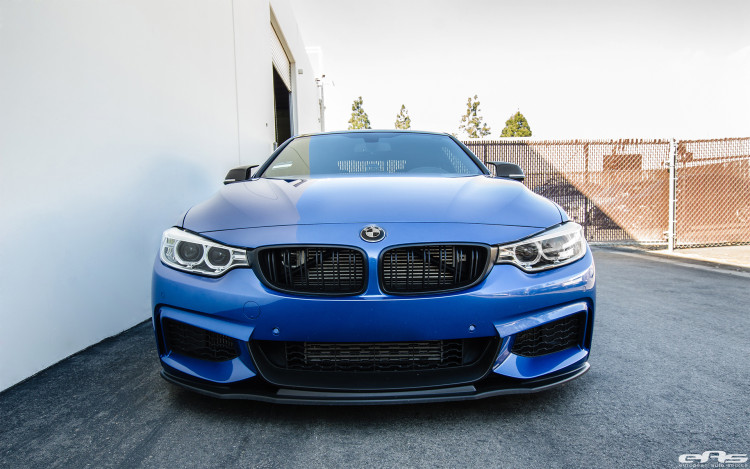 This particular BMW F32 435i comes with an AFE Intake, Evolution Racewerks Catless Downpipe, and JB4 kit to increase its power.

The build also features a muffler delete, allowing the 4 Series to achieve a much better exhaust sound. Thanks to a set of Vertini RF1.1 wheels combined with a set of H&R Super Sport Springs and a Rieger front lip, the 435i Coupe has a much lower and sleeker stance.

The additional aero items include the BMW M4 side skirts and the rear spoiler, and an M Performance Parts front splitter. 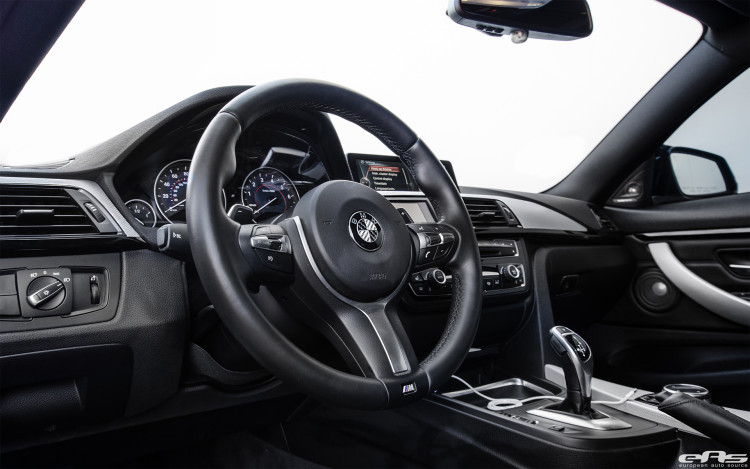 The 3.0 liter BMW TwinPower Turbo engine is a darling of the tuning world. Fairly easy to modify, allowing it to churn out more horsepower, it’s the perfect foundation for an aftermarket build. This gives cars like the Subaru WRX STi, Nissan 370z, Ford Mustang or a Mercedes-Benz C63 AMG a run for their money. In its stock form, it produces 300 horsepower and 300 lb-ft of torque, allowing the 435i to sprint from 0-62mph (0-100km/h) in as low as 5.0 seconds.Build details are available in the gallery below. 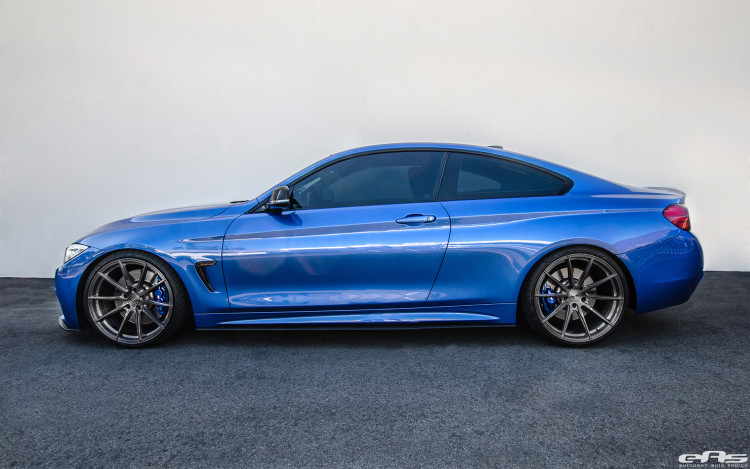 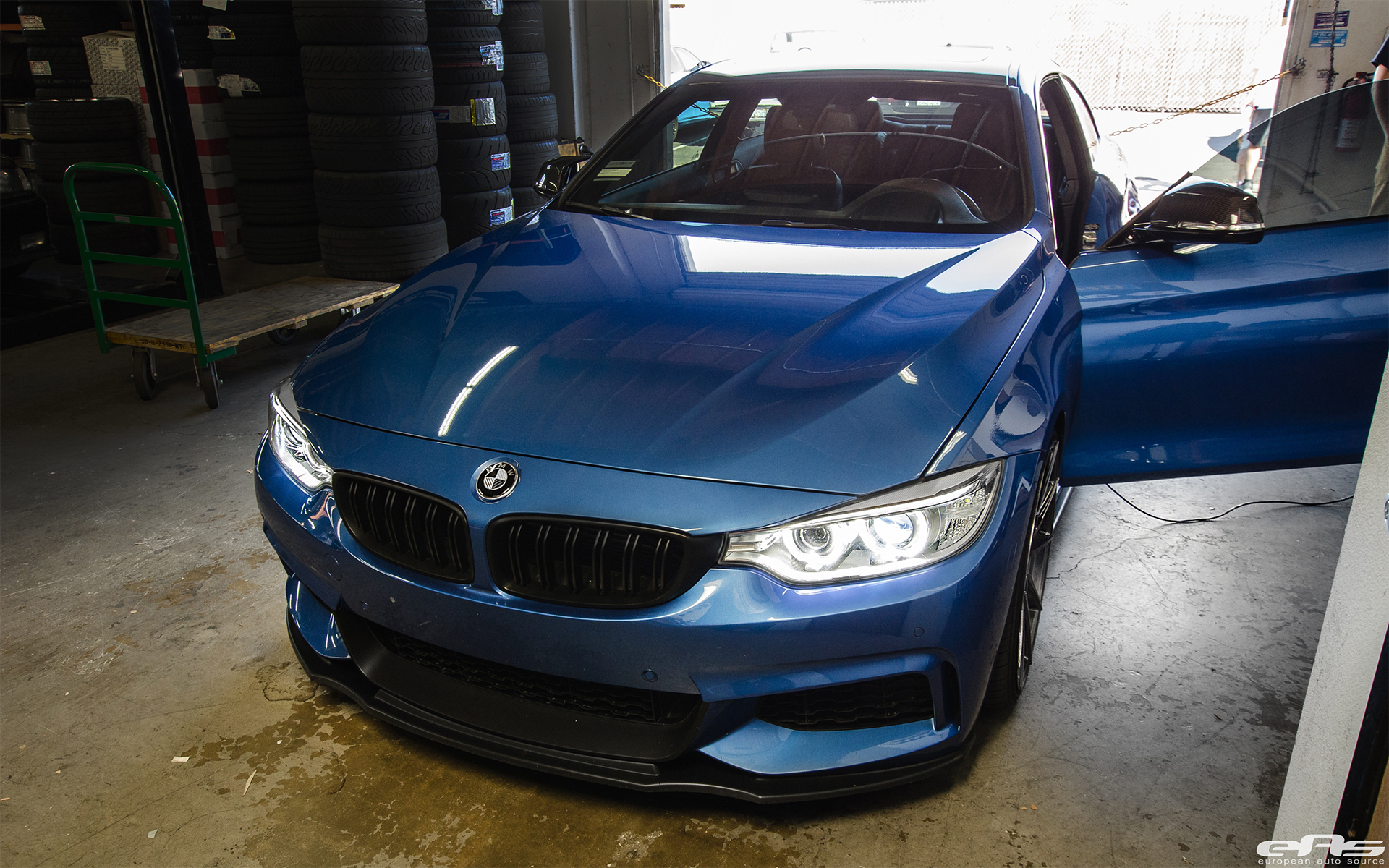 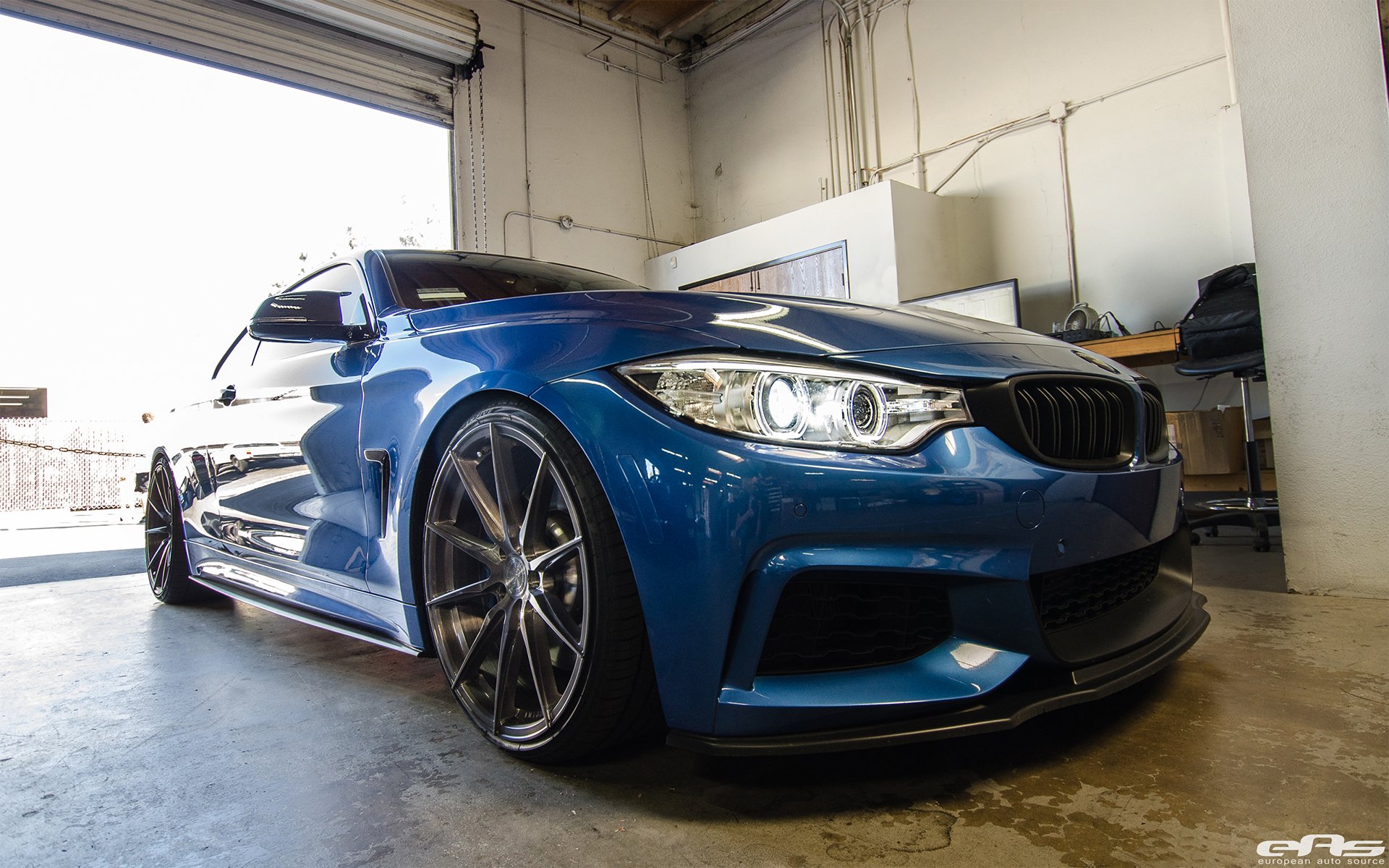 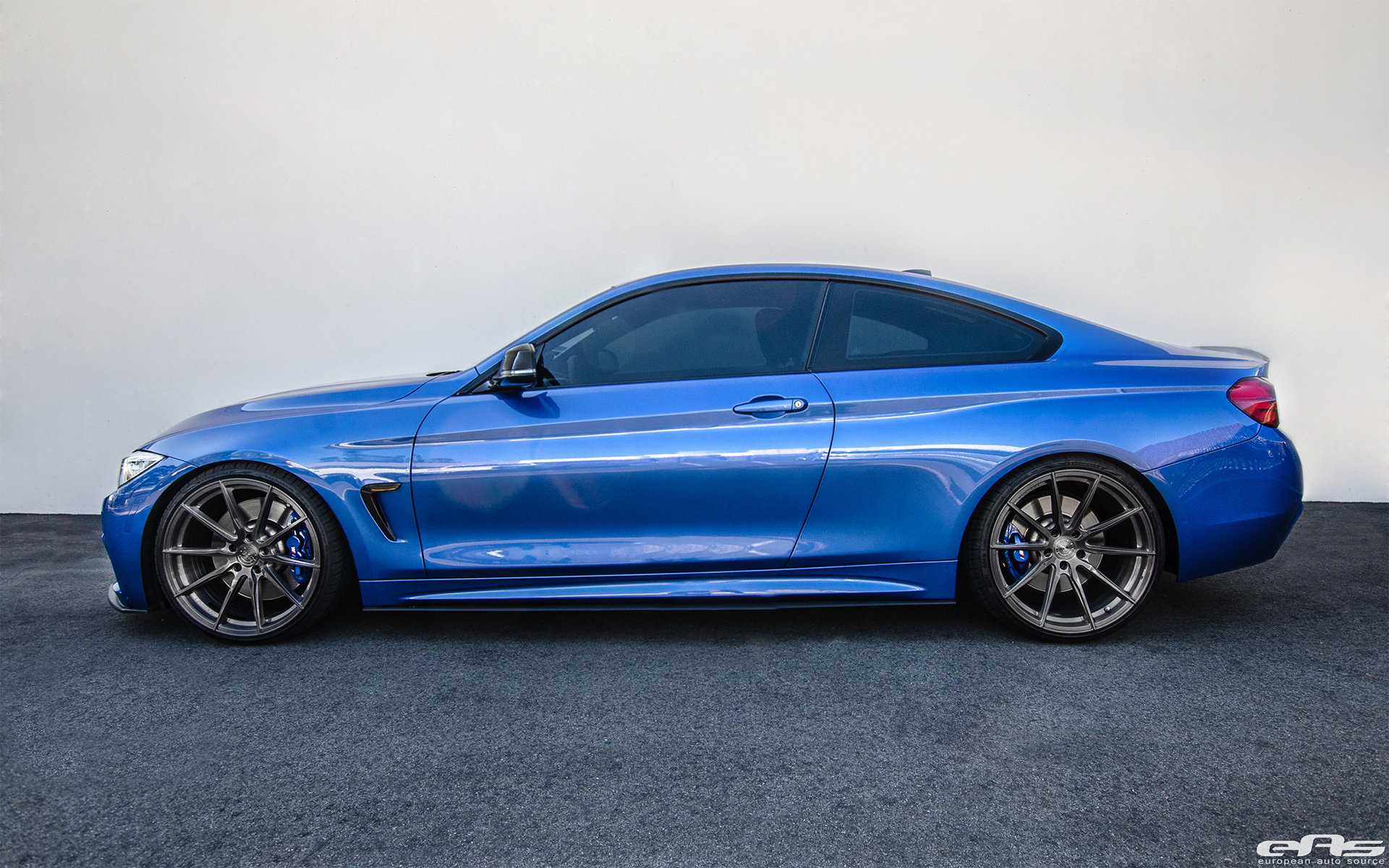 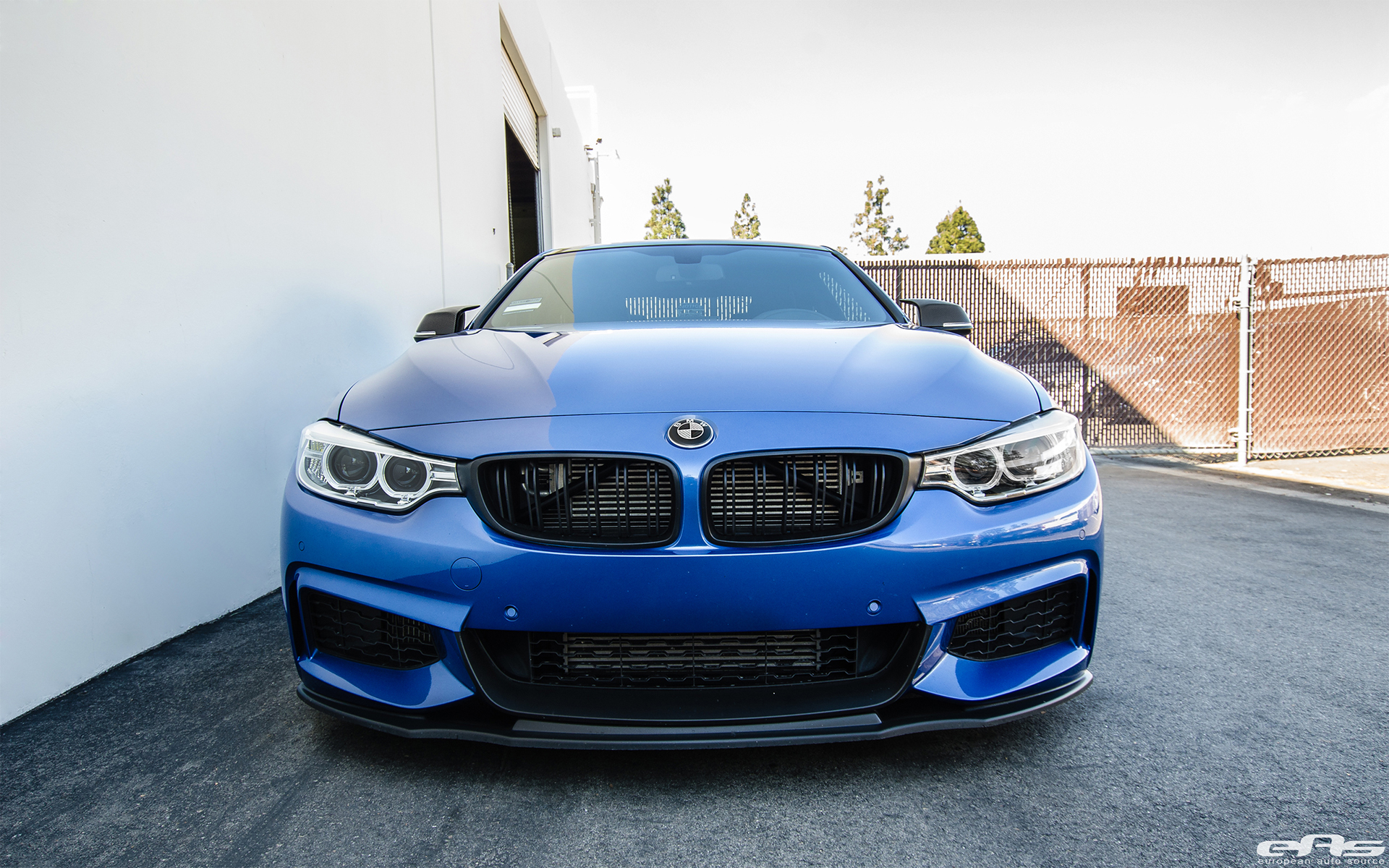 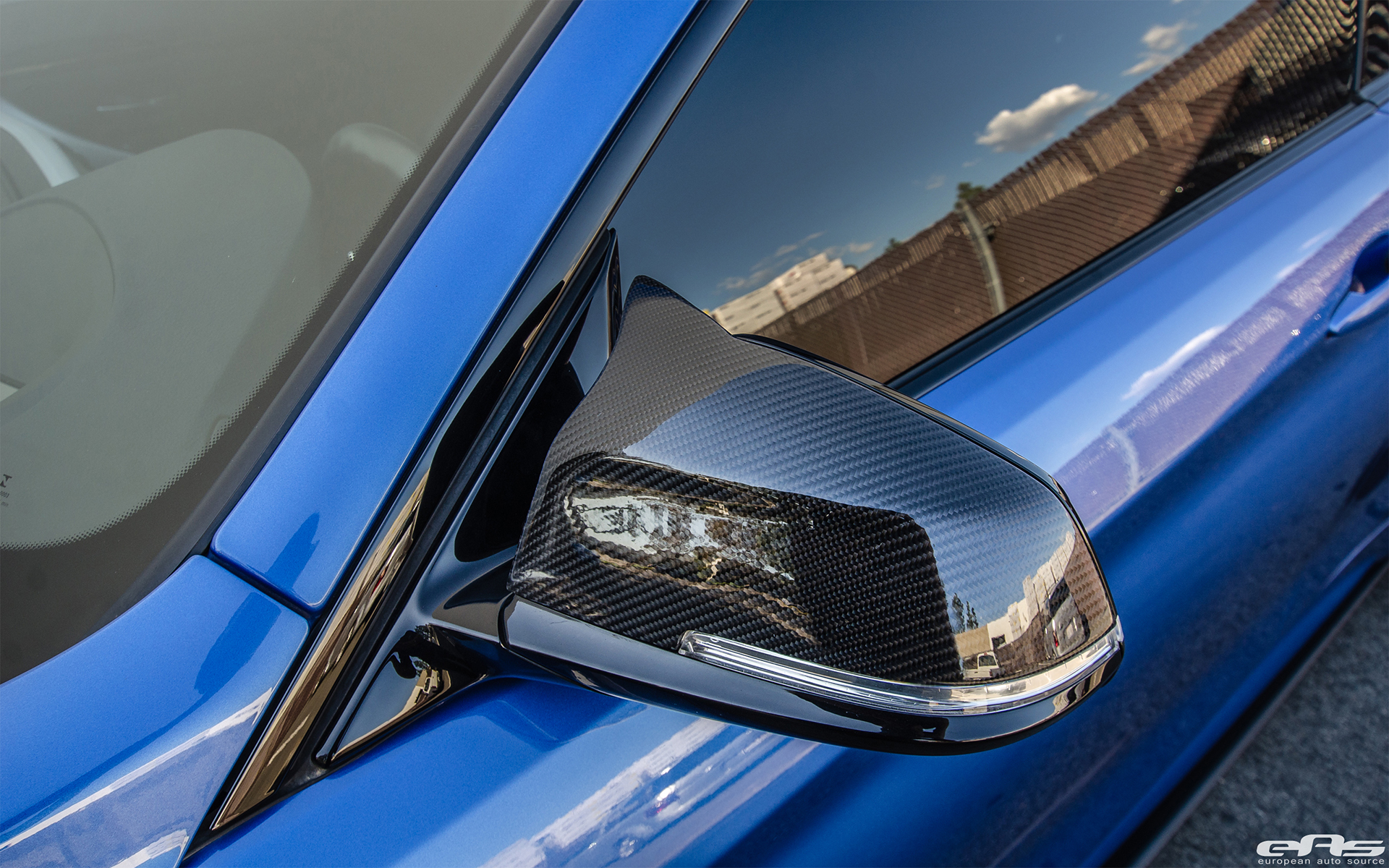 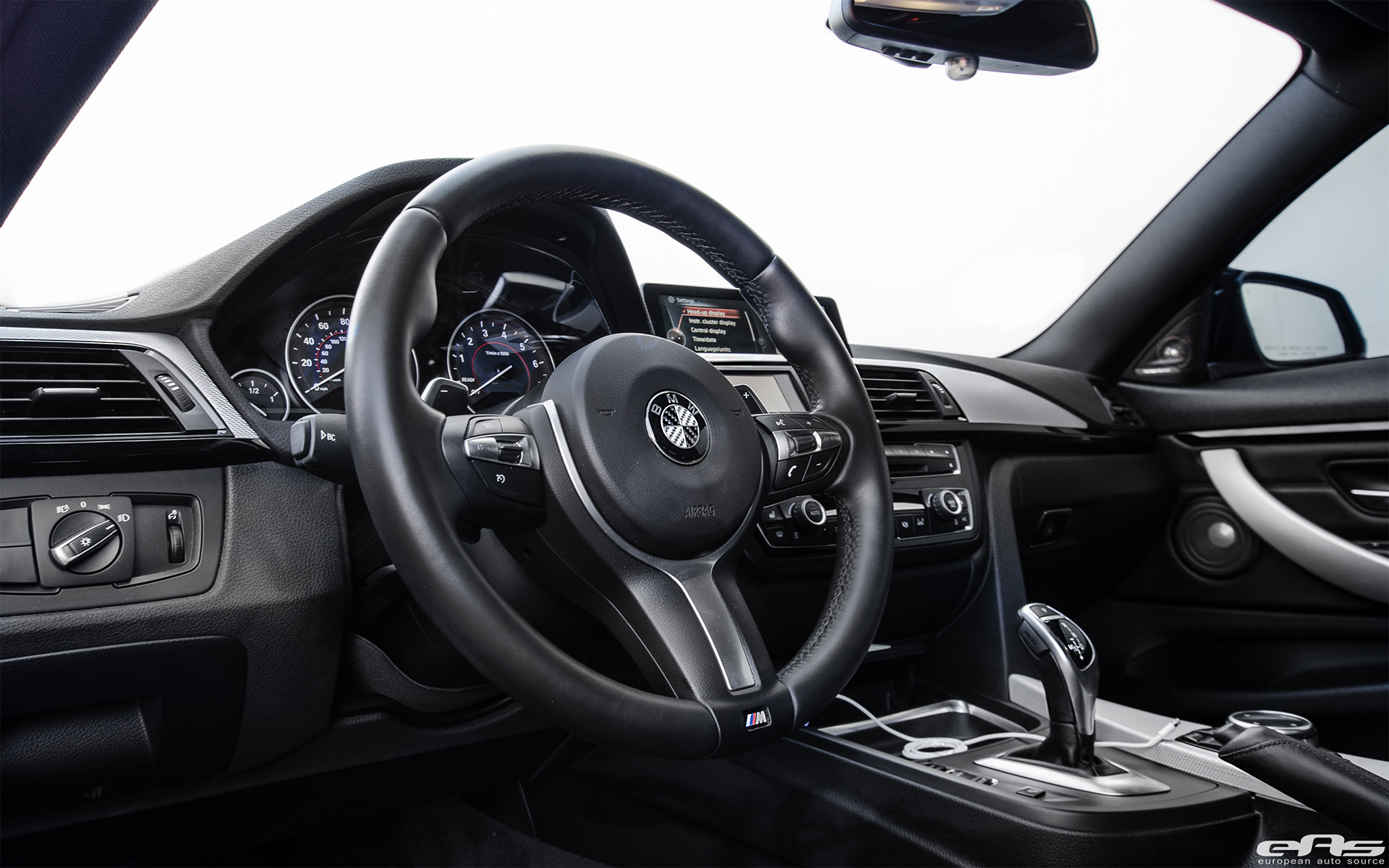 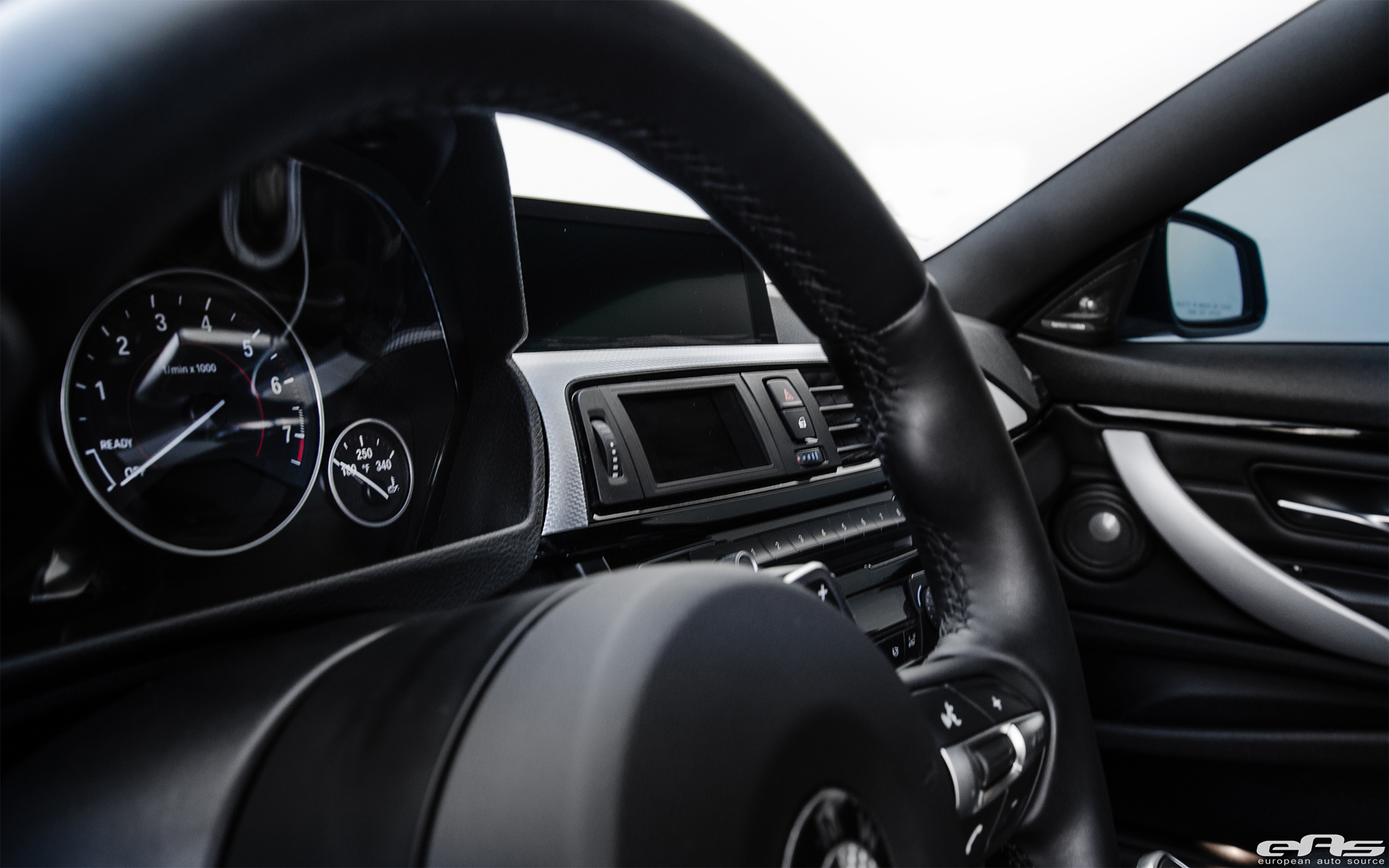 One response to “The Ultimate Build: Estoril Blue BMW 435i”