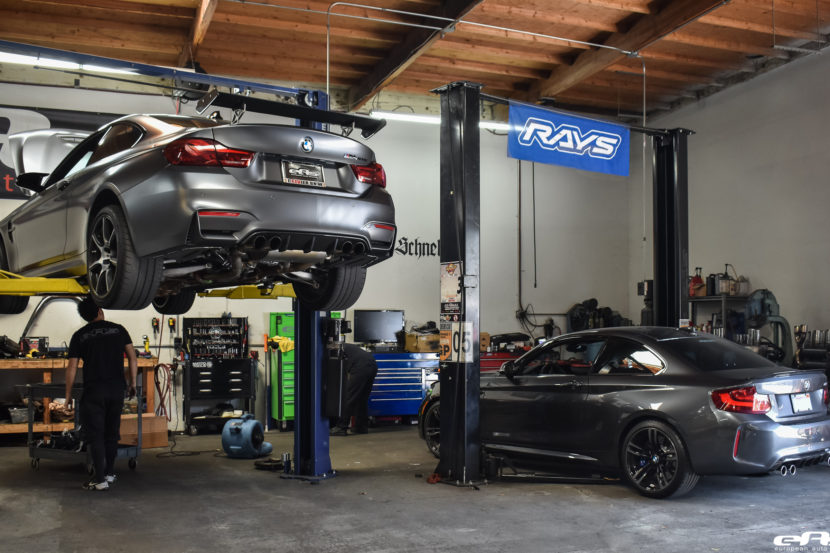 It takes so little to make it pop. How many times have you heard that sentence? With the BMW M2, that particular saying comes with a strong foundation, as the car – even in its… 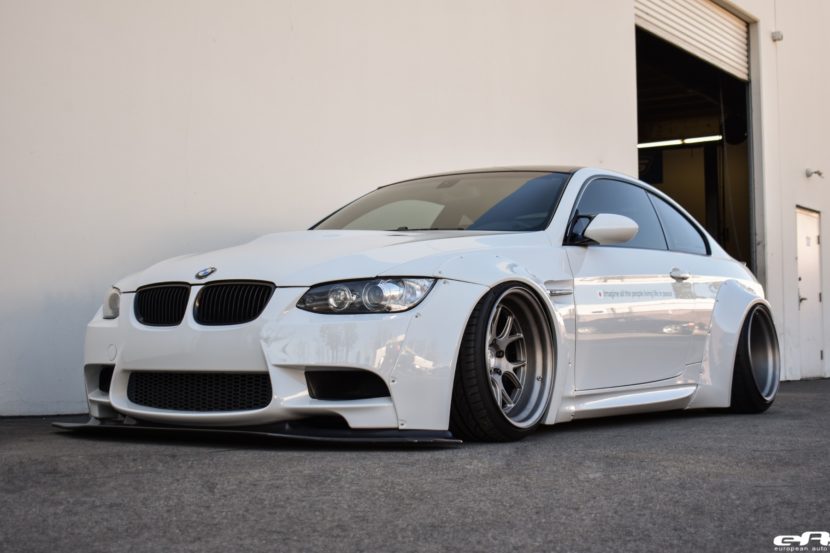 The jury is still out on Liberty Walk. The consensus on the widebody kit, especially their solution for BMW models, has not yet been reached. Simply put, the exaggerated body kit comes with a hate… 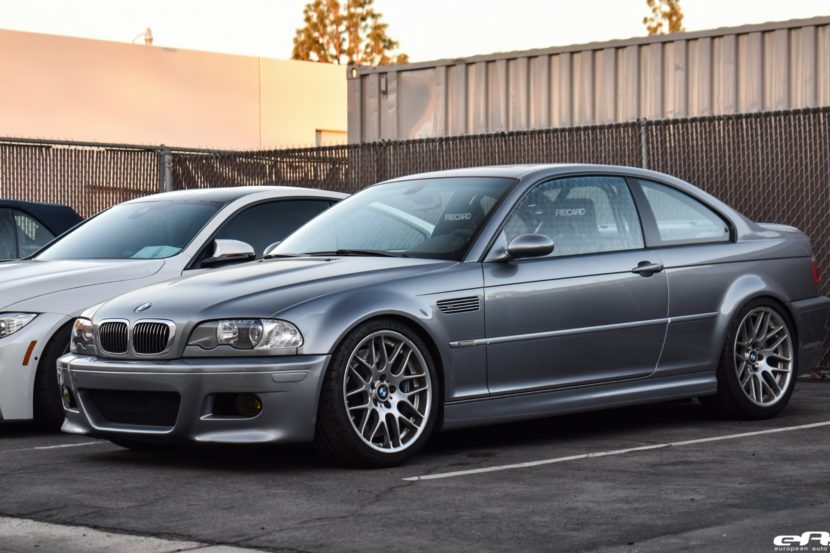 If you monitor the used car market as closely as we do, you’ve probably noticed the increase in the price tag that the owners are putting on well-kept BMW E46 M3s they’ve got for sale…. 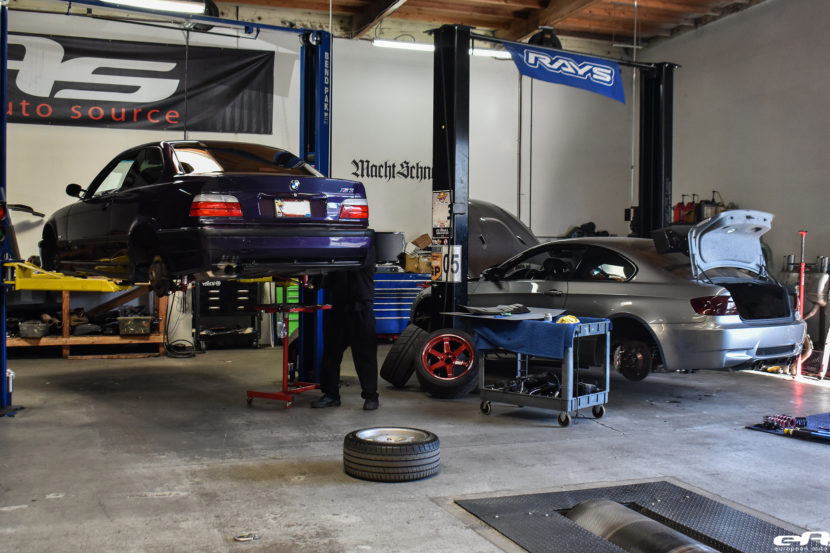 In an abundance of finishes, the violet shades of BMW’s finishes are returning to relevance in a big way. Recently, we’ve seen several Daytona Violet builds and now, European Auto Source have showcased a fetching… 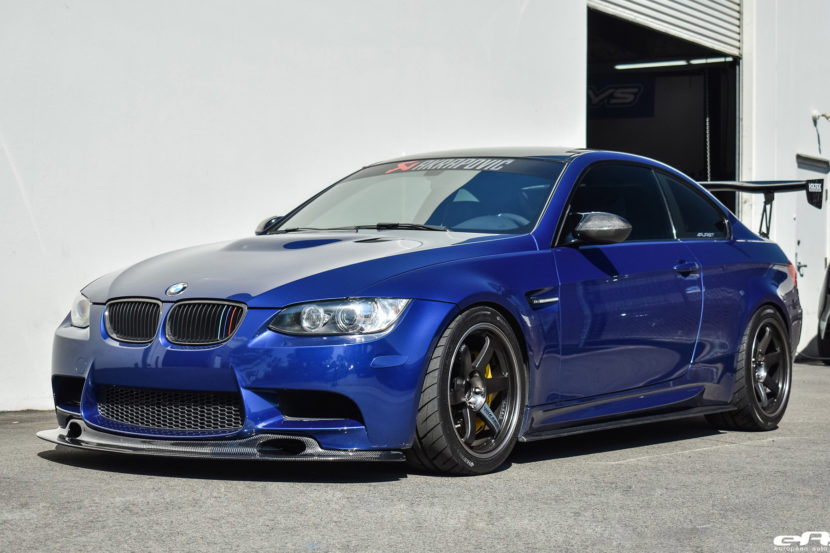 Considering the number of Individual Finishes that were offered for the BMW E92 M3, it’s hard to pick the best. Going with LeMans Blue as a finish for your BMW E92 M3 is clearly a… 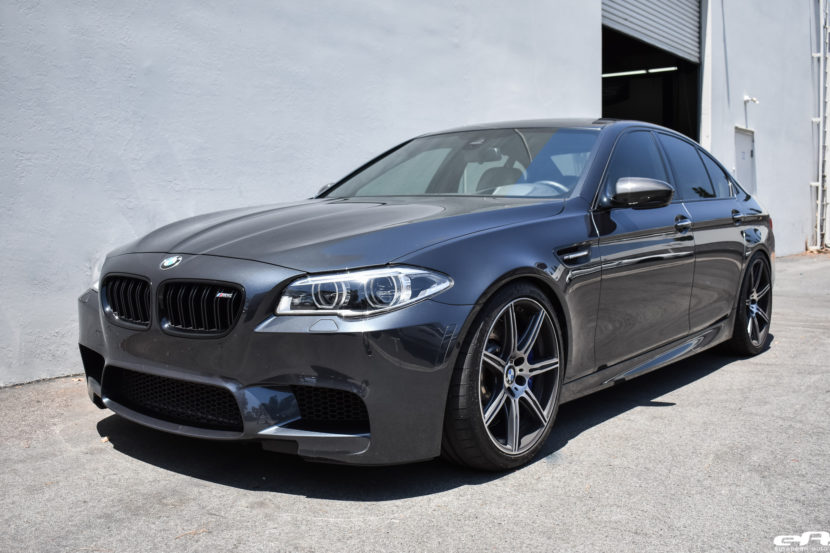 With the advent of the all-new BMW F90 M5, the previous generation M5 will become a more prominent feature in aftermarket builds in the following months. The rather attractive price point – after the new… 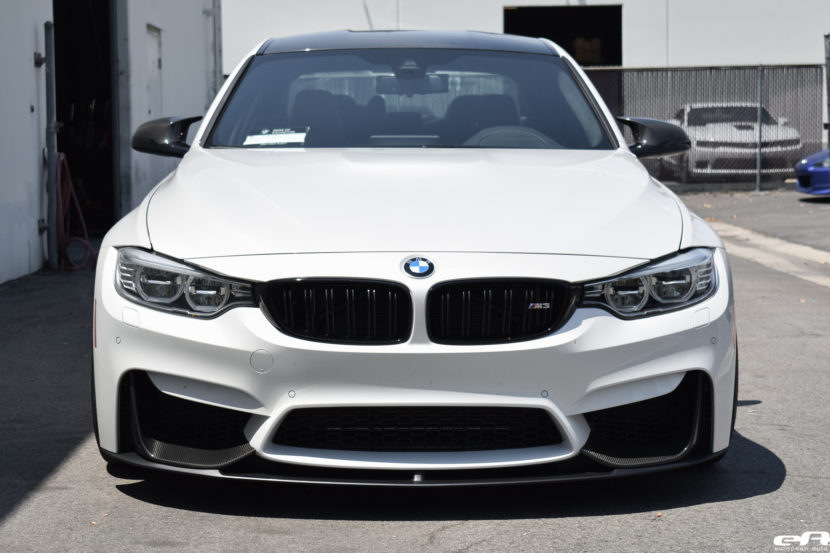 Even though the BMW M3 ZCP Package might not actually give the M3 that much power or more aggressive looks, it’s clearly a nice upgrade. The BMW F80 M3 with a ZCP Package is a… 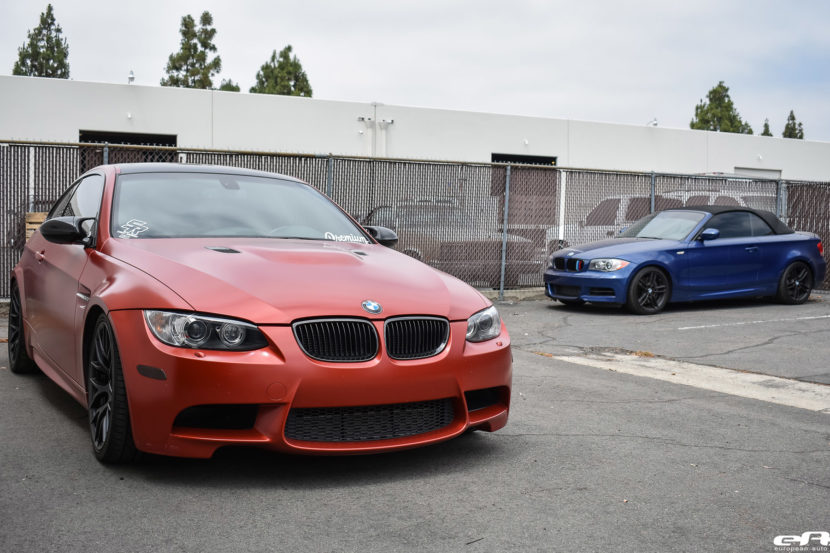 It may be the old M3 model, but this BMW E92 M3 is a beast in its own right. Coming supercharged, sporting various exterior modifications, it is capable of standing with and running against almost… 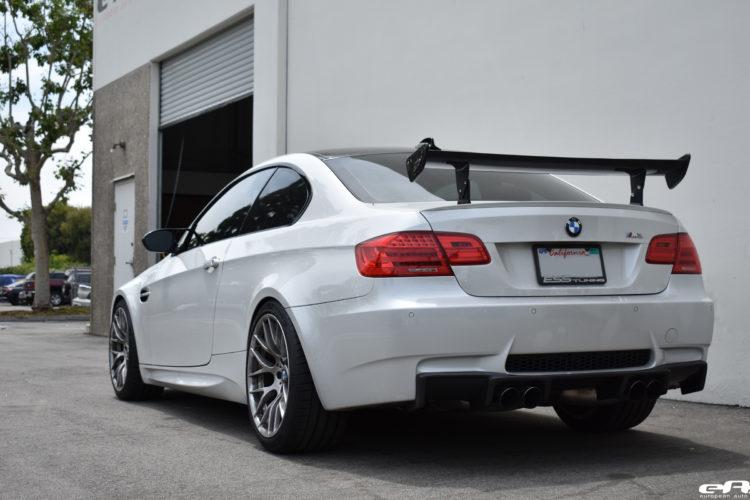 The summer season is upon us, meaning perfect motoring weather, plenty of events and times to shine. For many, this month is the last chance to get their vehicles tuned & ready for the motoring… 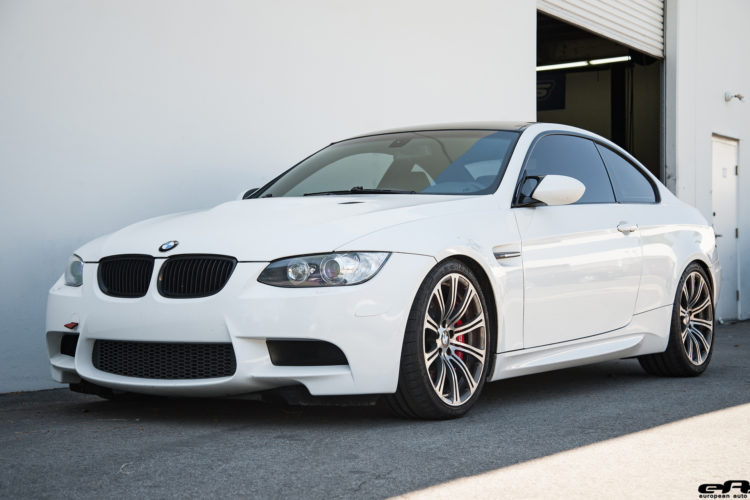 Unlike some other projects we’ve seen lately, this one caters to both the performance and  safety at the same time. The build started off as an Alpine White BMW E92 M3, a vehicle that’s been…