EAS tunes BMW i3 but not the way you’d think 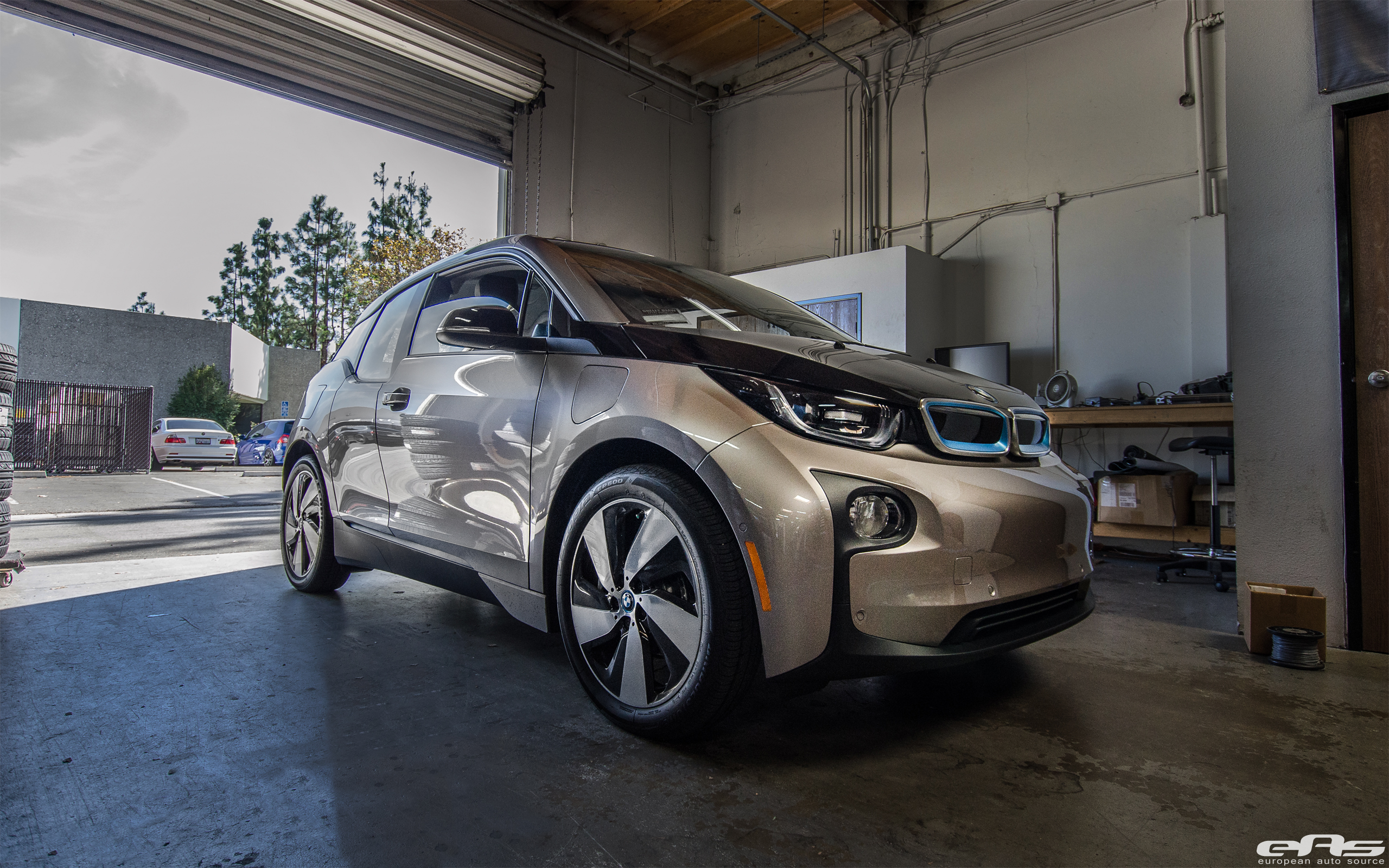 The BMW tuning community is one of the larger ones in the world. There are millions of people who like to modify, upgrade and tune their BMWs, both old and new, to the most extreme of specifications. Some people tune more conventional BMWs, like the M3 while others like to tune more unorthodox BMWs, like the i3. Tuning an i3 doesn’t really seem possible, as it’s driven by electric motors and powered by electricity. To be honest, tuning an i3 isn’t really possible until you change your views on what tuning actually is. European Auto Source has done exactly that.

When a customer came to EAS to tune their BMW i3, the EAS team had to do some more unusually work than they’re used to. Instead of fitting a better exhaust and bigger wheels, they changed they way some of the features on the car work by tweaking some software. 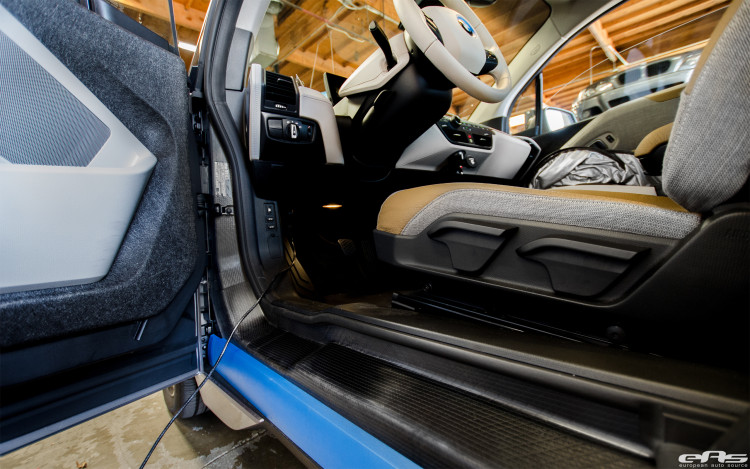 At first, they changed some simple things, like the power window controls and mirror controls. Now, these features are able to be controlled via the key fob, which wasn’t originally possible. Other features, like the Compass and Traffic Info Display were also tweaked. But the biggest change made to this owner’s BMW i3 was its gas tank.

This particular i3 is a REx model, meaning that it uses a small motorcycle engine under the trunk to give the battery an extended range. This small engine runs on a 1.9 gallon gas tank in the US. Except for the fact that it’s actually a 2.4 gallon gas tank everywhere else in the world. The interesting thing about the disparity is that the physical gas tank is actually exactly the size, regardless of where the car is bought. But in the US, for a car to be declared a true BEV (Battery Electric Vehicle) it needs to have a further battery range than gasoline-assisted range so BMW used software to tell the fuel pump to stop pumping fuel after 1.9 gallons, thus “reducing” the tank .5 gallons. 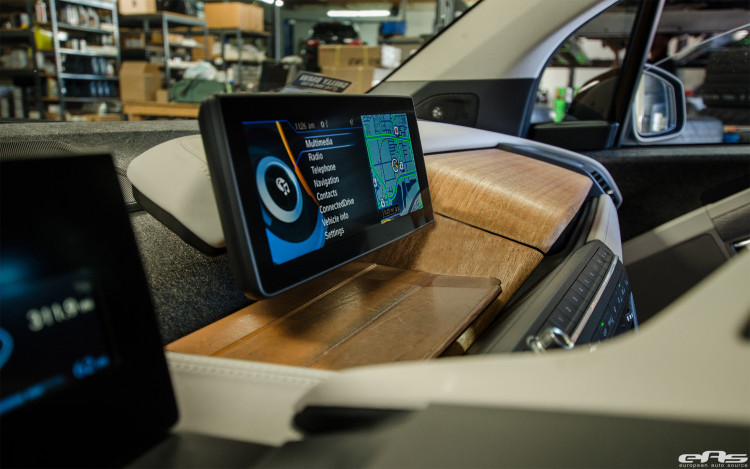 EAS turned on a software option to unlock that extra half a gallon in the tank. This could void the warranty of course, so do this at your own risk. Luckily, the i3 doesn’t requires much maintenance as it doesn’t have an engine, transmission, driveshaft or differential. So the BMW i3 can be modified and it has been, but just not in the way you’d normally imagine.